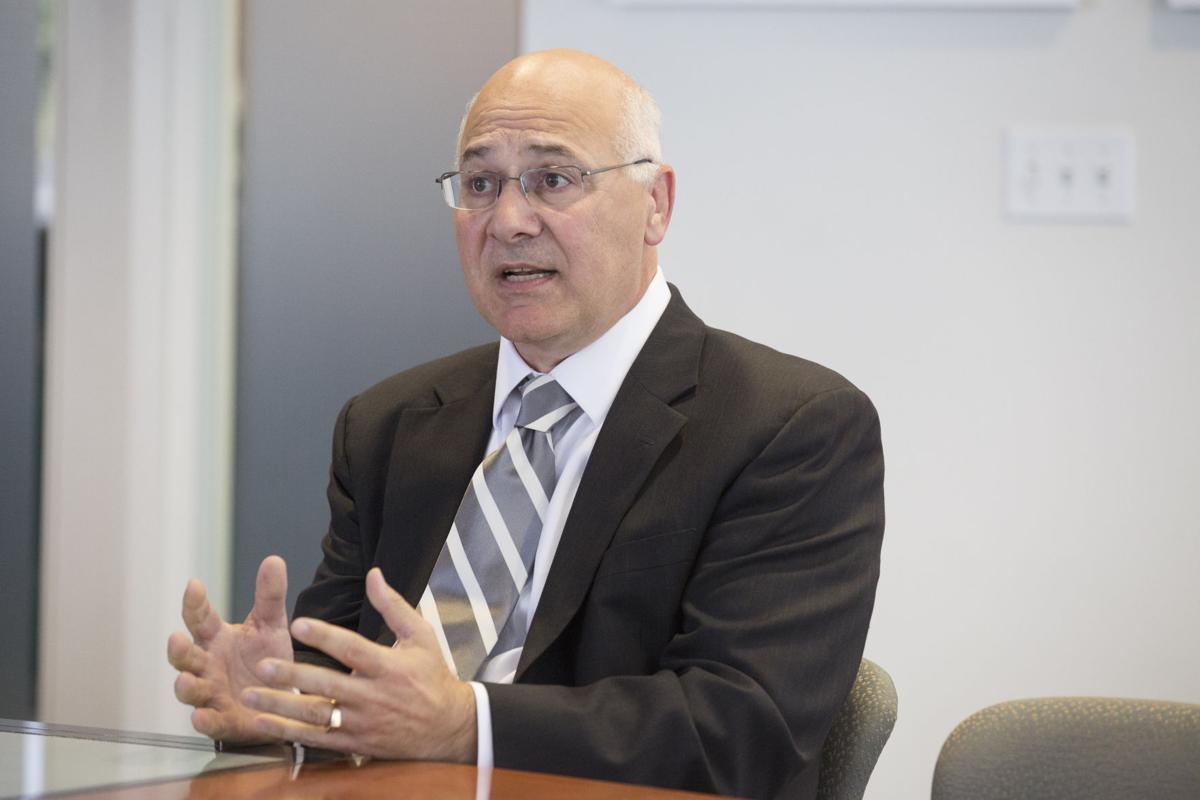 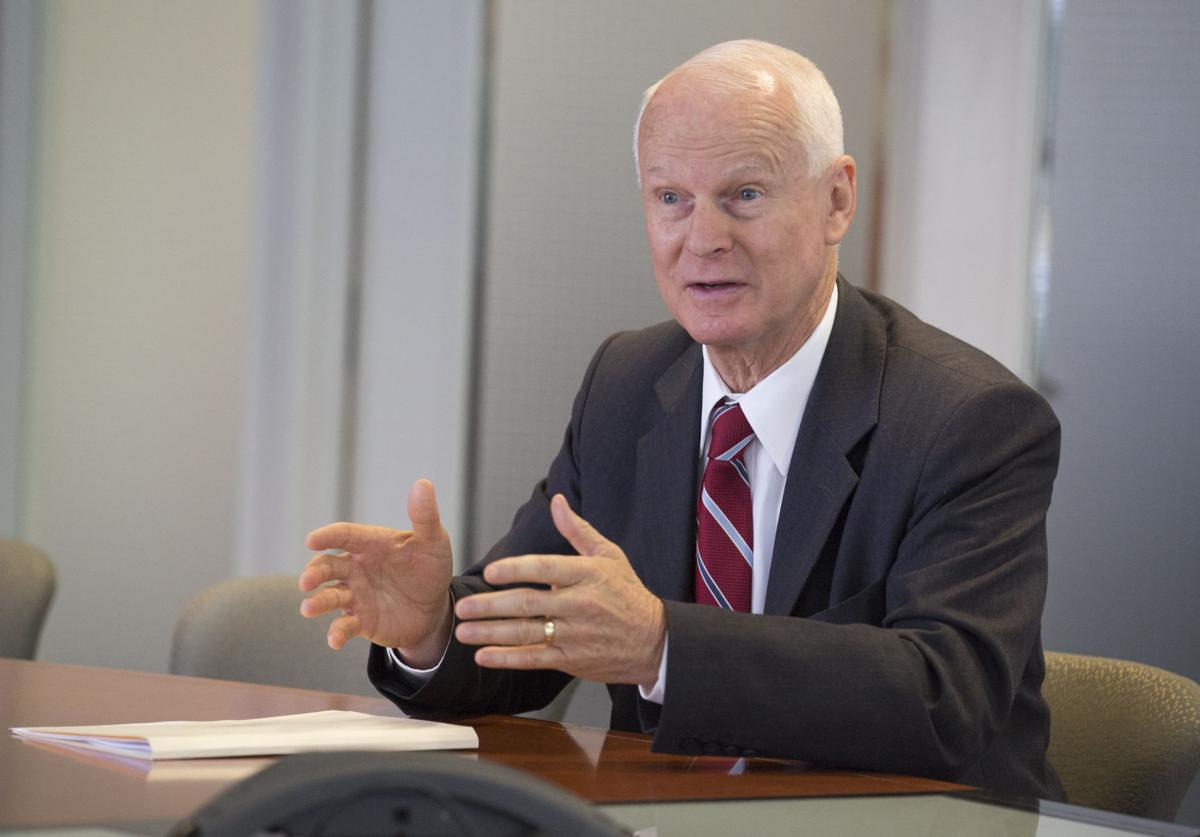 Positions: Avakian, who says he’ll target government waste and encourage voter participation, also wants to make civics education a requirement in public schools, promote renewable energy through the secretary of state’s position on the state’s land board, and audit state agencies to determine whether they pay men and women equally for equivalent work. Further, he says the secretary of state has a duty to audit private companies doing business with the state when “red flags” or other warning signs of potential foul play in the carrying out of public contracts.

Key endorsements: Avakian has garnered endorsements from the Oregon Education Association, Oregon AFL-CIO and a wide swath of other labor groups. He’s also been endorsed by U.S. Sens. Jeff Merkley and Ron Wyden; and NARAL Pro-Choice Oregon PAC and the Planned Parenthood PAC of Oregon have given to his campaign.

Positions: Richardson says as the state’s auditor of public accounts, he’ll root out waste and fraud, and has fixated on the state’s failures in the Cover Oregon project and the Department of Energy’s Business Energy Tax Credits. He also wants to make public records more accessible, encourage business growth and “balance” environmental and business interests through the secretary of state’s position as one of the three elected officials on the state’s land board.

Fun fact: Richardson has nine children — including eight daughters, some of whom have made appearances and given testimonials in his campaign videos — and 32 grandchildren.