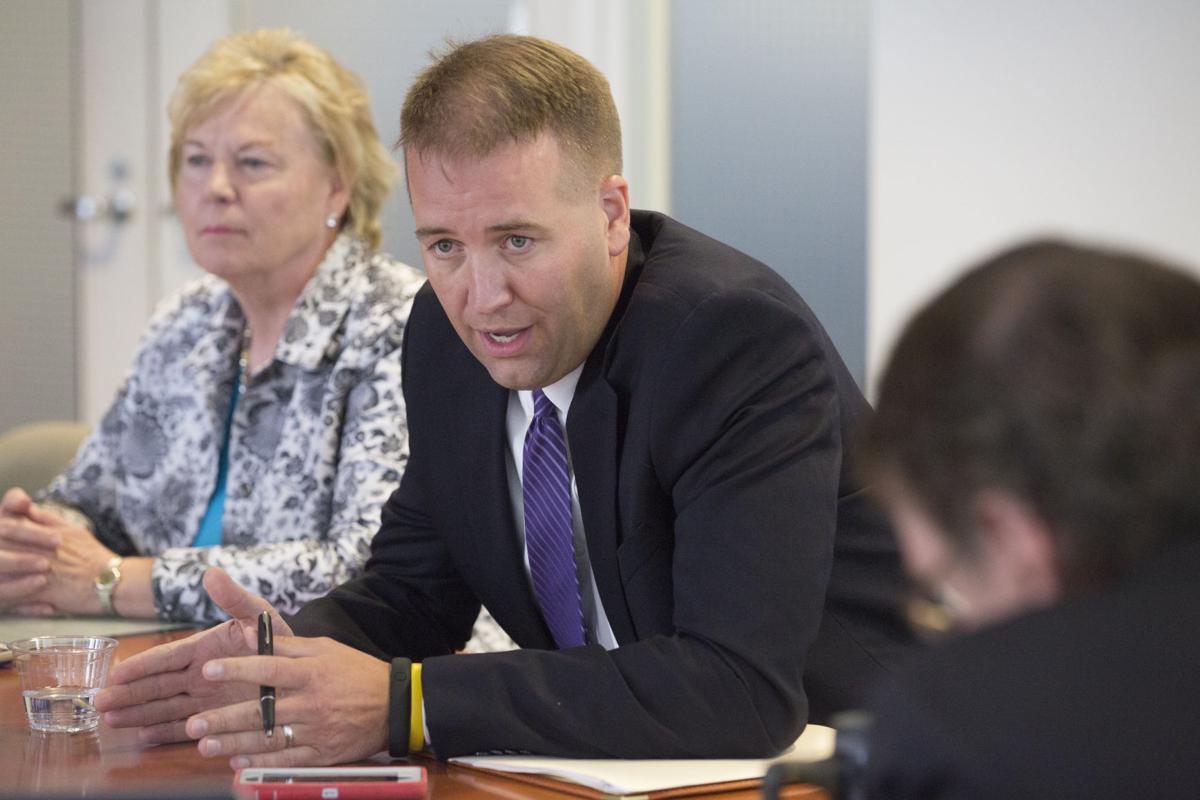 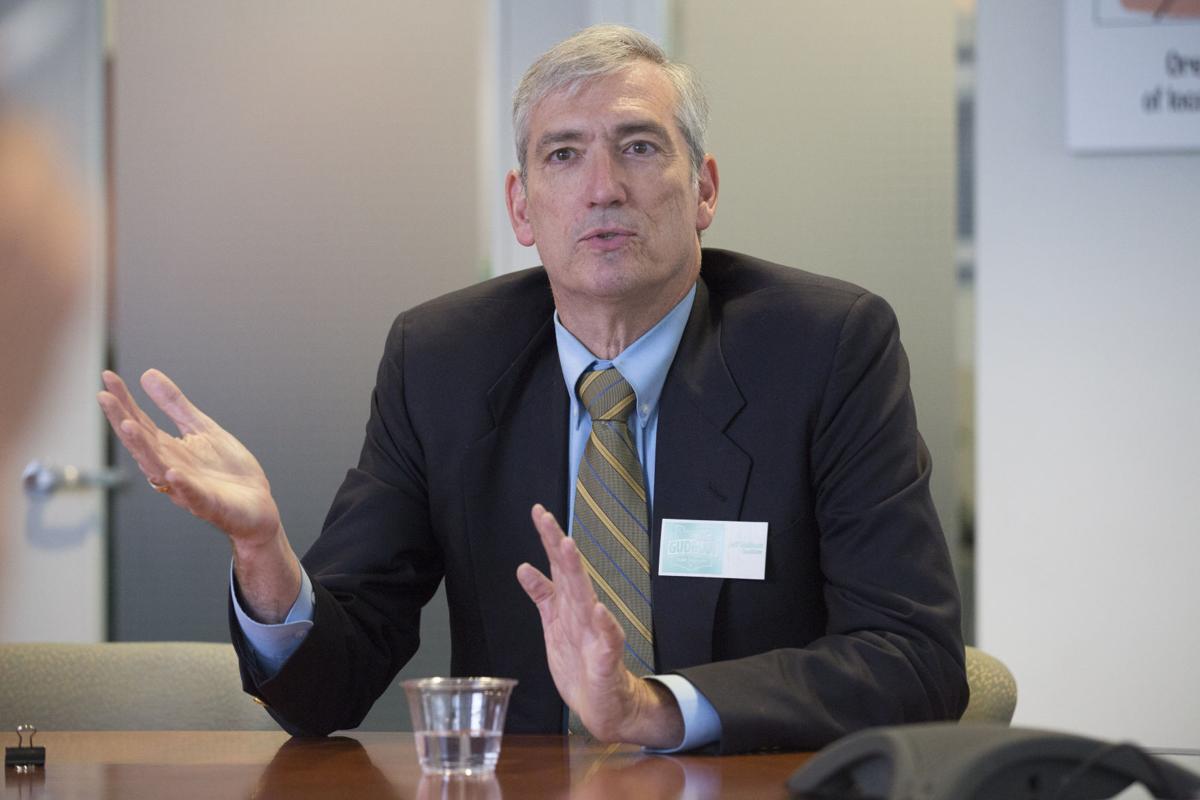 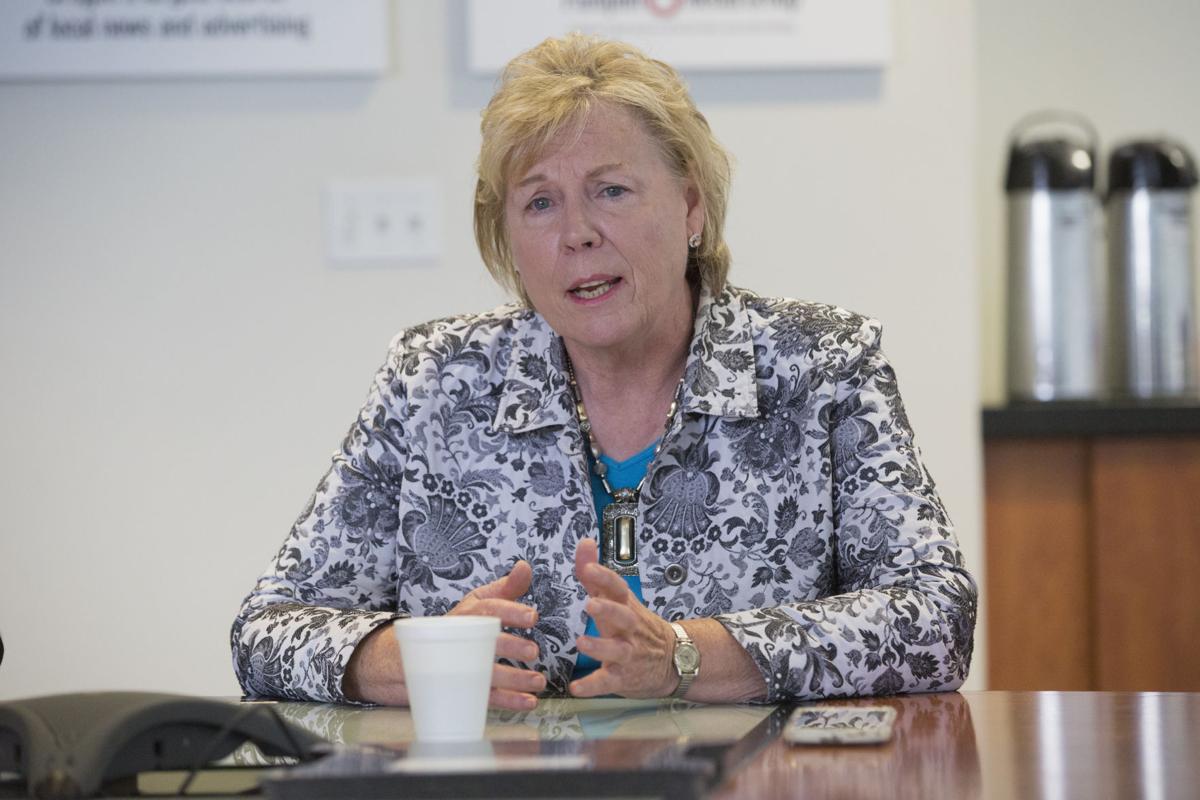 Positions: Read wants to make the state’s investment decisions available online and cut “inefficiency and waste” in the management of taxpayer funds and wants to address the $22 billion unfunded liability of the Public Employee Retirement System (PERS). Read also says he wants to cut costs by making some of the state’s investment decisions “in-house” and reducing the amount of work farmed out to investors on Wall Street. Other goals include repairing public school classrooms by increasing investment in the state’s K-12 capital matching fund and public infrastructure. He is supportive of Measure 97, the tax on gross sales receipts on certain corporations exceeding $25 million in sales in Oregon.

Positions: Calling himself a “budget hawk,” Gudman is calling for “smarter” management of the state’s finances, and wants to tackle PERS, education and infrastructure with existing revenues. He opposes Measure 97. He has voiced support for harvesting timber from state lands, such as the Elliott State Forest, and has criticized the details of the state’s plan to sell the forest at a fixed price.

Key endorsements: A roster of Oregon mayors, including former Portland mayor Tom Potter; and Andy Duyk, the chair of the Washington County Commission

Positions: Telfer, who says her experiences as a CPA and state legislator will allow her to oversee the state’s finances and communicate effectively with the legislature, also wants to take on PERS. She’s said she wants to bring marijuana banking into the mainstream with a place for electronic deposits of payments for marijuana called the “Oregon Vault,” and has suggested an initiative she calls “BudBuddy” — an electronic payment system she compares to PayPal, but for pot products. She opposes Measure 97.

Key endorsements: State Sens. Brian Boquist and Chris Edwards have thrown their lots in for Telfer.

Fun Fact: A self-described “history buff,” Telfer takes a particular interest in the American Revolution and the Civil War.