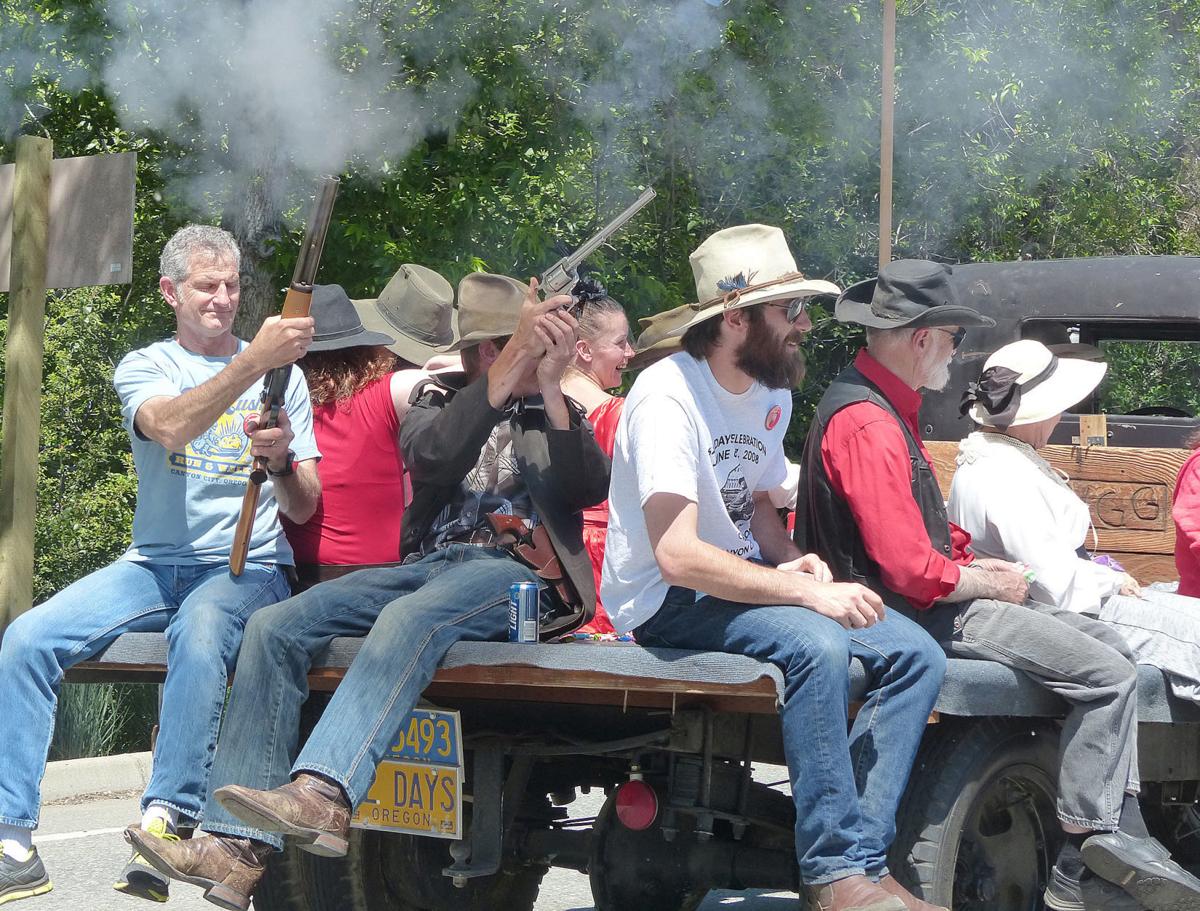 The Whiskey Gulch Gang fires off shots during the ‘62 Days Celebration in 2018. The century-old event is slated to go on in modified form June 13 from 10 a.m. to 2 p.m. 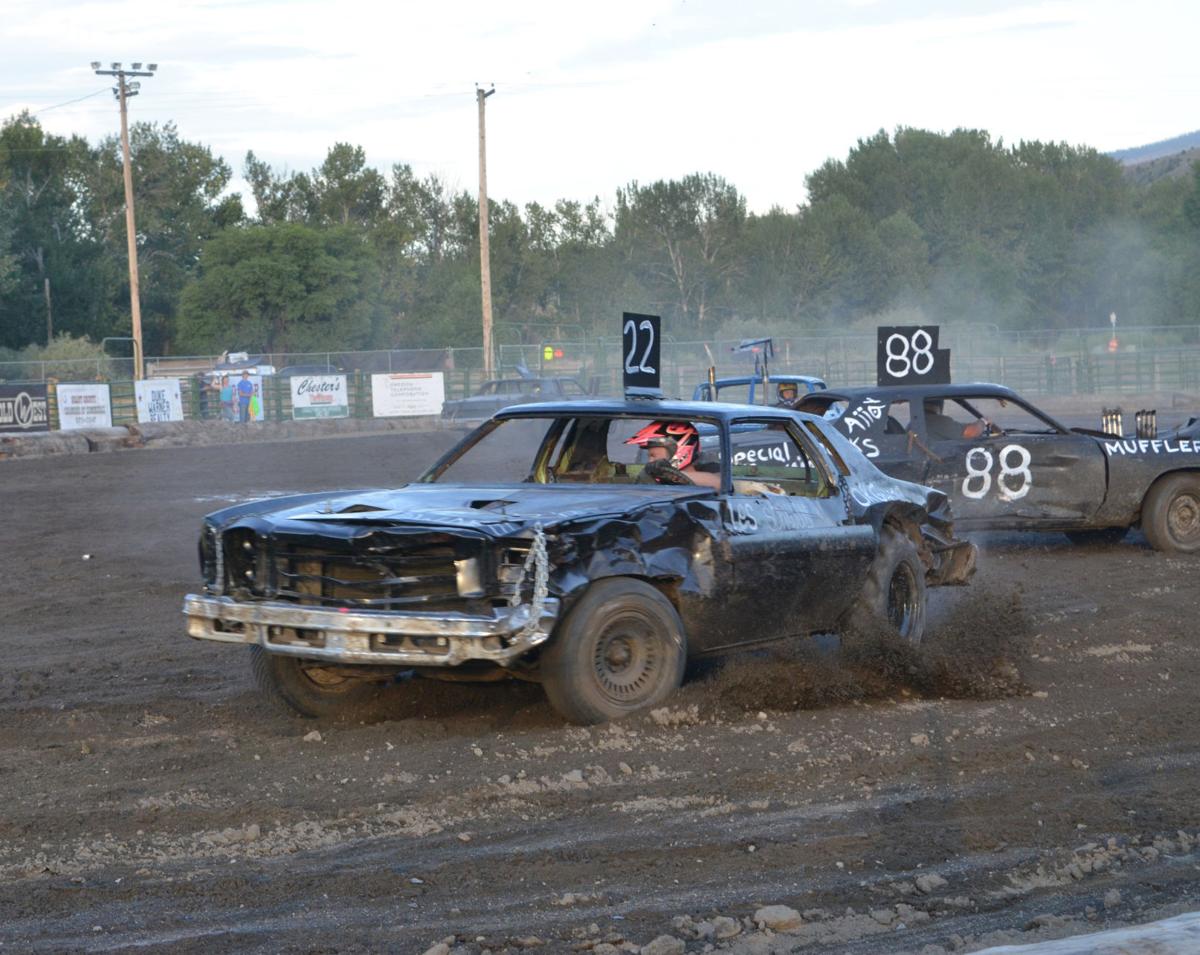 The demolition derby in 2018. Colby Farrell of the Whiskey Gulch Gang, which organizes derby, said it does "not look good" that the event will happen July 18 as scheduled.

The Whiskey Gulch Gang fires off shots during the ‘62 Days Celebration in 2018. The century-old event is slated to go on in modified form June 13 from 10 a.m. to 2 p.m.

The demolition derby in 2018. Colby Farrell of the Whiskey Gulch Gang, which organizes derby, said it does "not look good" that the event will happen July 18 as scheduled.

A smaller, modified version of the 99th annual ’62 Days Celebration that organizers say will fit within Gov. Kate Brown’s guidelines is scheduled June 13 from 10 a.m. to 3 p.m.

Colby Farrell of the Whiskey Gulch Gang, which organizes the ’62 Days Celebration, said there would be kids’ events in the park, displays and “stationary floats” throughout Canyon City.

Farrell said areas where people congregate will need to be limited to under 25 people. He said they would issue color-coded wrist bands and rotate people in and out of those areas every half hour.

Farrell said Emergency Operations Center staffer Nathan Gordanier told him he spent 40 to 50 hours researching the regulations and had the plan approved by the EOC’s core medical group, Canyon City officials and the state.

“(Gordanier) did all of the legwork on submitting the plan, but then he ran it by everybody, and they said it sounded good,” Farrell said.

Farrell said the state wanted a little more detail regarding social distancing between the stationary floats.

“Other than that, the plan was good to go,” Farrell said.

Farrell said people in the community seem to be excited, and the group’s Facebook page received positive comments.

“I think people around here are just ready to kind of get back to some sort of normalcy,” Farrell said.

He said it is important to the Whiskey Gulch Gang, active and past members, to keep the tradition alive this year.

“I mean, 100 years is a long time to walk away from something and not be able to keep it going for just one year,” Farrell said.

The fate of the demolition derby, Farrell said, “is not good.”

He said next week the group would reassess the scheduled date of July 18 and possibly look at dates in August and see what phase the county is in at that point.

“It’s not like we’re going to walk away from it anytime soon,” he said. “We’re just going to keep holding out hope that at some point we can do it.”

Farrell said those interested in putting together a “stationary float” for the ’62 Days Celebration could call 541-620-0874.

While there were modifications and bad weather during the 99th celebration of ’62 Days, community members still came to help out and enjoy the event.