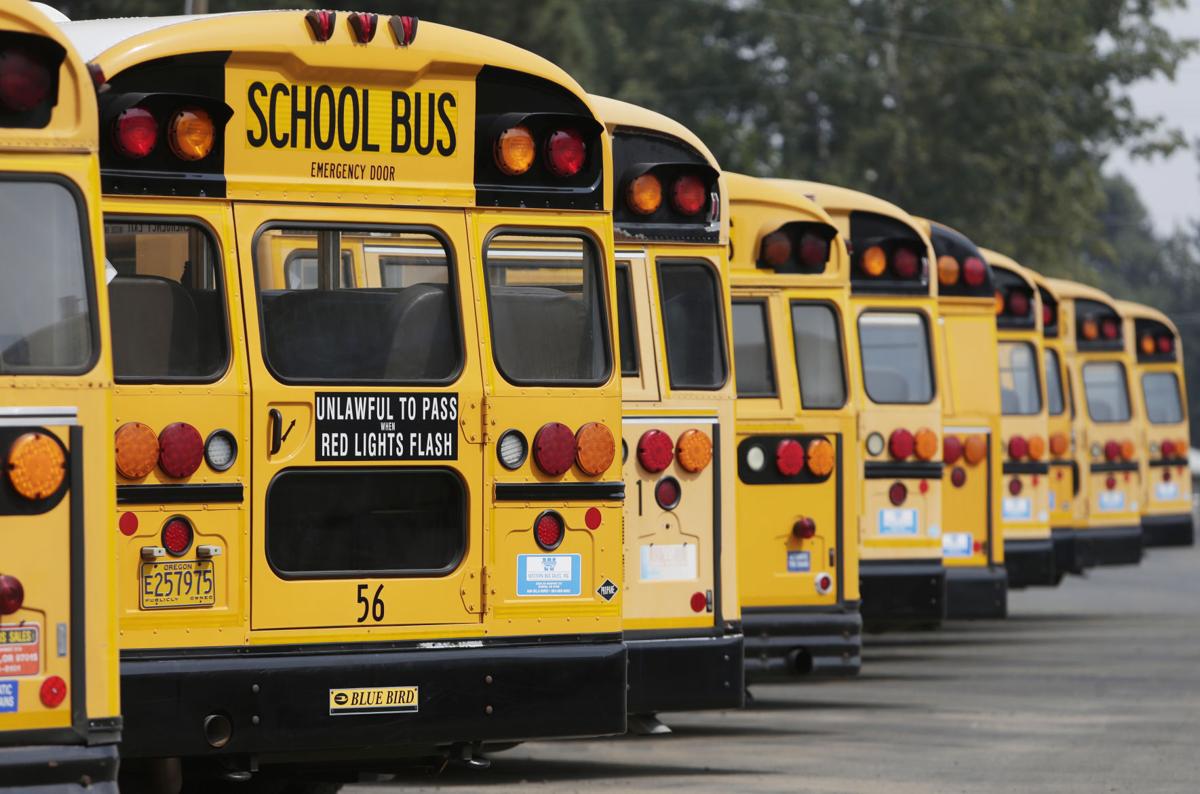 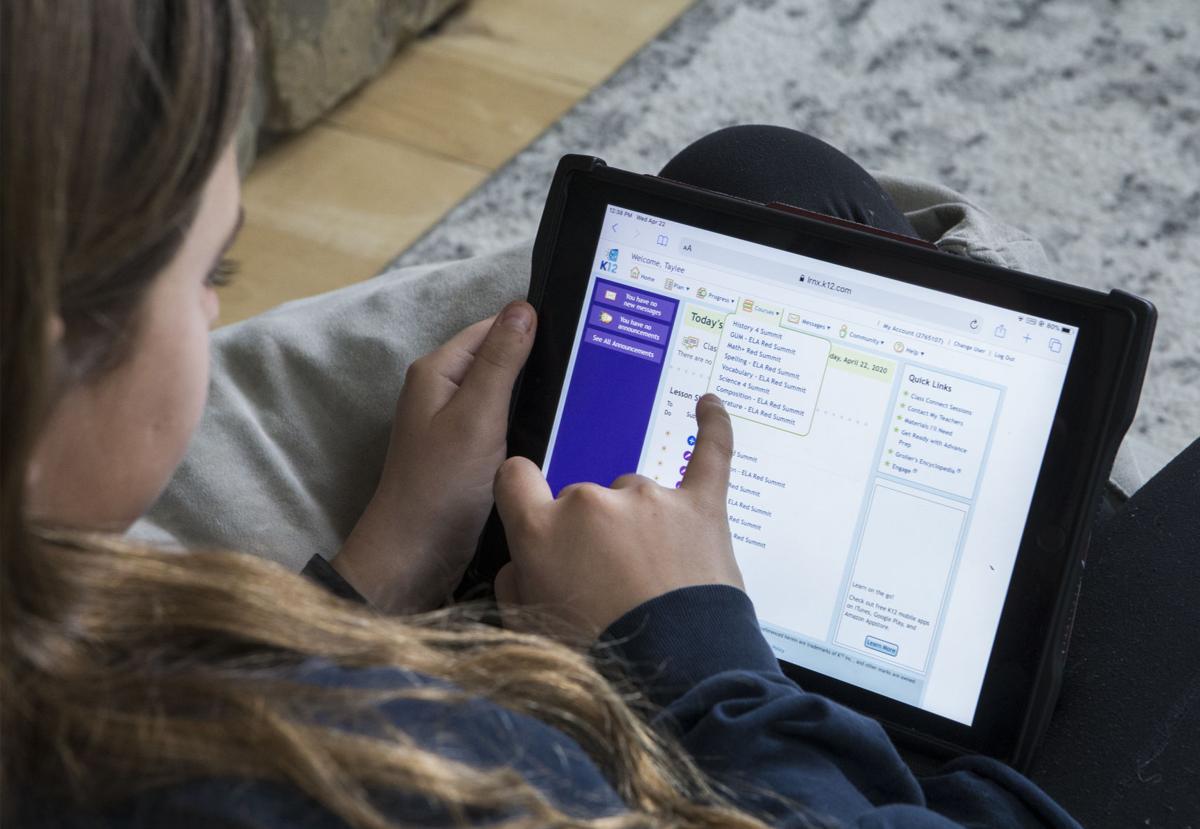 Taylee Blischke, 11, scrolls through her assignments while doing school work in her home on April 22. Most students throughout Oregon have been learning remotely since schools closed in March. 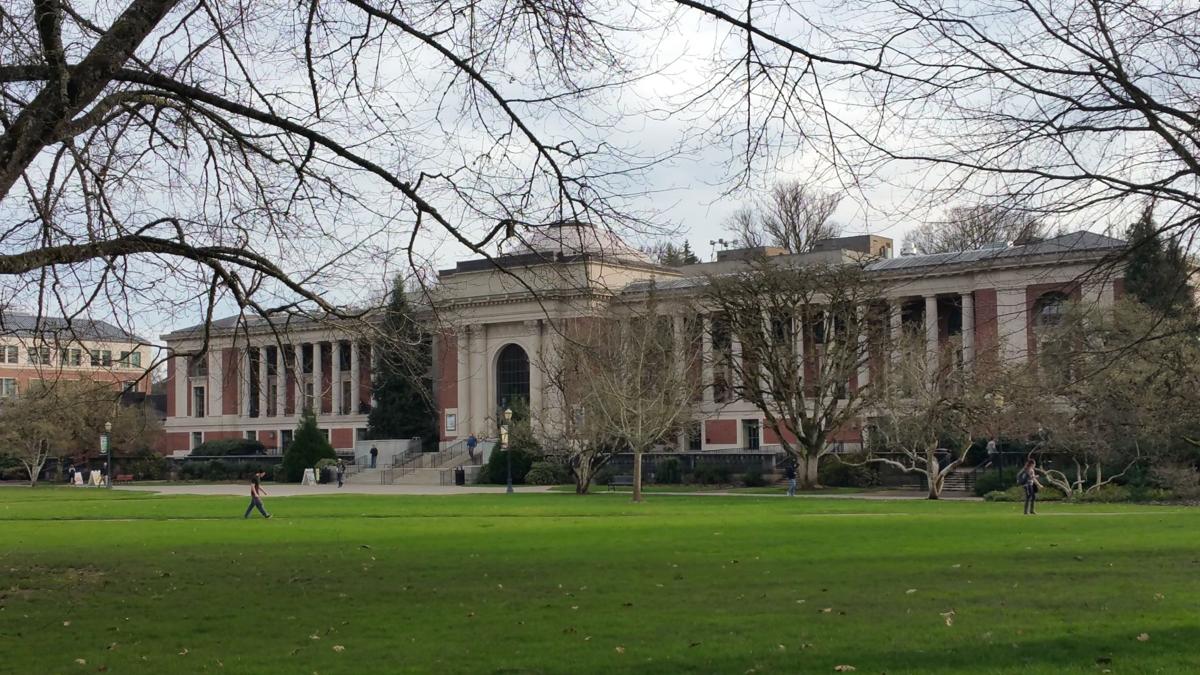 Taylee Blischke, 11, scrolls through her assignments while doing school work in her home on April 22. Most students throughout Oregon have been learning remotely since schools closed in March.

Abnormal is the new normal for thousands of students from kindergarten to Ph.D. programs in Oregon during the COVID-19 crisis, lawmakers were told Friday.

“We are learning to fly the plane as we build it,” said Jennifer Scurlock, an English teacher at Churchill High School in Eugene.

Scurlock was among those who appeared online during a virtual hearing of the House Interim Committee on Education on Friday. The panel heard testimony from administrators, instructors and students across the spectrum of education levels.

State officials said they expected to have an announcement by the week of June 8 on when and how K-12 public schools will open. Public universities and colleges are still deciding whether some, none or all classes will return to campus in the fall.

All levels of education face major funding shortfalls with revenues plummeting due to closed businesses and widespread unemployment during the crisis.

The COVID-19 pandemic forced most schools and colleges to shut classrooms and move teaching online. The difficulties of setting up an online system have been daunting. Students without a computer or online access were faced with trying to keep up.

Ben Cannon, executive director of the Higher Education Coordinating Committee, laid out a bleak financial picture for the committee.

Gov. Kate Brown initially issued an order ending most in-person classes on March 19, with a target reopening date of April 28. On April 17, the order was extended through June 13, effectively through the end of the spring semesters for colleges and universities.

The public universities saw their numbers hold steady between winter and spring.

Community colleges saw an 18% drop in enrollment. The biggest fall-off was in the career technical education programs, which lost 27% of their students.

The four-year universities get 35% of their funding from tuition and fees.

“Auxiliary” income, which includes dormitory fees, accounts for another 18%.

State funding accounts for 17%. They receive no funds from property taxes.

Community colleges get 35% from state funding, 21% from property taxes and 19% from tuition and fees.

While the federal Higher Education Emergency Relief Fund sent $134 million to Oregon and the Governor’s Emergency Education Relief Fund allocated another $32.5 million, the near future is looking cloudy to dark.

Cannon said the “best case” is colleges and universities are able to resume in-person activities this summer or fall, with modest modifications to physical layouts, group sizes and other protocols.

The “worst case” is colleges and universities are required to operate remotely throughout all of 2020-21.

The California State University system, the nation’s largest, has already announced nearly all classes this fall will be online.

Cannon said the governor and the Oregon Health Authority would weigh the alternatives. No announcement is scheduled.

Regardless of which method is used, Cannon underscored that keeping the universities and colleges capable of returning at full strength after the pandemic is over was crucial to the state’s future.

During the discussion of K-12 schools, the key question on most minds was asked by Rep. Kim Wallan, R-Medford.

“What is going to happen in the fall?” she asked.

“We are deep into planning for the next school year,” testified Colt Gill, director of the Oregon Department of Education.

State education officials have held 18 video meetings with 3,000 participants the past two weeks. Teachers, school boards, parents, school workers and others were able to talk about the essential functions needed for schools to move forward in the fall.

The state is also conferring with officials in California, Washington and British Columbia to keep informed on each other’s plans.

Gill said he expected that some guidance would be put out the week of June 8 as to what school will look like this fall.

“Our hope is we can get back to where it is happening in the classroom,” he said.

The answer may be different for some of the 197 school districts in Oregon. The right mix of in-class and online teaching depends on public health, school size and other factors.

“Some parts of the state may be a hybrid,” Gill said.

Some rural parts of the state may see classroom experiences close to what they looked like prior to COVID-19. But even there, “normal” will have a different look because of minimum physical spacing requirements.

Because of the revenue hit the entire state budget is taking, public schools look to be headed toward a $500 million deficit.

Rep. Cheri Helt, R-Bend, a member of the panel, said after the hearing that she hoped the governor would soon call the Legislature into a special session to fill in the budget gaps. First up would be using the $1.6 billion “Rainy Day Fund,” a state account built up over the years in case of an emergency.

While there are many crucial and conflicting budget needs, Helt said the state’s public schools budget should be made whole in any negotiations.

“We have to make sure we are staffed-up enough to provide the rigor and relevant education students missed during the pandemic,” she said.