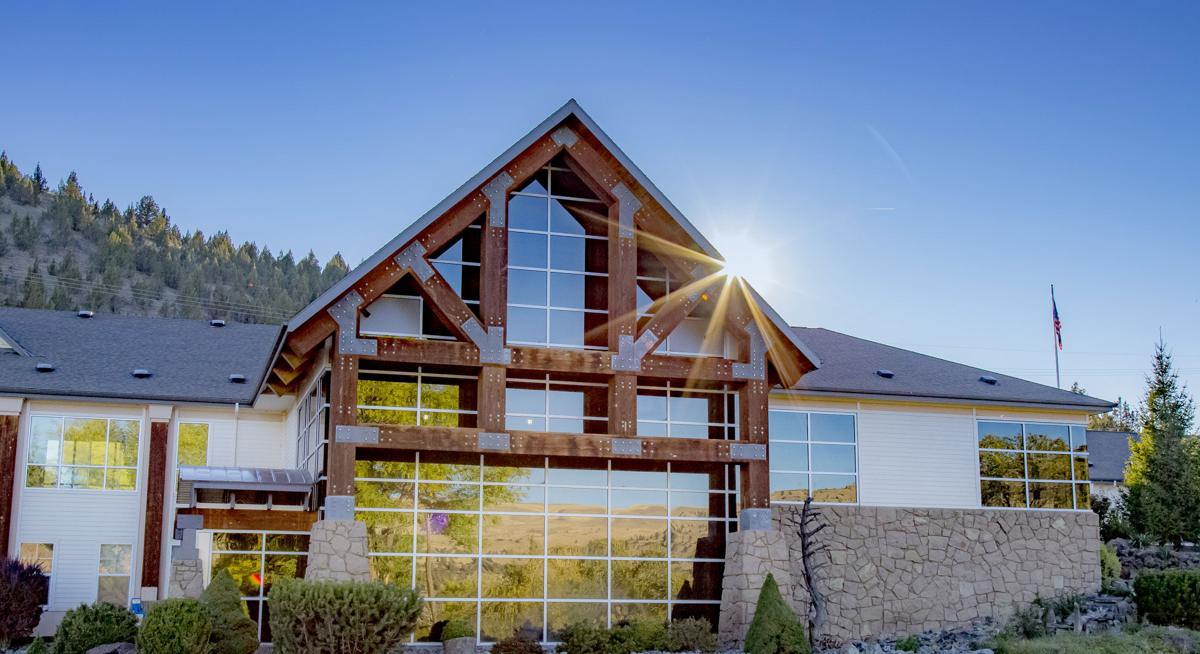 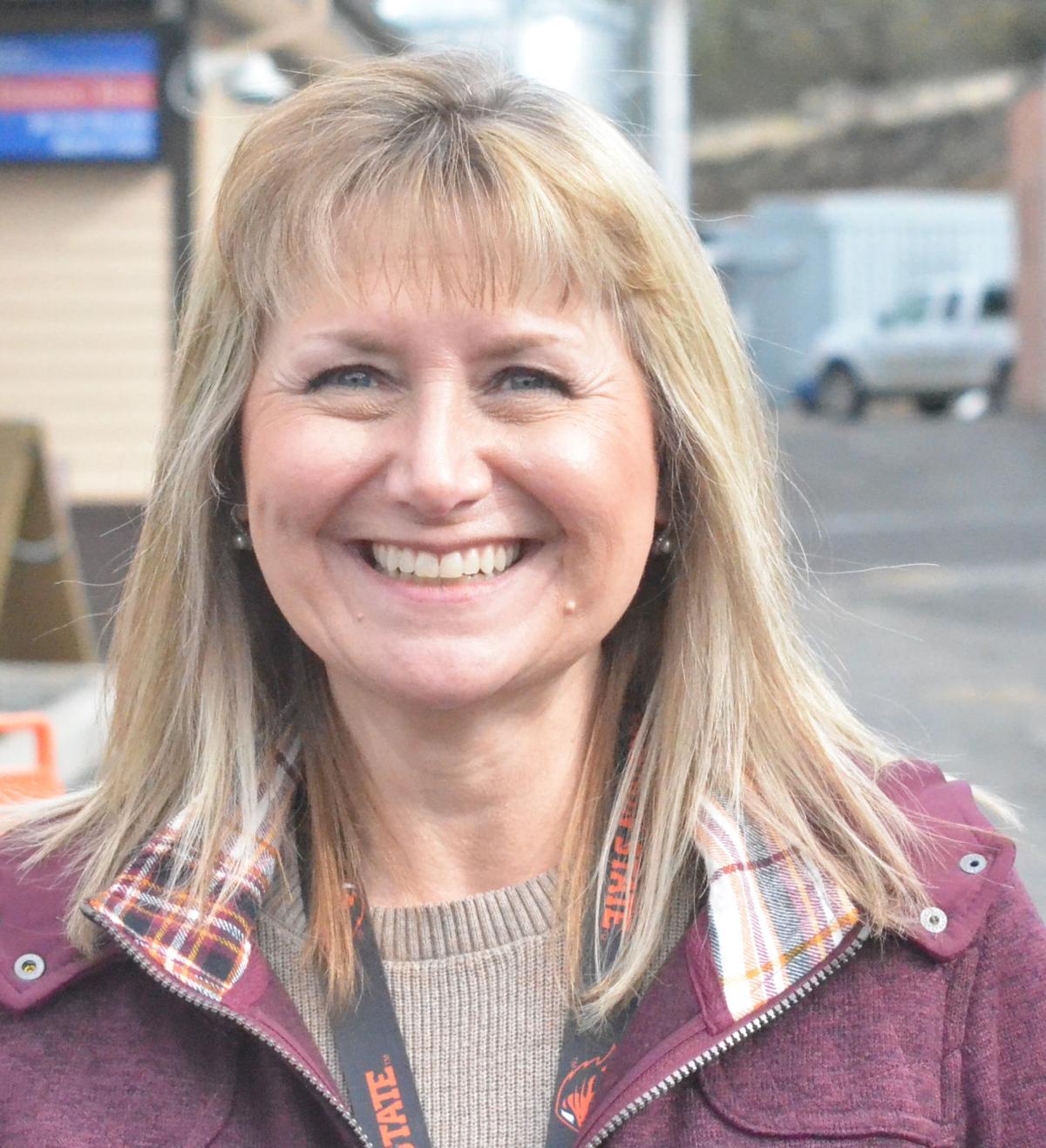 Blue Mountain Hospital now has a device that can provide rapid testing for COVID-19 in Grant County.

The hospital received the device, called Abbot ID NOW, and supplies in the first week of May. On May 8, the device was put into service at the hospital, according to Lori Lane, the Blue Mountain Hospital District health information manager. It can provide a positive or negative test result in roughly 15 minutes.

This device has been important for the county because part of Gov. Kate Brown’s plan to reopen communities was to have access to rapid testing capabilities and ensuring the hospital can quickly identify, treat and isolate new cases of COVID-19, according to Lane.

“The ID NOW significantly improves the testing capacity and is important to patient care,” Lane said.

For people interested in receiving a test, a health care provider must provide an order, which is based on an assessment of symptoms after an evaluation. Practitioners follow current state and federal testing guidelines. Lane said it is important to know that traditional testing avenues are still being utilized in places like St. Charles Medical Center and Oregon State Public Health laboratories.

“The ID NOW is a complement to testing capabilities and can provide quick results when most necessary, but the provider determines which testing option is most appropriate for individual patients,” Lane said.

Blue Mountain Hospital is now one of 15 health care providers with the rapid test in Oregon.

Initially, the Oregon Health Authority distributed the first three ID Now’s in a federal shipment of 15 in April, but the agency was unable to send the remaining 12 devices due to a lack of test supplies, according to a press release from OHA.

“When I became aware back in early April that the governor had three machines and sent them out, and one of them didn’t go to Grant County, I decided to send a letter to the governor and request a machine,” said Kimberly Lindsay, the Grant County Public Health Administrator.

After the commissioners signed on, the letter was sent to the governor on April 9. Lindsay was encouraged to hear that Grant County was first on the list when additional test kits came in. Oregon has received additional testing kits and learned that the CDC International Reagent Resource will supply states with 50 test kits through an automatic shipment each week until further notice, according to OHA.

“Blue Mountain Hospital District would like to thank the Grant County Health Department in helping us secure the testing equipment and necessary supplies,” Lane said. “Access to quick testing and turn-around-times are important to patient care, as well as, the governor’s plan for reopening communities.”