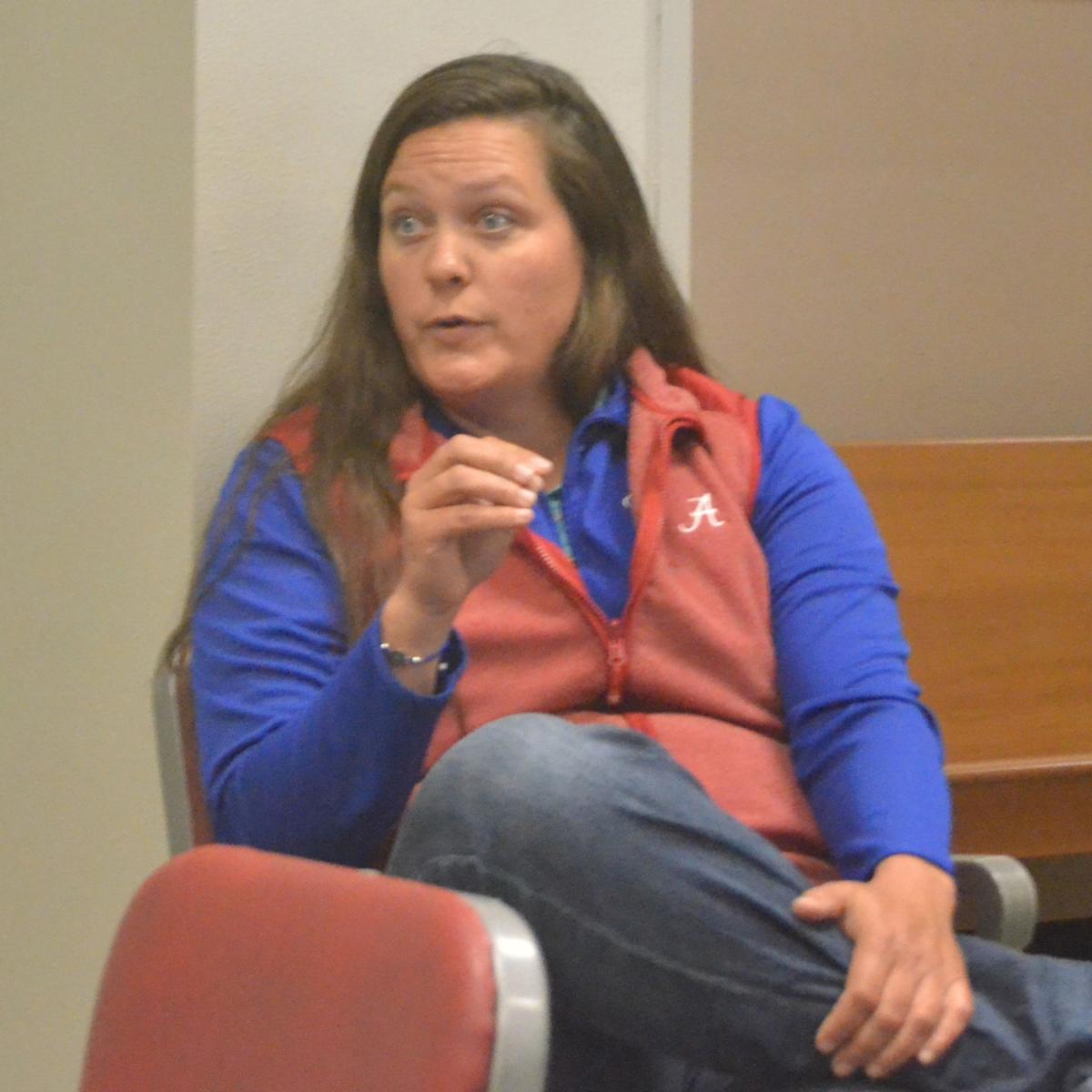 Grant County Airport Regional Manager Haley Walker addresses the court June 17. Walker said she was under the impression the Emergency Operations Center was winding down and that she has approached the court twice about the future of the EOC at the airport. 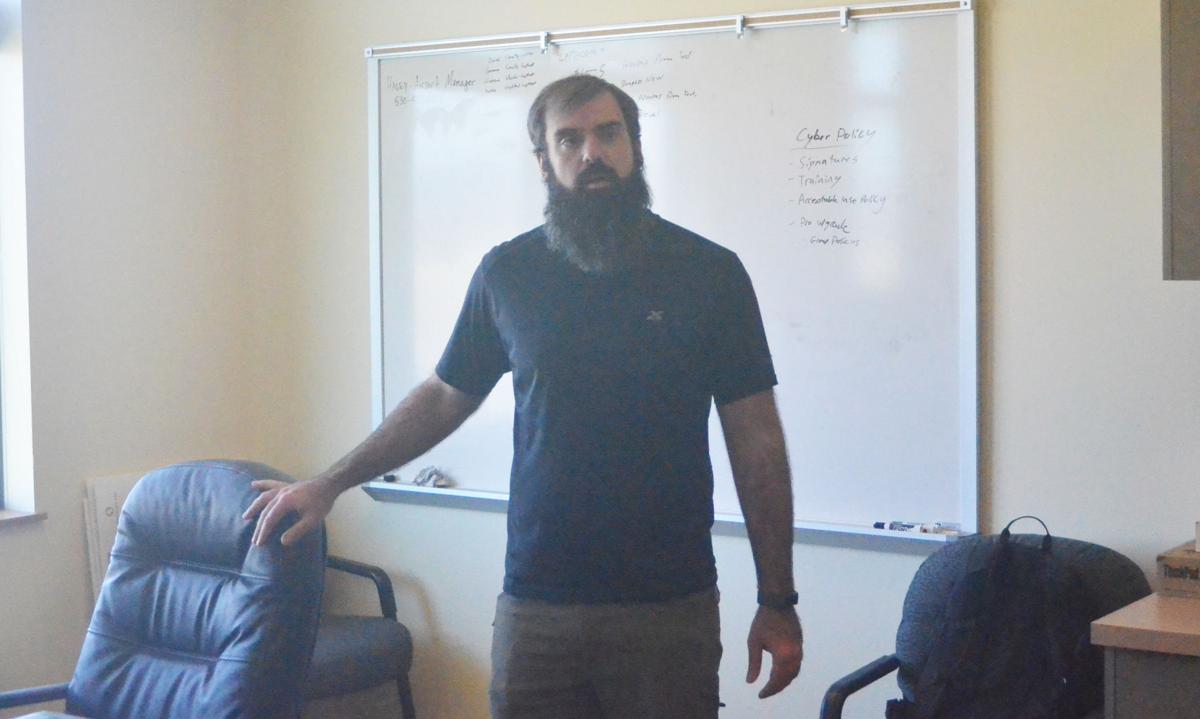 Grant County Airport Regional Manager Haley Walker addresses the court June 17. Walker said she was under the impression the Emergency Operations Center was winding down and that she has approached the court twice about the future of the EOC at the airport.

As the June 17 session of Grant County Court winded down, County Judge Scott Myers told the court that the future and location of the county’s Emergency Operations Center is “not defined.”

He said those include a clear flight path, a spot for helicopters and a communications room.

Currently, the EOC is at the Grant County Regional Airport at a discounted rate. The EOC is renting offices at the airport terminal, including the upper conference and communication rooms and a storage/server room.

Airport Manager Haley Walker has asked the court at the last three county court sessions about the EOC’s long-term plans but, until last week, did not receive clear answer from the commissioners.

Two weeks ago, Walker said that she does not mind if the EOC continues to stay at the airport, but asked that the staff keep the common areas open to the public now that county buildings are open. She said days after buildings had opened back up that the staff had locked the front door to the terminal.

Walker said the perception the community has is the airport is the EOC, but she had heard from Chris Rushing, interim incident commander, that the EOC was leaving the airport.

“It is my job to control the safety and the security of the airport, including the terminal,” she said.

Walker said the storage space the EOC is renting is a “mess” and that she went to get light bulbs earlier in the week and could not get the door open.

Hamsher said the personal protective equipment in the storage room is owned by the state and has to be kept under lock and key.

He said the PPE stockpile in the storage room is only to be handed out to hospital or health department staff or first responders, following request.

Myers said, while he does not want to dissolve the EOC completely, he would like to relocate it to the Emergency Management office at the L building, next door to the Grant County Health Department.

Myers said the EOC is down to three or four staff members.

“It only makes sense,” he said. “Three or four people on staff can comfortably be accommodated in that other building.”