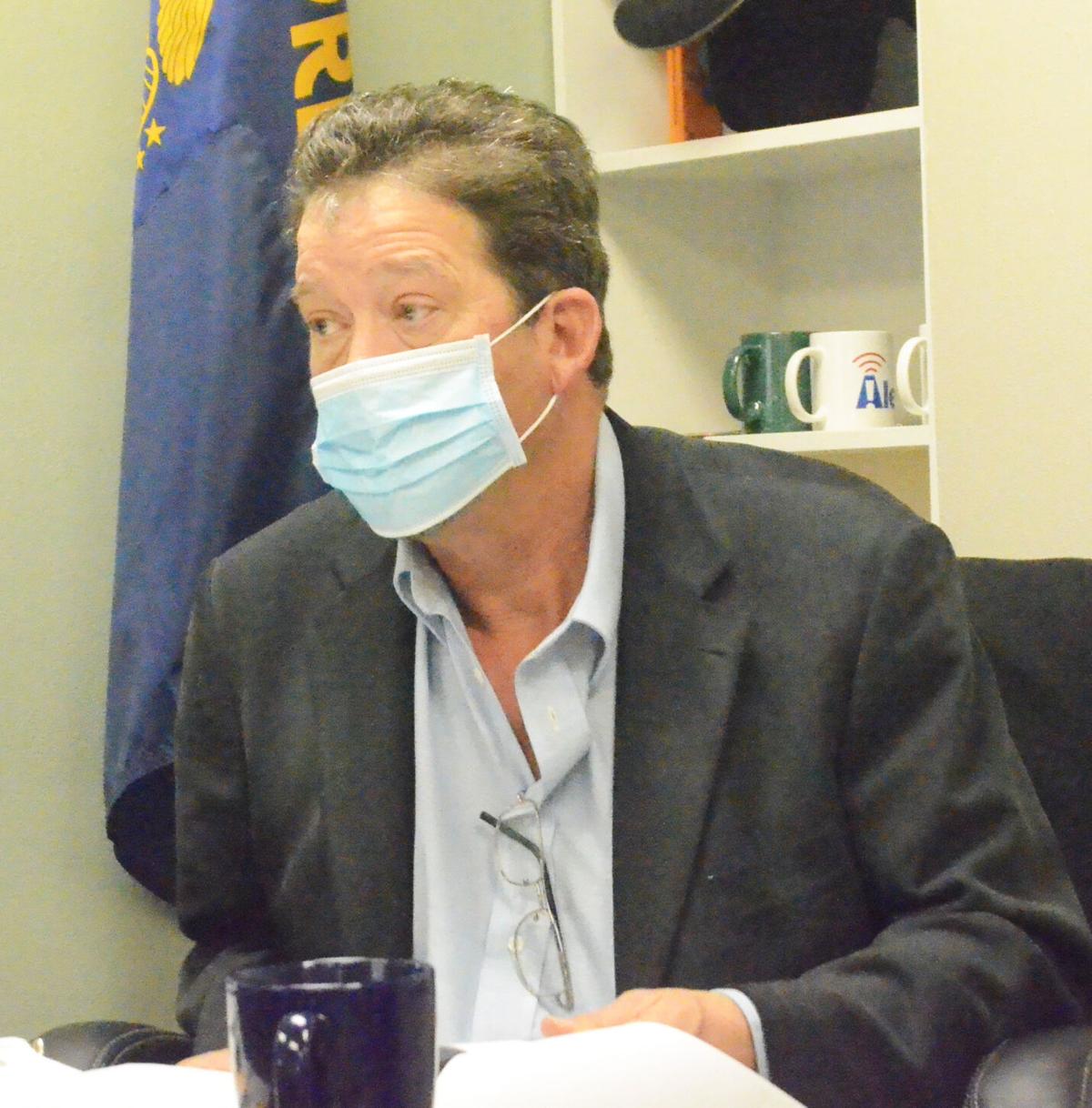 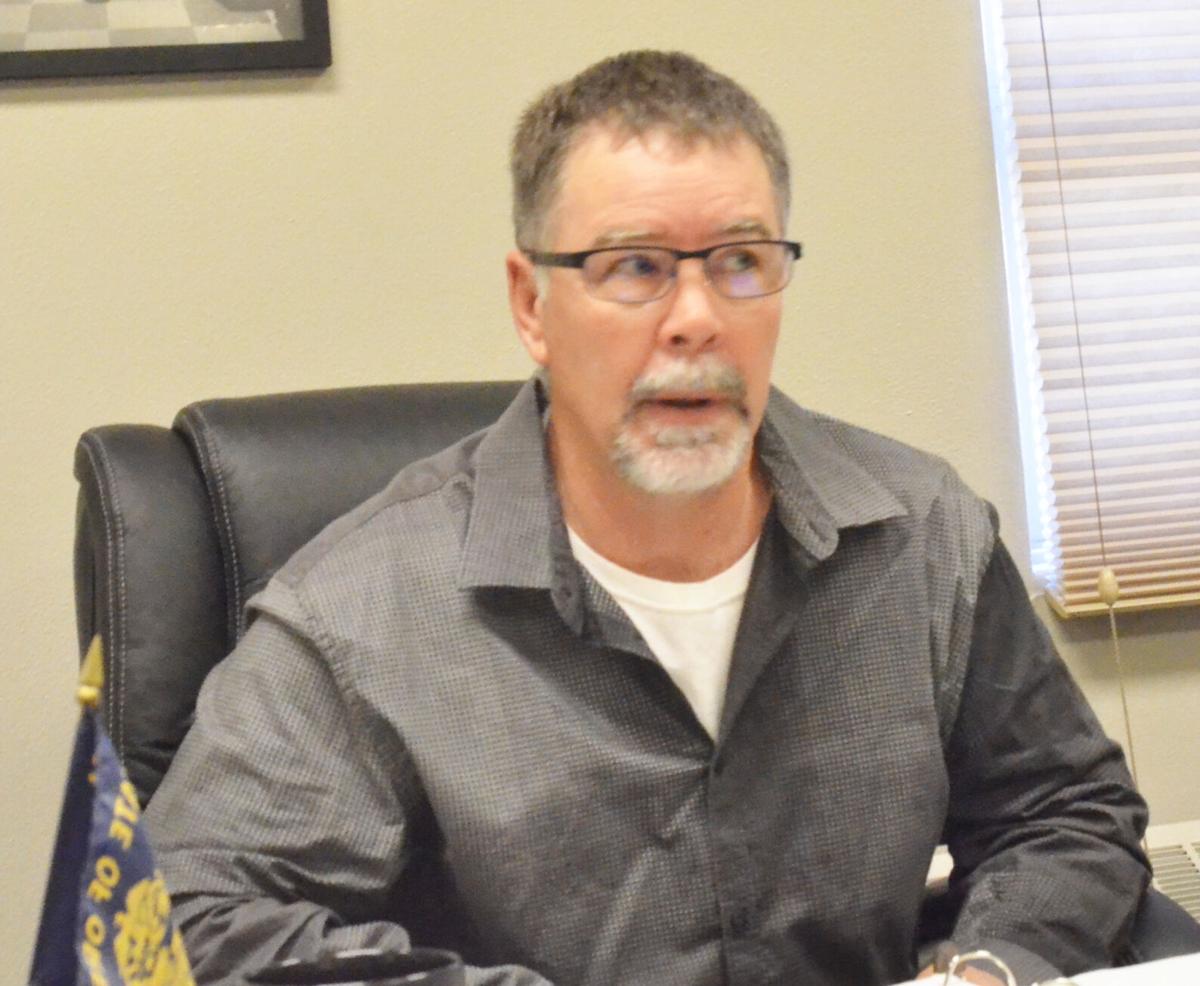 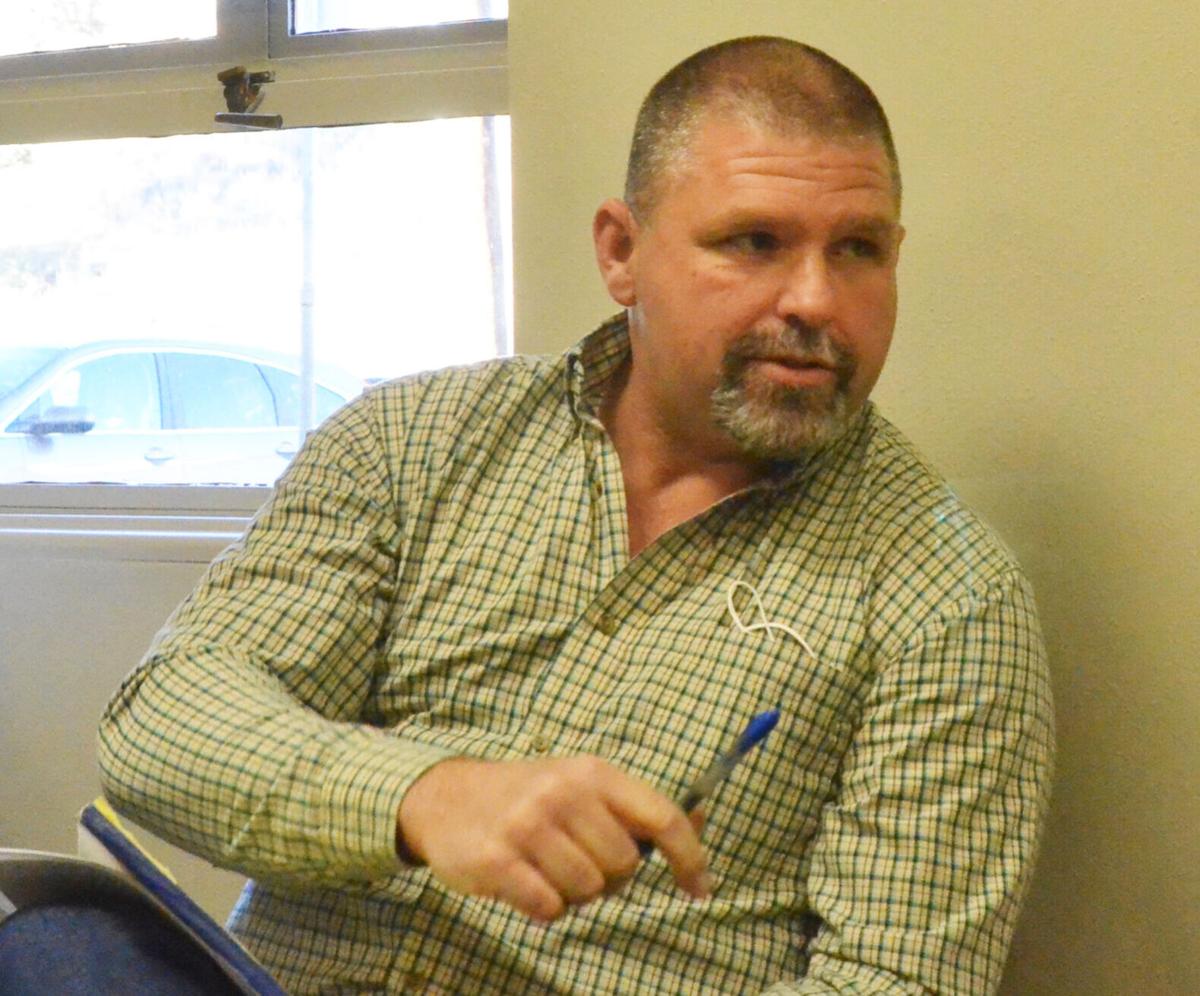 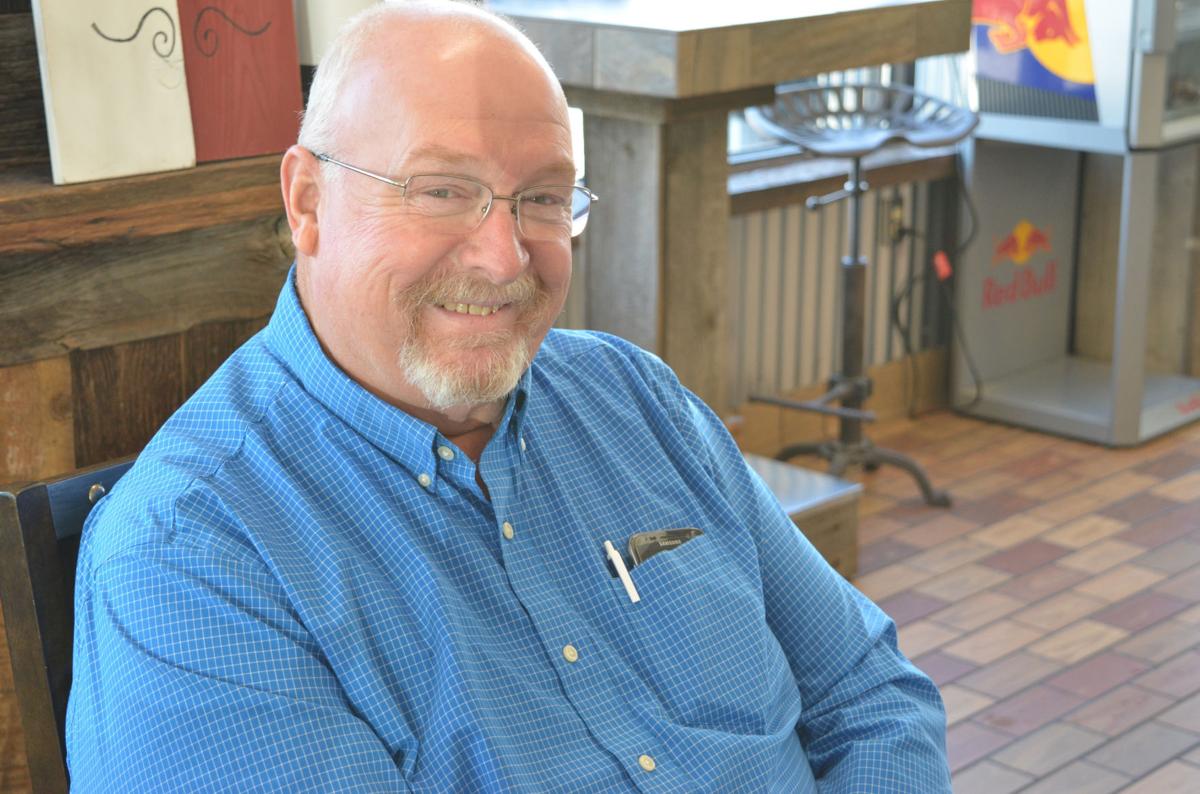 The letter, sent from state Sen. Lynn Findley’s office Nov. 18, said a “one-size-fits-all” approach was logical at the start of the pandemic, but since then, communities have “adjusted, adapted and improved.”

Findley, a Republican from Vale, said he and other legislators had been working on drafts of the letter for about three weeks before sending it to the governor’s office.

Findley, whose district includes parts of 11 counties, said his main goal is to promote a “dialogue” between the governor and other state officials and legislators, county commissioners, school administrators and other local officials in rural counties.

He said he wants the state to give more autonomy to local officials in designing strategies to combat the spread of COVID-19.

He notes that during the spring, the state required counties to submit detailed plans for state approval before moving into Phase 1, which relaxed some of the restrictions on businesses, church services and other activities that the governor had imposed in March at the outset of the pandemic.

Palmer said Brown has handed down “edicts.” The elected officials, he said, want to be a part of the conversation about the restrictions, instead of getting an order that says, “This is what we’re doing.”

In the past, he said, rural leaders had to make an effort, as schools closed during the first lock down, to lobby the governor to adjust the metrics so schools could reopen.

Rep. Mark Owens, R-Crane, and other local leaders in Owens’ district, including Palmer and Hamsher, were in on calls to give Owens their thoughts to take to Salem.

Hamsher, who said he is on weekly calls with the governor’s office and the White House regarding the pandemic, said local leaders know more about their communities than anyone.

The elected officials said in the letter that they have safely met with school superintendents, the Oregon Department of Education director, county sheriffs, county public health authorities and agency representatives to discuss how to move forward.

“Our hospitality industry is responsible for employing tens of thousands of Oregonians and keeping our already fragile economy moving,” the elected officials said in the letter.

The elected officials said schools need to fully reopen for in-classroom learning. The students should also be allowed to participate in sports and other extracurricular activities, they said. Distance learning should still be available for teachers, students, staff and volunteers who choose not to return to in-person classes.

They said that parents need to go back to work, and students and teachers need the classroom’s stability.

The letter said that state agencies need to reopen at all levels, including the Department of Motor Vehicles.

The state agencies and their employees, the letter said, are “essential.” They said the offices are funded with public dollars, and the public needs full access to these essential services.

The elected officials asked the governor to “release our churches and places of worship.” While there have been a couple of “outliers,” on the whole, congregations have been more “scrupulous” about protecting themselves from COVID-19, they said.

“Give pastors, religious leaders, and governing boards the latitude to exercise their best judgment for safety,” the letter states.