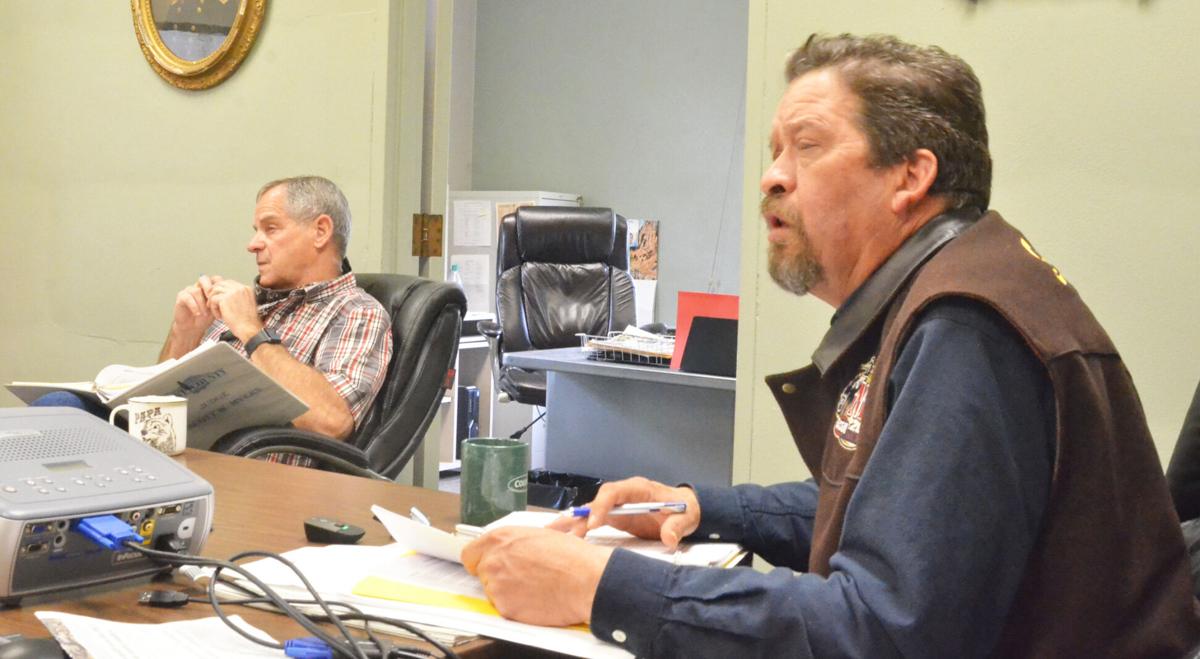 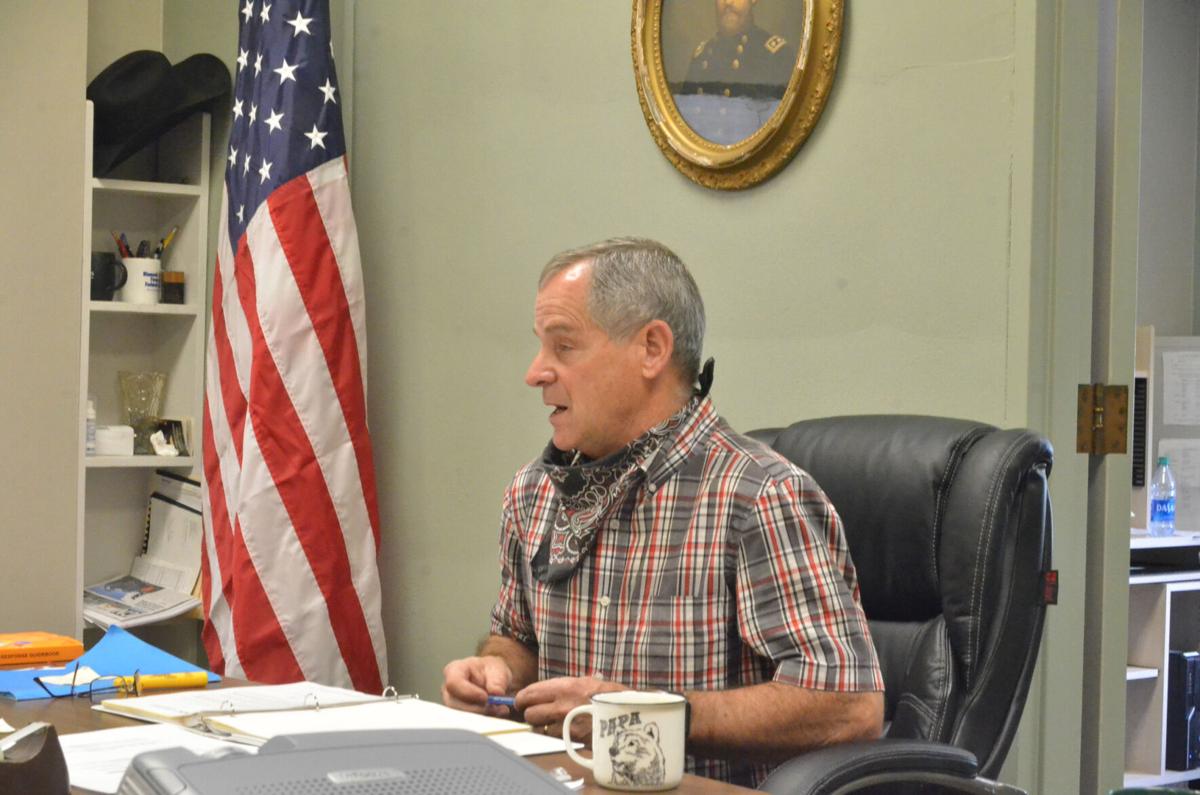 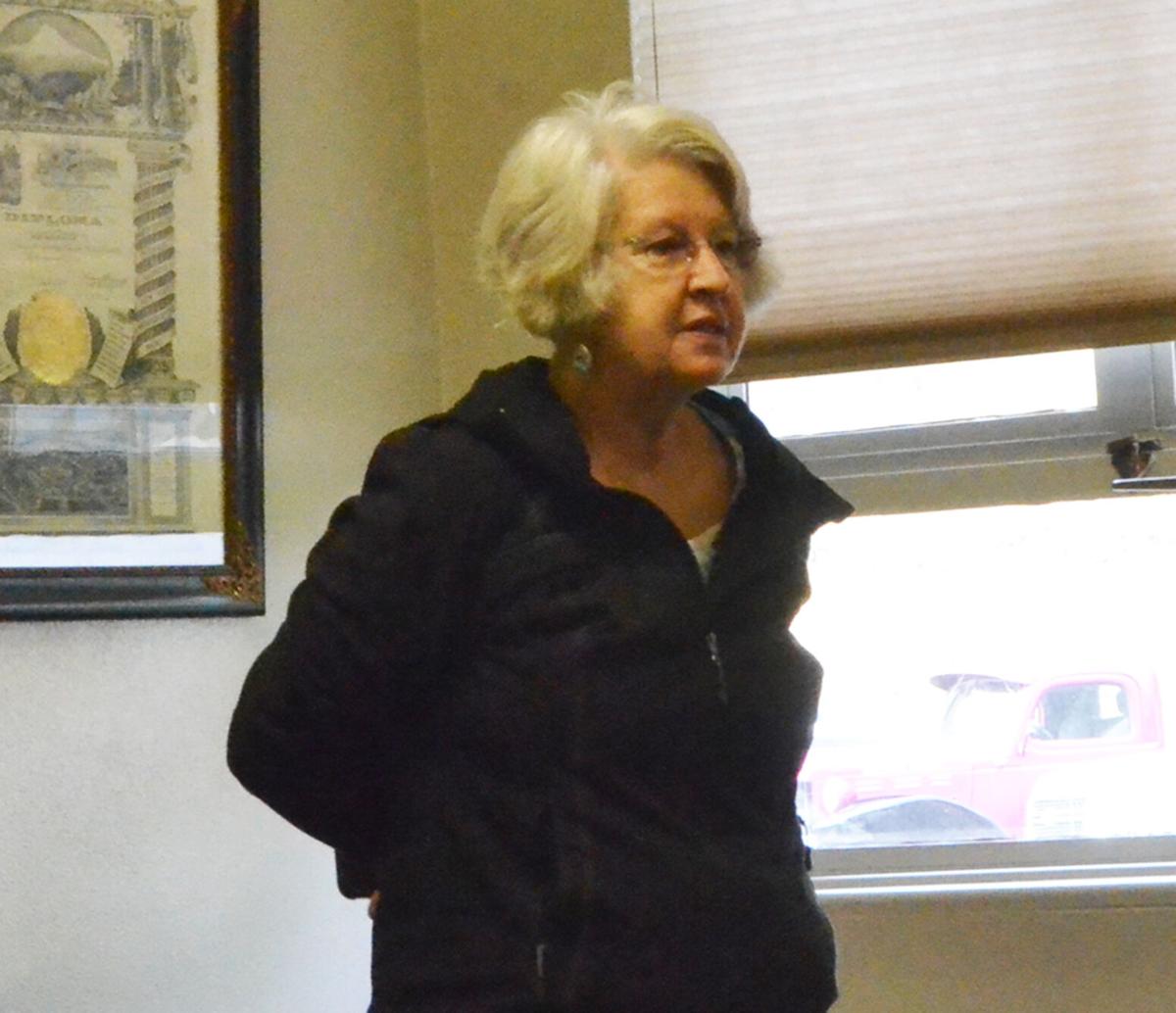 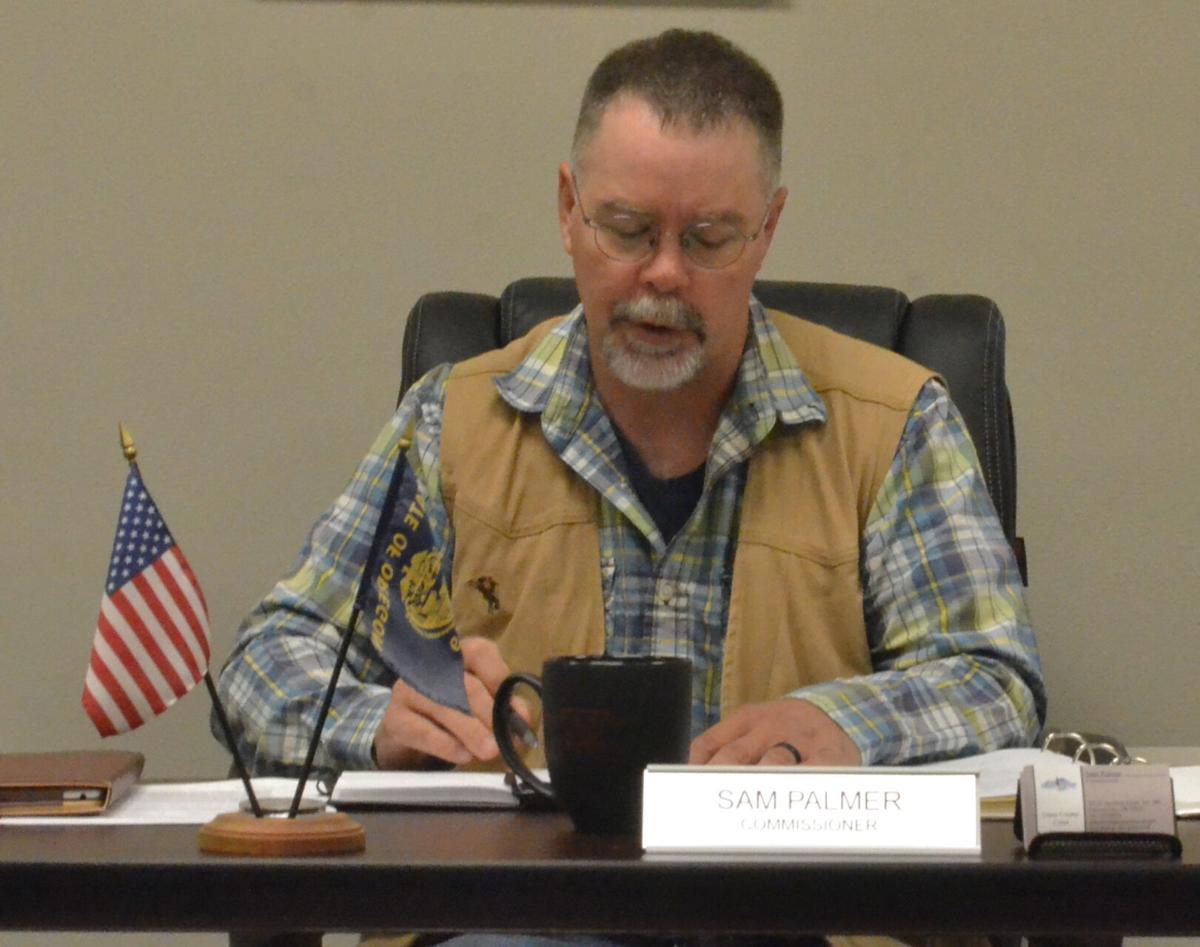 On Sept. 23, Grant County Court members approved $192,000 in reimbursements for COVID-19 expenses incurred by the senior center, Grant County Regional Airport, the health department and Community Counseling Solutions that had corresponding documentation, but Treasurer Julie Ellison told the Eagle she would not release any more of the $335,198 received by the county for reimbursement without appropriate documentation.

In an application for COVID-19 reimbursement submitted to the state, Grant County indicated the Grant County Court incurred $35,268 in labor costs.

County Commissioner Jim Hamsher, the court’s COVID-19 Emergency Operations Center liaison, said previously the $35,268 reimbursed to the county was for actual wages already paid to county court members, but the figure reimbursed does not match the hours for which the commissioners said they were being paid.

Hamsher said he and County Commissioner Sam Palmer were being paid for 13.5 hours of work per week at $40.07 per hour, their regular schedule and wage, while volunteering hundreds of hours at the EOC. Over the 11-week period in question from March to mid-May, each commissioner’s 13.5-hour-per-week wage should have totaled about $5,950 for a total of $11,900.

According to a spreadsheet submitted by former EOC Incident Commander Dave Dobler in May that tracked personnel and volunteer hours, County Judge Scott Myers worked 46.5 hours at the EOC during the period for a reimbursable wage of $1,863. Combined with the total from the commissioners, the county court had at least $13,763 in reimbursable COVID-19 labor costs with documentation.

The Witt O’Brien’s email indicated there were corresponding receipts or documentation for the rest of the $335,198 requested by the county — except for an “extra 27 hours added by Jodi Cook, not updated in the Health Department spreadsheet with the original 120 hours” for health department contract nursing services at $41 per hour.

Hamsher did not respond to a request for comment regarding the missing documentation.

The $35,268 requested more closely matches the volunteer hours logged by the county commissioners. According to the hour-tracking spreadsheet provided by Dobler, from March to mid-May, Palmer put in 845 hours, which if paid in full would equal $33,859. On that same spreadsheet, Hamsher had no hours entered while Myers had 46.5 for $1,863. The total, if reimbursing all of Palmer’s hours, would have been about $35,722.

The application submitted to the state for reimbursement on behalf of the county by Witt O’Brien’s also states, “Grant County is tracking labor costs, which include Daily Activity Reports (214’s), employee names, dates, hours worked, pay rates and benefit rates.” The Eagle requested the daily activity reports July 16, but they have not been provided.

Prairie City resident Frances Preston reminded the court the expenditures were not approved in a public session of county court and that the court members did not follow the guidelines they set in respect to bringing items that were over $200 before the court for approval.

“There’s no accountability,” she said.

Myers said there were a lot of “lessons learned” for the county.

“We did what we could, when we could,” he said. “We’ve learned a lot from how all of this uncertainty. COVID has hit, not just us. It’s just unplanned, unforeseen, and you don’t know what’s coming until it gets there, and by then you’ve missed the opportunity to pre-plan it, including some expenses.”

Myers said Grant County Emergency Management Coordinator Paul Gray will get approval for all purchases over $200 in the future.

Gray said the laptops, receipts and other equipment he had been unable to find have been accounted for. Gray said, after speaking with Dobler, the former incident commander, all of the keys issued to EOC staff were returned.

Gray said he still intends to be the only paid employee at the EOC, but last month the county continued employing interim incident commander Chris Rushing, paying him for 67 hours at $24 per hour. Gray said Seth Klingbeil was paid for 9.5 hours last month at $24 per hour as well.

Gray said Rushing, who works remotely from Portland, was finishing a report for Hamsher. He said he was not sure if Hamsher intends on keeping Rushing employed.

"We did what we could, when we could. We've learned a lot from how all of this uncertainty. COVID has hit, not just us. It's just unplanned, unforeseen, and you don't know what's coming until it gets there, and by then you've missed the opportunity to pre-plan it, including some expenses."