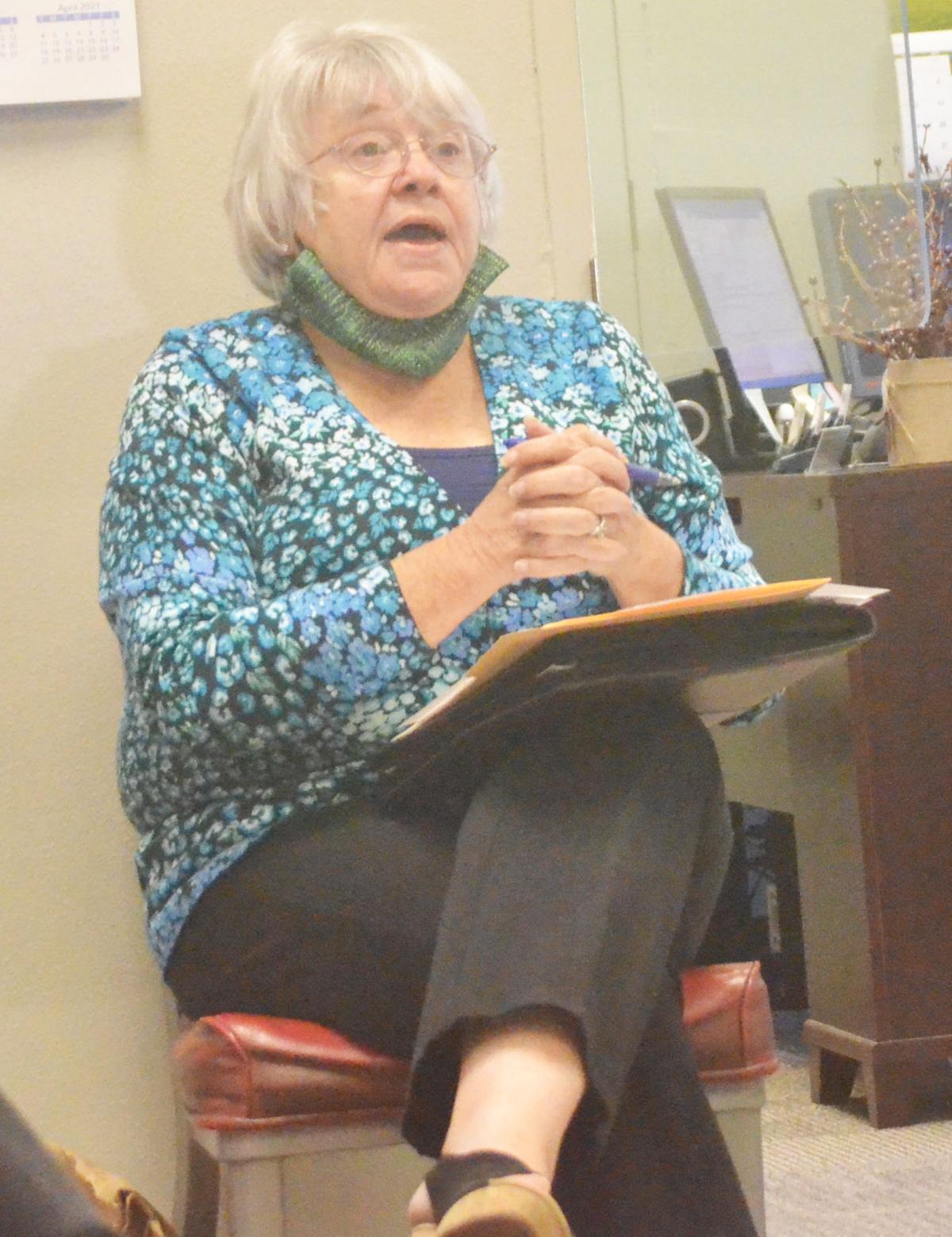 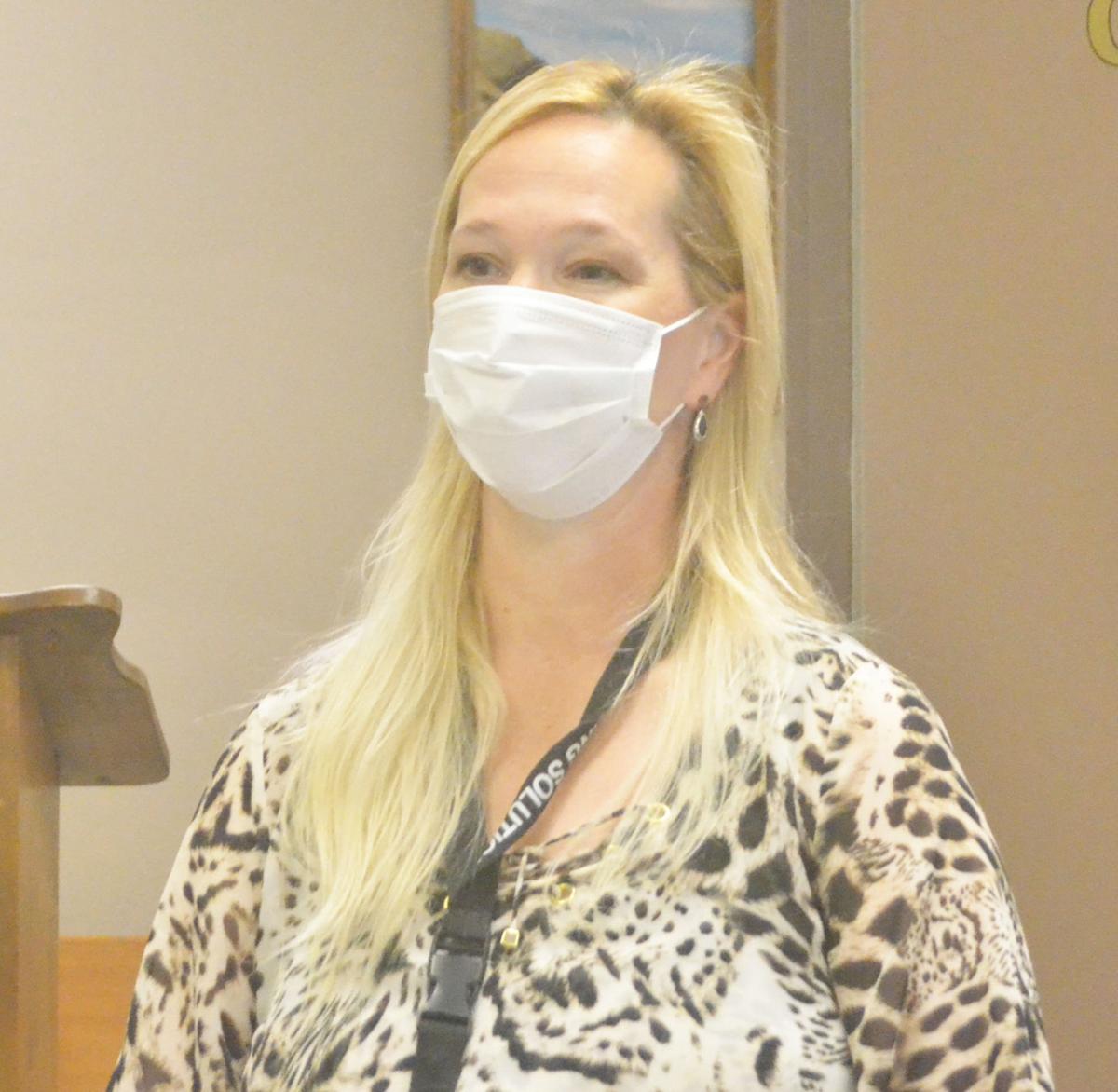 Grant County Health Department officials said Wednesday that the state will likely report a second COVID-19 case in the county because a person who tested positive listed their address in Grant County despite being in Idaho.

"This is an error," Grant County Health Department Coordinator Kathy Cancilla said. "It was actually someone who maintains a home in Grant County, but has been in Idaho for three or four months. And they had a positive testing and reported their address in Grant County."

The state did not report any new cases of COVID-19 in Grant County in its Wednesday report.

Grant County Health Department Health Administrator Kimberly Lindsay said the state might have caught the error, but did not rule out the possibility of the case being reported in the Oregon Health Authority's Thursday report.

Cancilla said, as of July 6, the county has administered at least 213 tests with one positive case, which was reported in March.

Cancilla told the court that county health officials want to confirm the number of tests administered in the county with the Oregon Health Authority. She said the county might not be capturing all of the tests that have been administered and that the number could be higher than what has been reported.

"This may not be correct," Cancilla said.

Lindsay said the number of tests Blue Mountain Hospital administers with its rapid-testing machine may not be getting reported to the state.

Cancilla said the county's core medical group, which is made up of various health officials from the hospital, the health department and providers from Community Counseling Solutions, will confirm where the state is getting its numbers and how to correct any reporting errors.