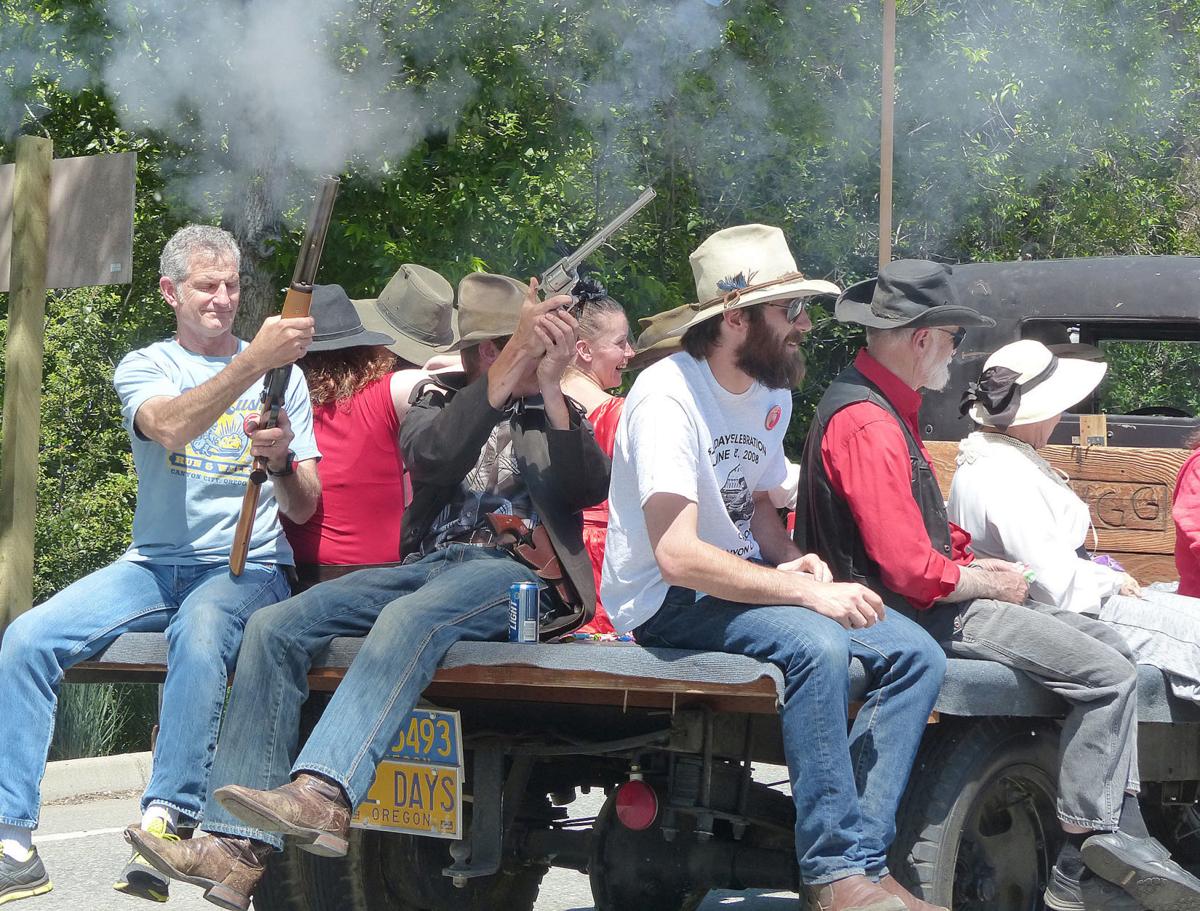 The Whiskey Gulch Gang fires off shots from their float during the 2017 ‘62 Days Parade in Canyon City. 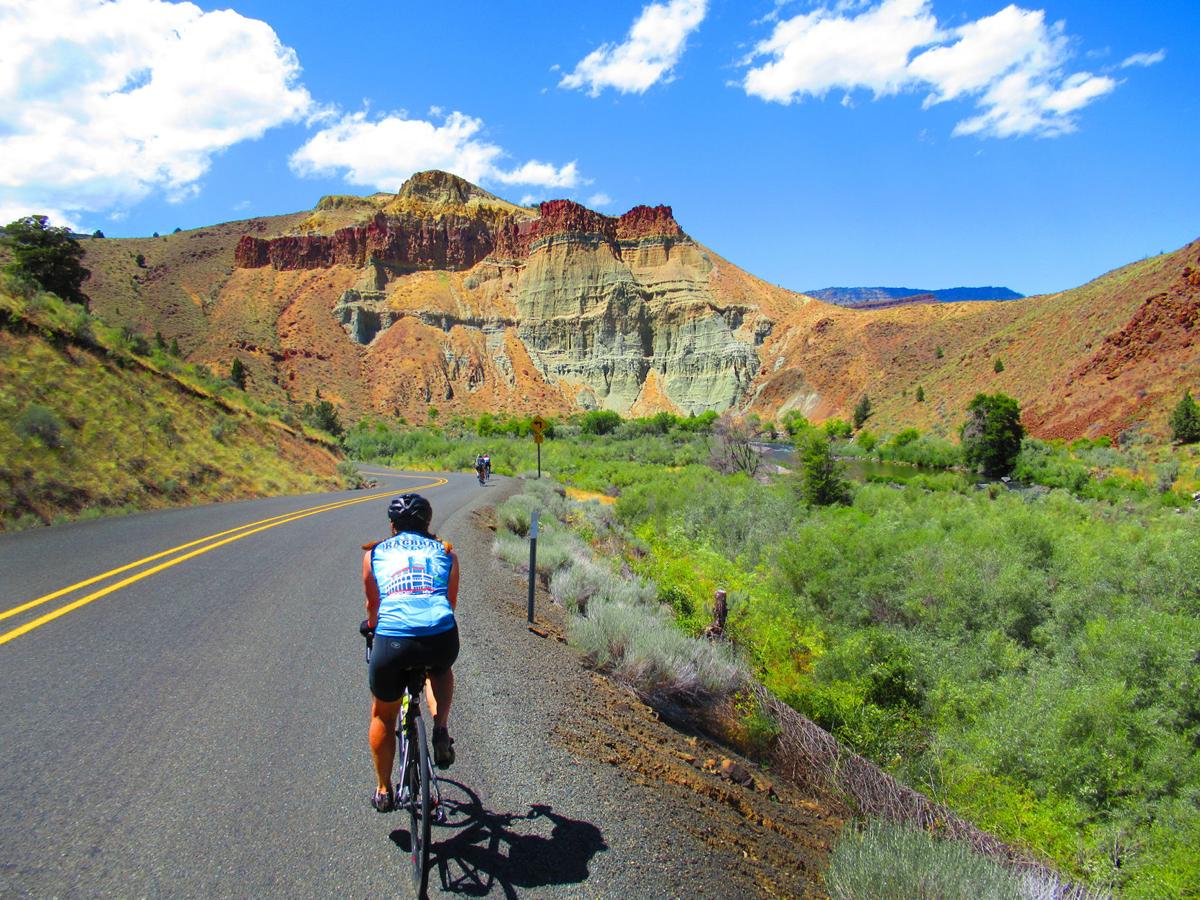 Cycle Oregon will decide by May or June whether to hold a large event in Grant County this year.

The Whiskey Gulch Gang fires off shots from their float during the 2017 ‘62 Days Parade in Canyon City.

Cycle Oregon will decide by May or June whether to hold a large event in Grant County this year.

Grant County risks missing out on summer events again this year with the highest COVID-19 infections per capita in Oregon and the state’s worst vaccination rate.

Winegar said the Grant County Fair, scheduled for August, is being planned as usual.

“I am still planning as normal,” she said. “I hope we will get this all under control, and we can move forward.”

Steve Schulz, executive director of Cycle Oregon, said they put out a “save the date” for the event, which was tentatively scheduled Sept. 11-18, and are in a “wait and see” mode for now.

Schulz said Cycle Oregon very much wants to have the event, but all of the counties they go through have to be “on the same page” when it comes to rates of infection and vaccination rates.

“All the counties are different,” he said. “Grant County doesn’t seem to want to get vaccinated.”

He said Cycle Oregon would decide by late May or early June whether the event will go on or not.

Meanwhile, Colby Farrell of the Whiskey Gulch Gang, which organizes the ‘62 Days Celebration in Canyon City, said some people in Grant County — no matter what — are not going to get the vaccine.

Farrell said, if the vaccine is available to anyone who wants it, people should be allowed to choose for themselves whether they should attend large gatherings.

“To me, it seems like it should be about personal responsibility and choice at that point,” he said. “Not everybody is going to get the vaccine, no matter how much some people may want that. It’s just not reality.”

Farrell, 45, has lived in Grant County his whole life. He said he had seen community events come and go by the wayside over the years. From Monument’s Grasshopper Festival to Kam Wah Chung Days in John Day, community events have gone away under normal circumstances.

“We don’t want to lose these events,” he said, “especially ones that are unique like ‘62 Days and the demolition derby you won’t really see anywhere else.”

Farrell said he rolled up his sleeve to get the vaccine when it was his turn. He said getting the vaccine is a “personal choice” that people need to make for themselves.

Farrell said what drove his decision in getting the shot was so that Grant County “could move forward and get back to a sense of normalcy.”

“Getting the vaccine — so that we can get back to getting things going like they need to be — outweighed my fear of it,” he said.