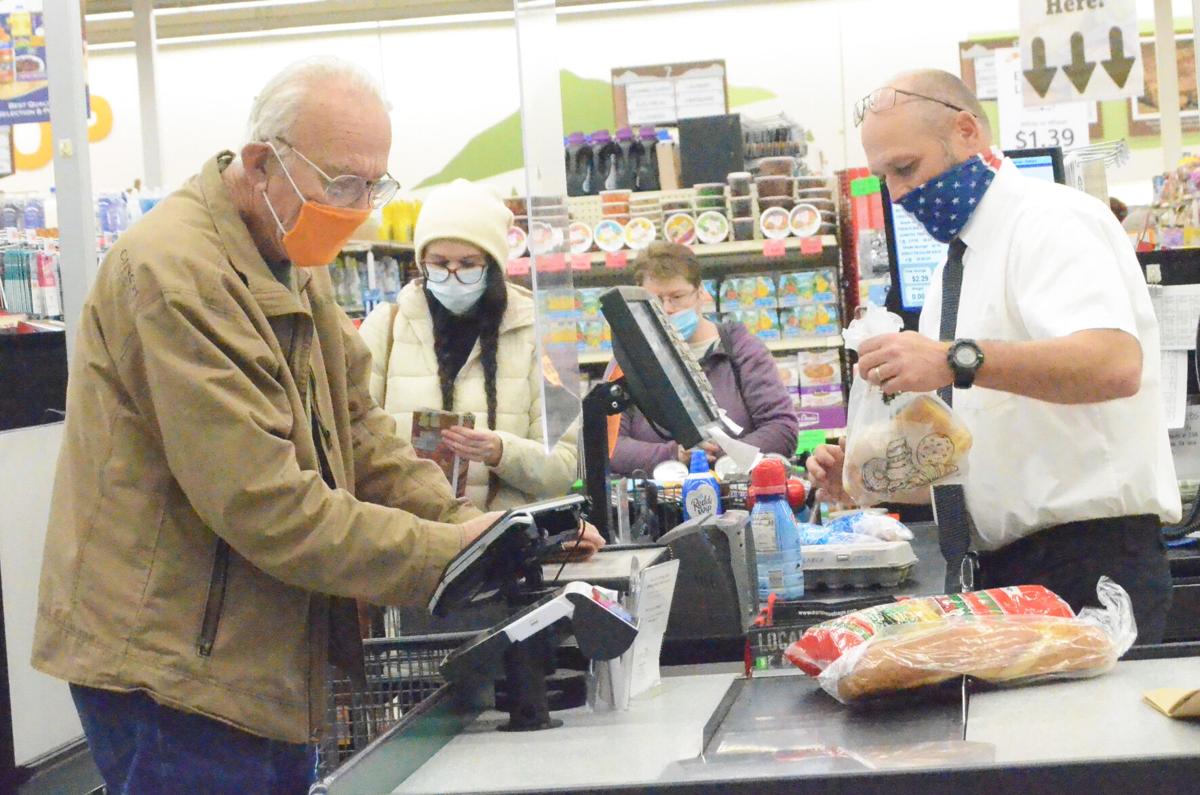 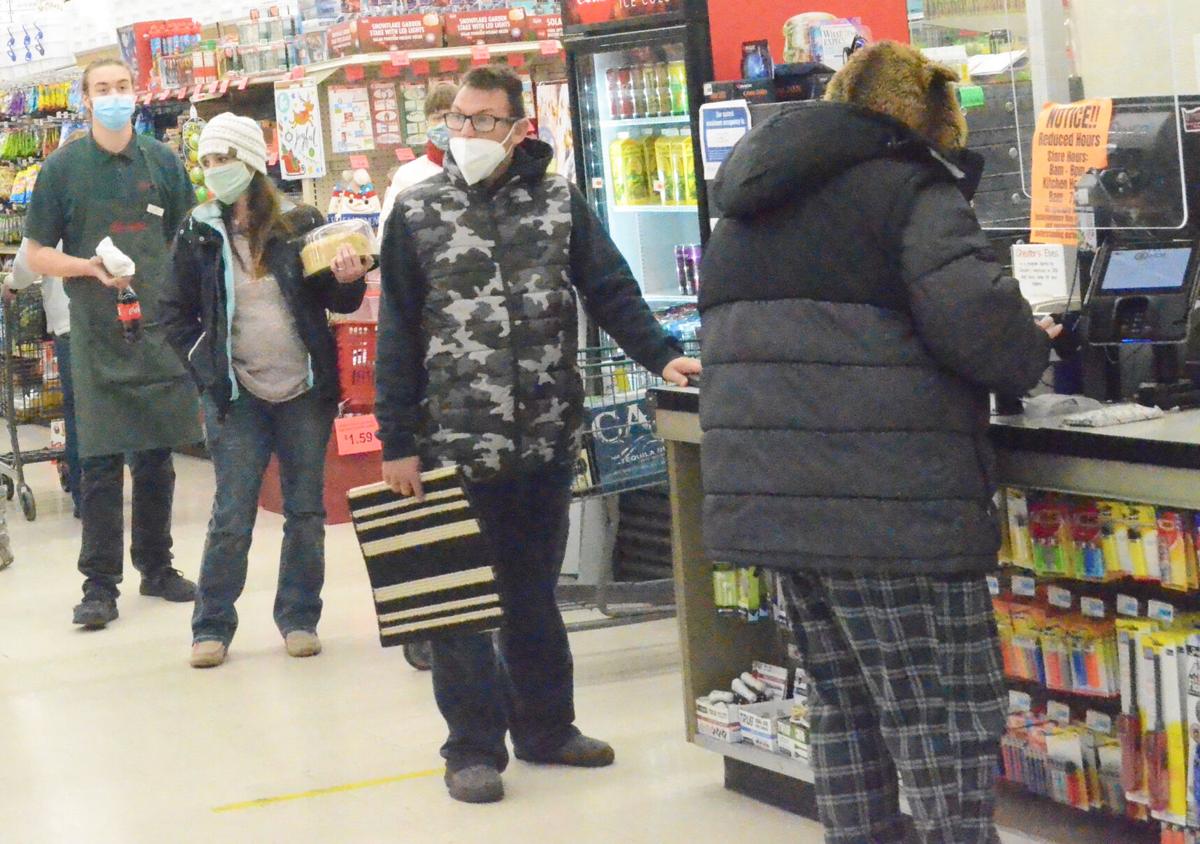 A line of customers piled up Friday at Chester’s Thriftway. Roughly 15 employees were put on quarantine as COVID-19 cases doubled in Grant County in less than a week.

Cars line up at the Dairy Queen drive-through Sunday. 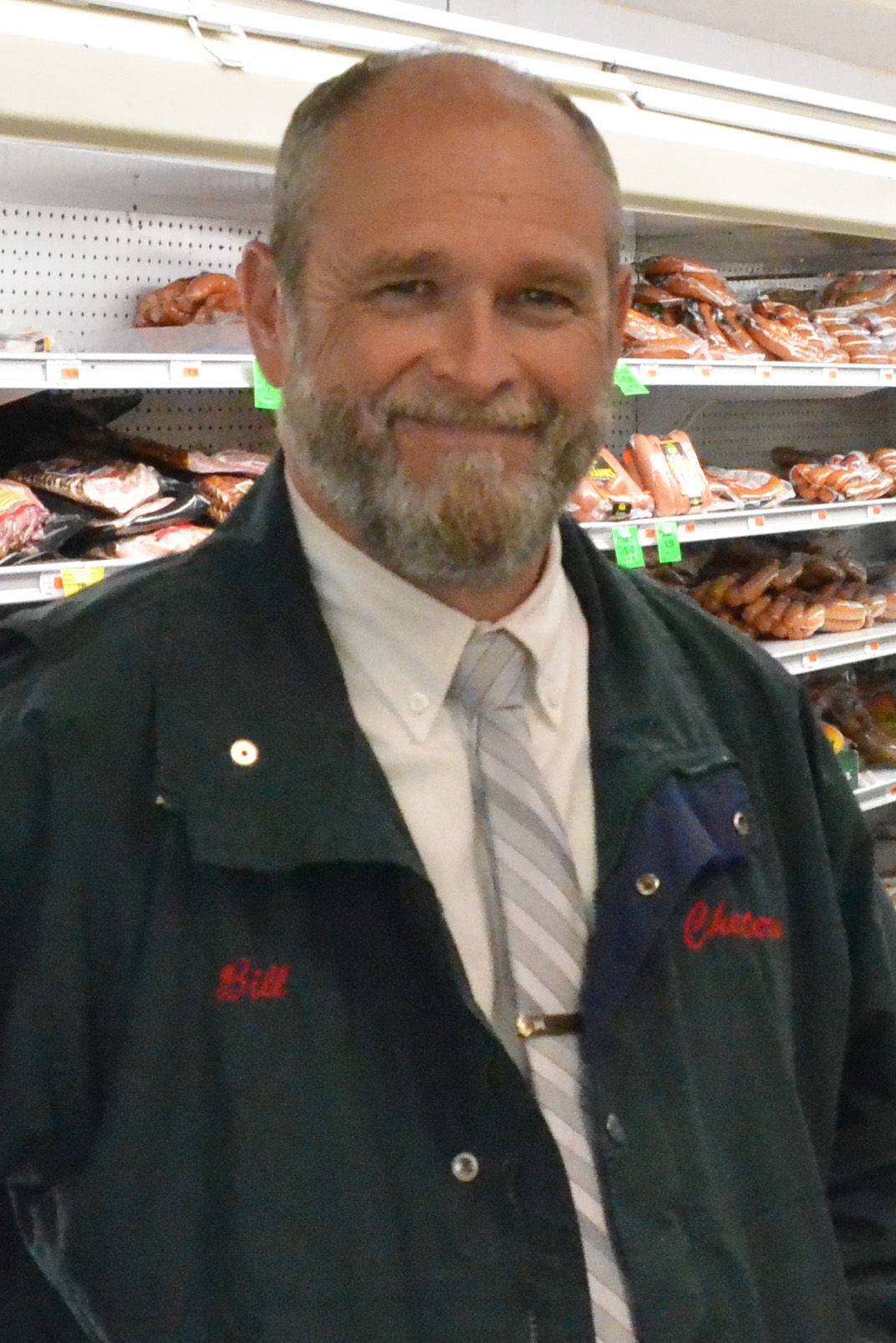 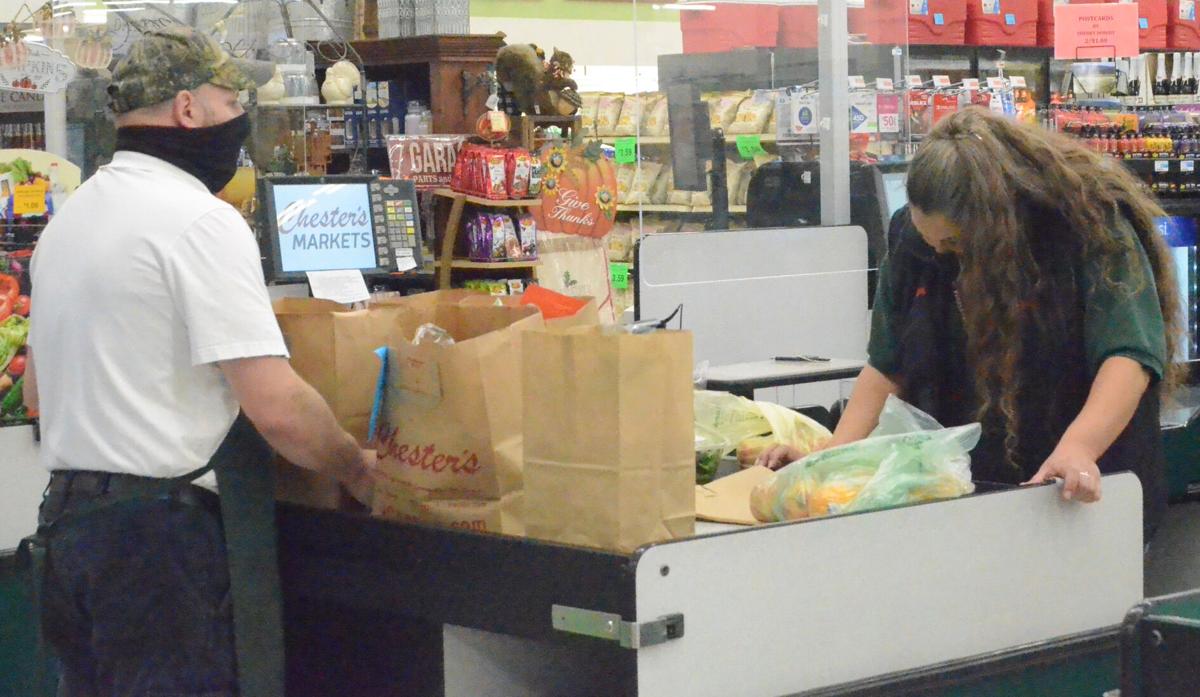 Chester's Thriftway employees gather up groceries for a curbside order on Friday. 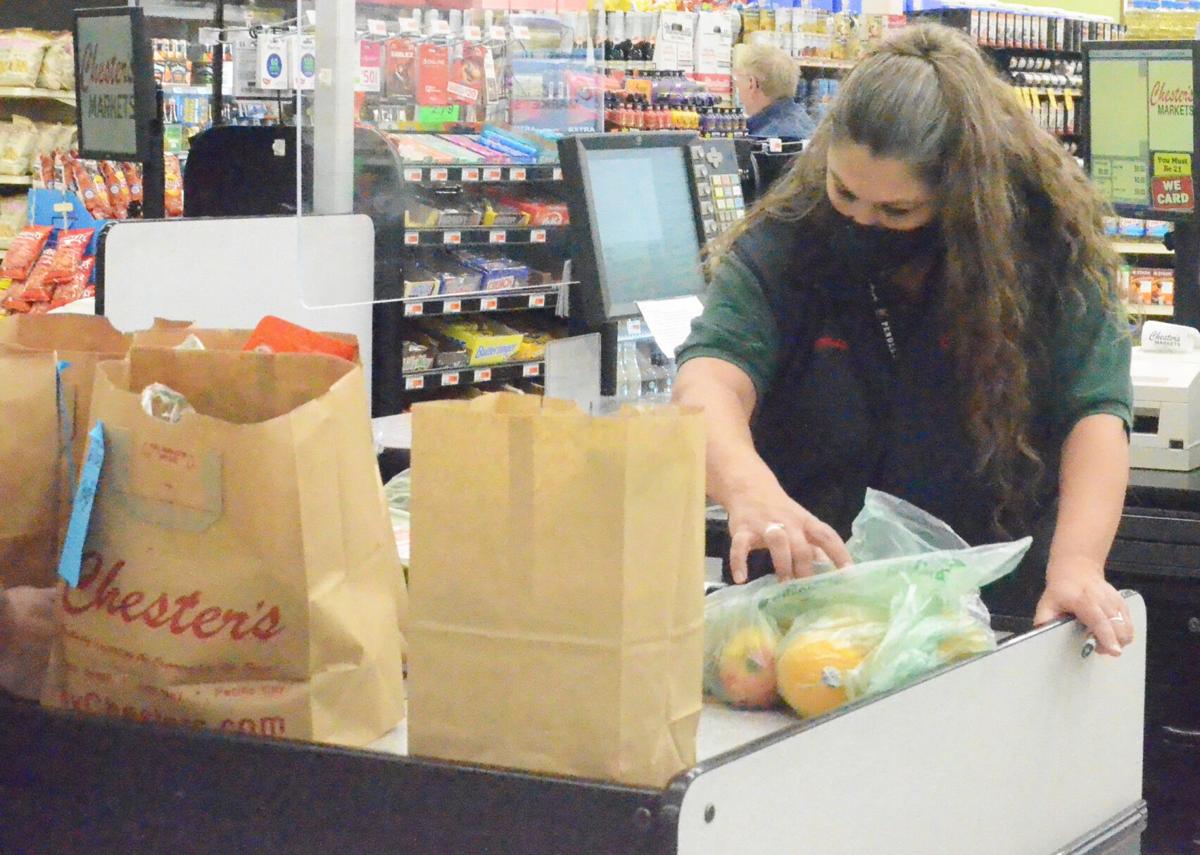 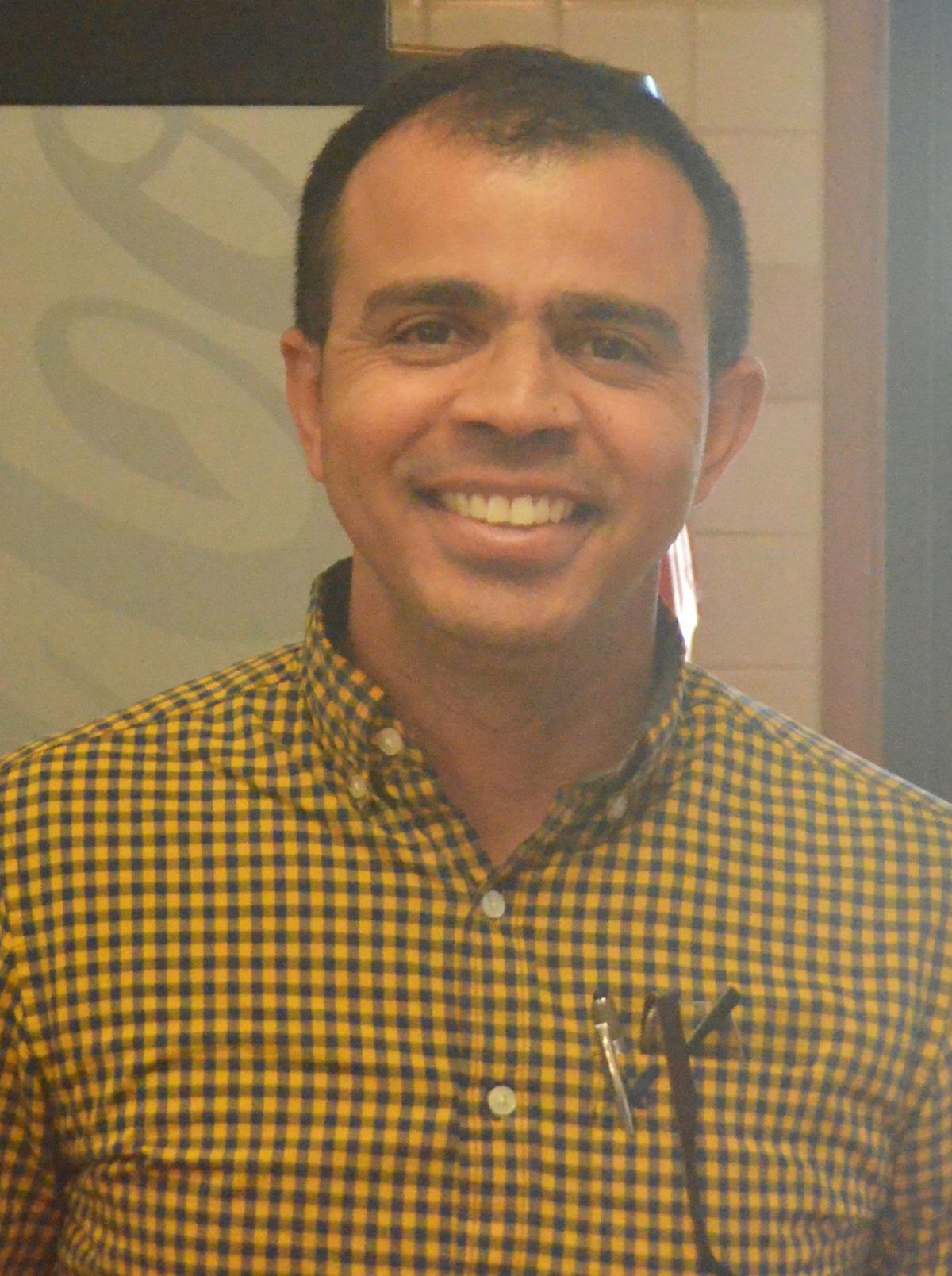 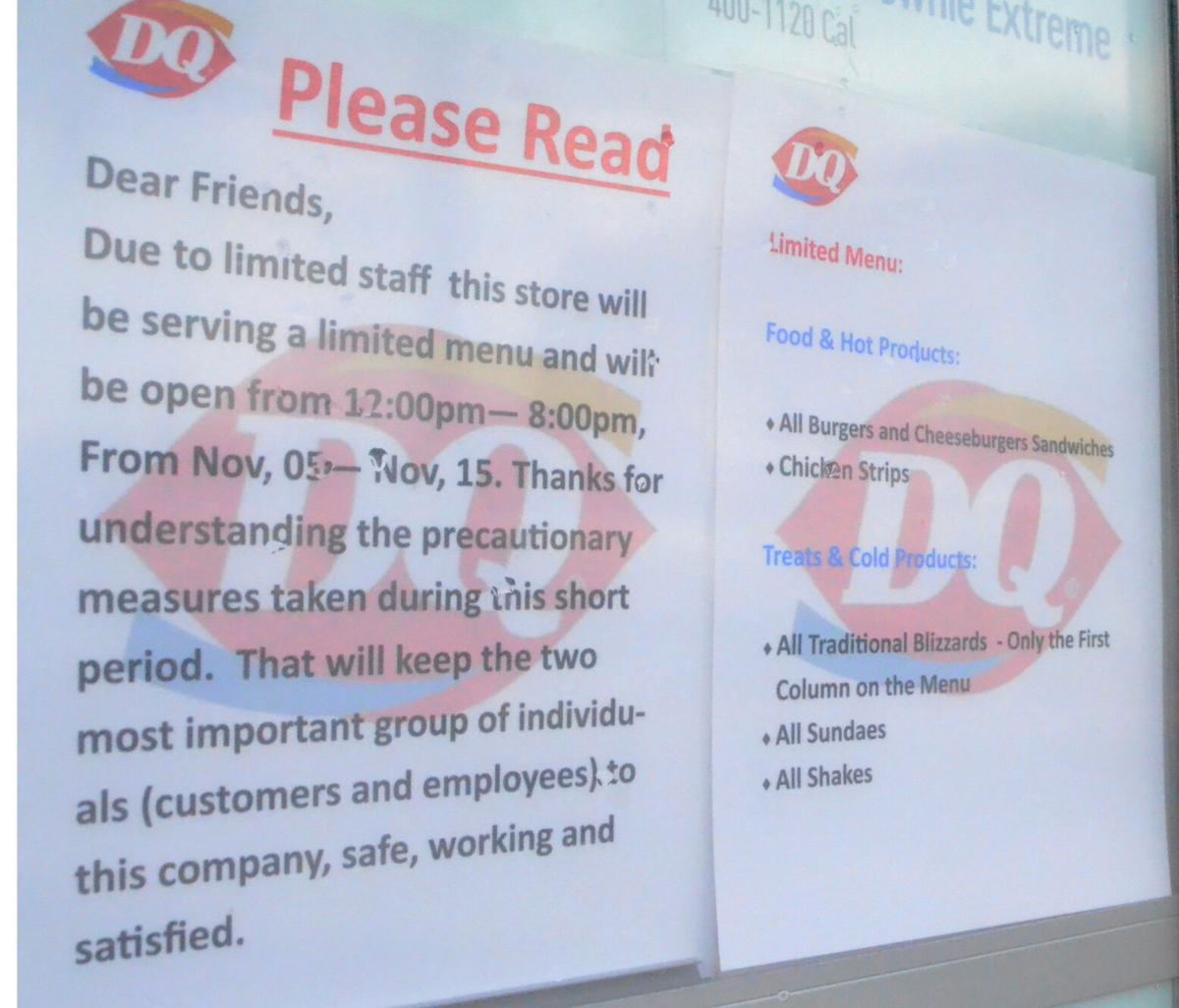 A sign at Dairy Queen in John Day informs customers of both the limited staff and menu.

A line of customers piled up Friday at Chester’s Thriftway. Roughly 15 employees were put on quarantine as COVID-19 cases doubled in Grant County in less than a week.

Cars line up at the Dairy Queen drive-through Sunday.

Chester's Thriftway employees gather up groceries for a curbside order on Friday.

A sign at Dairy Queen in John Day informs customers of both the limited staff and menu.

The rapid spike in COVID-19 cases has strained a fast food restaurant and grocery store in Grant County.

In the days following Halloween, roughly 15 Chester’s Thriftway employees were advised to quarantine for 14 days by contact tracers after coming into close contact with someone who contracted the coronavirus, according to Chester’s Operations Manager Bill Wyllie.

Wyllie said he has kept in touch with most people in quarantine and had not heard that any of them tested positive themselves. However, the lack of personnel has led the business to close at 8 p.m.

“It’s our job to feed the county,” he said, “and if everyone isn’t here, then we’re in trouble.”

State health officials said workplace outbreaks are a significant driver in the recent spike in cases.

Wyllie told the Eagle that, through a government program, Chester’s will pay the employees for the two weeks that they are out due to quarantine and can get reimbursed through a tax credit.

Essentially, Wyllie said, the employee submits a form from the health department when they return to work.

“We knew from the beginning how it works,” he said. “And they are all in good shape.”

Wyllie said he has “been really proud” of the staff that have stepped up amid the quarantine. Most of the crew, he said, has worked six days a week.

“We pretty much rewrote the schedule one day, and we called everybody, and everyone said, ‘Hey, we’re there to do whatever we need to do,’” Wyllie said.

Wyllie said he thinks the store will go back to regular hours around Nov. 20.

Dairy Queen, like Chester’s, was forced to reduce its hours and go to a limited menu after half of the staff went into quarantine after an employee tested positive for the virus.

“My first feeling was that we were not going to make it,” Dairy Queen owner Benny Santos said.

Santos said he came up with a plan to get through the 14 days with a skeleton crew.

He said the biggest challenge is making sure everyone on the staff follow procedures. He said what makes the difference is that he treats the crew with “love and respect.”

Meanwhile, Santos said he and the staff have kept in touch with the staff member who contracted the virus and have dropped off groceries.

Altogether, seven of his 14 employees are out on quarantine, he said. He said three people come back to work on Nov. 18, and four return the following day.

“We’re making it happen,” he said. “They’re really working with me.”

"It's our job to feed the county, and if everyone isn't here then we're in trouble."