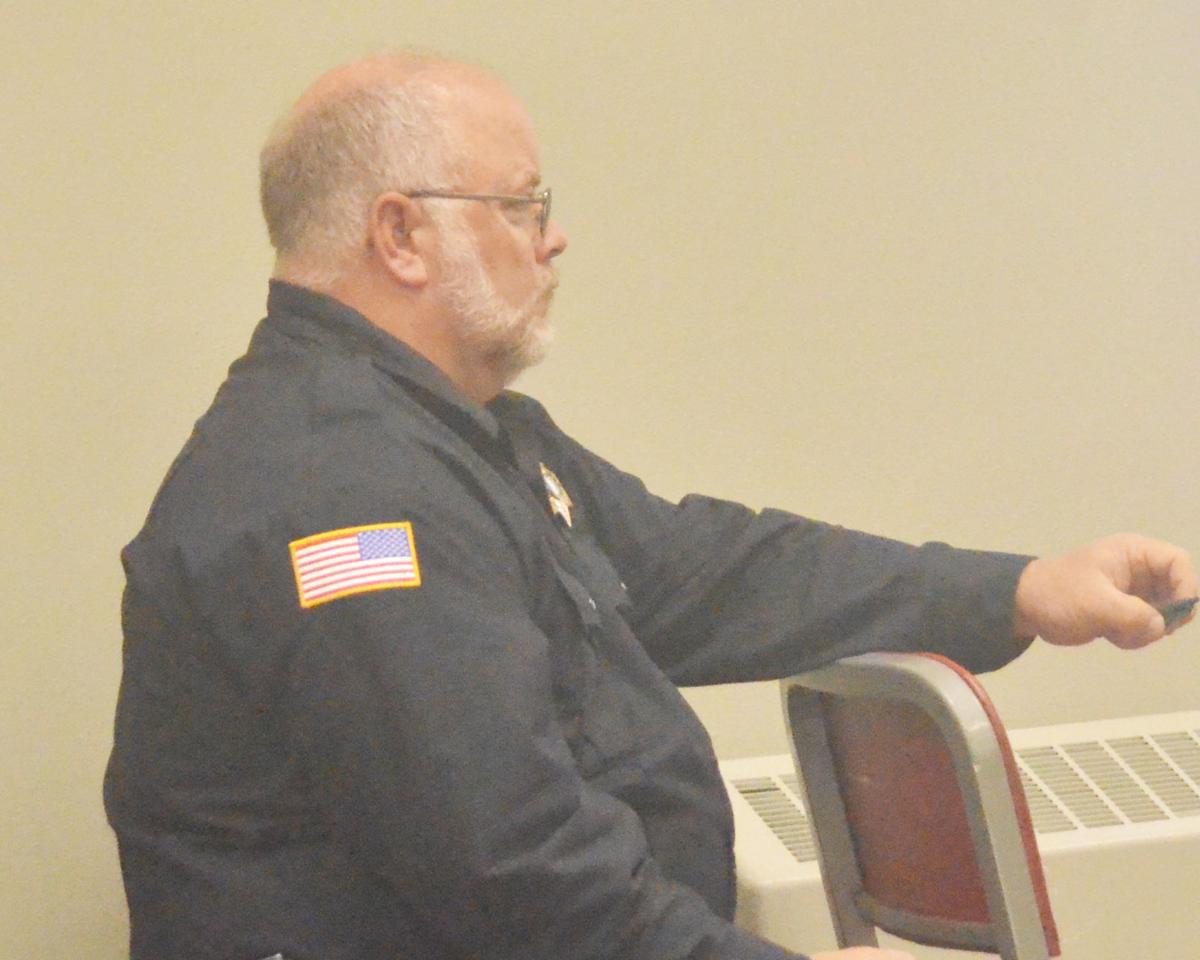 Grant County Sheriff Glenn Palmer at County Court April 22. Palmer issued a statement May 5 that his office will ease social distancing restrictions and not enforce the governor’s stay-home orders. 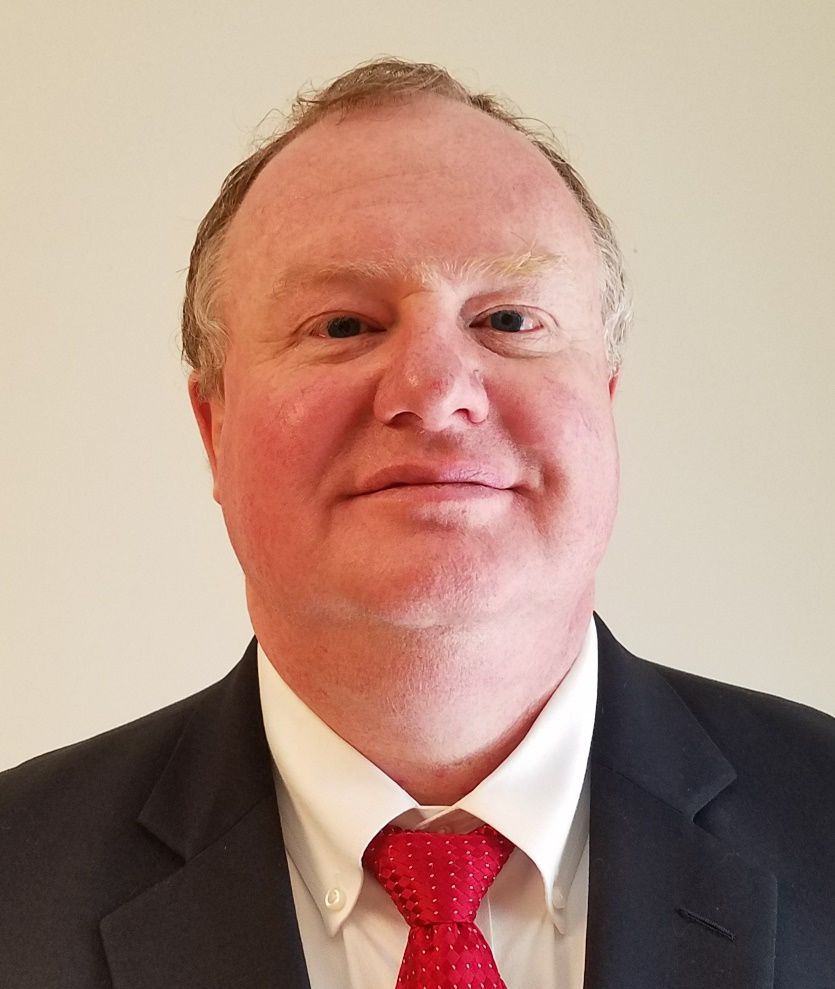 Grant County Sheriff Glenn Palmer at County Court April 22. Palmer issued a statement May 5 that his office will ease social distancing restrictions and not enforce the governor’s stay-home orders.

Although the district attorney and sheriff said last week they will not enforce requirements or prosecute business owners for defying state orders to remain closed, businesses still run the risk of fines from the Oregon Occupational Safety and Health Administration and other governing agencies.

“It is our expectation that employers comply with the governor’s executive order,” said Aaron Corvin, OSHA’s Public Information Officer. “Those businesses that are able to operate need to take appropriate steps to protect their employees from a recognized hazard.”

A willful violation of OSHA rules carries a minimum fine of $8,900, according to the agency’s guidance.

Grant County District Attorney Jim Carpenter said that some businesses, such as hair salons, are licensed through the state and need to be mindful of the risks should they plan to reopen.

“I only have the authority to deal with crimes in the state,” not regulatory agencies, Carpenter said.

“Those typically are health or other regulatory agencies that I am not getting involved in,” Palmer said. “Those agencies typically have administrative processes that deal with violations and are typically horribly severe.”

Carpenter said, despite his decision to not prosecute business owners who decide not to follow the governor’s directives, he does not want to trivialize the seriousness of the coronavirus pandemic.

Carpenter said he is not telling business owners to open if they are concerned about the virus. He said he realizes how politically polarizing the COVID-19 pandemic has become in the last couple of months.

“A certain type of political animal always finds something to boost its platform,” Carpenter said. “I’m not picking any specific group.” He said that “political animal” exists on both sides of the political aisle.

“Was it over blown or politically polarized? I am not sure, but I think that the response and mandates we see in areas of little to no cases are unjustified and unwarranted,” Palmer said. “With the political climate across out state and nation right now, there is a lot of distrust in government from a lot of people.”

Politics aside, Carpenter said the closures to businesses and the stay-home orders have become more damaging to the community.

“The cure is more damaging at this point,” Carpenter said.

Palmer said requiring those who are not sick, or known to be exposed, to close their businesses or to maintain social distance is not justifiable in Grant County.

“We are mandating locals to close their businesses but yet we see people here from out of the area in Washington, Idaho and California plated vehicles that apparently have the freedom to travel as they will,” he said. “If we are requiring locals and taking them to task on opening a business, how can we justify those that are coming here or merely passing through?”

Palmer said his office would resume full service functions, including fingerprinting and concealed handgun licenses, but jail visits will not resume yet.

“The sheriff’s office is an essential service, and we didn’t have to take the precautions we did, but being a public safety agency, we believed it would be prudent to take safety measures because of the amount of people come into contact with and some of the people we contact are what we consider high risk for exposure to a lot of illnesses,” Palmer said.