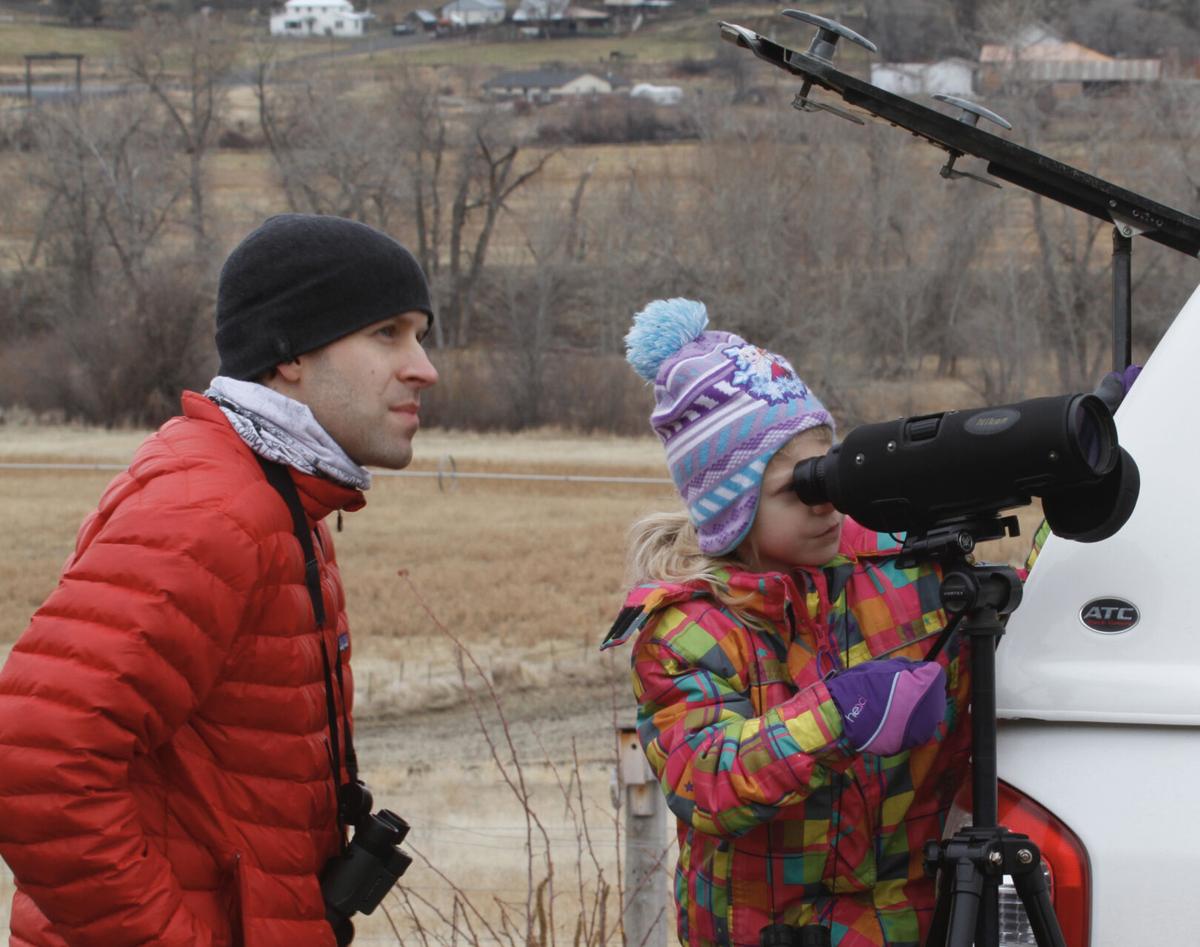 From left, Jamison and Azadae Soupir participate in the 2020 Christmas Bird Count Dec. 19. 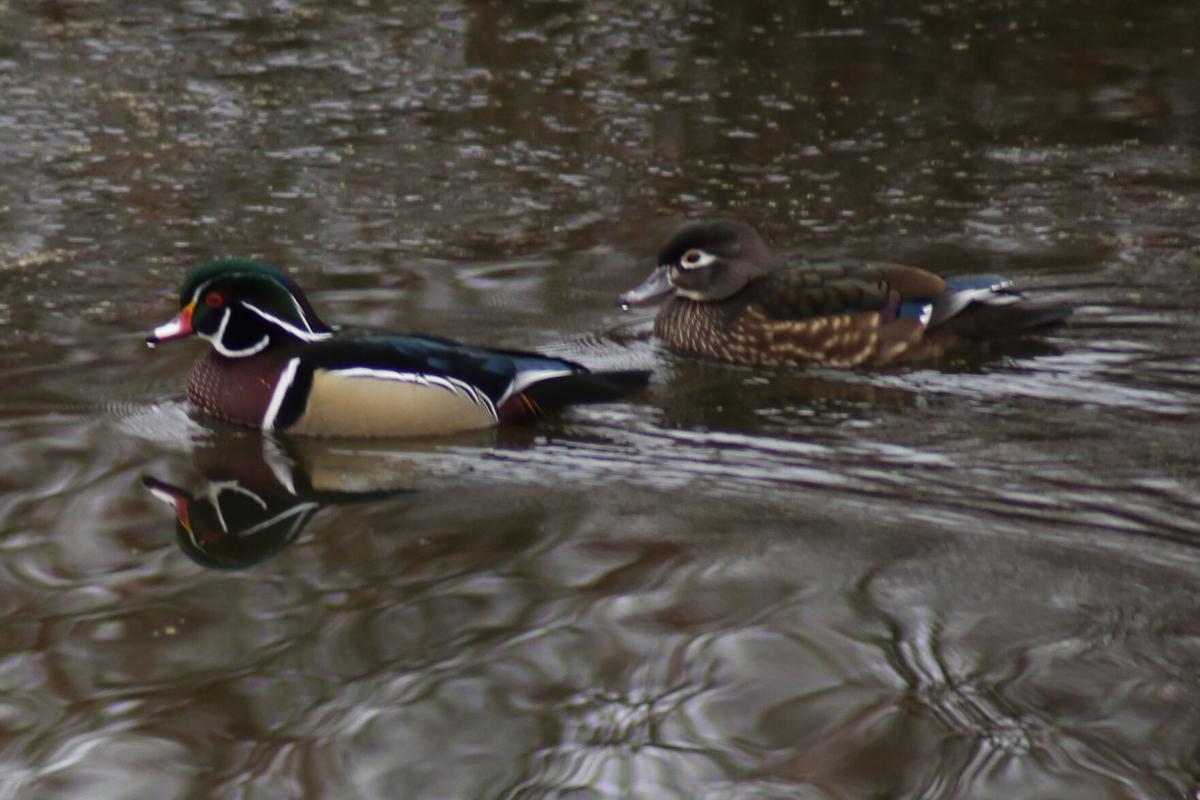 A pair of wood ducks on the pond at Clyde Holliday State Park near Mt. Vernon during the 2020 Christmas Bird Count.

From left, Jamison and Azadae Soupir participate in the 2020 Christmas Bird Count Dec. 19.

A pair of wood ducks on the pond at Clyde Holliday State Park near Mt. Vernon during the 2020 Christmas Bird Count.

On Saturday, Dec. 19, 11 birders spent a little over 46 combined hours in the field looking for birds on the 40th John Day Christmas Bird Count. In addition, there were three feeder watchers that reported their sightings. The weather was moderate this year with temperatures generally above freezing under overcast skies.

A slightly above average number of species and individual birds were seen this year. As usual, there were some highlights. Highlights included a Northern Pintail, which has been found on two previous counts; an Osprey in John Day, which has been on only one other count; a Red-breasted Sapsucker for the second time in 40 years; two Blue Jays in Mt Vernon, the third time for this species; and an astounding number of Mountain Bluebirds. The bluebirds have been found on the count three times before with a high count of two individuals. This year, 100 were counted!

Only one species was seen during count week (the three days prior and after the count day) that was not seen on the count day, that being some Bushtits.