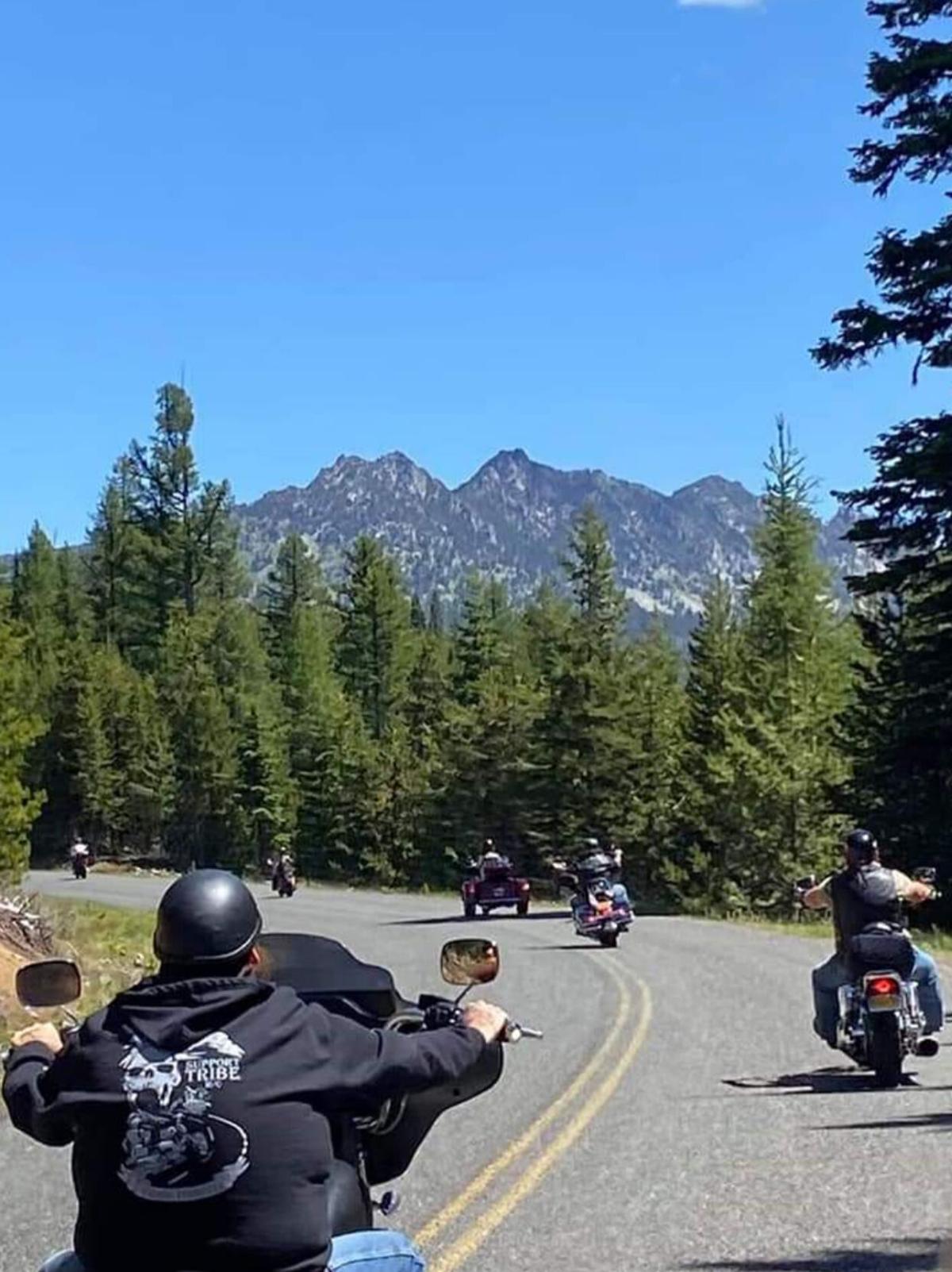 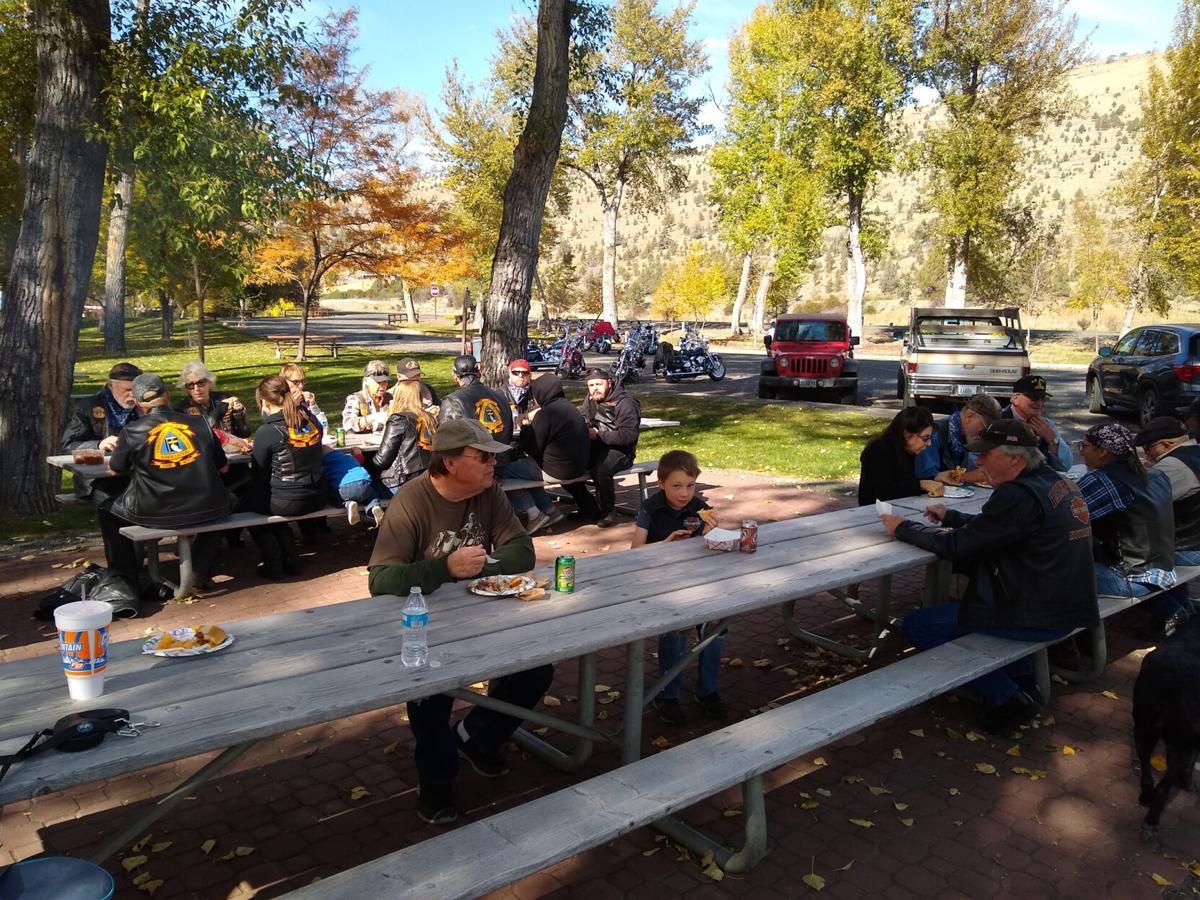 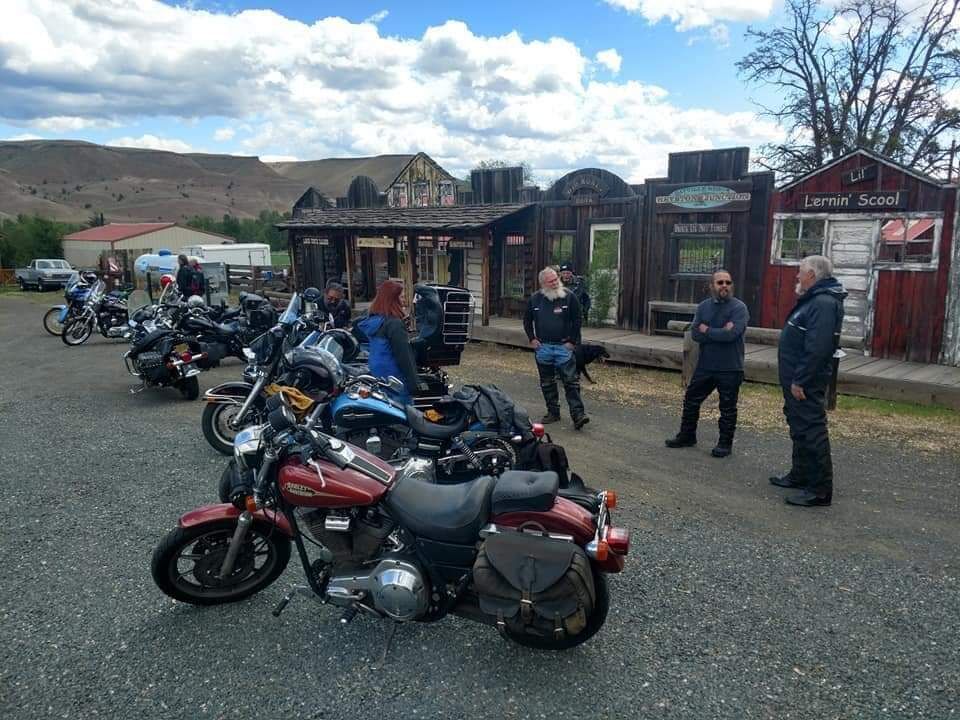 Rob and Tish Tygret, owners of Eagles In Flight motorcycle shop, started a riding group that is providing scholarships for trade school.

Rob and Tish Tygret, owners of Eagles In Flight motorcycle shop, started a riding group that is providing scholarships for trade school.

Three $1,100 trade school scholarships are up for grabs.

Rob and Tish Tygret, owners of Eagles In Flight motorcycle shop, are providing Bikers for Education scholarships for the first time this year.

Donations were gathered by monthly group rides started by the duo. As the motorcycle group grew and the idea of a scholarship program gained momentum, the couple decided to combine the two ideas and create the scholarship program.

“We started doing the rides at the tail end of 2019, and I think we did three that year, but none of those were fundraisers,” Rob said. “On the last ride we did in October (2019), we announced that we wanted to transition it to a scholarship fundraising event in 2020.”

Rob said he wanted to give back to the community with the scholarship program because his son received several scholarships to college, which relieved the financial stress.

Rob decided to focus on trade schools because his time at a Motorcycle Mechanics Institute in Arizona provided the basis for his career and work endeavors.

“Without it, I suppose it would be safe to say I would possibly be working in the restaurant industry,” Rob said. “For me, life would be completely different without trade school.”

After graduating from trade school, Rob secured a job working at a Harley-Davidson Dealership in Indianapolis, Indiana. In 2005, he accepted a job in service department management for a Harley dealership in Burlington, Washington, before opening his own shop in 2009.

“Trade school is what gave us our start, and we wanted to be able to help another young person as they begin their journey,” the Tygrets wrote regarding the scholarship program.

What started with four riders in 2019 grew to an average of 10-20 riders in 2020, but some journeys, like their Anthony Lakes Loop Ride, have been even more popular.

“I think on that ride, when we left Prairie, there were probably 30 bikes, and we met up with another 15-20 bikes in Sumpter,” Rob said. “It was crazy.”

The Bikers for Education program will be awarding three $1,100 awards for the first time this year. Applications must be submitted by April 5 and sent to Eagles in Flight, 124 NW Front St., Box 292, Prairie City, OR 97869. For more information or applications, call Rob and Tisha Tygret at 360-305-4424.