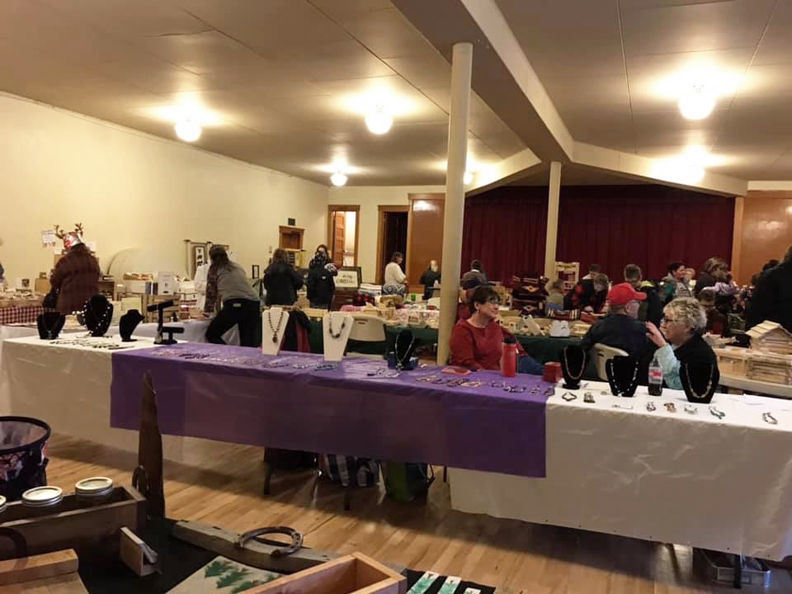 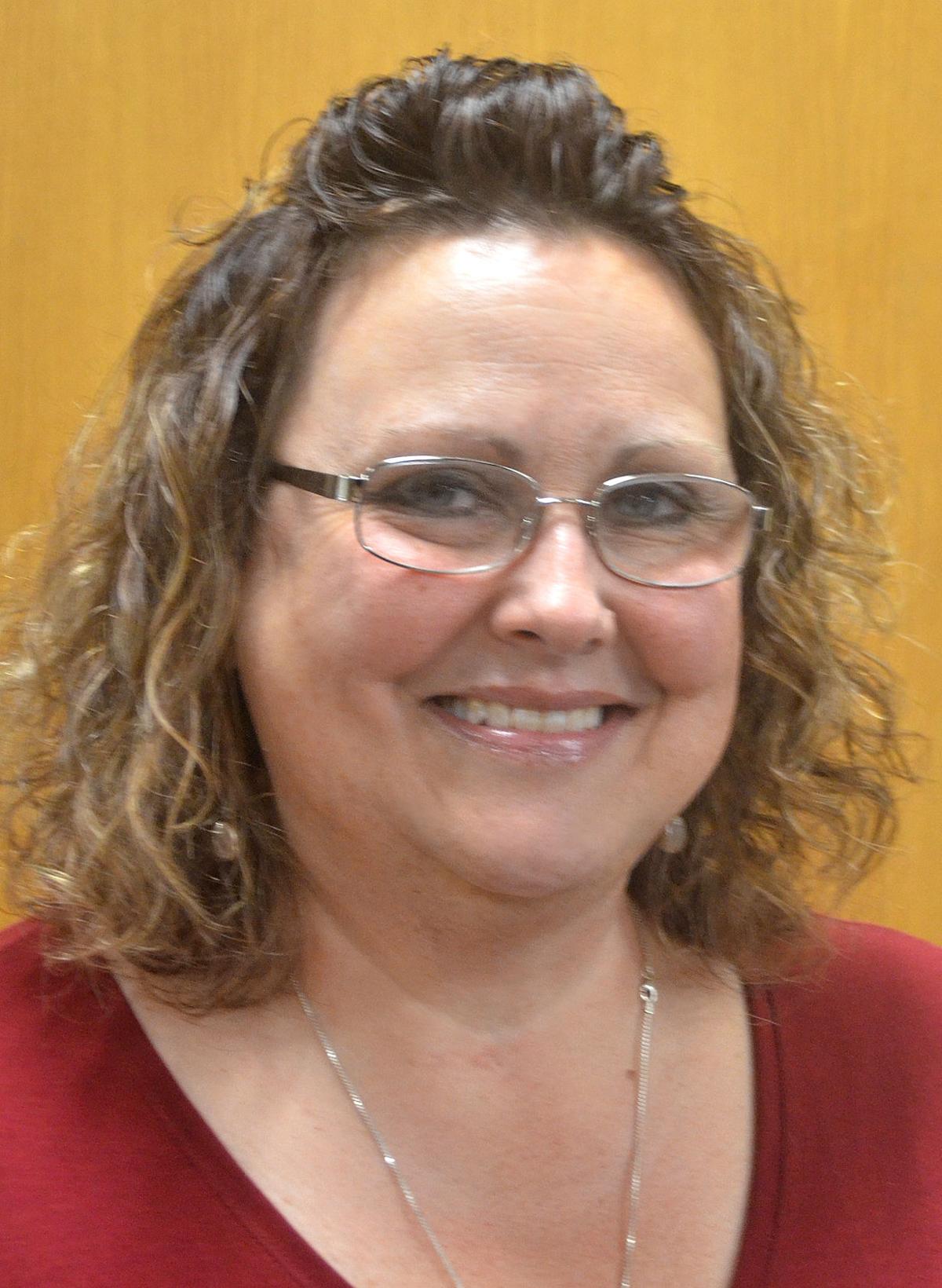 Black Friday can be a time of deals and headline stories on aggressive shoppers, but the third annual Black Friday bazaar at the Canyon City Community Hall provides a more laid-back chance to socialize and buy items from various vendors.

As a participant of other bazaars, Michele McManama noticed Black Friday was the one weekend in November when no other bazaar was going on so she decided to start one of her own in Canyon City.

“The first year we had 12 vendors,” McManama said. “Then the second year we had 21, and this year we have 25 vendors. The upstairs and the lower level of the Canyon City Community Hall are both filled to the brim.”

There are so many vendors that wanted to participate this year that McManama had to turn down several. She didn’t want to, but every spot was taken.

“The first year I advertised for vendors, trying to get people together,” McManama said. “Last year I didn’t have to do that and worked through word of mouth, and this year all I did was send out my notice to vendors from last year, and it grew from there. I have not put one posting that said ‘looking for vendors.’”

The event showcases local vendors and the unique items they sell that can’t be bought at other major retail stores. The bazaar gives vendors an opportunity to succeed during the busiest shopping time in the nation.

“For a small community, we have a lot of talented people here,” McManama said. “It’s nice to see them succeed and see them be happy at the end of the day and hear them say, ‘Don’t forget to call me next year to come back,’ because it was a success.”

On top of being a vendor and organizer for the event, McManama will also provide the cinnamon rolls, muffins, coffee and cocoa and cook the homemade loaded baked potato soup and chili for the luncheon from 11 a.m. to 2 p.m.

While the bazaar gives a chance for people to buy items and eat, the event allows community members to see friends in the community.

“It’s kind of become a social event as well,” said McManama. “People come and see people that they haven’t seen in a while and start chatting in the corner. I am hoping to make the luncheon, if I can find the space, somewhere where we can set a table and they can enjoy their lunch with friends.”