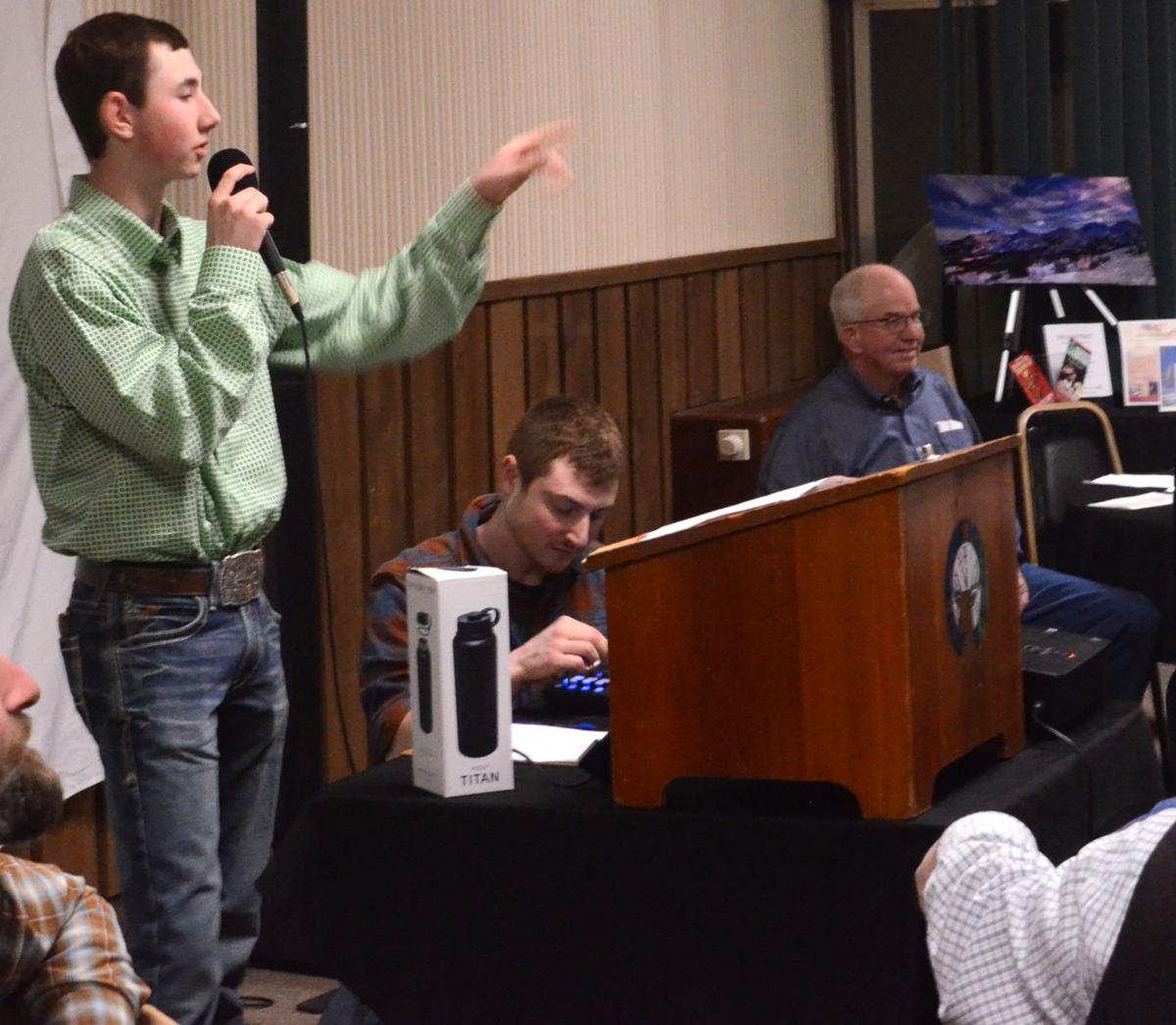 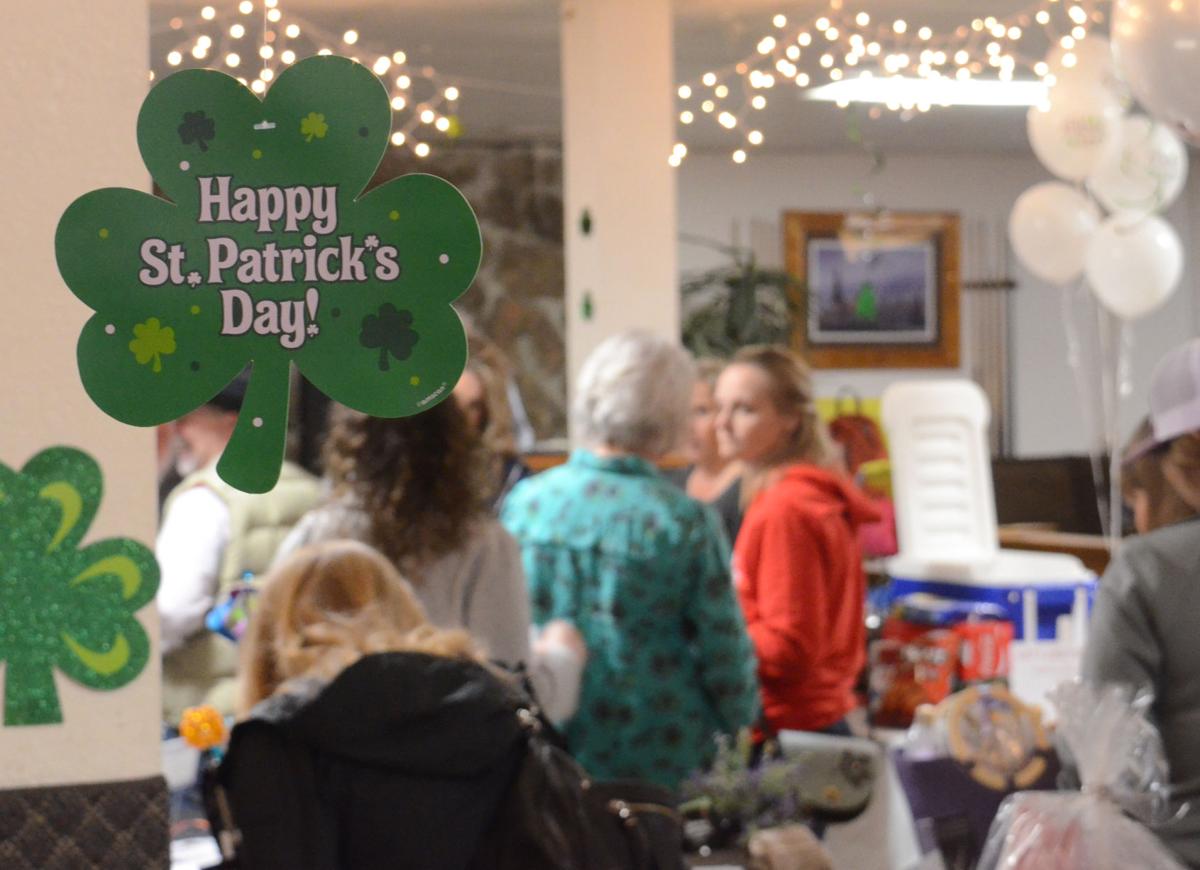 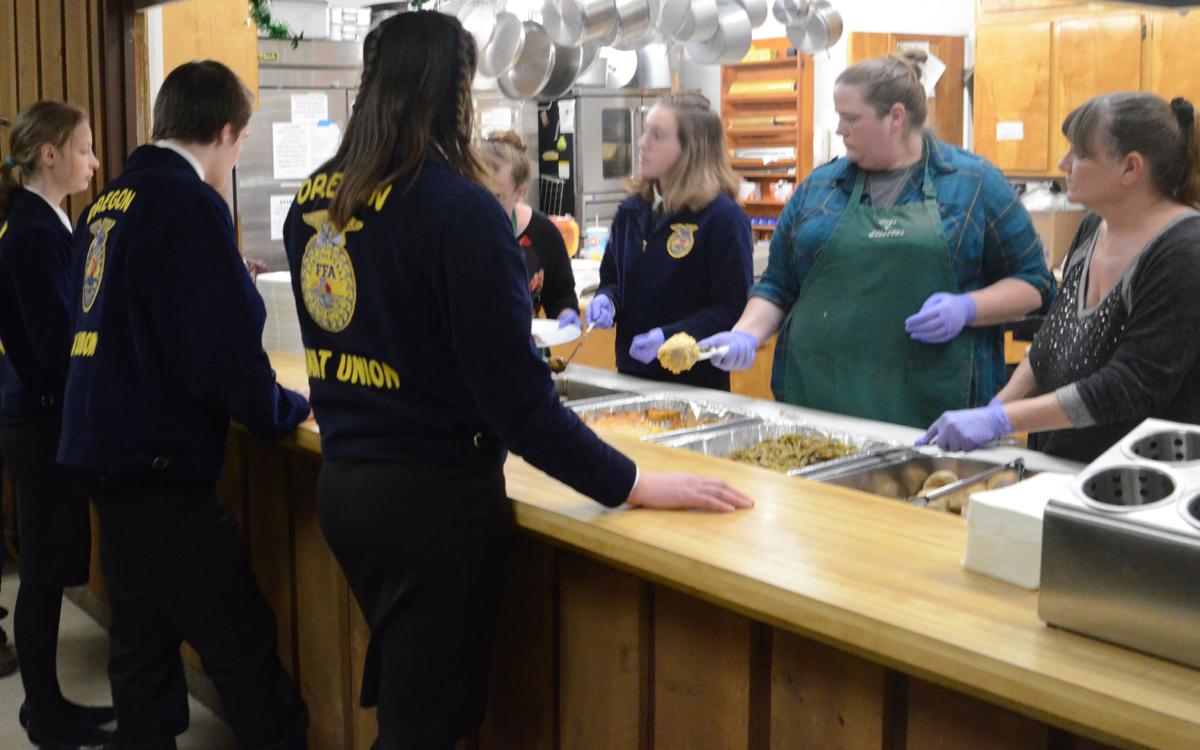 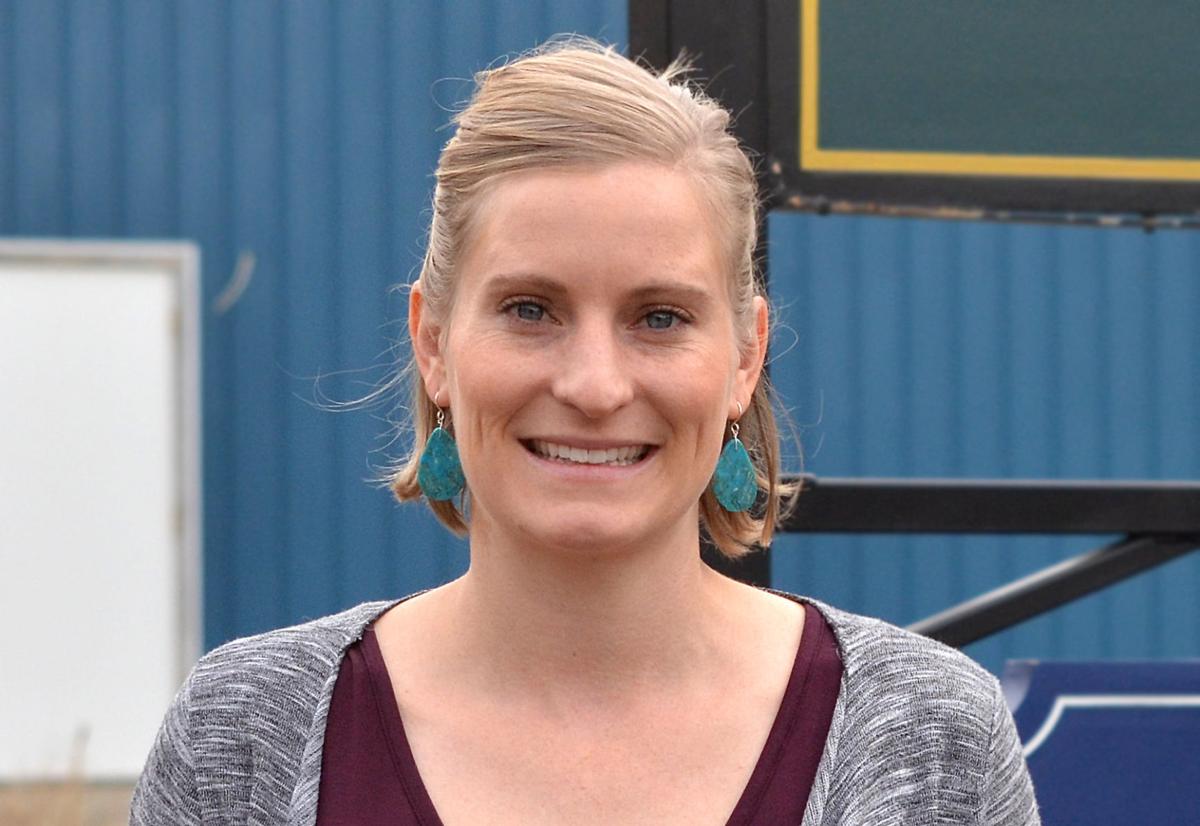 Grant-Harney County CASA celebrated another St. Patrick’s Day benefit dinner with music, dinner and laughter, but it was an event that highlighted the growing generosity and support from the Grant County community.

Community members came together for the fourth annual Court Appointed Special Advocates St. Patrick’s Day Dinner and Auction on March 6 and managed to raise an estimated gross income of $16,839, which is about $2,000 more than last year.

Executive Director Hannah Hinman was happy at the response from the community with tickets being oversold, businesses donating and great sponsorships. She feels humbled by the amount of support provided from the community every year.

“Every year I’m always kind of stressed coming into this fundraiser, but every year I am reminded of the generosity and support the community has for us,” Hinman said.

This fundraiser was important since it gave the community an opportunity to show their support, which helps complete requirements for grants and state and federal dollars that require a demonstration of community support.

“When we go to write a foundation grant, we have to be able to demonstrate that we have community support,” said Hinman. “Events like this also give us an opportunity to share what we’re doing and to build awareness — whether that means someone will become a future member or a more committed donor, it’s an important awareness opportunity.”

The night included information shared about CASA’s work — being advocates for children in the court system — and the importance of volunteering for CASA. The event also featured silent and live auctions.

Carson McKay had the opportunity to auction off some of the big prizes of the night and thought the event went really well. He was also happy at the amount of people that showed up to support CASA.

“I’m thrilled with the turnout, generosity and support that was demonstrated by our community,” Hinman said.

Single Dad Michael A. Shares Why He Went on ‘Bachelorette’ After Losing His Wife

Amid the pandemic, people crave connection. The 'Internet's Dad' provides it.