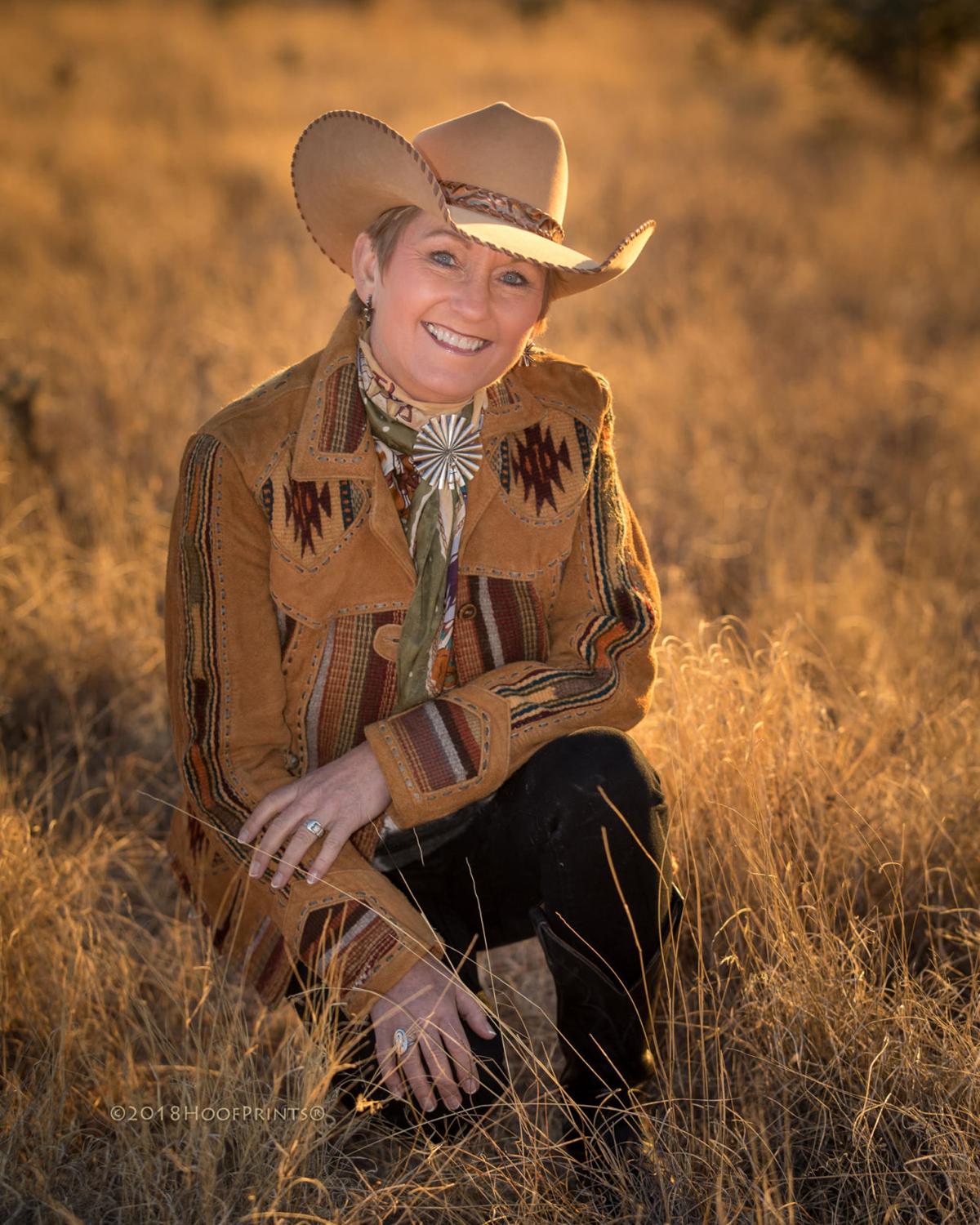 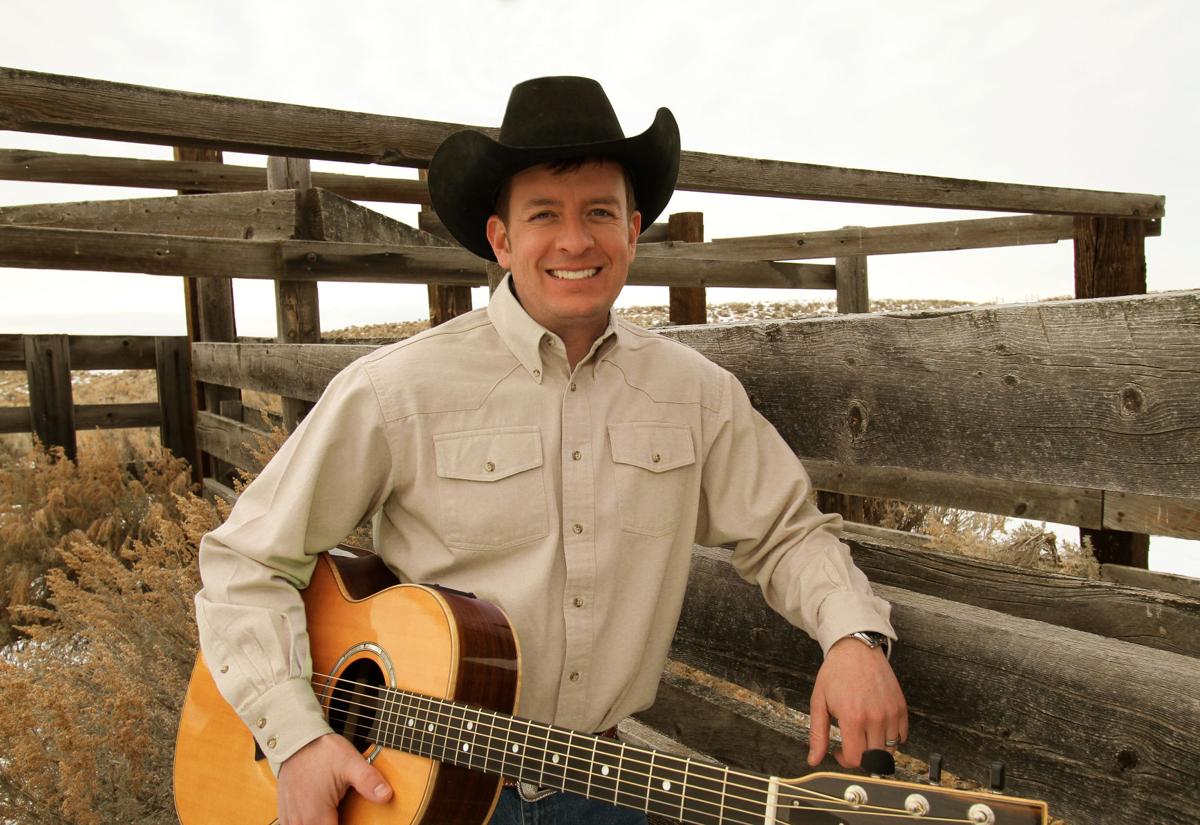 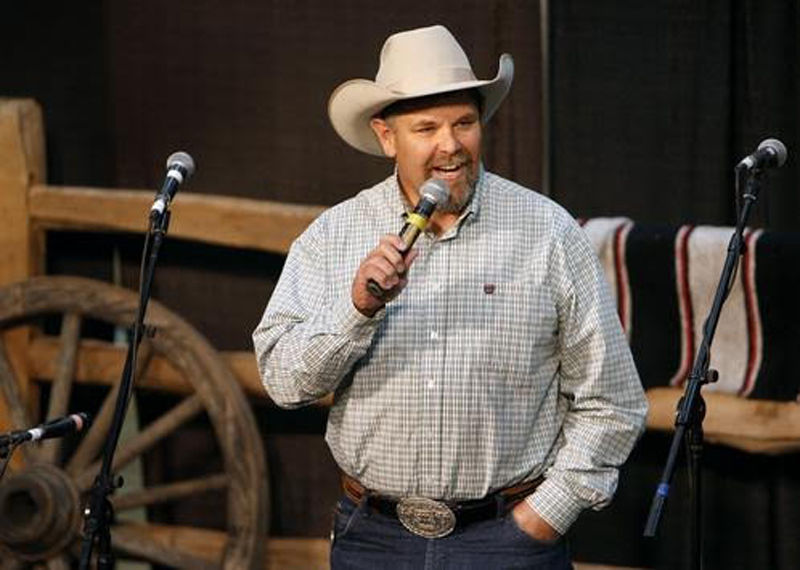 Cowboy poet Andy Nelson will entertain a crowd at a community concert celebrating National Day of the Cowboy at 6:30 p.m. Saturday, July 27 at the Prairie City football field.

Cowboy poet Andy Nelson will entertain a crowd at a community concert celebrating National Day of the Cowboy at 6:30 p.m. Saturday, July 27 at the Prairie City football field.

An evening to celebrate National Day of the Cowboy will include award-winning country music and cowboy poetry and humor at 6:30 p.m. Saturday, July 27, at the Prairie City football field.

The community concert is sponsored by several local businesses, and a donations are welcome. A $10 donation is suggested.

Andy Nelson, Joni Harms and Brenn Hill will share the stage, with an appearance by local cowboy poet and novelist Kathy Moss.

Nelson, of Pinedale, Wyoming, shares the heritage and hilarity of cowboy culture through poetry and storytelling. He has received the Male Poet of the Year numerous times from the Western Music Association. He also produces and is the co-host of “Clear Out West Radio,” a weekly syndicated radio show.

The audience will also be treated to the award-winning music of Joni Harms and Brenn Hill.

Harms lives on a century ranch in Canby, Oregon, which was homesteaded by her great-great-grandfather in 1872. Her latest album “Lucky 13,” released in 2018, features a tribute song to Merle Haggard.

In a review of the album, Country Music People Magazine wrote “these are some of the very best country songs of recent years and prove that Joni Harms is one of country music’s most underrated writers.”

Harms has 13 other albums, including “Oregon to Ireland” released in 2014, a lively concert recorded during a gig in Ireland.

Her work has been described as wholesome western music, and reviews say she stands by her mantra of “Let’s Put Western Back into Country” — which is also the name of her 2004 album.

Hill was named the 2004 Academy of Western Artists Male Vocalist of the Year. A Western music singer and songwriter from Hooper, Utah, Hill’s 2018 album includes the title track “Rocky Mountain Drifter” and “Howlin’ on the Wind.”

The community concert was organized by Moss and Wanda Winegar, owner of Bar W-B in Prairie City.

Concertgoers can bring blankets or chairs to sit on to enjoy the performances at the football field, located near Prairie City School at Overholt Avenue and 12th Street.

Beyonce thanks fans for braving the elements for Ivy Park launch