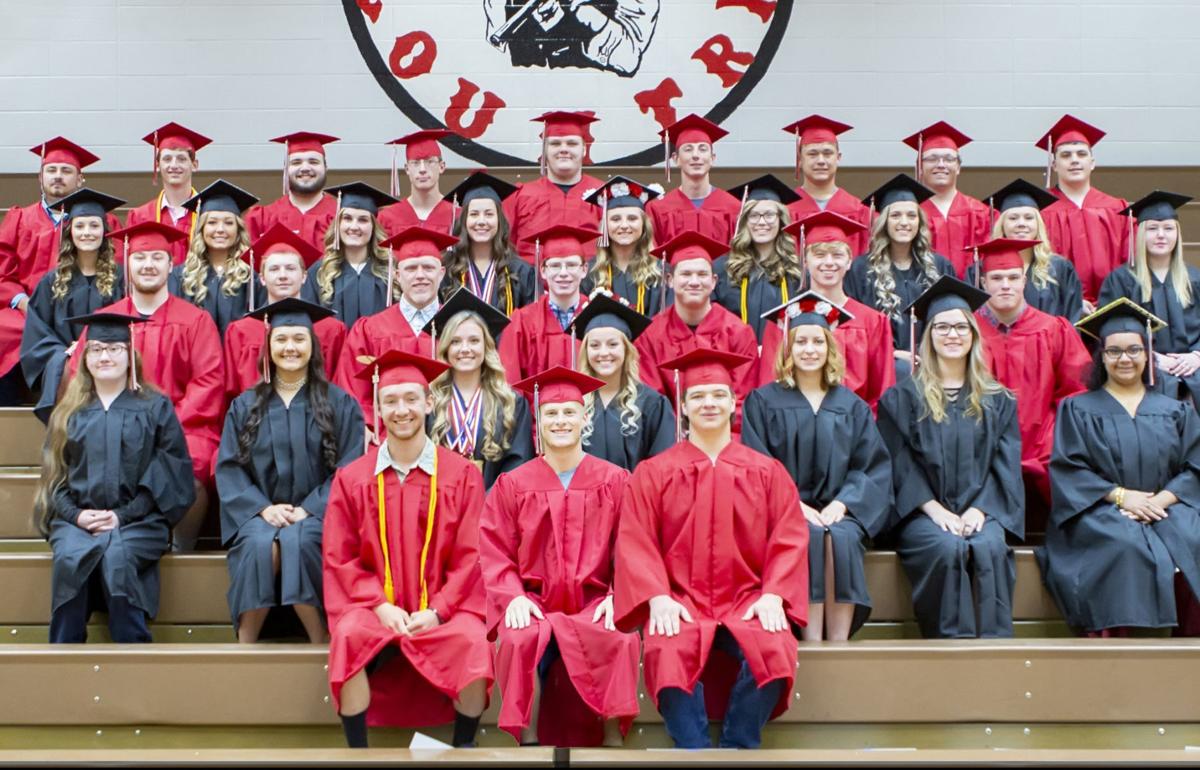 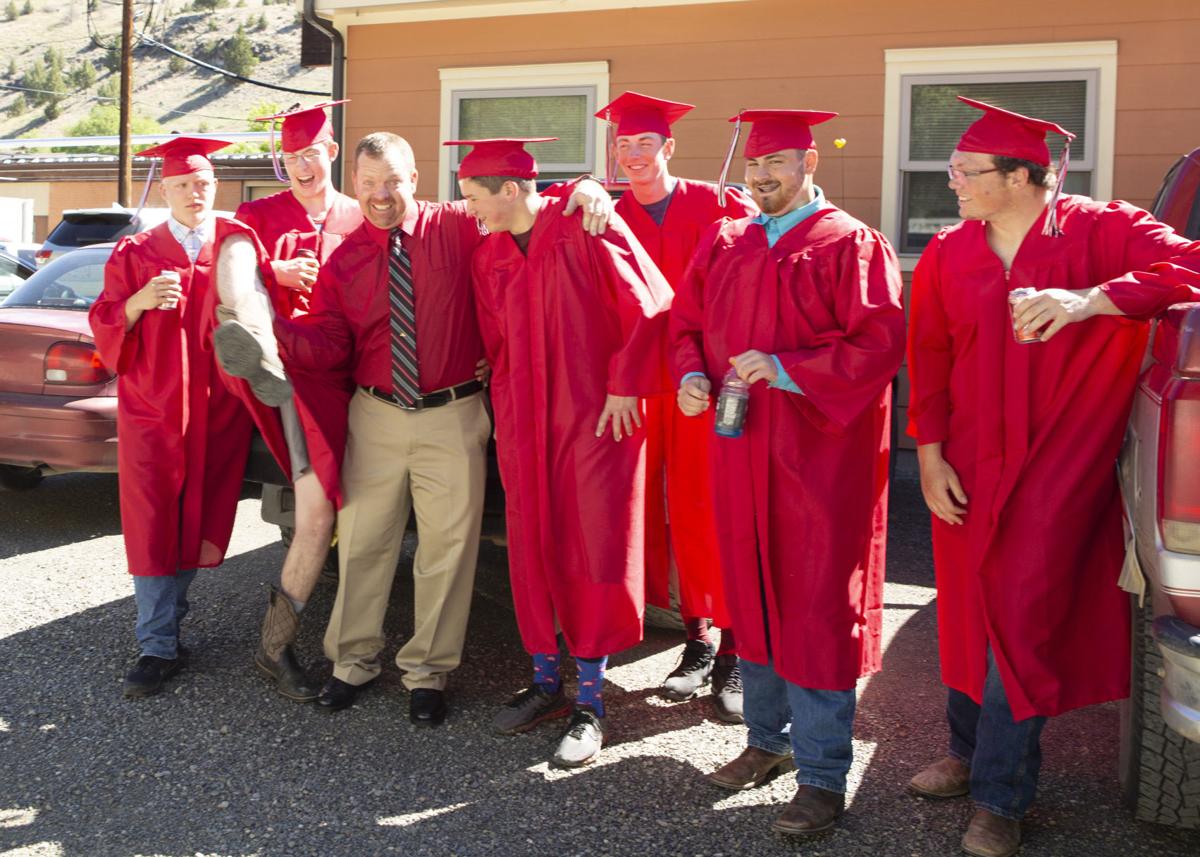 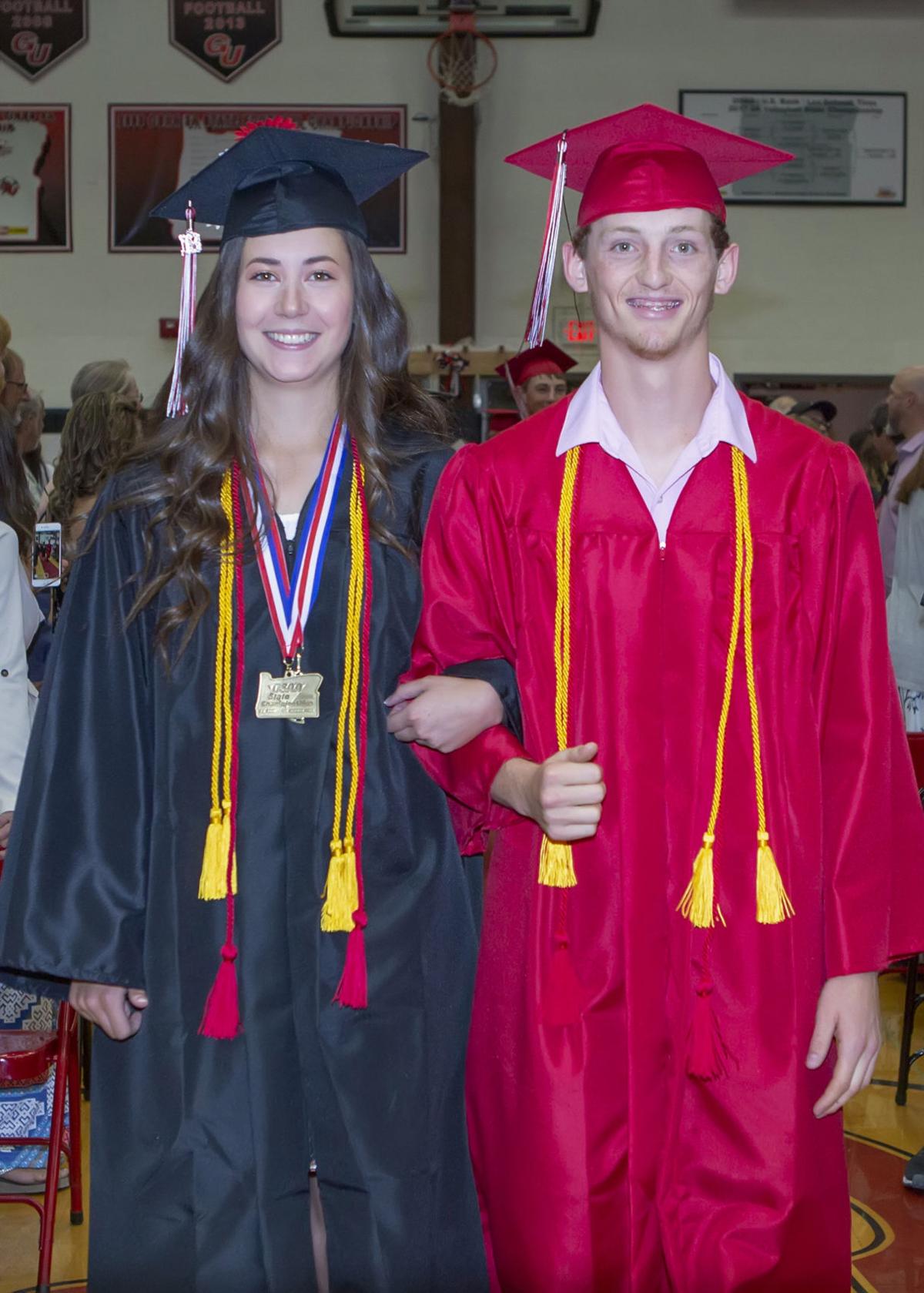 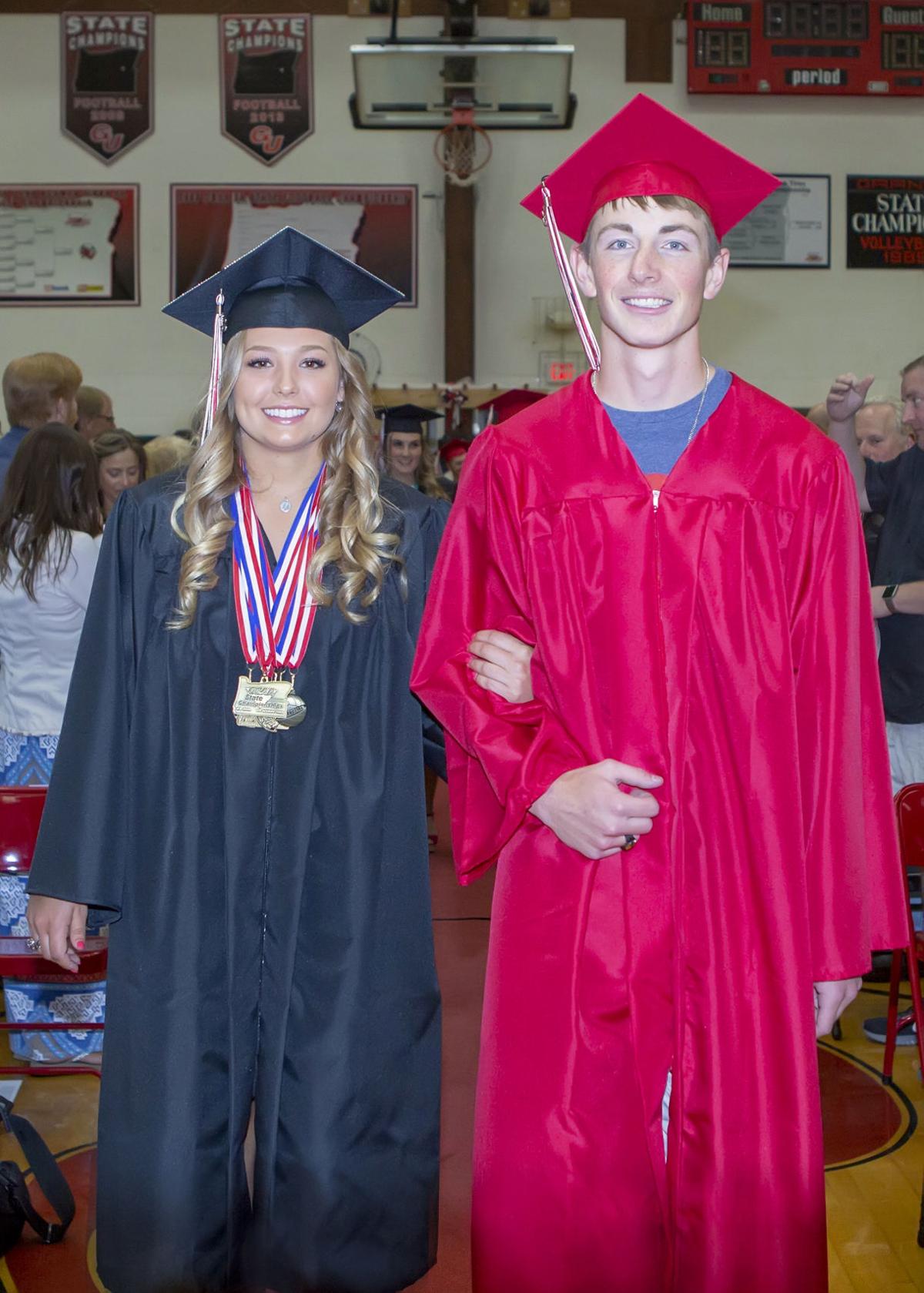 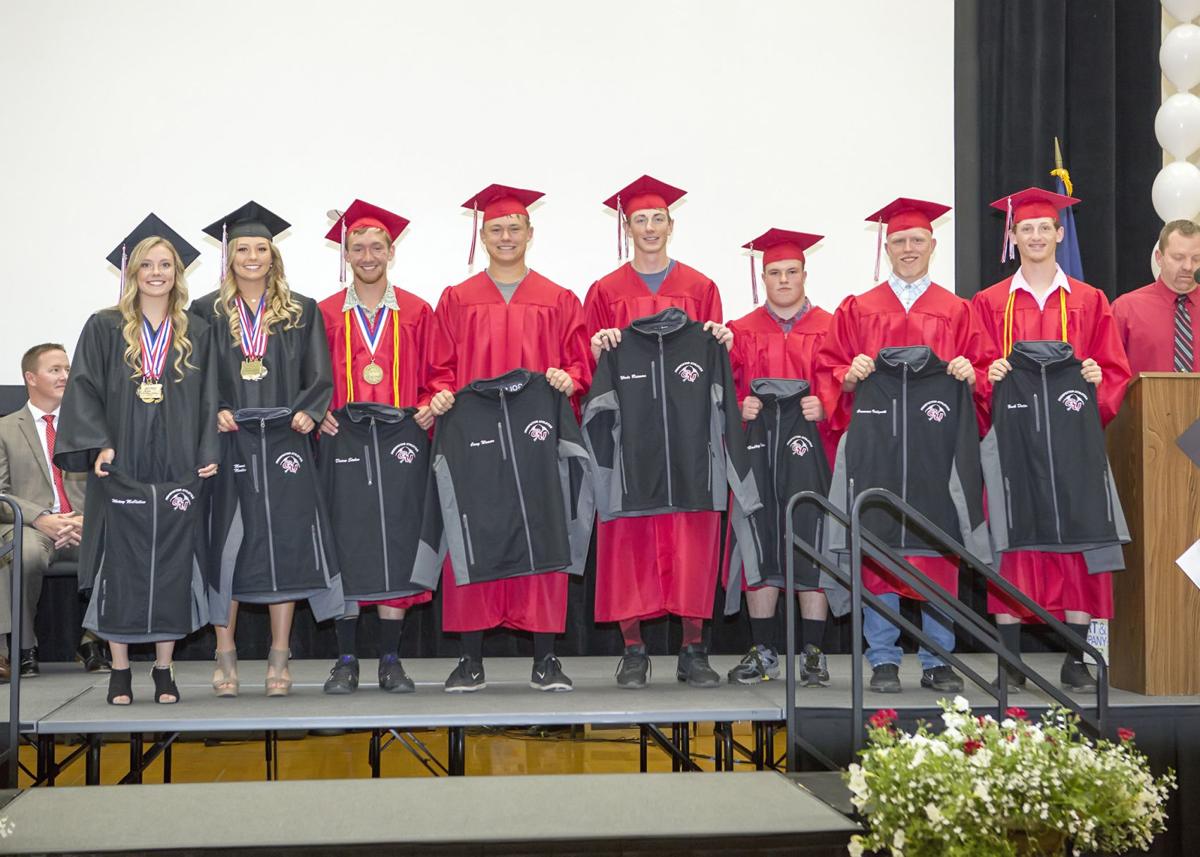 The Grant Union class of 2018 was the first to attend six full years at Grant Union. At the close of the 2010-11 school year, the sixth- through eighth-grade middle school, part of Grant School District 3, closed its doors because of budget cuts.

In fall 2012, the class of 2018 stayed on at Humbolt Elementary School for sixth-grade, while seventh- and eighth-graders joined the newly named Grant Union Junior-Senior High School.

Grant Union PE teacher Doug Sharp, who taught at the middle school back then, said it was a difficult transition.

“It was hard to give up Mt. Vernon because the middle school kids had their own facility and identity,” he said. “Change is always hard, but it’s worked out.”

He said there were worries about bullying, recess, lunchtime and how athletics would work, but he added, “All in all, it’s been nice.”

“I tell the kids look for the good in everything, and don’t focus on the negative,” he said.

Grant Union history teacher Cindy Dougharity-Spencer, who also once taught at the Mt. Vernon school, said there were “definitely some growing pains” but the transition worked out fairly well.

“The big thing is, the students missed the middle school experience,” she said.

She added facing the big developmental difference between 14- and 19-year-olds is sometimes difficult for teachers, but students have had opportunities for advanced classes and those who have difficulty transitioning to a new building have six years in a familiar environment.

A positive Dougharity-Spencer saw this year was the senior class finishing with the same number they started with.

Salutatorian Maggie Justice was one of them. She said the school blending was a positive experience.

She added the sixth-grade teachers worked hard to prepare them for the transition to junior-senior high school.

“I know there was a lot of fear that middle schoolers couldn’t handle being around high schoolers — it’s a maturity thing,” she said. “It wasn’t an issue for me.”

At the time, Shelley was Grant Union principal, and Mark Witty was superintendent.

There have been supervision challenges, but he said they created designated areas for seventh- and eighth-graders for recess time and games during lunch time.

“It’s put our district in a good position financially to not have to continue to make cuts, and it allowed us to have offerings that we wouldn’t have been able to continue,” he said at the end of the school year.