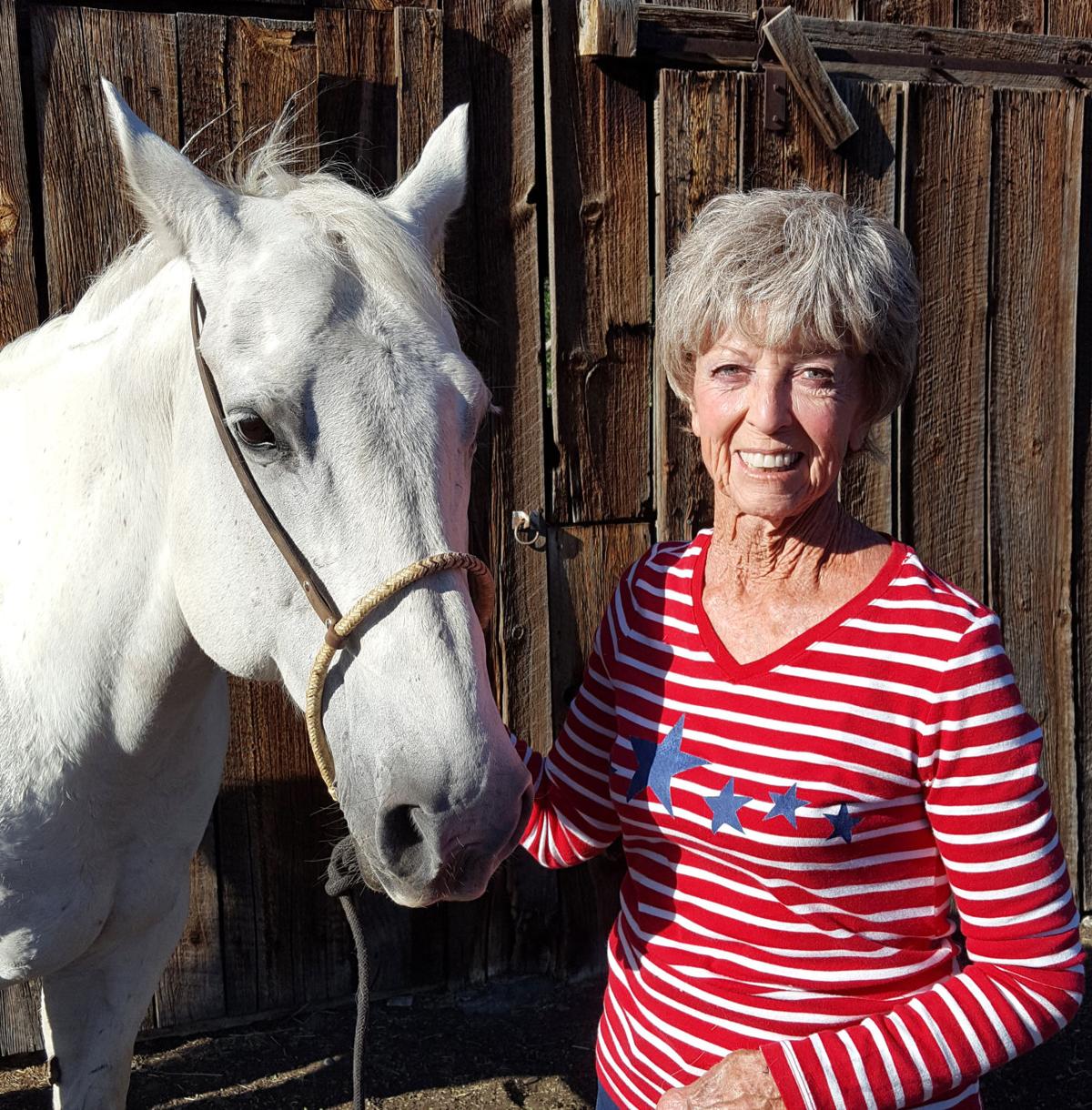 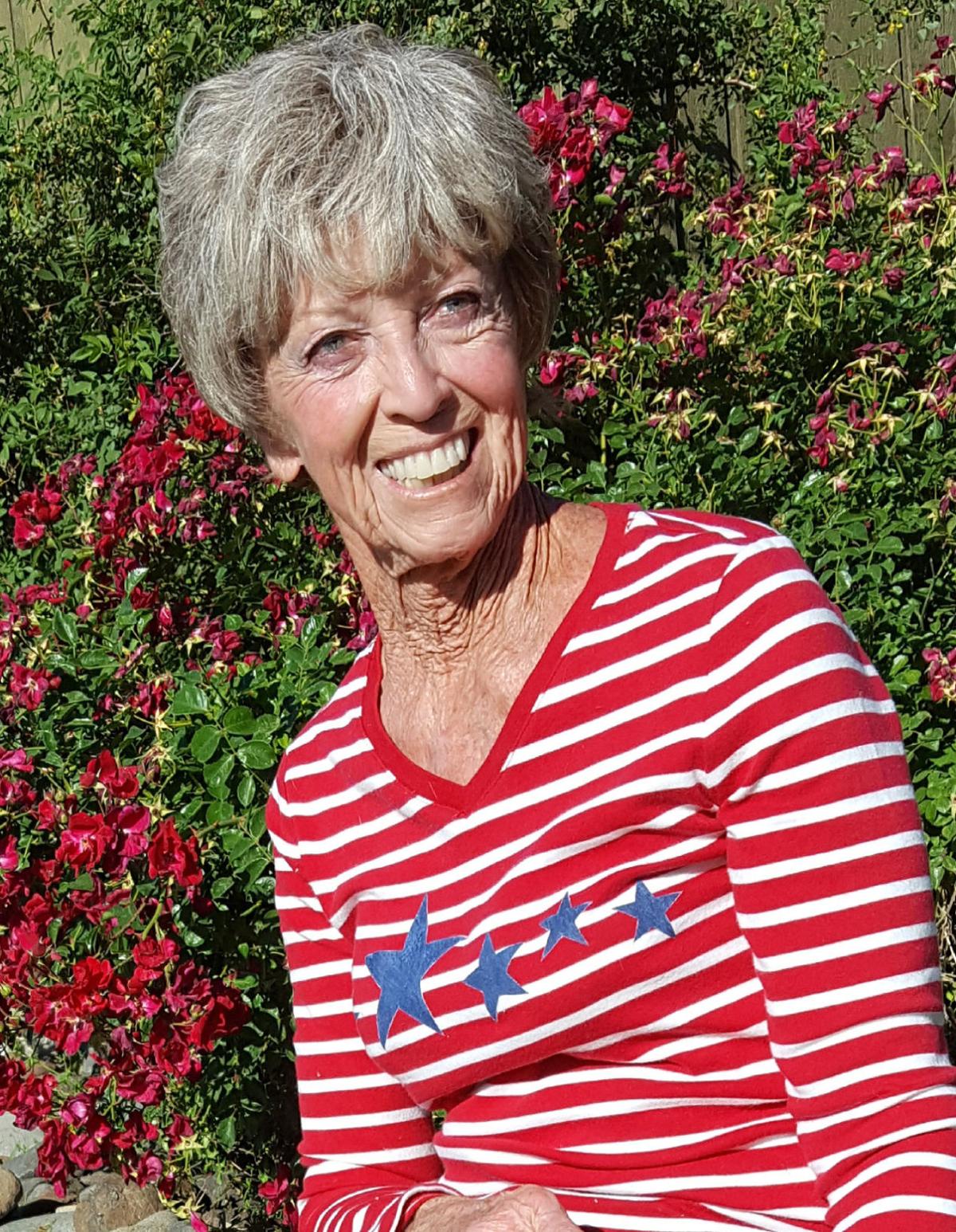 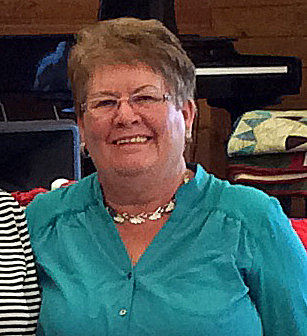 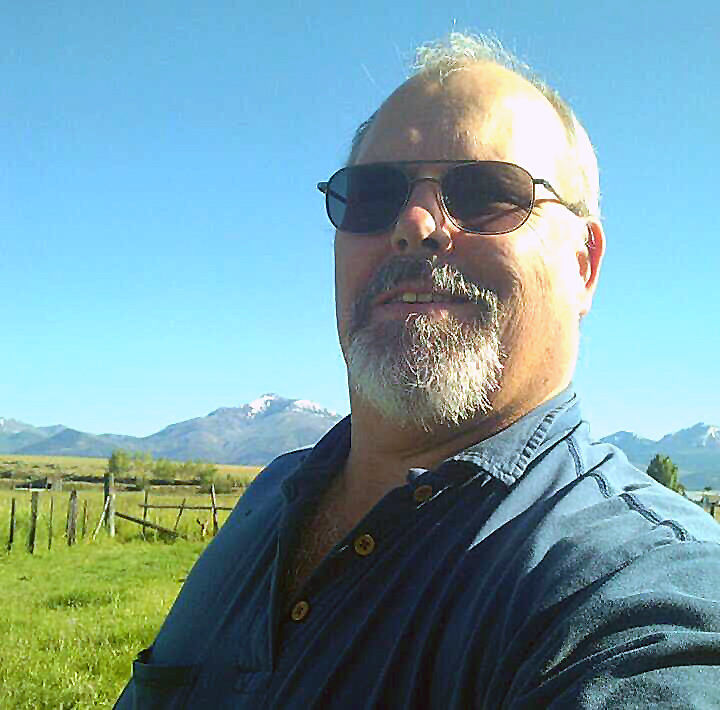 What better way to celebrate Independence Day than with a parade?

Grand Marshal Mary MacArthur will ride horseback in the Dayville parade at 10 a.m.

She said the holiday brings families together for reunions, and former residents return to the hometown to take part. Visitors also enjoy the festivities.

A native of Grant County, MacArthur said she’s had a “lifelong love of horses,” and was involved in the Fourth of July Five-Mile Horse Race that was once a highlight of the day’s celebration.

Sometimes she was director of the race, and other times she rode in it.

She was born in Seneca and also lived in John Day, graduating from Grant Union High School in 1954. MacArthur’s parents were Jack and Edith Pocock.

In 1959, she moved to Dayville and has been a resident since that time.

Her first 13 years in Dayville were on the Mascall Ranch, and her children are Suzan Mascall and John Mascall.

MacArthur is well-known as a former Dayville School secretary, starting in the fall of 1973 and retiring in the spring of 2000. Prior to that she worked at the Blue Mountain Eagle for a few years when John Moreau was the editor.

She has been Dayville’s city recorder and she served on the Dayville school board. She’s still on the Cummings Ditch Board, which supplies the city and ranchers with irrigation water.

“It’s a good place to live, where everybody minds their own business, yet they’re proud of their community and take care of it,” she said. “It’s just good people and a good life.”

Grand Marshal Judy Harris will be in Monument’s Fourth of July Jubilee parade at 10 a.m.

She says what makes her town special is the way people look out for one another.

Harris, born in Bend, spent most of her first 18 years in Monument. Her dad worked at the sawmill in town and her mom raised a large garden.

“I loved the freedom of being able to ride horses, swimming in the creek and the closeness of the community,” she said.

She was gone for 50 years and came home with her husband, Aaron, three years ago.

Harris said, while living away from Monument, she stayed in close contact with the residents, including family members.

“The friendship has never left,” she said. “There are still a lot of people that I went to school with who still live here.”

She worked for 27 years at Woodgrain Millwork, seven years in the mill and 20 in the office. She and her husband also had a farm in Culver.

Married for 53 years, the couple have two daughters, Julie Erickson of Condon and Trisha Jones of Lone Pine, four grandchildren and five great-grandchildren.

Harris has been the fundraising chairman for the Monument Senior Center, helping raise tens of thousands of dollars for the facility, which is a town hub, through grants and fundraising events, such as the Buckaroo Festival. She and her husband also volunteer for the local food bank, and she’s involved in the local Quilts of Valor project, which is a nonprofit group sewing quilts for local veterans.

Harris said she’s looking forward to seeing the craft vendors, people of all ages playing old-fashioned games in the park and seeing the fireworks over the river on the Fourth.

She added 4-H kids will hold a color run that morning, the Long Creek chuckwagon will sell food and the Jubilee group will have hot dogs, snowcones and cotton candy available.

“I enjoy the entire community and the camaraderie,” she said.

Prairie City native Dean Hicks will be driving his 1991 Corvette as this year’s Fourth of July Parade grand marshal at noon.

Hicks said Prairie City was an ideal place to grow up.

“It was a good place to be as a child, being involved in the community,” he said, adding he also enjoyed hunting and fishing, as well as waterskiing at nearby Unity Lake and Phillips Reservoir.

Hicks spent most of his years in the timber and sawmill industry, and was also fire chief of the Prairie City Volunteer Fire Department for 12 years, serving the department for a total of 27 years.

“In 1975, I started working for Hudspeth Lumber Co., the day after I graduated high school,” he said. “Later, I bought my own skidder and skidded logs for Prairie Wood Products. I worked for Charlie O’Rorke for 12 years, then Grant Western Lumber Company, then ended up at Prairie Wood.”

After Prairie Wood closed, he was a corrections deputy for the Grant County Sheriff’s Department for two years.

He and his wife, Barbara, were high school sweethearts and have been married for 42 years.

They have two sons, John Hicks and Eddy Hicks, and four grandchildren. Both sons also spent some time as Prairie City volunteer firefighters.

Dean said his parents settled in the area close to 70 years ago. His mother is Ileta Hicks, and his father, the late Noble Hicks, passed away in 2015.

He said, although the town has been changing, “the people have been a pretty close community.”

Days of Praise: Enough for Me