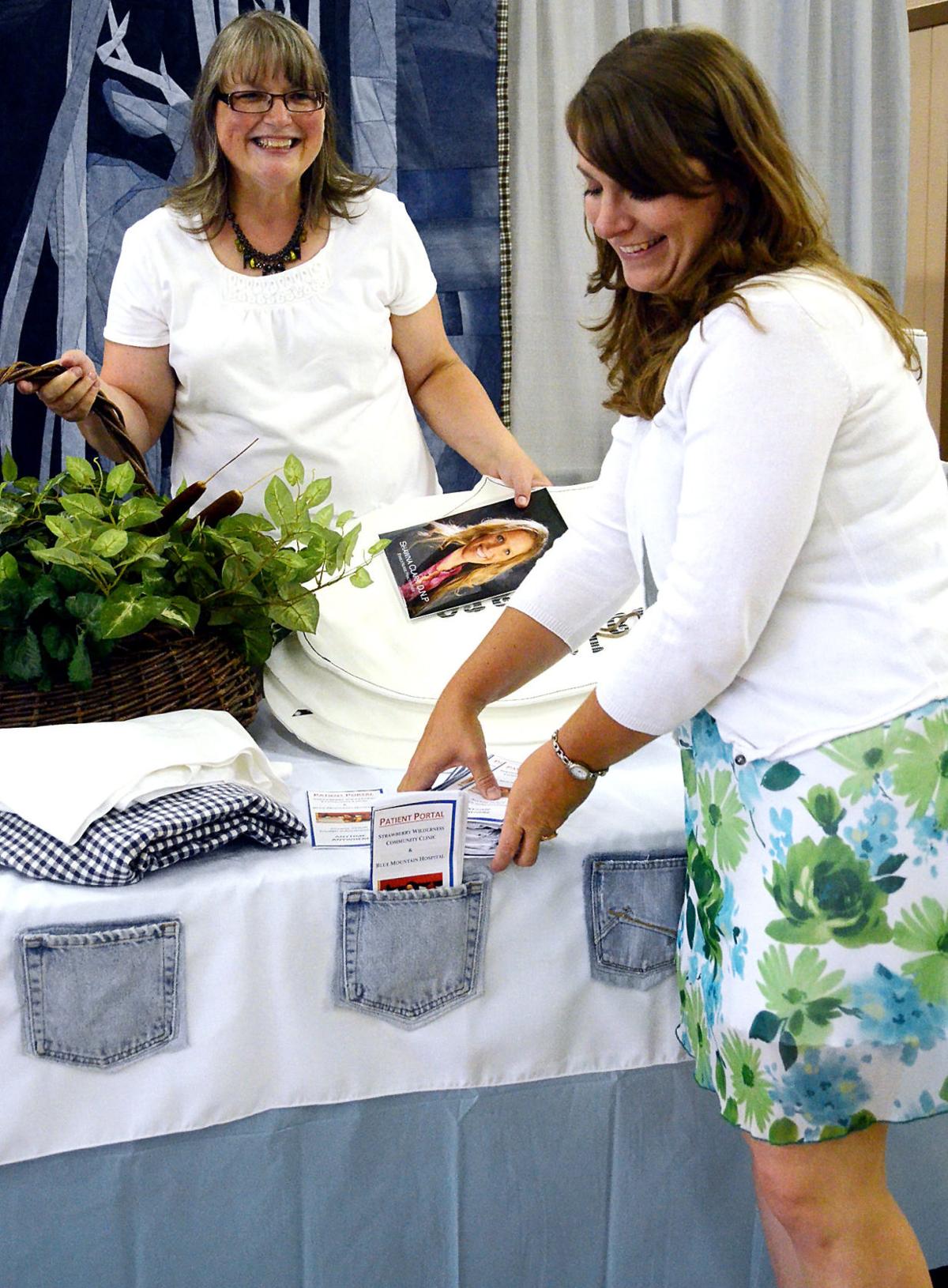 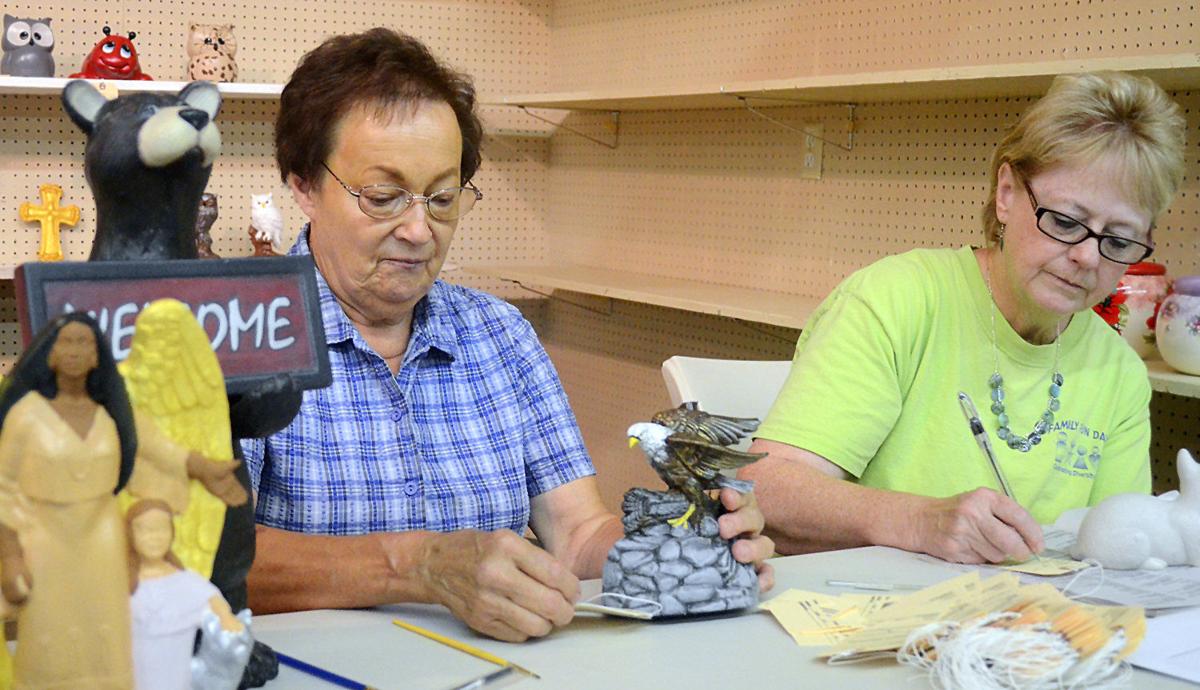 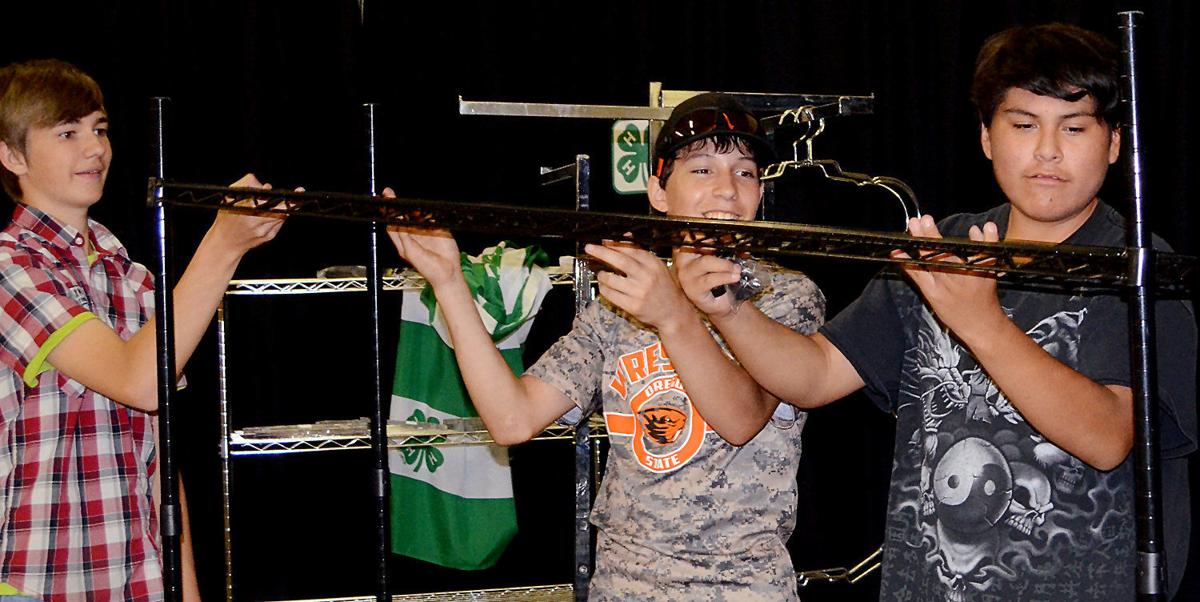 Volunteers Luke Claughton of John Day, Braden Spencer of Canyon City and Antonio Smith of John Day set up shelving for the 4-H displays at the pavilion. 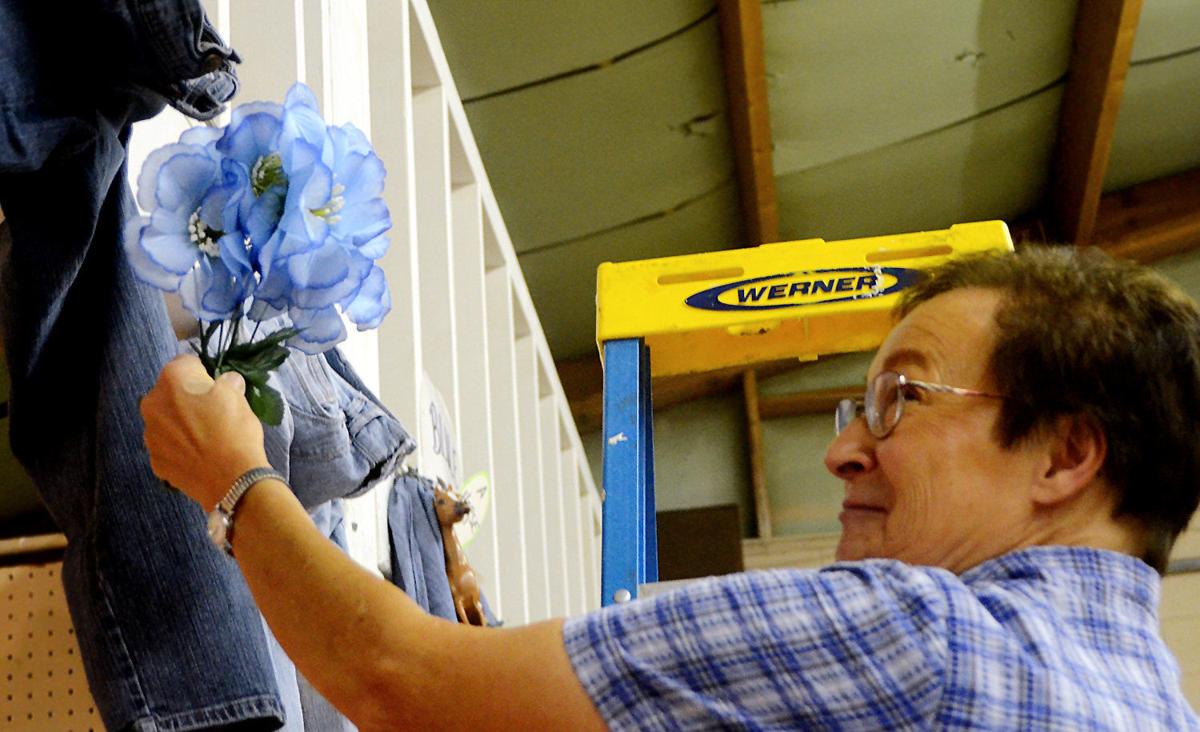 Volunteers Luke Claughton of John Day, Braden Spencer of Canyon City and Antonio Smith of John Day set up shelving for the 4-H displays at the pavilion.

JOHN DAY – At 106 years old, the Grant County Fair and Rodeo may be the longest running annual county fair in Oregon, but this year, several new features are being added.

* Onsite parking: Parking will cost $3 daily for spaces that have not already been reserved. Parking permits can be paid for in advance for the fair, which runs from Aug. 5 through 8, or they can be purchased on the day of arrival, if a space is available.

* Survivor game: 10 a.m. to 8 p.m. daily, on the lawn by the tennis and basketball courts: Participants will test their ability to run with buckets of water, find their way out of a maze while blindfolded and climb a structure while hooked to a rope. The free activity is sponsored by the Grant County Safe Communities Coalition.

* Mysterious Black Hole: No description available, except that it is “mysterious.”

* Saddle Boyz: New this year, the Saddle Boyz brings country music to the fair. Appearances are scheduled on the main stage from 1 to 2:30 p.m., 5 to 7 p.m. and 9:30 p.m. to midnight Aug. 8. Other entertainment includes Brady Goss, piano and vocals; magician Hart Keene; and the Blue Mountain Fiddlers.

* Hands-on Legos: While a Legos creation has been displayed in past years at the fair, this year kids will have their own space to be creative with the small interlocking building blocks. The activity was made possible with a $500 grant given to the fair.

* Future feature: Although it won’t be available at the fair this year, a new public address system may be ready for next year’s fair, according to fair manager Mary Weaver.

During the past four years, $121,000 has been collected through donations and grants for the system and for an electronic reader board. Just $42,000 shy of the goal, Weaver and the fair board are seeking grants from the U.S. Department of Agriculture and from the Oregon Community Foundation for the remainder.

Without the public address system, it is difficult to alert those attending events at the fairgrounds about emergencies, such as the need to evacuate in case of fire, windstorm or lightning attack. The system also might make it easier to find lost children during a large event, Weaver said.

The reader board would help those who are hard of hearing to follow speakers onstage.

The Grant County Fair and Rodeo receives no tax dollars, according to Weaver. Admission for everyone on Wednesday is free. Beginning Thursday, it will be $5 a day or $10 for the full four days. No admission will be charged for children 5 and younger, and seniors 65 and older. Leaders and members of 4-H also will be admitted free, with permission from the Oregon State University Extension office.

Sioux City school board member, family live through COVID-19: 'It is not like the flu'

Husker parents still hope to tailgate but on a smaller scale

RELIGION: What we want is civility