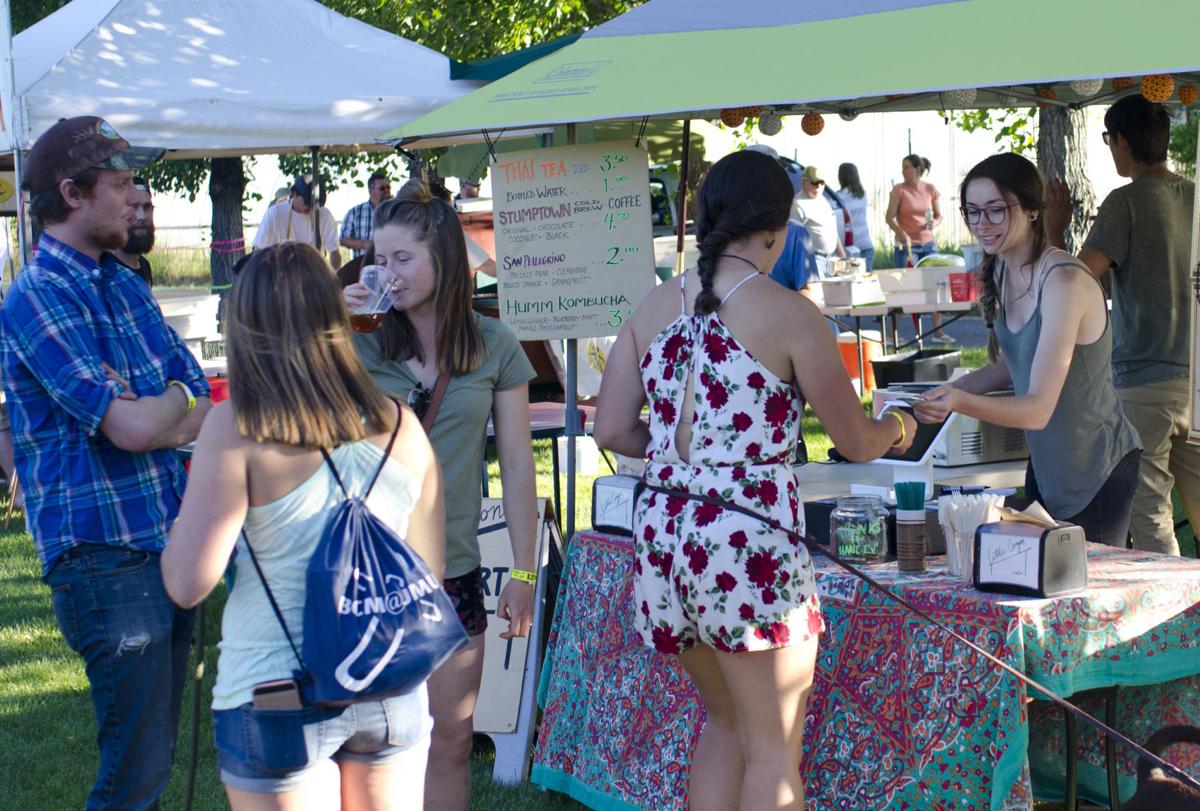 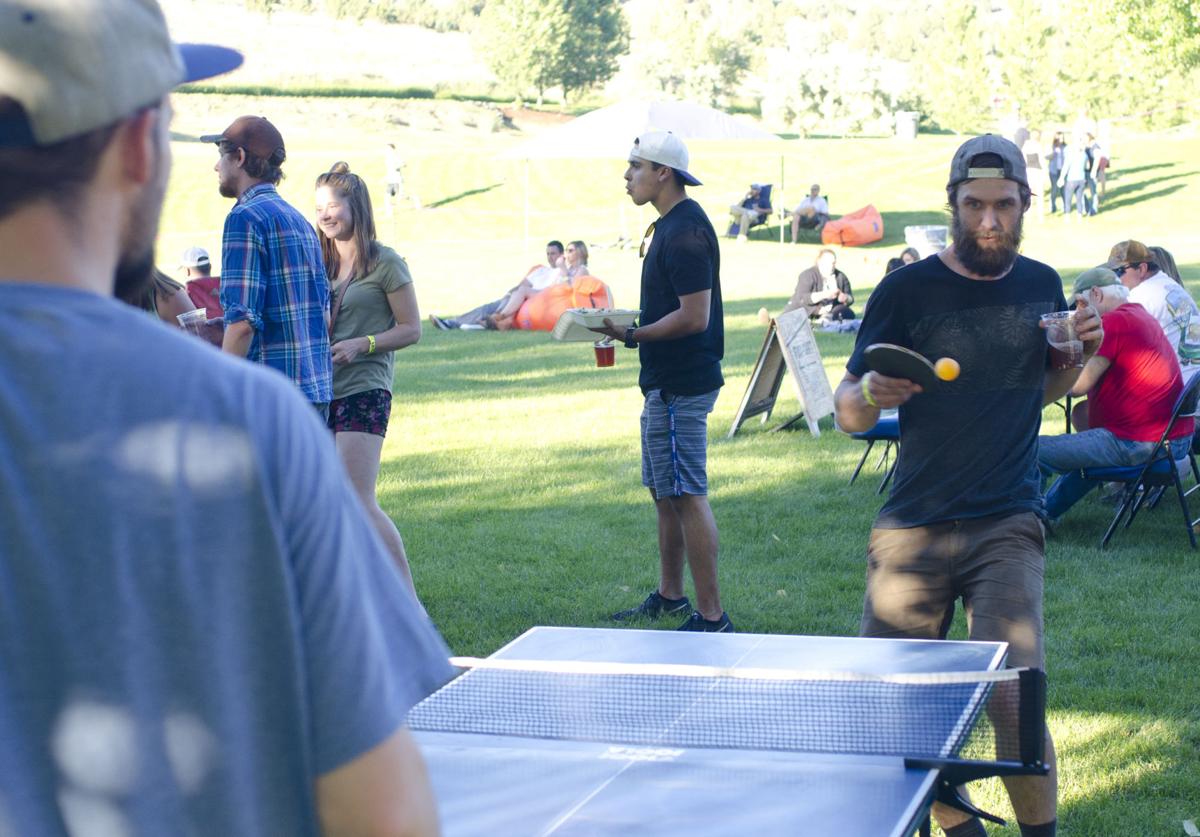 I4NI plays during the Grub & Grog at the Seventh Street Complex Friday, June 23.

I4NI plays during the Grub & Grog at the Seventh Street Complex Friday, June 23.

The Grub & Grog at the Seventh Street Complex was a hit with local adults.

The 18 and older event provided live music from I4NI, food from the Little Canyon Food Cart and Veraci Pizza and beer from 1188 and Suds Pub.

The event was put on by the John Day and Canyon City Parks and Recreation District. Proceeds benefit the district.

Local resident Rob Raschio said he was thoroughly enjoying the music, food and beer and would go to similar future events, if offered.

“It’s a great use of this park to have a community event like this,” Raschio said. “I think it’s really cool they’re doing this.”

One especially popular booth was Veraci Pizza from Bend.

Owner Cameron Jett said they cook their pizza in a mobile wood-fired oven. The oven burns apple wood at about 700 degrees with little smoke and can cook a pizza in about two minutes, according to Jett.

Parks and Rec board member Lisa Weigum said the district hosted the event to start providing activities for the under-served adult demographic in the area.

“Part of our board discussions were to start servicing the adult community, and we thought it would be a great time to bring in some live music, food and beverages,” Weigum said.

She described the event as a test run and said they would consider future events.

“If all goes well, we would be open to the idea of putting on events like this over the course of the summer,” Weigum said.

Pink and Carey Hart continuously 'evolving' as a couple

Tiffany Haddish: The 'word of God' is the 'best gift'