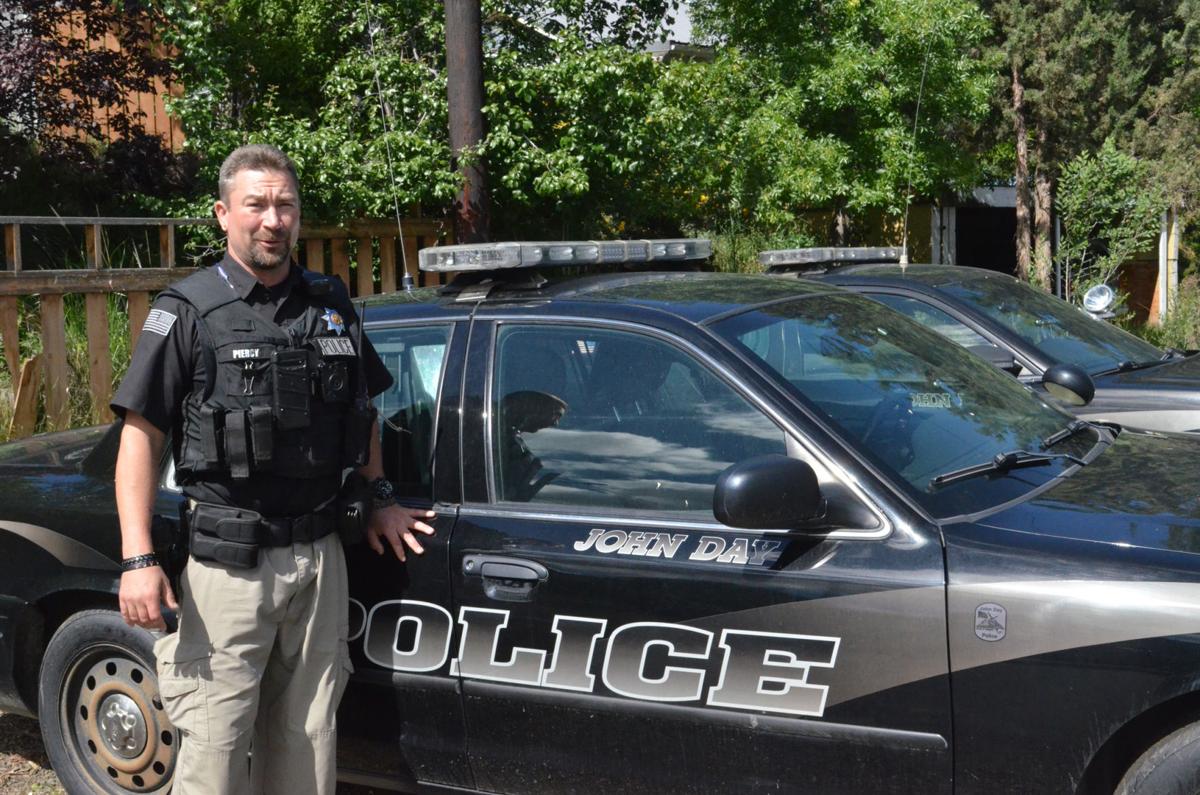 One of the main reasons Travis Piercy joined the John Day Police Department was to serve the community. 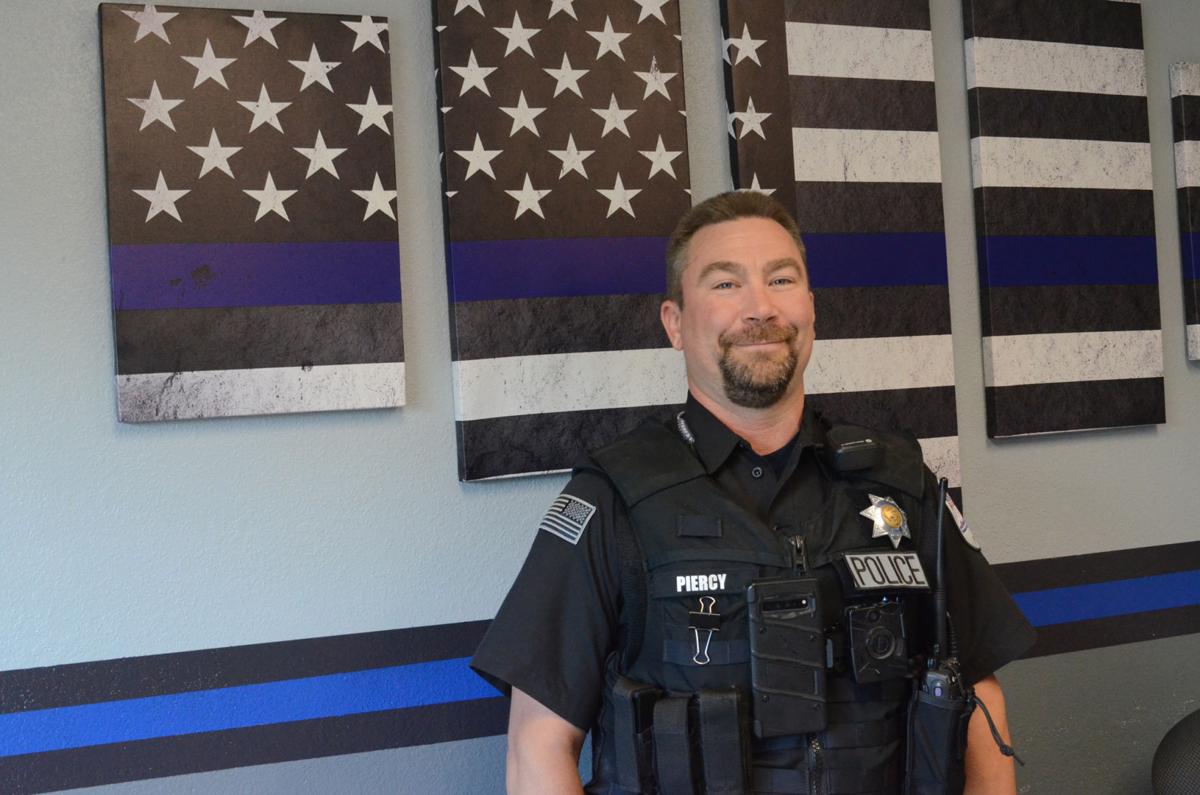 One of the main reasons Travis Piercy joined the John Day Police Department was to serve the community.

Officer Travis Piercy is excited to work in the John Day Police Department and begin serving the community.

Piercy has been on the force for over a month and already enjoys the time and opportunity to work with the other members of the JDPD.

Before, Piercy worked at the Grant County Jail for three years.

“I always had an interest in law enforcement, but never thought I would end up there,” Piercy said. “The position at the jail came open, and I took it. I enjoyed it, and I ran with it.”

Piercy said the jail experience was helpful, allowing him to become acquainted with frequent offenders. Piercy now has the opportunity to see another side of law enforcement, dealing with crime scenes instead of only seeing what follows an investigation.

Piercy decided to transition to JDPD to serve the community.

“The whole reason why I stepped on this side was because we got a good community with good people out there,” Piercy said.

He wants to be a good officer for the community and somebody that they can trust, he said.

One of Piercy’s favorite parts of the job has been the excitement that comes with each day. Piercy said every day is different, and he never knows if he will work with a dog complaint, a traffic violation or serve a warrant.

“As soon as that radio goes off, you don’t know if you’re going east or west, and it’s pretty exciting,” Piercy said.

Piercy said the other officers have been supportive.

“I’m very lucky to work with the individuals that work here,” Piercy said. “They’re a great group of guys, and they welcomed me with open arms, and I’m getting great training.”

Piercy has gone to the academy for corrections, but now he has to go to the academy to become a police officer. COVID-19 has shifted the timeline for that. He does not have an exact date to the academy, but in the meantime, he will receive more training on situational awareness, case law and traffic violations to prepare him for the academy.

Piercy said the community is a big reason why he is in the JDPD.

Cardi B on her marriage to Offset: 'We have a lot of trust'

Frank Turner 'nearly cried' walking back into a music venue