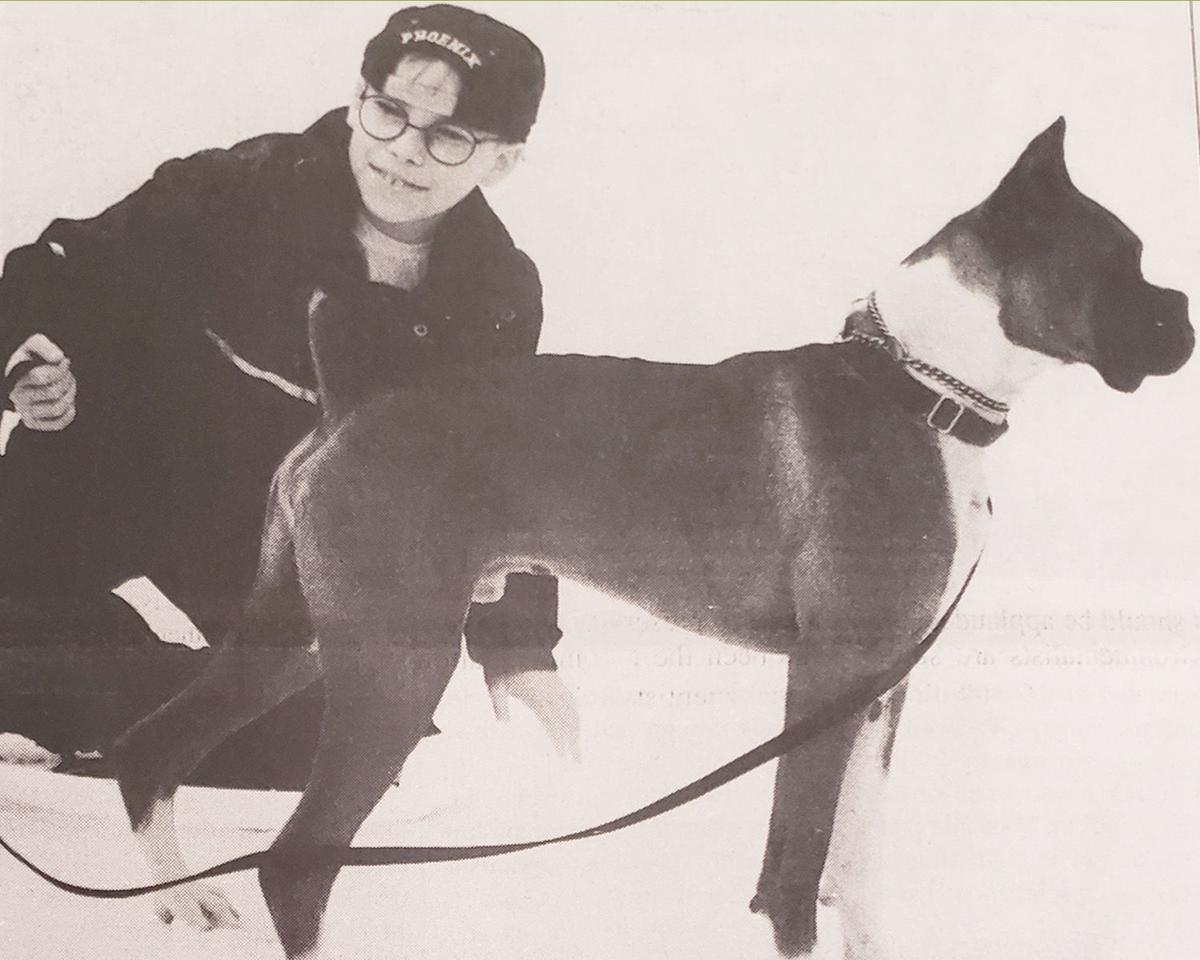 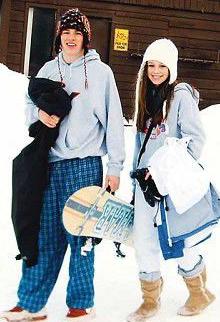 ANTHONY LAKES - It's a mountain medley.

Students and community combine on four Fridays each winter to make up the largest student-based group at Anthony Lakes Ski Area.

Almost two weeks ago, one of the largest groups of skiers and snowboarders from Grant County - 72 altogether - met in the Grant Union High School parking lot. While it was still dark, sleepy-eyed students checked in and streamed into a waiting school bus. A growing group of adults - 15 - gathered to form carpools in separate vehicles.

All were anxious to take in the powder snow and a great group rate at Anthony Lakes, a popular ski area northwest of Baker City.

Although winter weather the night before made for a two-hour-plus drive, those arriving at the hill found it worth the wait. Students quickly got the rental equipment they needed. With lift tickets purchased in bulk and handed out by the group's coordinator, Greg Whipple, some youths and adults began ski or snowboarding lessons. Others went right to the hill.

The lift line on the mountain's triple chair was negligible the snow, soft and powdery.

One experienced skier, student Chantal DesJardin, was working at a new challenge: snowboarding. The program is a good way for kids to learn either of the sports, she said.

Longtime chaperone and ski parent Julie Larson was on the slopes with 5-year-old Quinn. "He loves it," she said of her young son, who started learning when he was 4. Larson plans ahead for the Friday trips, so she's able to take time from work for the venture.

Larson has gone on the trips since older son Soren, now a freshman, was in second grade. During this time she's seen many children grow quickly in skill and confidence.

"I've seen kids who are not able to ski at all go to doing jumps and making 360s," Larson said. "It's wonderful to ski with them and watch them progress. As chaperones, we help them from the beginning, and see them progress from the bunny hill to the chair lift when they're ready. It's really nice. On Friday there's no line, no crowd."

"It's great," said Grant Union High School student Kieran Callahan, one of many students on the trip. Clad in bright snowboarding attire, he praised the Anthony Lakes program. He and other students said the reduced rates made it affordable for them.

Among the students were seven exchange students from Argentina who were willing to give the winter sports a try. Many found their ski and snowboard adventure to be "difficult, but awesome," in the words of Mauricio Depieri. "Next time we come it will be better," he said optimistically.

For the kids and a few runs around the mountain, Whipple is happy to lead. He has coordinated the annual quartet of excursions since 1998.

When Grant County schools went to a four-day academic week in 1997, the ski program was added into its "Friday Academy" program as a way to provide education and something fun for the students to do on the days they don't have academics. School counselor Mike Cosgrove was the driving force.

When Cosgrove was unable to get the days off to go, Whipple took the reins, and has continued since.

A few years ago, lessons became mandatory for the students. Longtime chaperone and ski parent Barb Sohr believes the addition of lessons has decreased the risk of injuries and better ensures the safety of the students.

In addition to lessons, other changes have taken place through the years, Whipple noted. In addition to high schoolers', junior high students have joined the program, now making up about 40 percent of the group.

"It's working out pretty good," he said. The students are aware of the bus rules, they're appropriately clothed for the weather, and they take personal responsibility for themselves. It's continually emphasized that skiers’ and boarders not take on a hill they're not ready for. Chaperones watch for that, too.

"The kids know this (program) is special," Whipple said, proud of their conduct. "They know they have a lot of freedom on the mountain, and they behave accordingly."

Last Sunday’s Logan’s Run Cross Country Ski Marathon at Lake Creek Camp in Logan Valley enticed skiers and other snow enthusiast. Luke, 11 of La Grande had his Boxer, Cody leached up and ready to pull him across the snow on his plastic saucer. The second annual event, hosted by the Grant County Snowballers, had an international flavor with one competitor hailing from Switzerland.

The stork wins the race

The stork was winner in a race with an automobile from Dayville to John Day Monday night. When a baby girl was born to Mr. and Mrs. R. K. Phillips shortly after they arrived here. Their doctor was out of town and before they could locate the home of home office nurse, Clara Inez Davis.

The blessed event took place in their car which was parked in front of the home of Rev. and Mrs. Ernest H. Brown The nurse arrived soon, and mother and baby were taken to the hospital at Prairie City where they are both getting along nicely. The Phillips' have three other children.

Gupta on CDC director statement: You've got to be kidding me