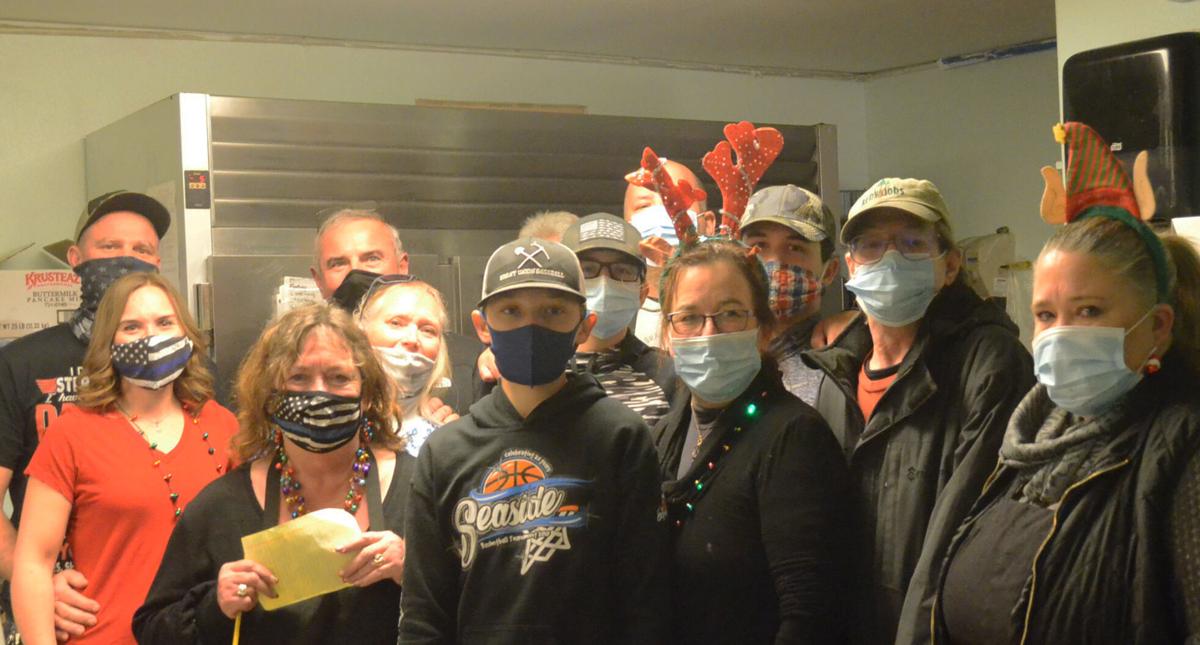 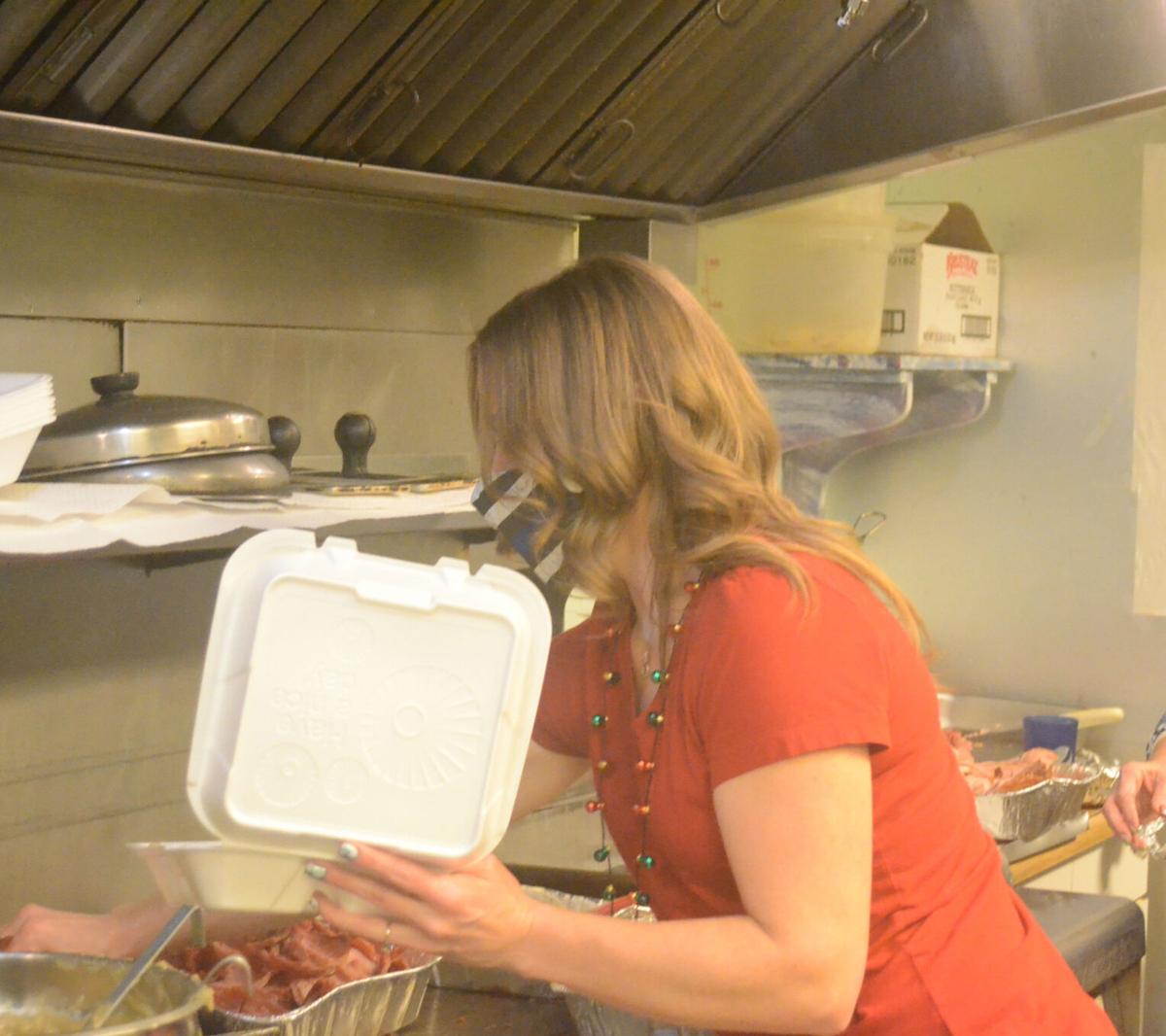 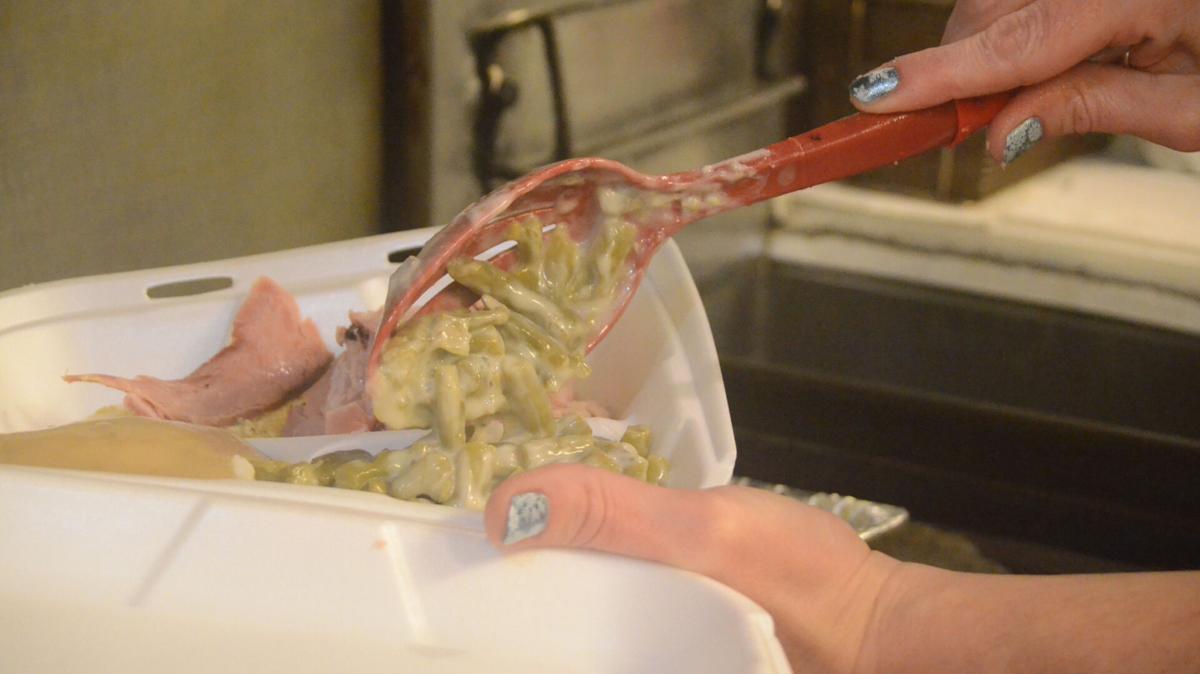 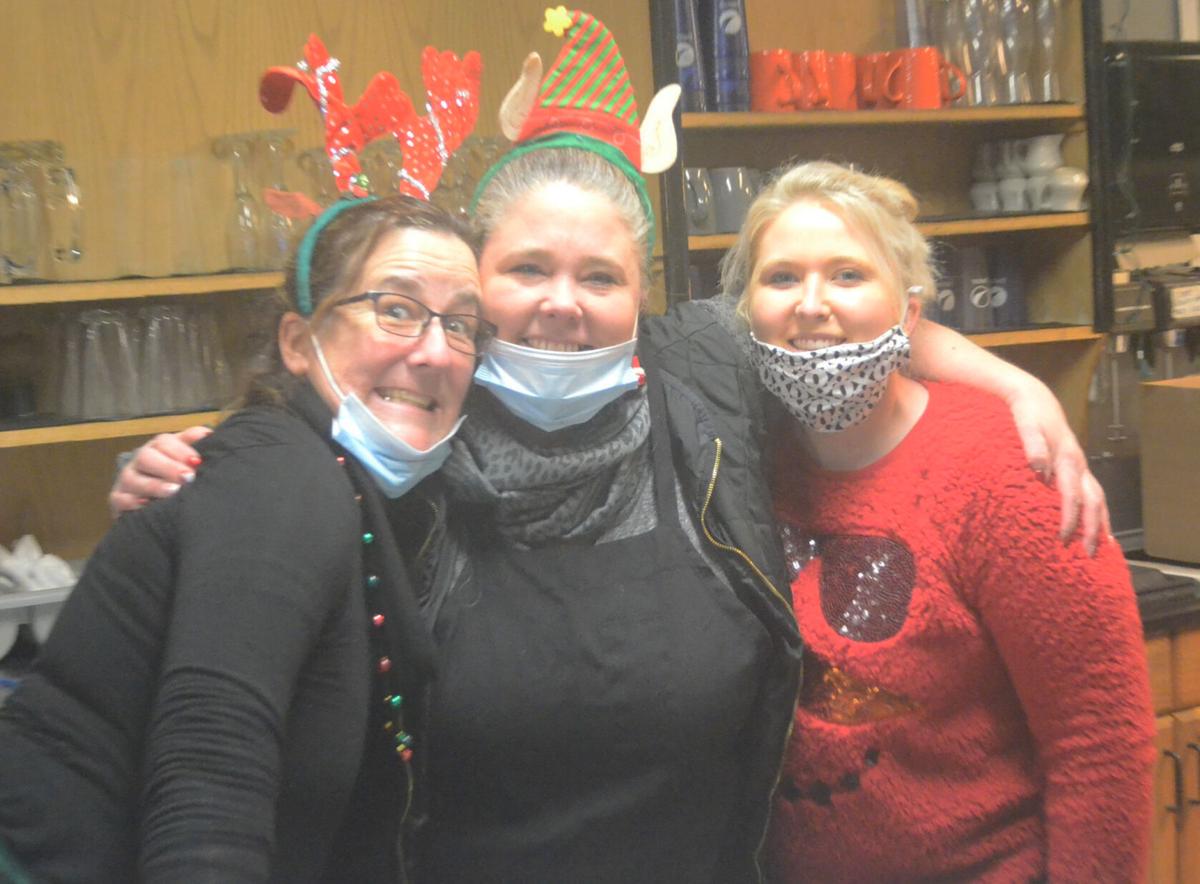 People in Grant County filled their bellies this Christmas.

According to Squeeze-In Restaurant and Deck owner Shawn Duncan, her staff and volunteers served up nearly 400 meals via pick up and delivery.

Duncan said the dinners were made possible by Russ and Tara Young, Grant County Seniors and an anonymous donor.

“I am just grateful that we were in a position to feed so many people,” she said.

Duncan said a line of people snaked around the building at one point.

CLERGY CORNER: Giving thanks in the new year