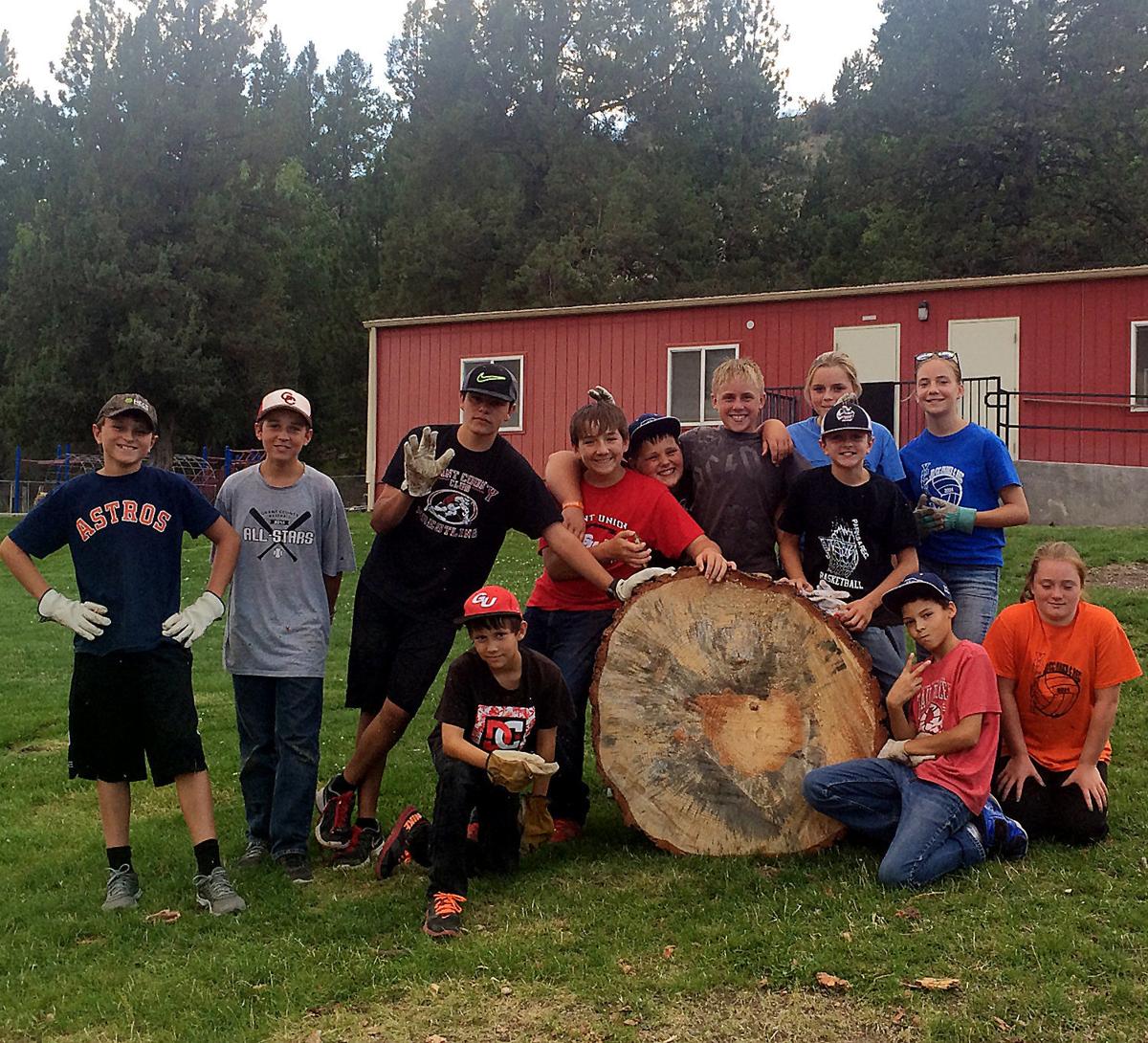 Students are preparing for a 2017 Philly Trip by chopping wood to sell. Several other fundraisers are in the works, including the sale of pepperoni and teriyaki sticks. 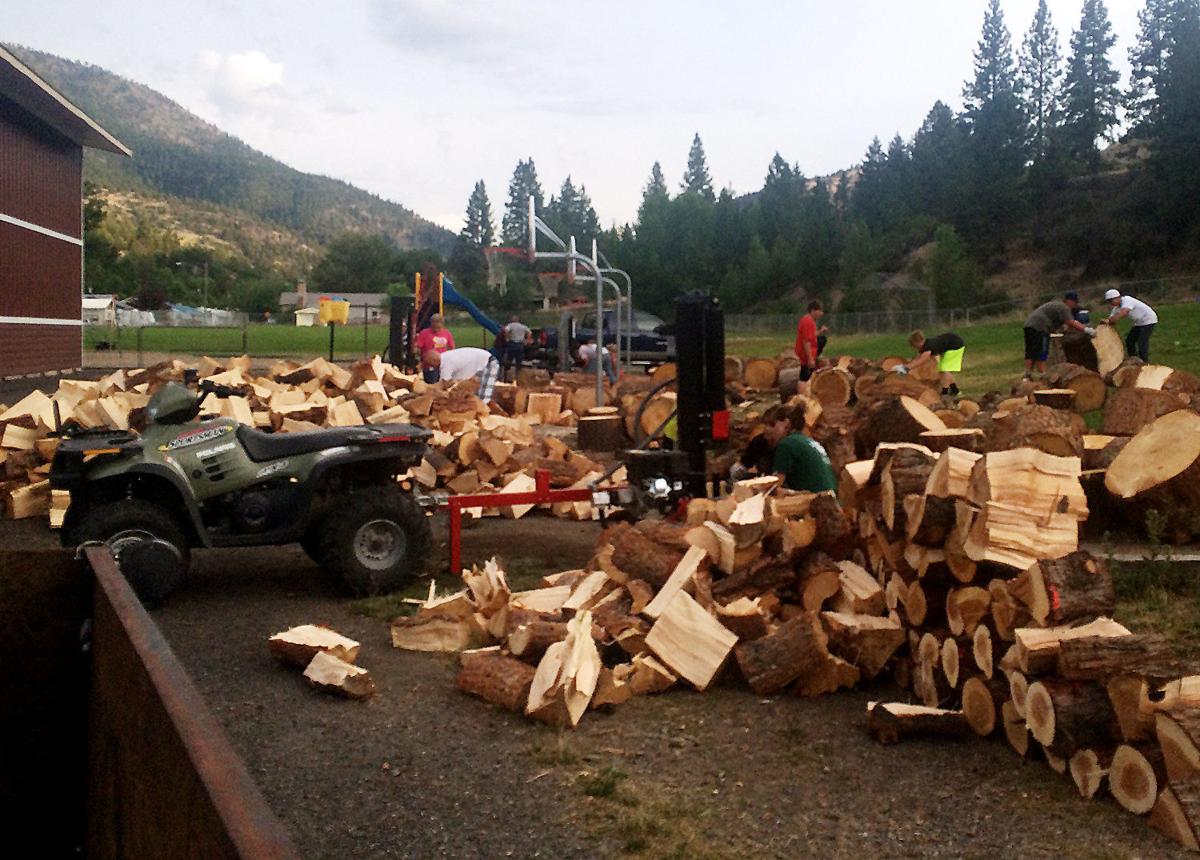 Students and parent volunteers are hard at work with a wood project at Humbolt Elementary School in Canyon City, a Philly Trip fund-raiser.

Students are preparing for a 2017 Philly Trip by chopping wood to sell. Several other fundraisers are in the works, including the sale of pepperoni and teriyaki sticks.

Students and parent volunteers are hard at work with a wood project at Humbolt Elementary School in Canyon City, a Philly Trip fund-raiser.

CANYON CITY – Young students are enthusiastically fundraising for a big trip to Philly.

Humbolt Elementary students who finished sixth grade in June will have the opportunity to travel in spring 2017, as Grant Union eighth-graders, to see the sights of Philadelphia, Penn., Washington, D.C., and New York City.

Hallgarth, who began teaching at Humbolt last year, moved to the area from Elgin where he taught at Elgin School District.

He said Georgia McKee has been organizing similar trips for students in Elgin for the past 25 years, and one of his sons and his wife Heidi traveled with the group in 2014.

“It’s going to be a great opportunity to venture out of Grant County and explore the country,” Hallgarth said.

Planned activities include a Broadway play, a visit to Amish country in Pennsylvania, as well as trips to historic sites such as the 911 Memorial and Museum in New York and national monuments in Washington, D.C.

Each student will keep a journal of their trip and describe highlights from their experience in a presentation to the Grant School District No. 3 board of directors.

Fund-raisers for the trip are getting off the ground. The students and some parents have split 15 cords of pine wood – for sale at $150 a cord. Two car washes are planned for August, and the students are selling pepperoni and teriyaki sticks for $1 each.

Also, neon green can donation bins will soon be set up, and a tail-gating gift basket will be raffled at an upcoming Grant Union football game.

Hallgarth said he plans for the trip to be an annual event.

“Next year’s sixth-graders will move into the slot, and we’ll hopefully have it going for another 25 years,” he said.