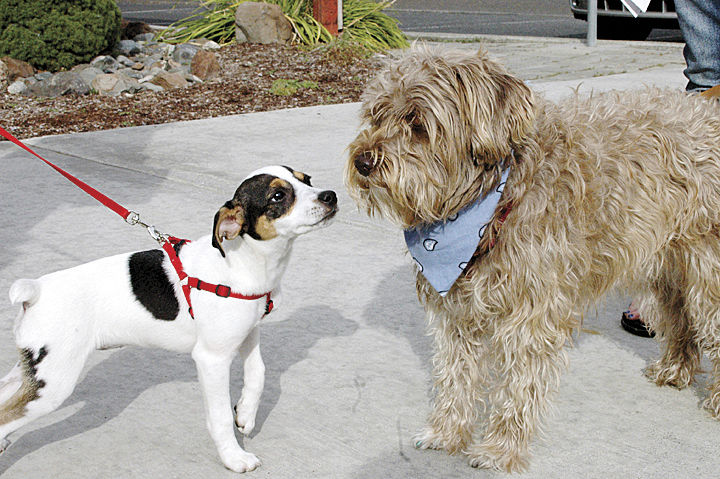 <p>Local dogs greet each other during the blessing event in John Day.</p> 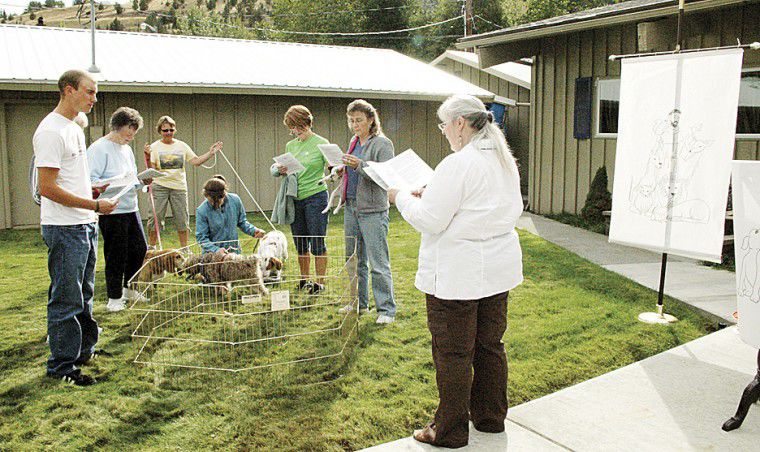 <p>Dogs and owners gather for the blessing.</p> 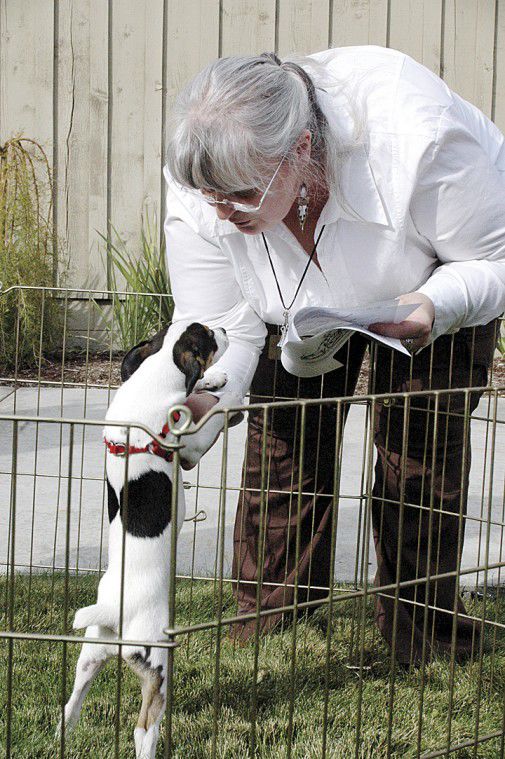 <p>Pastor Marcie Collins leans in to ask a blessing on a little terrier named Jill.</p>

<p>Local dogs greet each other during the blessing event in John Day.</p>

<p>Dogs and owners gather for the blessing.</p>

<p>Pastor Marcie Collins leans in to ask a blessing on a little terrier named Jill.</p>

The four-legged faithful - dogs - seemed happy with the attention.

The "Blessing of the Animals" service took place at United Methodist Church of John Day.

Collins shared scripture which portrays all of God's creatures as good and helpful, through the ages.

"May God bless and protect you, and those who care for you," Collins invoked.

It was the first time in several years that the blessing service has been done at the church. It is a tradition performed by various denominations at or near the anniversary of the birth of St. Francis of Assisi.

St. Francis is considered the patron saint of animals, and is said to have had a special communication and connection with them. His writings share thankfulness to God for the elements, sustenance to humans and many other creatures.