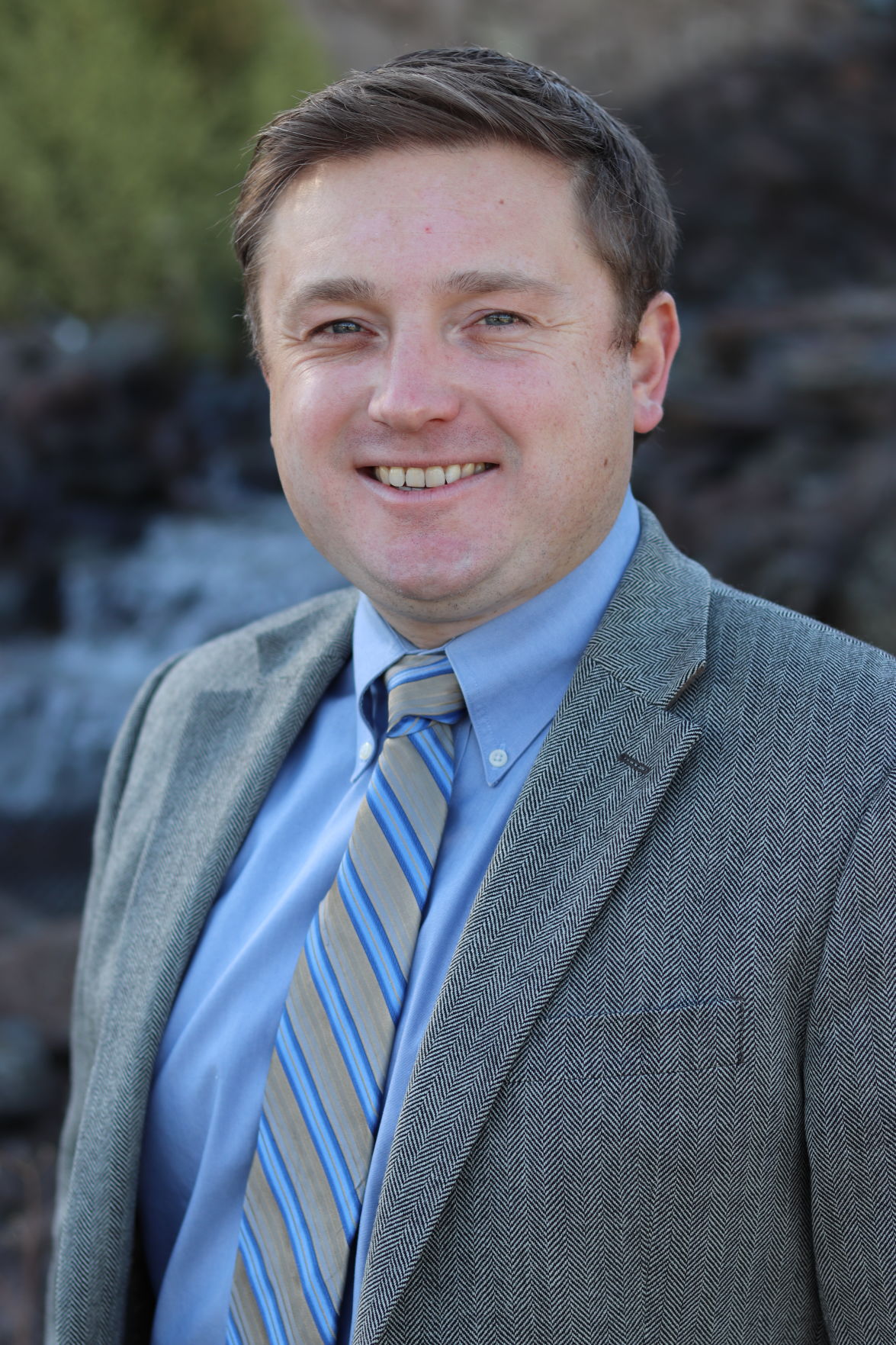 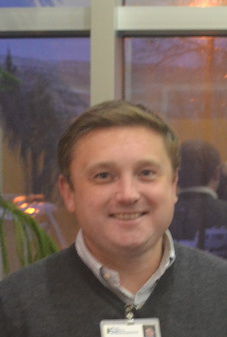 Blue Mountain Hospital CEO Derek Daly said Dr. Imudia Ehanire, a surgeon, starts Jan. 27 and will cover three weeks a month for the early part of the year while the hospital searches for a permanent replacement.

Blue Mountain Hospital CEO Derek Daly said Dr. Imudia Ehanire, a surgeon, starts Jan. 27 and will cover three weeks a month for the early part of the year while the hospital searches for a permanent replacement.

District CEO Derek Daly said Dr. Imudia Ehanire will take over on Jan. 27 and will cover three weeks per month for at least the first part of the year.

According to the Texas Medical Board’s website, Ehanire currently practices general surgery and completed her medical degree in 2009 at Howard University College of Medicine in Washington, D.C.

In addition to a medical degree, Ehanire has a Master’s in Business Administration, Daly said.

“She is a very impressive lady and is very well-educated,” he said. “Dr. Thomas and I were floored when she came across as a coverage opportunity.”

Daly said he is working on hiring a permanent part-time surgeon to pick up the remaining week every month.

Daly said Thomas left on good terms after being in the position for almost 15 years.

“He (Thomas) is a phenomenal surgeon and an even better man,” Daley said. “I’m really sorry to see him go, but I’m really excited for him and his new opportunity.”

Recruiting health care professionals from larger cities to a rural area like Grant County has its challenges, Daly said.

Interested candidates got cold feet, said Daly, once they realized the remoteness of the area.

Selling the candidate’s spouse on the idea of small-town life is an equally — if not more — important part of the recruitment process, he said.

The candidate is looking to come here for a reason, said Daly.

Man tumbles into icy waters trying to save his dog

Beware of text messages claiming to be from FedEx