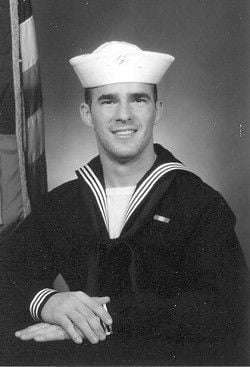 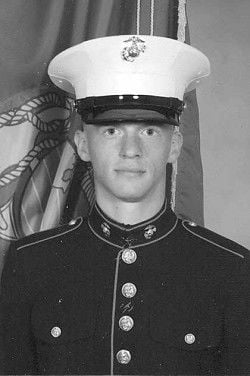 graduated May 19, 2006, as a Navy Aviation Mechanic Elite from Great Lakes Naval Base

He is receiving aviation mechanics training in Lemoore, Calif.

He graduated in 2001 from Canyon Creek Baptist Acacademy in Canyon City.

He is the son of Pastor Terence and Debbie Crabb of Canyon City.

He is in Kentucky for M.O.S. training.

He graduated in 2003 from Canyon Creek Baptist Academy in Canyon City.

He is the son of Pastor Terence and Debbie Crabb of Canyon City.