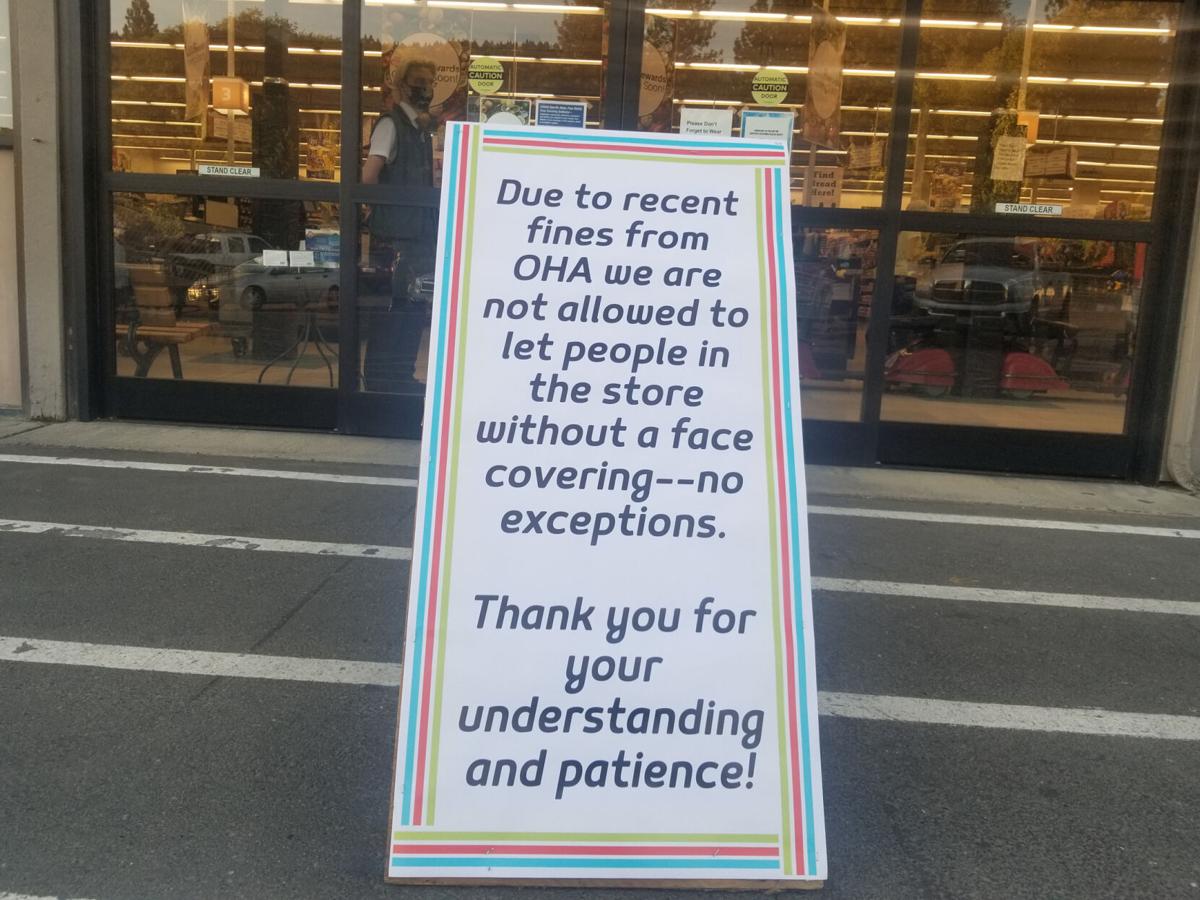 Chester’s Thriftway was fined by the Oregon Occupational Safety and Health Administration Sept. 2 for not complying with governor’s mask order. 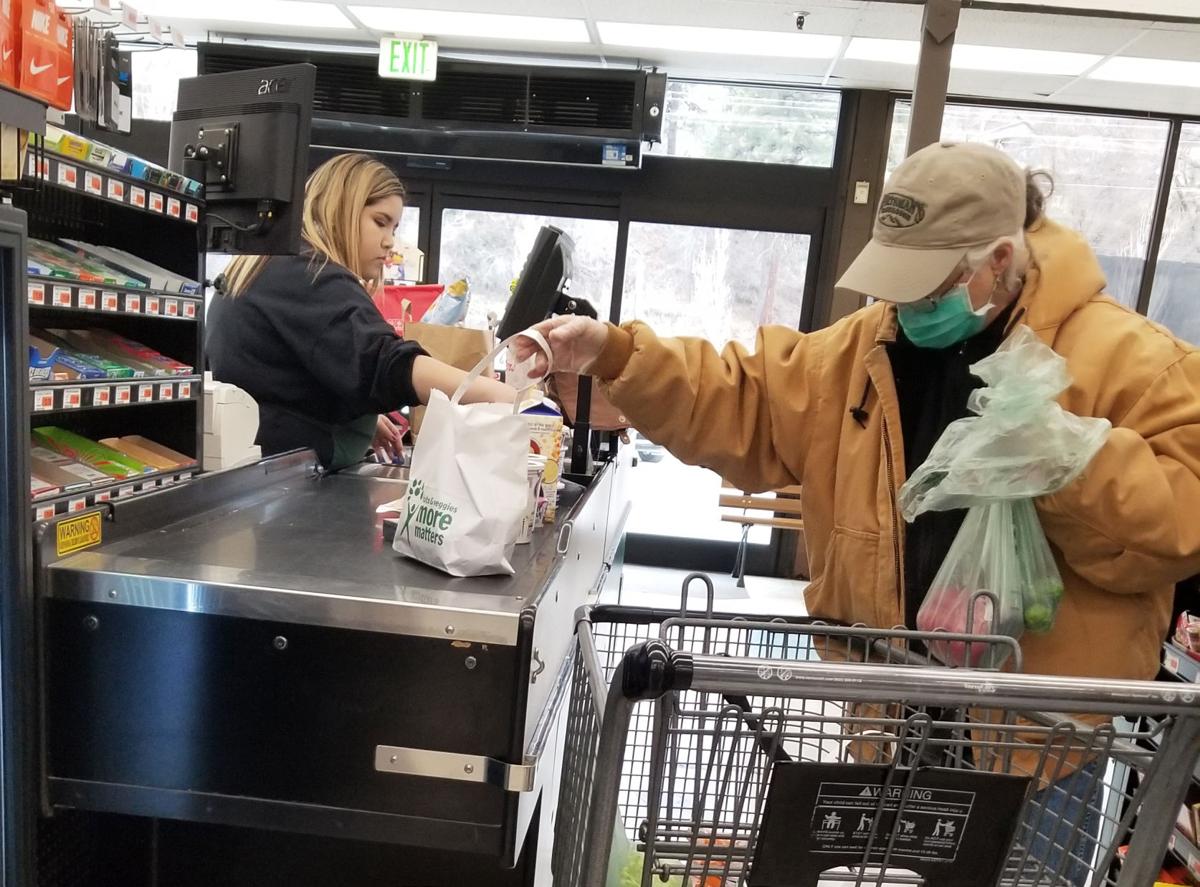 A masked customer at Chester’s Thriftway in a photo from March. 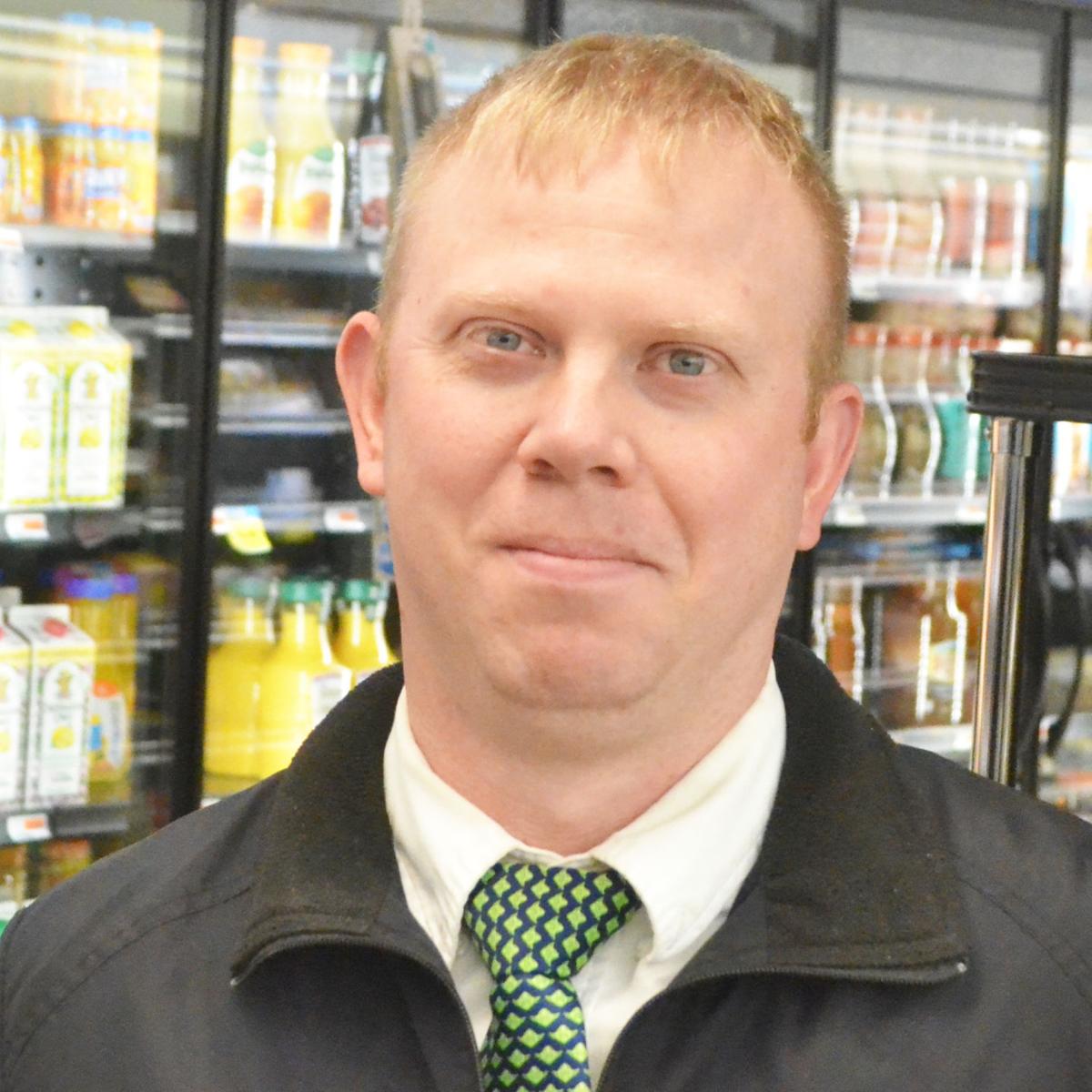 Chester’s Thriftway was fined by the Oregon Occupational Safety and Health Administration Sept. 2 for not complying with governor’s mask order.

A masked customer at Chester’s Thriftway in a photo from March.

Customers wishing to enter Chester’s Thriftway will now be required to mask up after Oregon’s Occupational Safety and Health Administration slapped the grocery store with a fine Sept. 2 for failure to comply with Gov. Kate Brown’s mask order.

According to a sign in front of the store, the message is clear: Due to OSHA’s recent fines, they cannot let people in the store without a face covering — no exceptions.

“It comes down to: We were trying to be nice and let those people still shop,” Robert Hunt, the store manager, told the Eagle Friday. “But that bit us in the butt.”

Hunt said he is not sure how much the actual fine will be and that this is the eighth complaint that OSHA received about either Chester’s employees not wearing masks or staff allowing customers to shop without face coverings.

OSHA spokesman Aaron Corvin said, under OSHA penalty rules, a severe violation that is not a willful or repeated offense, carries a minimum penalty of $100 and a maximum of $12,675.

Chester’s Operations Manager Bill Wyllie said OSHA considers the number of employees a business has and their record and then assesses the fine amount from there.

Wyllie said Chester’s has a “pretty clean record” and was told that they would most likely receive a “medium-level” fine.

“The thing that we fear is, you know, is now we have a record. And so if we get additional ones, the fines can get pretty extreme,” he said.

Wyllie said OSHA was happy with what Chester’s was doing in the store as far as employees complying with the order.

“It’s the folks that want to walk in without one that’s getting us in trouble,” he said.

Wyllie said staff would now be standing at the front door with a box of masks if someone forgets one, and they will even loan out a sanitized face shield to those who are unable to wear a mask. Additionally, he said, they are offering curbside service to accommodate people.

“We’ve just tried to be as friendly as possible because customer service is pretty important to us,” he said. “Bob (the owner) has told us all along we’ve got to do this friendly, and that’s why I think we hadn’t taken the step of just flat out not letting people come in, but we can’t do that anymore.”

What Trump isn't telling you about his children (2019)

See Trump's history of refusing to release his tax records