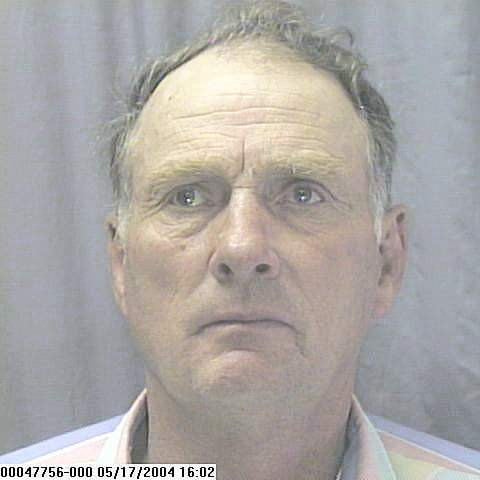 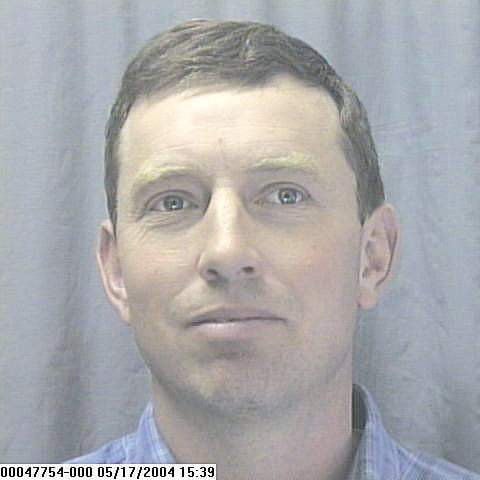 A decision may be imminent on presidential clemency for two Oregon ranchers serving five-year minimum mandatory sentences for arson, according to farm groups seeking their release.

Dwight Hammond, 76, and his son, Steven Hammond, 49, were convicted in 2012 of setting fire to rangeland close to their ranch near Burns, for which they were initially sentenced to prison terms of three months and one year, respectively.

However, the 9th U.S. Circuit Court of Appeals overturned those more lenient sentences at the urging of the U.S. government, finding the ranchers had to complete the full five-year minimum terms for arson required by federal law.

The Hammonds reported to prison in early 2016 to begin serving the remainder of their time, but protests of their plight culminated in the standoff between federal agents and armed occupiers at the Malheur National Wildlife Refuge.

The father and son asked for clemency from President Barack Obama shortly after resuming incarceration, but it now appears their request has gained traction under the Trump administration.

Protect the Harvest, a nonprofit representing agriculture and hunting interests, has learned the Hammonds’ request for clemency has in recent weeks come under review by the Office of the White House Counsel Don McGhan, said Dave Duquette, the group’s national strategic planner.

“It’s moving much quicker than we anticipated it moving,” he said. “That’s a good thing, from what I’ve heard.”

The Hammonds have sought a commutation of their sentences but are hoping for a full pardon, which is within the president’s power to give, Duquette said.

“If they only get a commutation, then they’re still felons,” and subject to a prohibition on owning guns, among other restrictions, he said.

Jerome Rosa, executive director of the Oregon Cattlemen’s Association, said he recently broached the subject with Interior Secretary Ryan Zinke during a visit to Washington, D.C.

Zinke agreed with this sentiment, giving the sign of the cross while vowing to give his blessing for their release to President Donald Trump, according to Rosa.

Local employees of the U.S. Bureau of Land Management, which is overseen by the Interior Department, seem to have developed “hard feelings” in the matter and supported the Hammonds return to prison, he said.

The Oregon Cattlemen’s Association and Oregon Farm Bureau are planning to submit a court brief in a civil lawsuit urging that the Hammonds grazing privileges be restored, Rosa said.

Duquette said he believes the Hammonds’ dispute with federal officials in the region originated because the government wanted to buy their property for inclusion in the Malheur National Wildlife Refuge.

However, he said, it’s unfortunate that in the public’s mind, the occupation of the refuge has become entwined with the Hammonds, who did not support the takeover.

Pardoning the ranchers would be a show of goodwill by the new presidential administration, Duquette said. “It shows they’re getting things done and trying to right the wrongs that were done before.”

This was President Joe Biden's third run at the White House