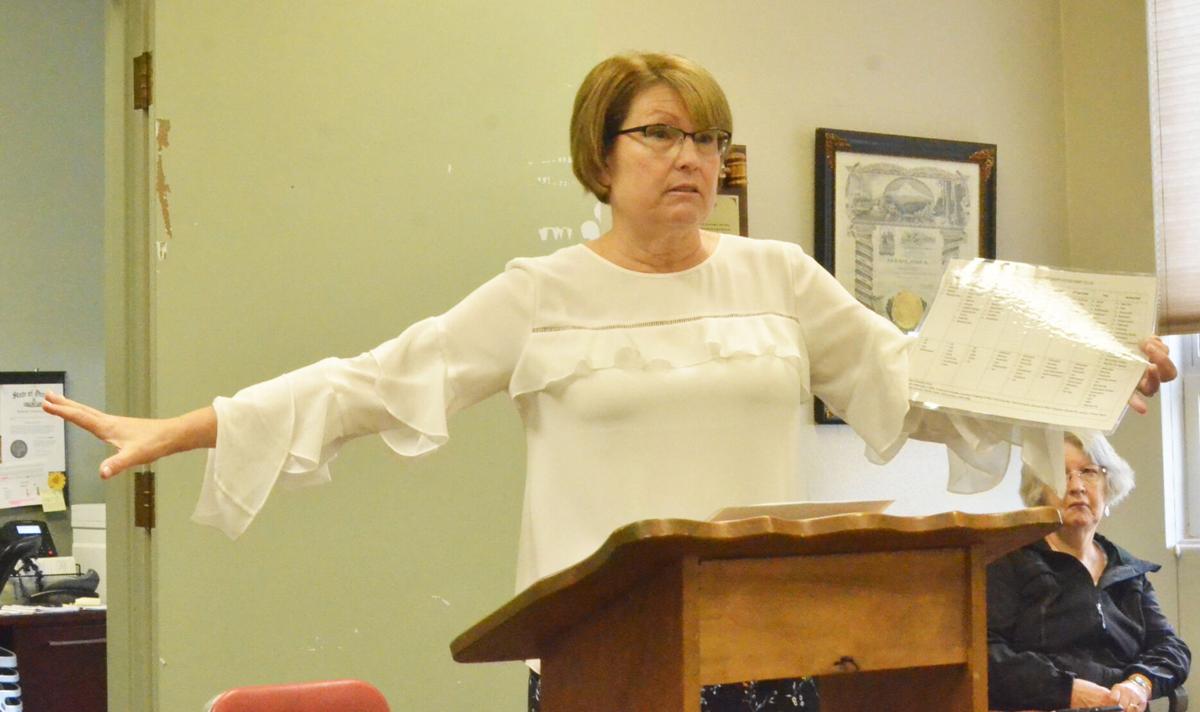 Grant County Justice of the Peace Kathy Stinnett requests funding to hire another employee Sept. 23 during a session of Grant County Court. 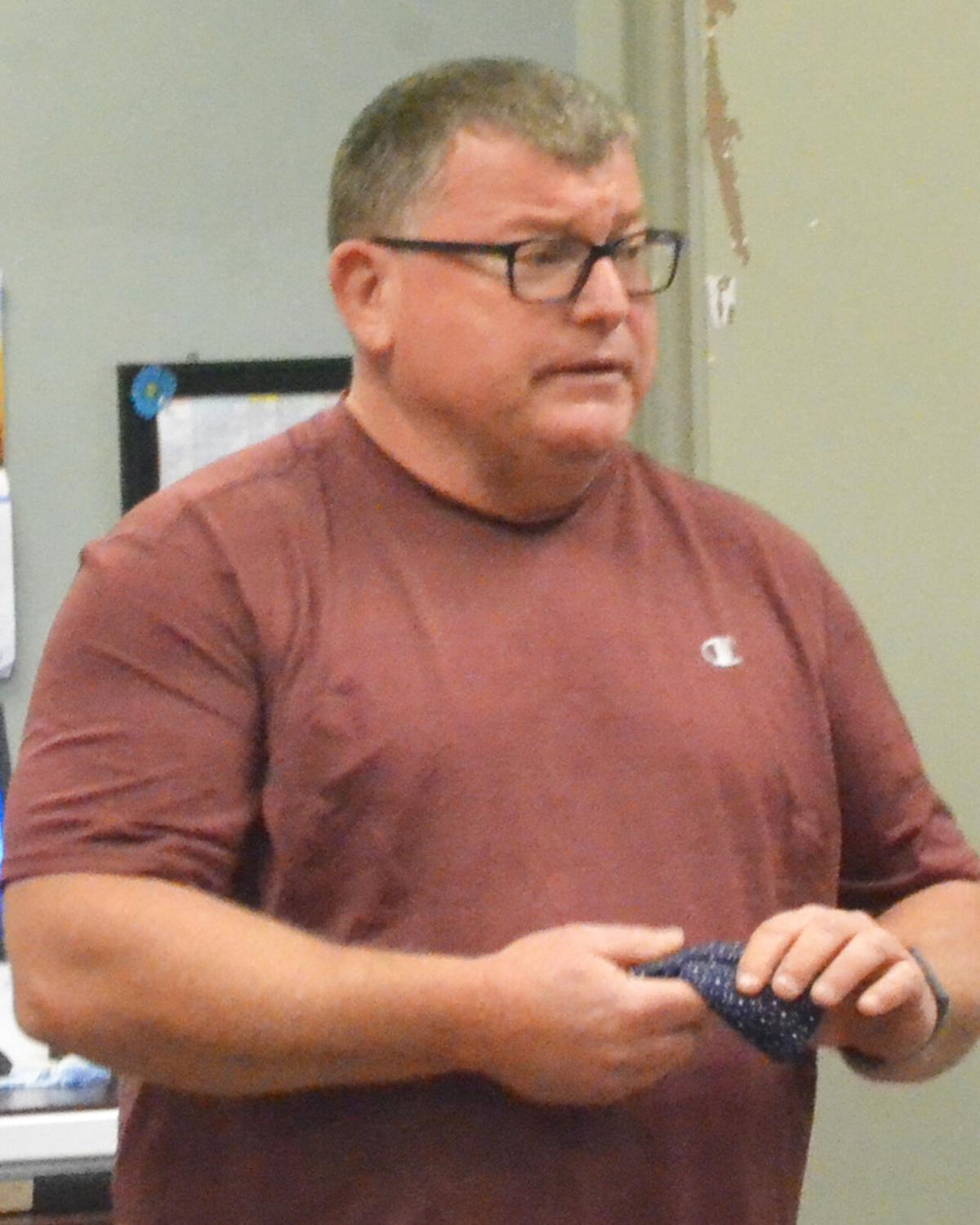 Grant County Justice of the Peace Kathy Stinnett requests funding to hire another employee Sept. 23 during a session of Grant County Court.

The Grant County Court said Wednesday that all public records requests to all county departments would need to go through county court members in the future.

Additionally, Grant County Commissioner Sam Palmer said that if one media organization asks for a reduction or waiver of fees, all other organizations should get fees waived.

Wright said the problem with allowing county employees to defer the payroll tax is that ultimately the employees would have to pay the money back.

Grant County Commissioner Jim Hamsher said allowing employees to defer the payroll tax would “cause a hardship” in January when employees would be required to pay the money back.

Wright said allowing the deferral would double the deductions in the new year.

County Judge Scott Myers said the court voted “yes, to say no” to allowing employees to defer the payroll tax.

• The court approved the renewal of its membership with the Association of Oregon Counties.

• The court approved the extension of its contract with Blue Mountain Community College. Palmer pointed out a potential conflict of interest as an alumni of BMCC. Myers said he appreciated him pointing that out, but he did not see a conflict of interest since he would not be benefiting from the vote.

• Grant County Justice of the Peace Kathy Stinnett requested funding for a part-time employee to assist with collections. The court approved the request.

• The court approved the Road Department’s request for the purchase of an electric snowplow.