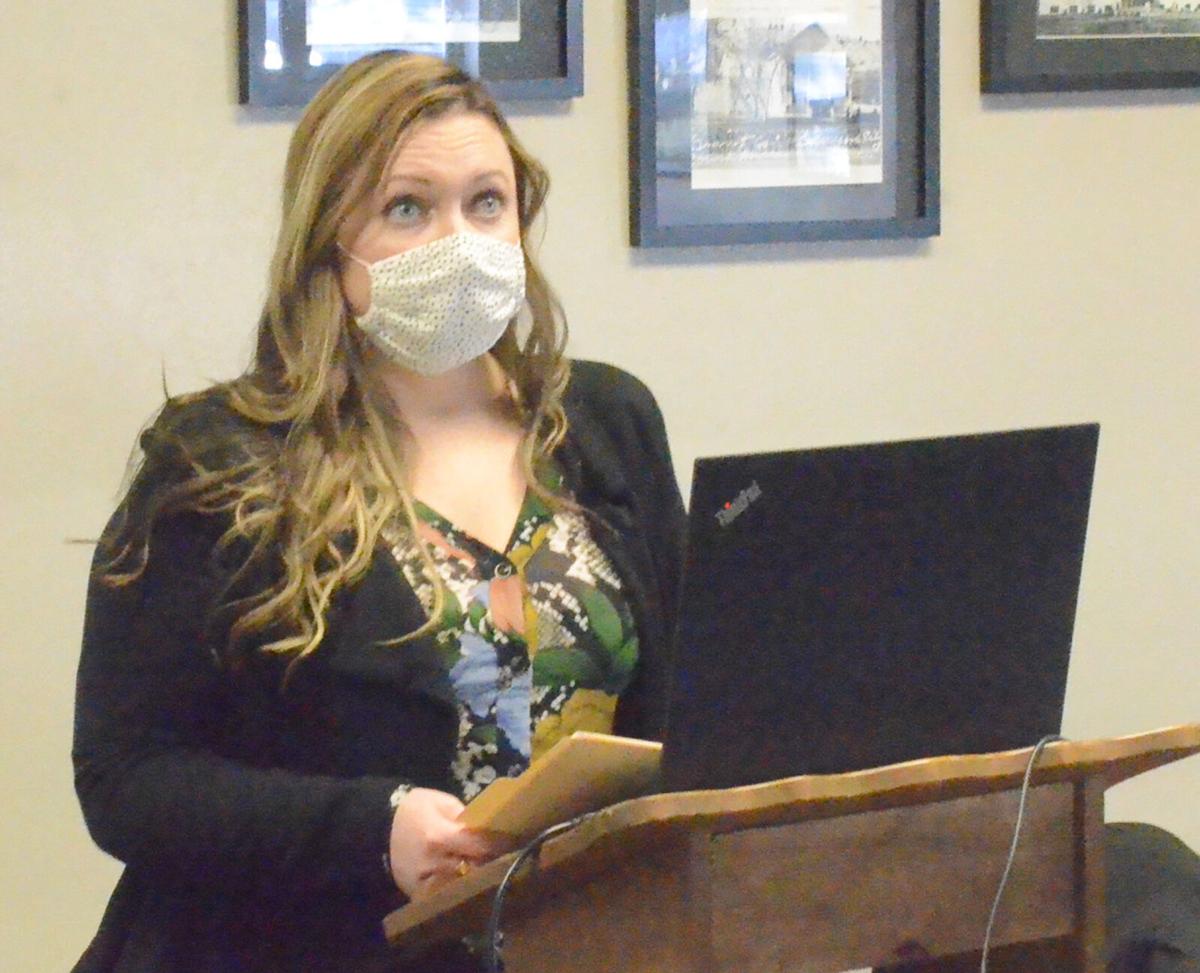 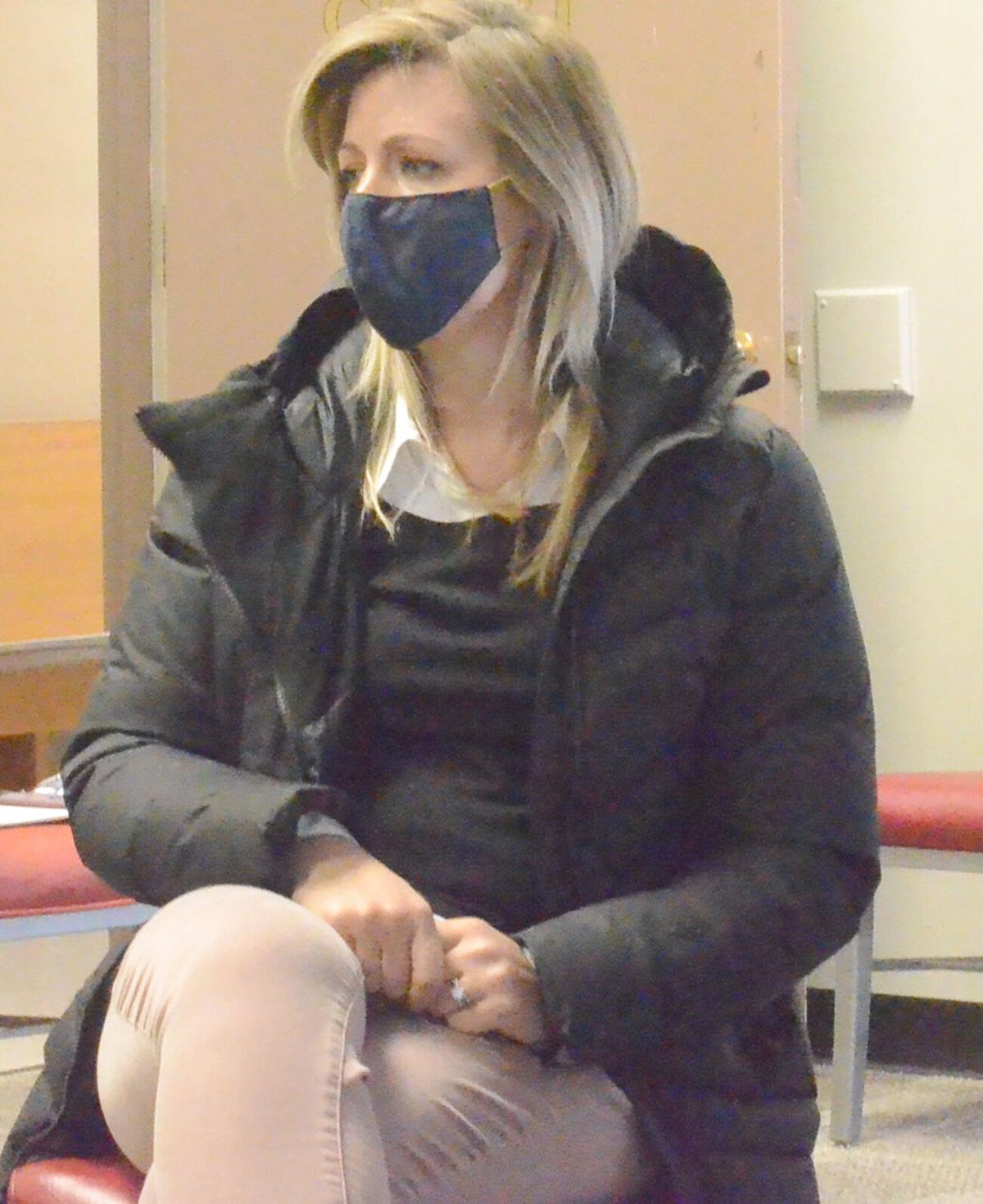 Grant County Court members tabled a decision whether to approve an $81,000 cash infusion for the Grant County Cyber Mill Feb. 24.

The project, previously known as Grant County Coworks, would offer access to computers, printers and broadband at locations in Seneca, John Day and Prairie City.

The Cyber Mill, according to Didgette McCracken, the Open Campus coordinator at Oregon State University Extension Office, is working under the nonprofit Grant County Digital, and the concept was presented to the court last month.

The court turned down the group’s request last month but offered to look for other funding sources.

McCracken said during her presentation that the group is looking for funding for the Seneca and Prairie City locations. She told the court John Day had received its funding.

According to Allison Field of Business Oregon, since the last time Cyber Mill had come to the county court, the group put out a survey and found 85% of those surveyed support funding the project.

On Thursday, Owens posted the following to his Facebook page:

“The Cyber Mill project is needed and will be a great benefit to the residents and communities within Grant County. It will help our employees, employers, students and families, and others who need better access to technology and functional work spaces. This is exactly the type of innovation, creative thinking and intelligent planning that will solve problems and provide solutions from inside a community.”

County Judge Scott Myers said John Day had not paid to support the county’s Economic Development office or its staff in “several years.”

Stinnett said they were asking for funding for Seneca and Prairie City, and nothing that they were talking about had anything to do with John Day.

Field said John Day’s support of the Economic Development Office or lack thereof was not what they came to the county court to discuss. Field said they were creators of the project, and John Day is but one of the project’s many partners.

Clyburn: 'This Republican Party is losing its way on all fronts'