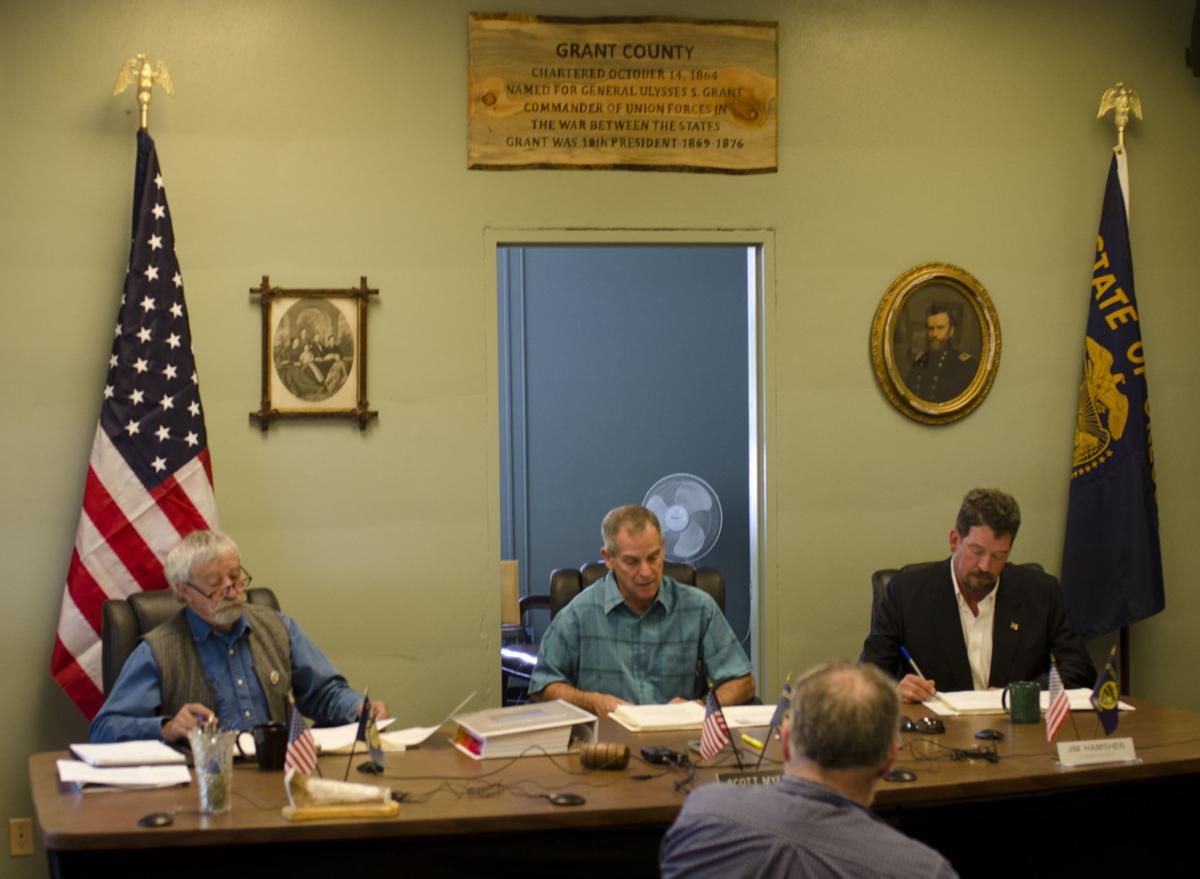 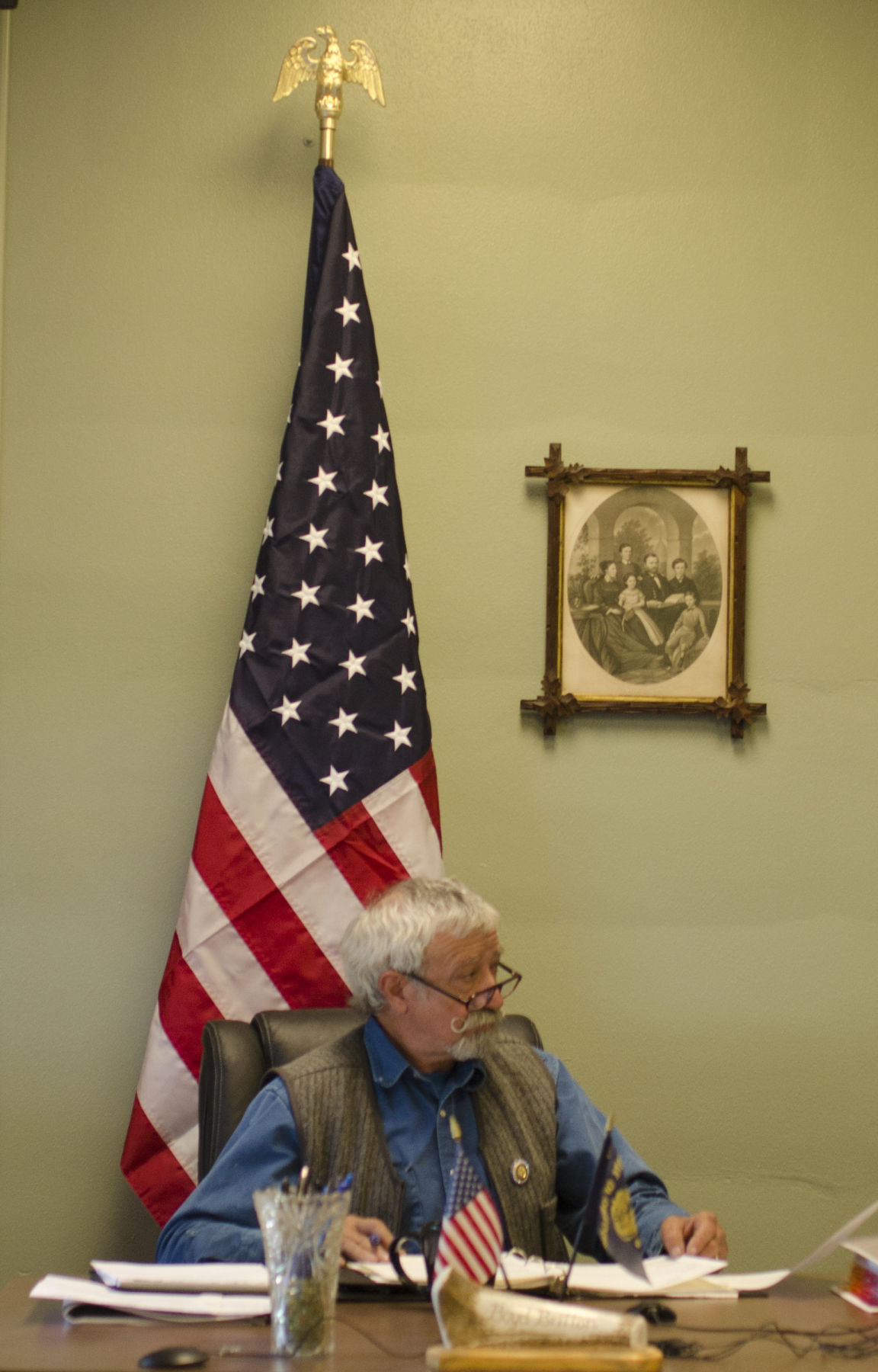 Grant County Judge Scott Myers told residents to stay tuned for more information on the site for the Rainbow Family gathering this summer.

During a Wednesday, June 14, county court meeting, Myers said the gathering could be held at locations including Keeney Meadows, the Flagtail area or Wickiup Creek. He said the Forest Service and Grant County Sheriff’s Office were regularly visiting the site of the Rainbow Spring Council, on the Umatilla National Forest, at which the site of the gathering is being determined.

The court then approved changes to the county’s budget for the coming fiscal year. These changes included an additional $3,000 to make the emergency management coordinator position staffed by Ted Williams a full-time position during the summer because of the eclipse and Rainbow gathering, an additional $1,000 for postage for the elections department and an additional $15,000 for the sheriff’s office for added personnel for summer events. The budget is planned to be approved at the next county court meeting on June 28.

• approved a temporary dumping site for RV waste during the eclipse. The site would be a manhole on Third Street converted to accept waste from RVs.

• opted to wait on paying dues for the Association of Oregon Counties until after conferring with other county governments.

• approved a budget transfer for the clerk’s office for a $1,700 transfer for elections postage needed because of the Motor Voter Act.

• approved a budget transfer of $2,500 from the general fund to the district attorney’s office for domestic violence.

• approved a $10,000 budget transfer to the sheriff’s office for unanticipated compensation time.

• approved a request from Emergency Management Coordinator Ted Williams for a smart phone for work.

• signed a letter of support for a special diabetes program.

• approved contracts for 1188 Brewing to serve beer at the BMW rally June 23-25 and for the Stockgrower’s beer garden to serve alcohol during the county fair and eclipse at the fairgrounds.

• approved a request from Planning Director Hilary McNary to allow a resident to keep the same address despite a road adjustment on Rock Pit Road.

A look inside the stadium hosting Super Bowl LIV