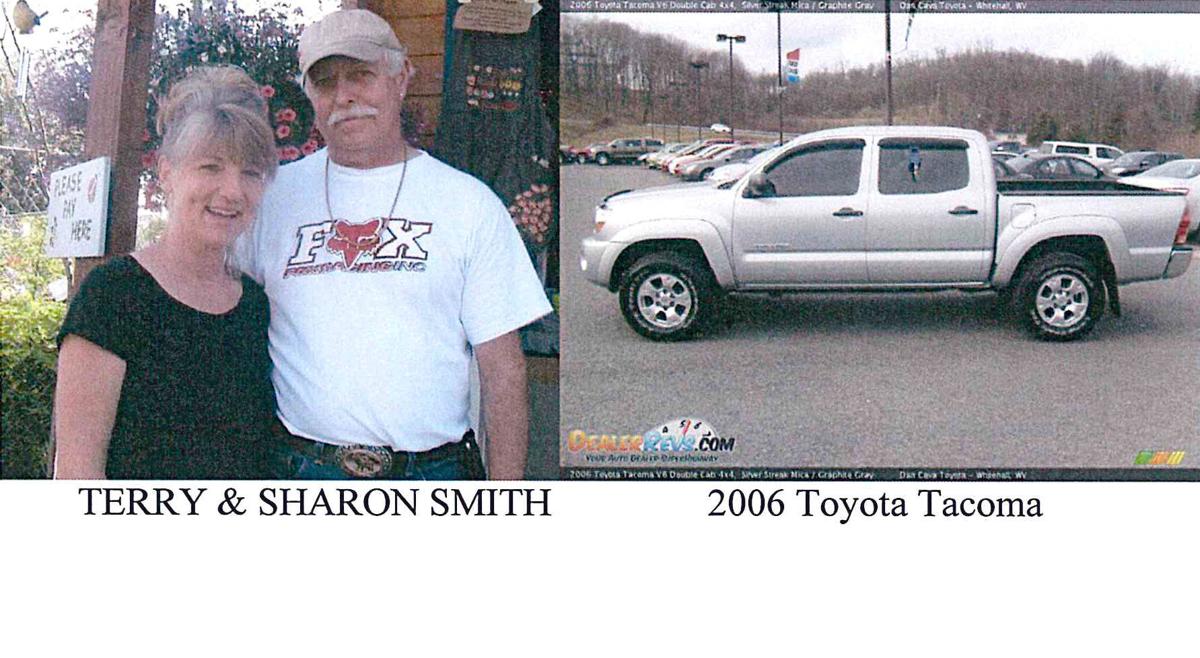 Photos from the Grant County Sheriff's Office show the missing couple, Sharon Smith, 65 (left) and Terry Smith, 67. A pickup similar to their missing 2006 Toyota Tacoma is also shown. Their Oregon license plate number is 714EGG, registered to the Smiths. 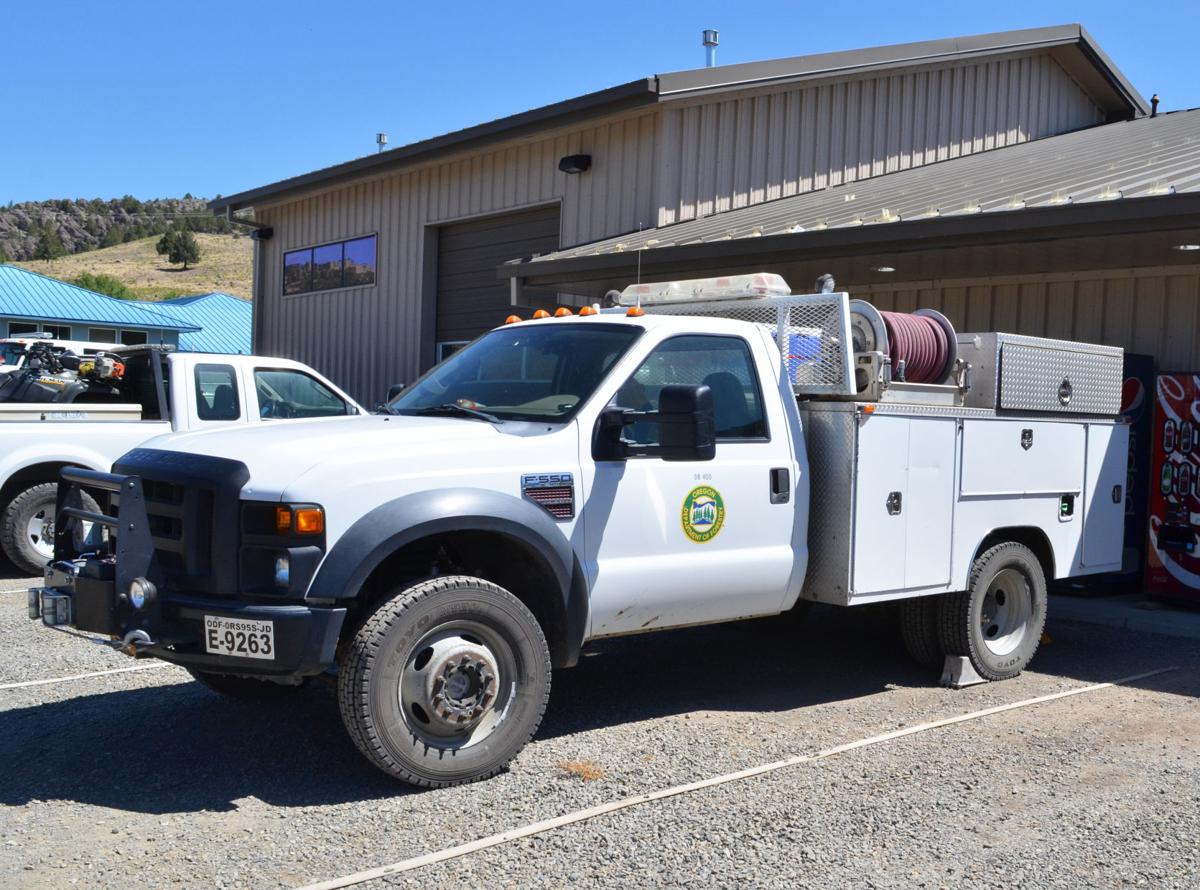 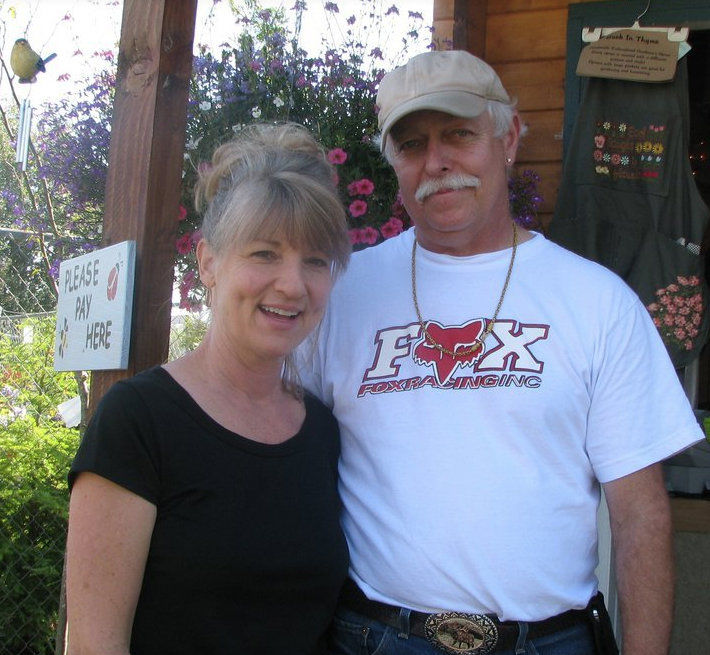 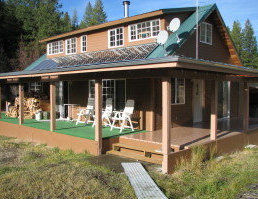 Photos from the Grant County Sheriff's Office show the missing couple, Sharon Smith, 65 (left) and Terry Smith, 67. A pickup similar to their missing 2006 Toyota Tacoma is also shown. Their Oregon license plate number is 714EGG, registered to the Smiths.

This story has been updated. Read the updated version here.

Two people and a pickup truck are missing following a structure fire that completely destroyed a home in the Laycock Creek area on July 17.

The Grant County Sheriff’s Office is attempting to locate Terry Smith, 67, and Sharon Smith, 65, and the silver or light gray 2006 Toyota Tacoma pickup truck with the Oregon license plate 714 EGG registered to the Smiths.

Anyone who locates this vehicle is asked to contact their local law enforcement officials to ascertain a welfare check on the occupants. Anyone with further questions on this matter can contact the Grant County Sheriff’s Office at 541-575-1131.

John Day Fire Chief Ron Smith told the Eagle a “glow” was observed by people west of Mt. Vernon and reported to authorities about 10 p.m. on July 17. The exact location of the glow was difficult to determine, Smith said, and by the time initial attack crews from the Oregon Department of Forestry arrived, the house on Nan’s Rock Road was completely burned to the ground.

John Day fire crews and equipment responded to the scene and secured the perimeter to prevent the fire’s spread to the surrounding area, which included heavy timber and open meadows covered with dry grass.

The road off Laycock Creek Road is in a very isolated area, and the road was in rough condition, Smith said. There were no nearby neighbors who might have seen the fire and called it in, he said.

Smith said he saw remains of solar panels indicating the house may have been off the grid. He said many people who live in this area are not year-round residents.

Grant County sheriff’s deputies arrived at the scene the next day along with a number of Oregon State Police vehicles. Smith said many of the OSP personnel were not locals.

Smith also noted that search dogs arrived at the scene after he left around 6 p.m. on July 18. The case remains under investigation.

Why Kentucky might be the key to the Senate majority