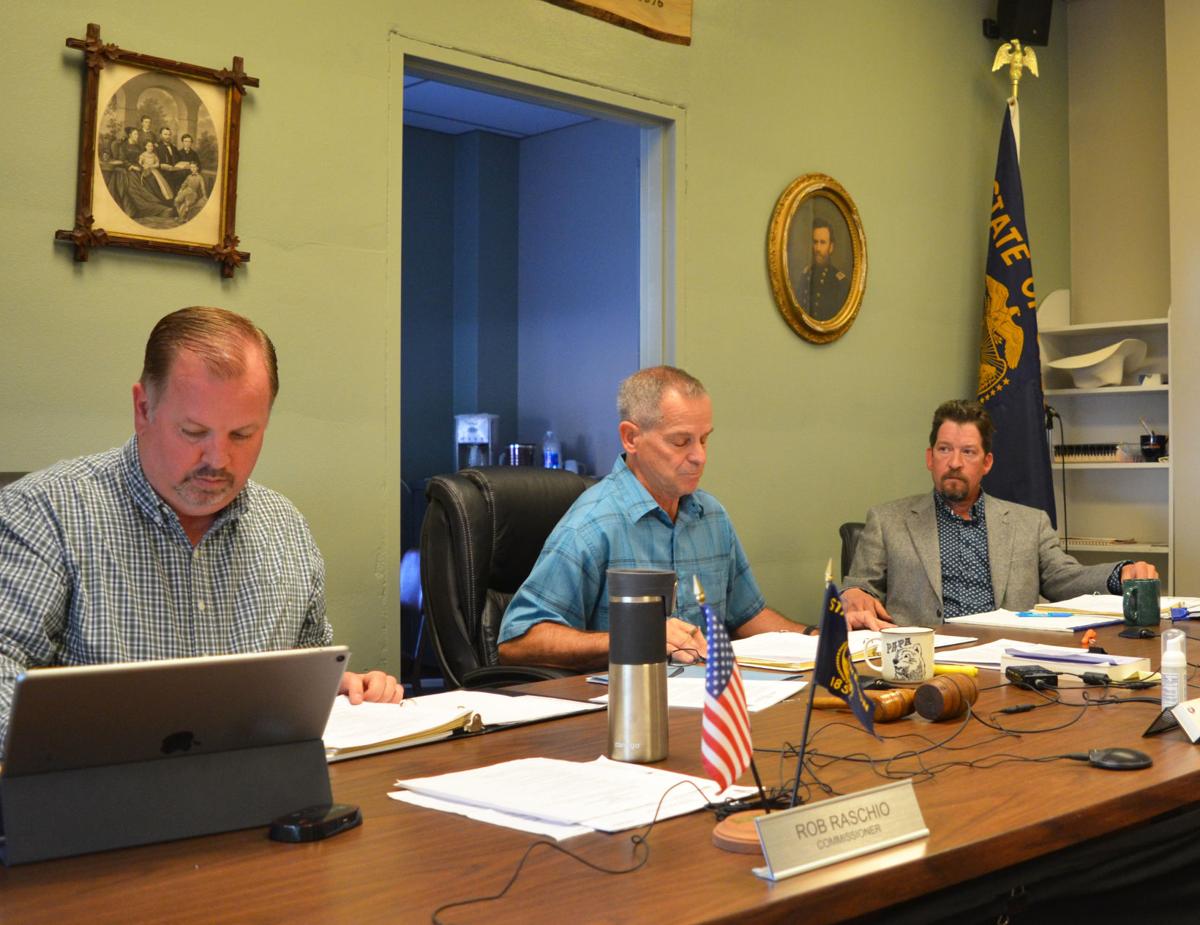 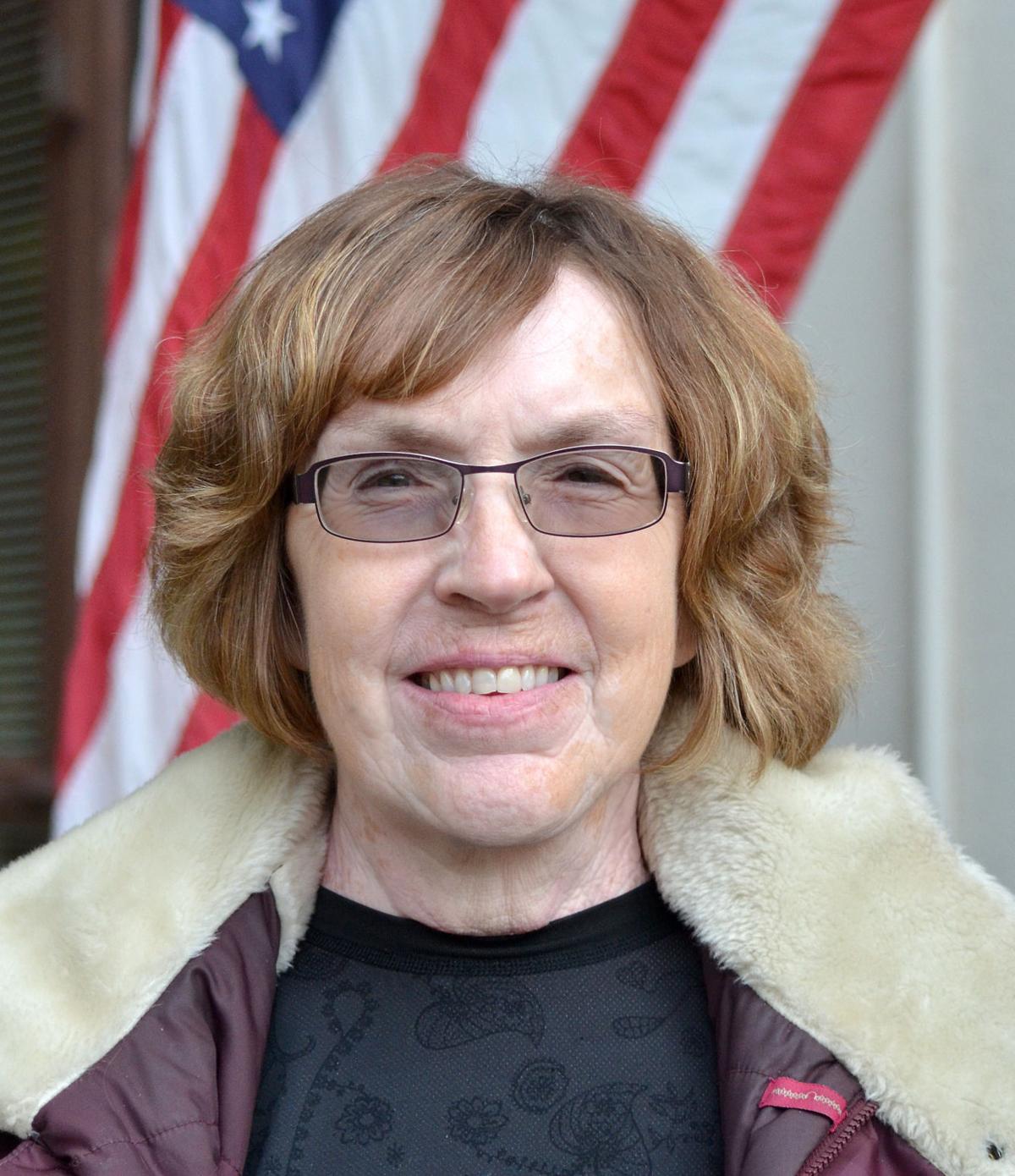 The Grant County Court applauded the work of the Grant County Veteran Services Office under the direction of Katee Hoffman during their July 25 meeting.

County Judge Scott Myers said the court has heard great things about Hoffman’s work at the office since she took over in September 2017.

Commissioner Jim Hamsher said he has spoken to many veterans in the county and never heard a negative comment about Hoffman, only positive things.

Hoffman, a disabled Army veteran, updated the court on the office’s work, including meeting with numerous vets at the office’s new location in the county’s L Building on East Main Street in John Day or at their individual homes.

About 550 veterans are registered with her office, but Hoffman estimates about 1,200 veterans live in Grant County. About 148 veterans came to her office in the previous 90 days, and she met with another 11 at their homes, she said. She travels to Monument the second Tuesday of each month to meet with veterans.

Hoffman also assists with numerous wartime, disability and death benefit claims. The turnaround on claims has improved on average from 18 months to less than four months, she said.

The office recently received a $4,700 grant for suicide prevention efforts. She cited one case where a veteran’s suicidal problems were related to his insufficient retirement income, a problem that was helped by addressing his veteran claims.

Hoffman said she is seeking ideas for how to spend the grant money. Myers noted the grant was entirely discretionary.

In other county court news:

• An agreement allowing the Grant County Sheriff’s Office to provide law enforcement services to the city of John Day was amended after Commissioner Rob Raschio noted the agreement did not have a fixed term and “would last forever” at the stated hourly rates for deputies, $35 per hour, and cost for gas.

Raschio said he had talked to John Day City Manager Nick Green and Green was agreeable to reviewing the agreement every two years. Raschio noted that this agreement could lead to more deputies working for the sheriff’s office, and County Judge Scott Myers said the court would be watching the sheriff’s office’s budget closely.

• Pat Holliday was appointed to the Grant County Planning Commission.

• The court went into executive session to consult with the county’s attorney regarding current litigation or litigation that is likely to be filed.