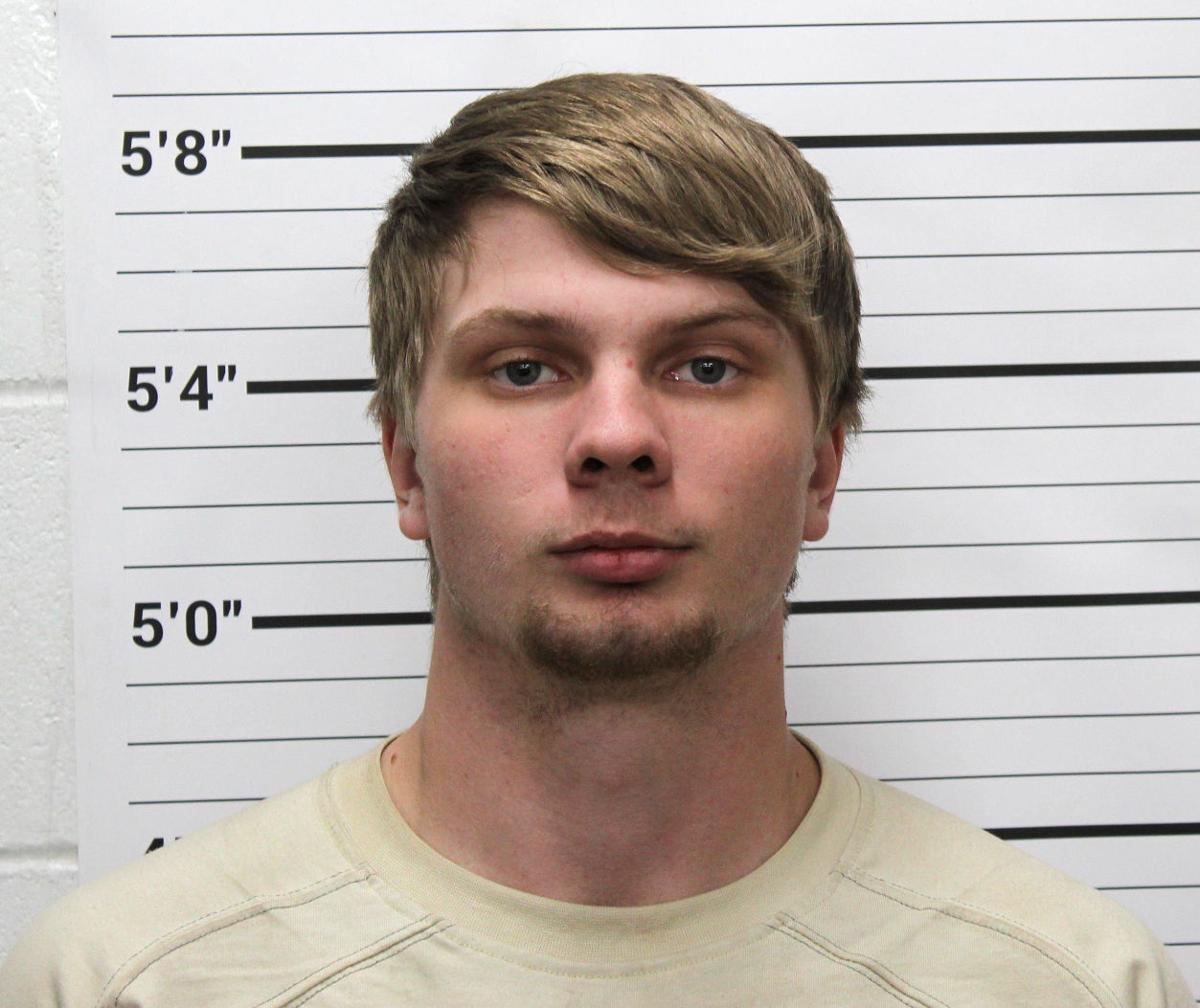 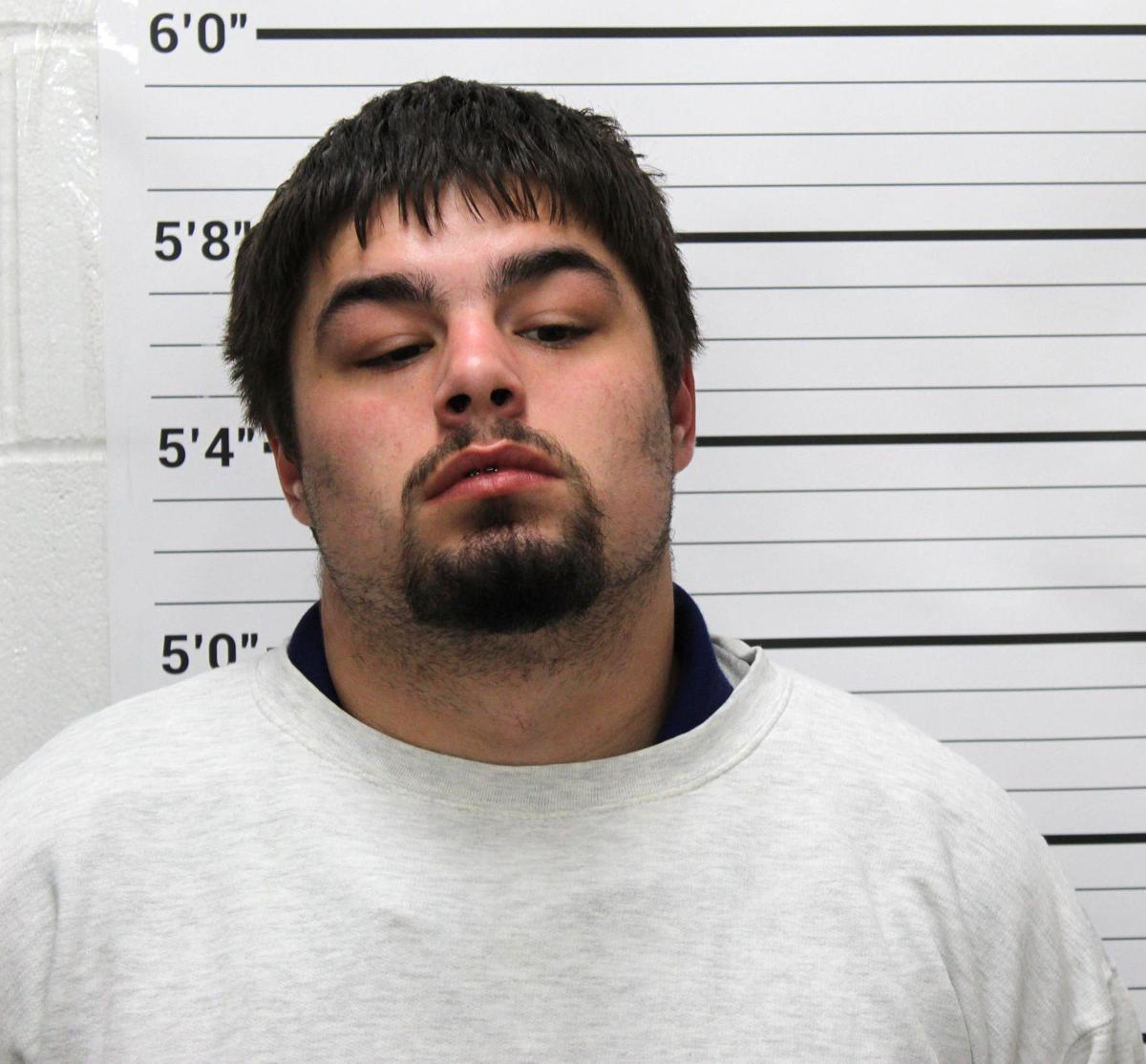 Grant County’s district attorney has released the names of several people believed to be involved in thefts, stemming from an investigation that began in September.

“By admission and the recovery of some of the stolen items, alleged perpetrators include (a 14-year-old boy), Austin Catron, Tanner Walczyk and others,” District Attorney Jim Carpenter said in a press release. “Items stolen are likely being taken out of the county to be sold and traded.”

Carpenter said Grant County has experienced an uptick in thefts, including the thefts of chainsaws, firearms, tools and other equipment. These thefts are currently being investigated by the Grant County Sheriff’s Office.

Other agencies that have provided valuable assistance include the John Day Police Department and the Oregon State Police, he said. The investigation has been ongoing since September 2019.

The District Attorney’s Office is currently waiting for the finalization of the investigation. Residents and others with information regarding recent thefts are encouraged to contact the Grant County Sheriff’s Office at 541-575-1131, or notify Grant County Dispatch at 541-575-0195.

Carpenter encouraged residents to lock their cars and homes, not leave valuables in plain sight and be vigilant in watching out for themselves and their neighbors.

Trump on Biden's VP pick: Harris was my 'number one draft pick'