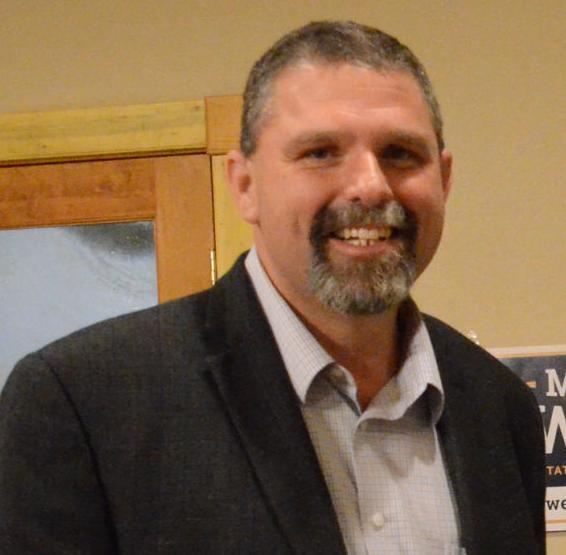 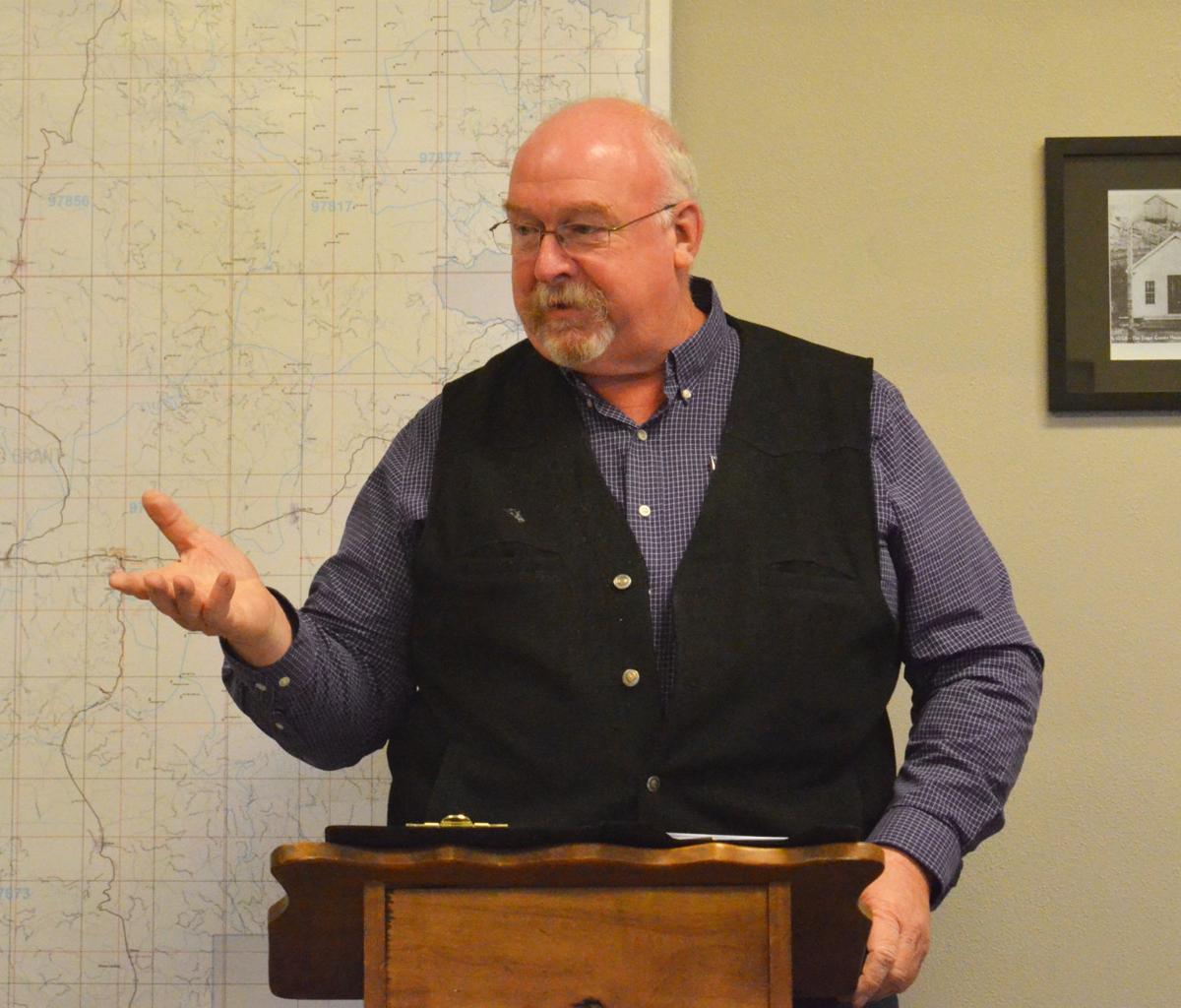 Legislators in Eastern Oregon voiced their gratitude for the firefighters battling fires around Oregon as a revenue forecast, which provides insights of where the state is financially, will be provided this week.

Owens said there have been many things that have caused the fires and many policies that need to be fixed, but the issues can be addressed once the smoke clears.

“Most of us are fighting a couple days of smoke, but everything that some of these people worked for (for) a lifetime has been destroyed,” Owens said. “...My heart goes out to those and also for the protection of ODF and the rest of the firefighters.”

He said the communities around Oregon, helping each other no matter the political affiliation, made him proud to be an Oregonian.

“Nobody cared if it was a Republican or Democrat,” Owens said. “Nobody cared about that, and they went and tried to help.”

Findley said this week will see several legislative days with the Senate meeting on Friday to consider executive appointments.

He said there will be two important committee meetings this week with the Emergency Board meeting on Friday and when the House and Senate finance and revenue committees meet jointly to discuss and have a presentation by the state economist on Wednesday morning.

The revenue forecast for the state will be presented and show where the state is in terms of actual receipts versus projections, which will determine if cost cuts will be needed.

“There’s some of us that think our forecast will be scary,” Findley said. “Some think it’s not.”

Bonham said most of work on the legislative days will be focused on looking forward as chairs in the House begin designing their policy plan for 2021 with the deadline of Sept. 25.

Findley responded to a question about rumors of a special session and discussing federal and Oregon income tax disconnect.

“I have heard those same rumors. I’ve heard a lot of discussion about the disconnect from the tax break and the CARES act,” Findley said. “My position on that is absolutely not. We have banged these businesses up so much that we cannot continue to harm them.”

Findley hopes a special session does not happen so this bill does not come forward.