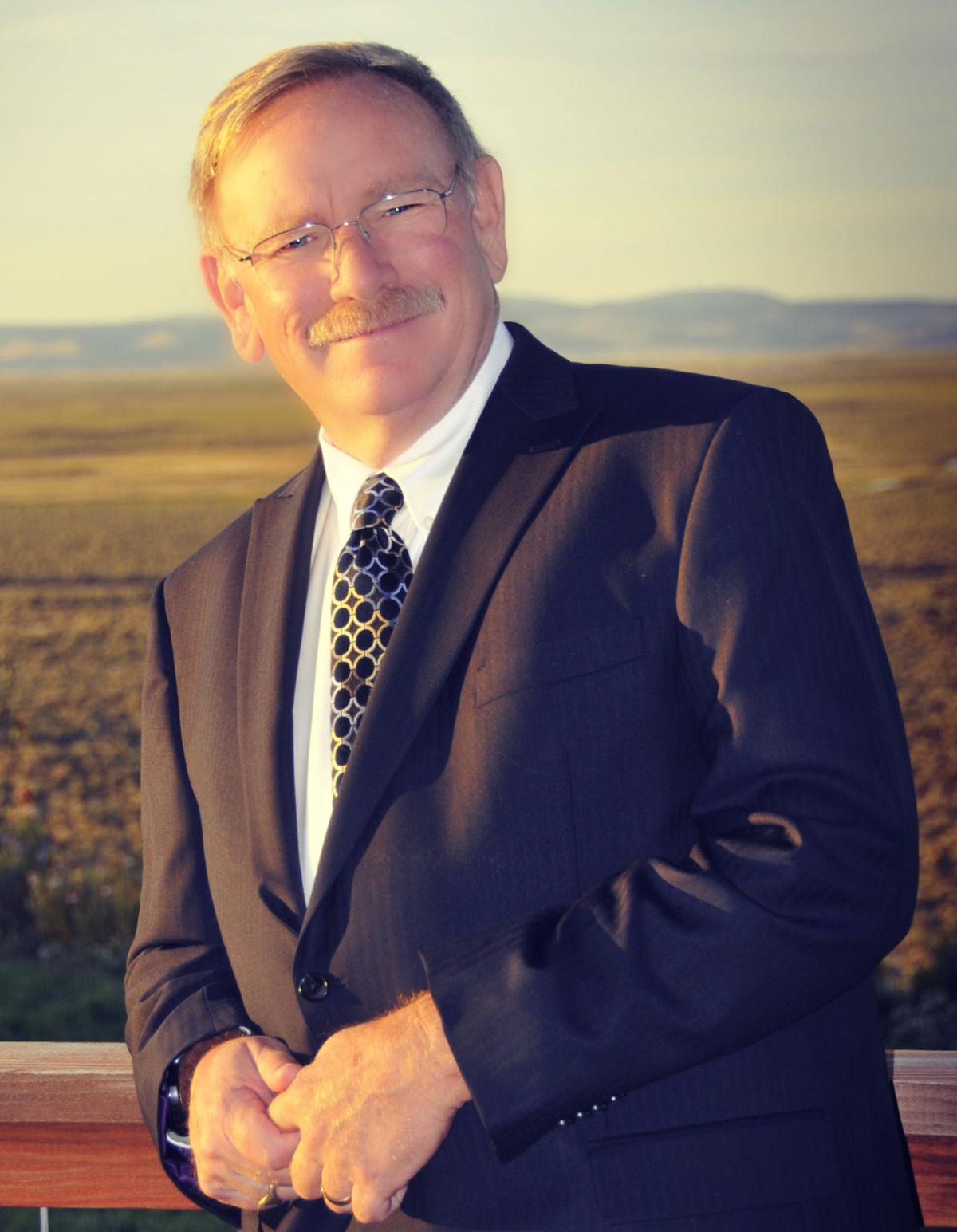 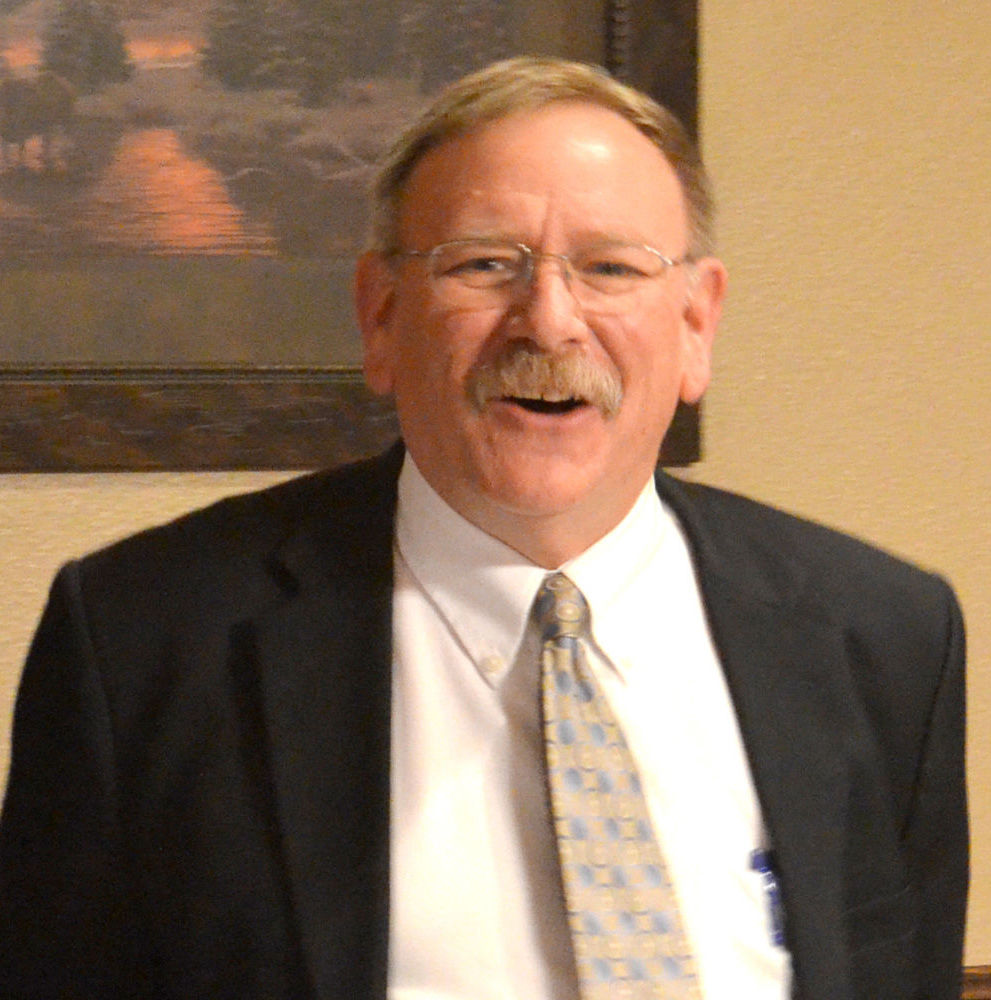 John Lamborn has reentered the race for circuit court judge with his write-in campaign and a goal to continue the history of excellence in the courtroom.

One reason why Lamborn is running a write-in campaign to be judge for Grant and Harney counties is because Grant County District Attorney Jim Carpenter decided to suspend his campaign and endorsed Lamborn as an alternative candidate to Rob Raschio, Lamborn said.

Lamborn said he wants to continue the history of excellence that Grant and Harney counties have come to expect from their circuit court judge.

“Judge Cramer did a fabulous job for 22 years, and the folks from Harney and Grant County have come to expect great things from the bench,” Lamborn said.

Lamborn added that Milo Pope, who was judge prior to Cramer, was another great judge with a balance of judicial seriousness and folksiness that was very refreshing.

He has been practicing law in the state of Oregon for 25 years and has worked on just about every case that could come before a judge in circuit court. From criminal cases, adult and juvenile, to mental health cases and the wide array of civil matters, he said he has experienced it.

Lamborn has been a member of the arbitration board for Grant, Harney and Malheur counties for many years and has sat as an arbitrator in many cases. He is also the pro tem justice of the peace for Harney County Justice Court and was chairman of the Harney County Planning Commission for eight years.

Lamborn hopes to assuage doubts people may have with a new judge and will focus on being fair and making decisions based on fact and law.

Grant and Harney counties deserve a judge that focuses on facts, law, experience in the wide world and understanding of the trauma that bring people into court, Lamborn said, and he said he can provide this as judge.

“When people come to the circuit court they have serious matters that concerns them and they want a fair, unbiased, intelligent and experienced look at those issues,” Lamborn said. “They don’t want somebody with hidden agendas or who has other problems. They want a judge that can listen respectfully, understand the issue and provide a resolution in a timely fashion and is fair.”

Lamborn said people should vote for him because he is the most experienced candidate, has no baggage and the people of Grant and Harney counties can trust he will make decisions based on facts and on the law.

“Don’t be dismayed because my name wasn’t printed on the ballot,” Lamborn said. “If you look at my Facebook page or website, there’s instructions on how to execute a write-in ballot. Write-in campaigns have been going on for years, and I want people to understand that I have a lot of support and endorsements for this position.”

"When people come to the circuit court they have serious matters that concerns them and they want a fair, unbiased, intelligent and experienced look at those issues. They don't want somebody with hidden agendas or who has other problems. They want a judge that can listen respectfully, understand the issue and provide a resolution in a timely fashion and is fair."

The system of justice, the Constitution and protecting people’s liberty are important for Rob Raschio, and if elected judge in November, he wa…

Trump suggests he'd leave the country if he loses to Biden