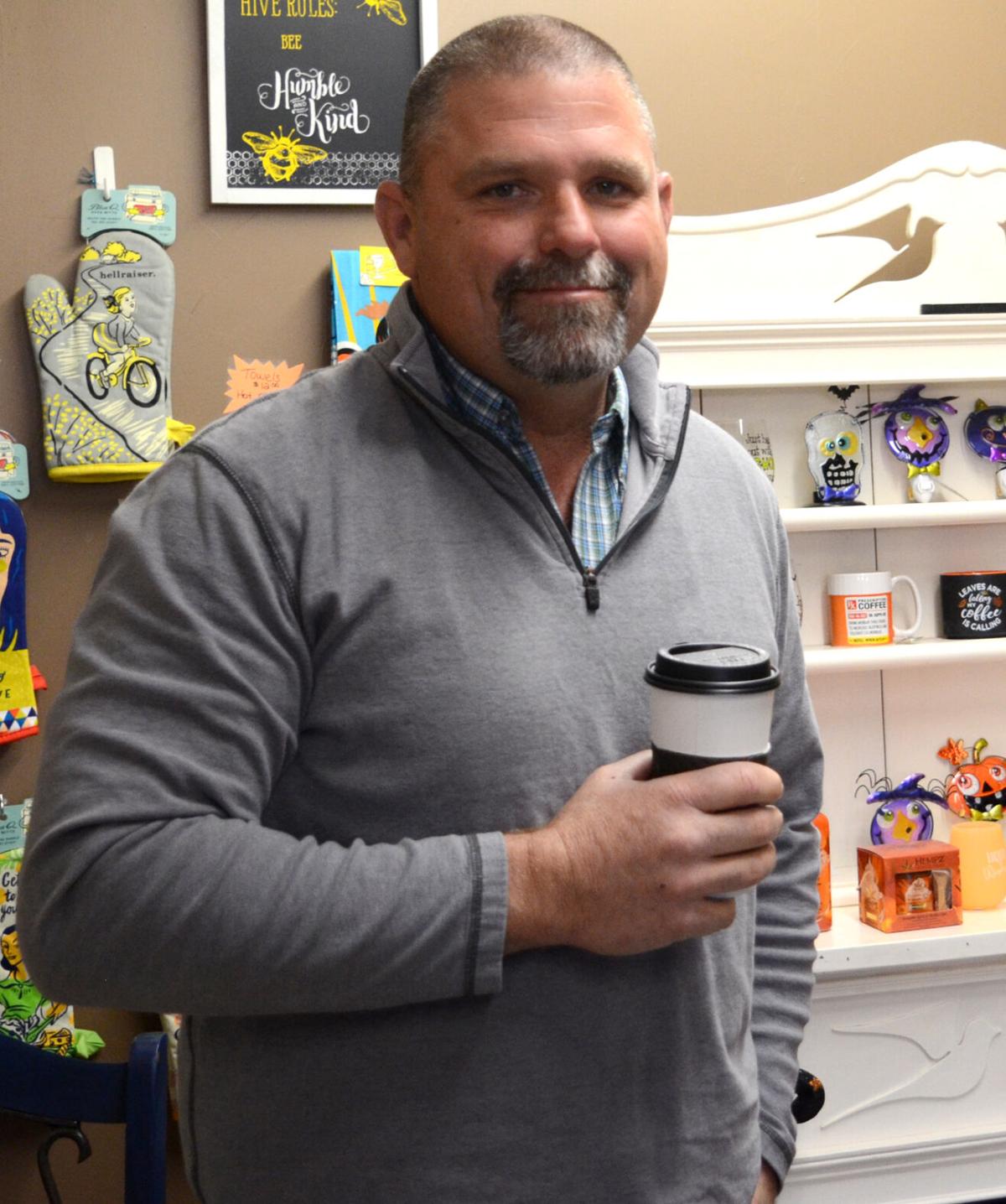 Mark Owens, R-Crane, is the incumbent in the race for representative of Oregon’s 60th House District. 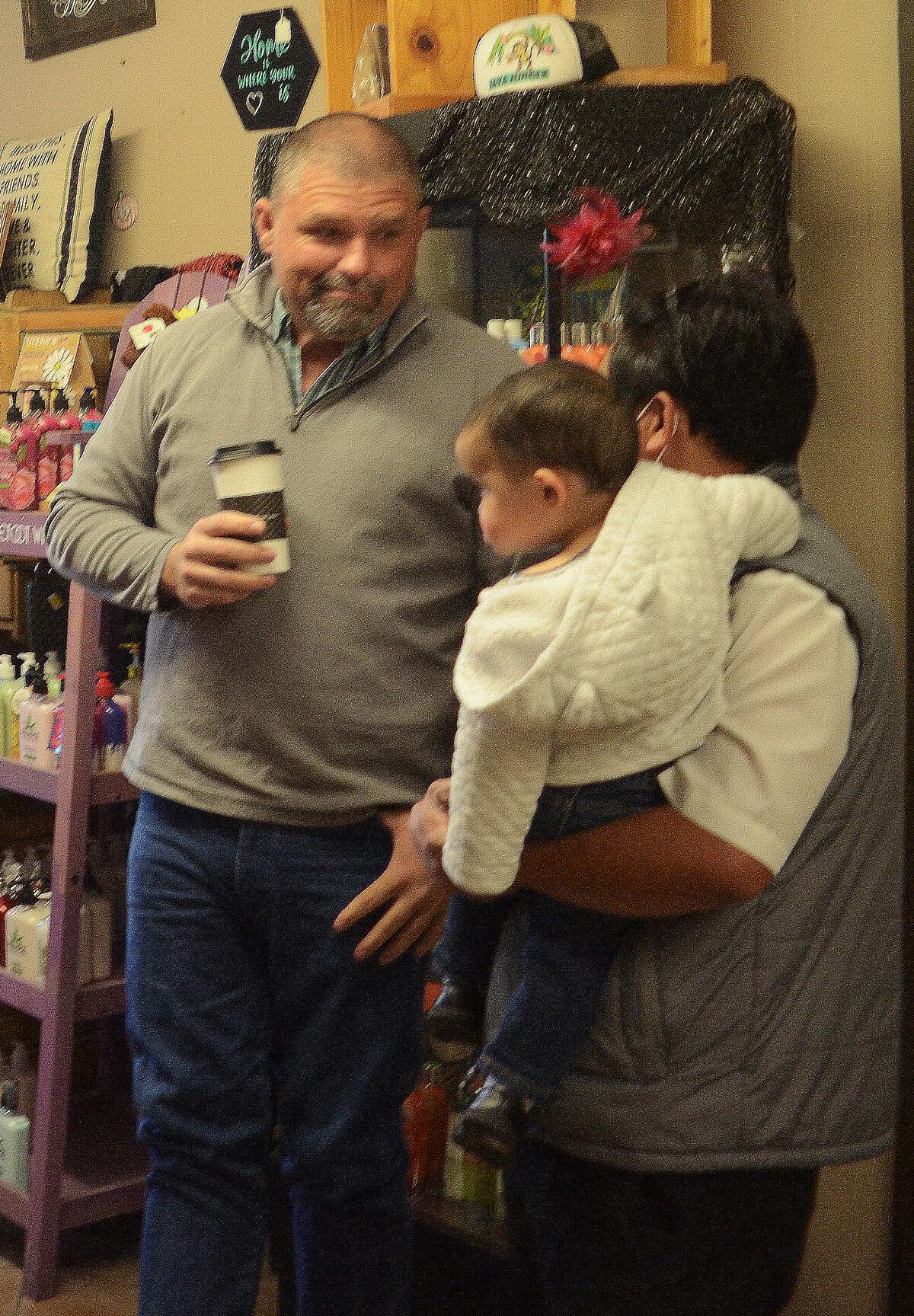 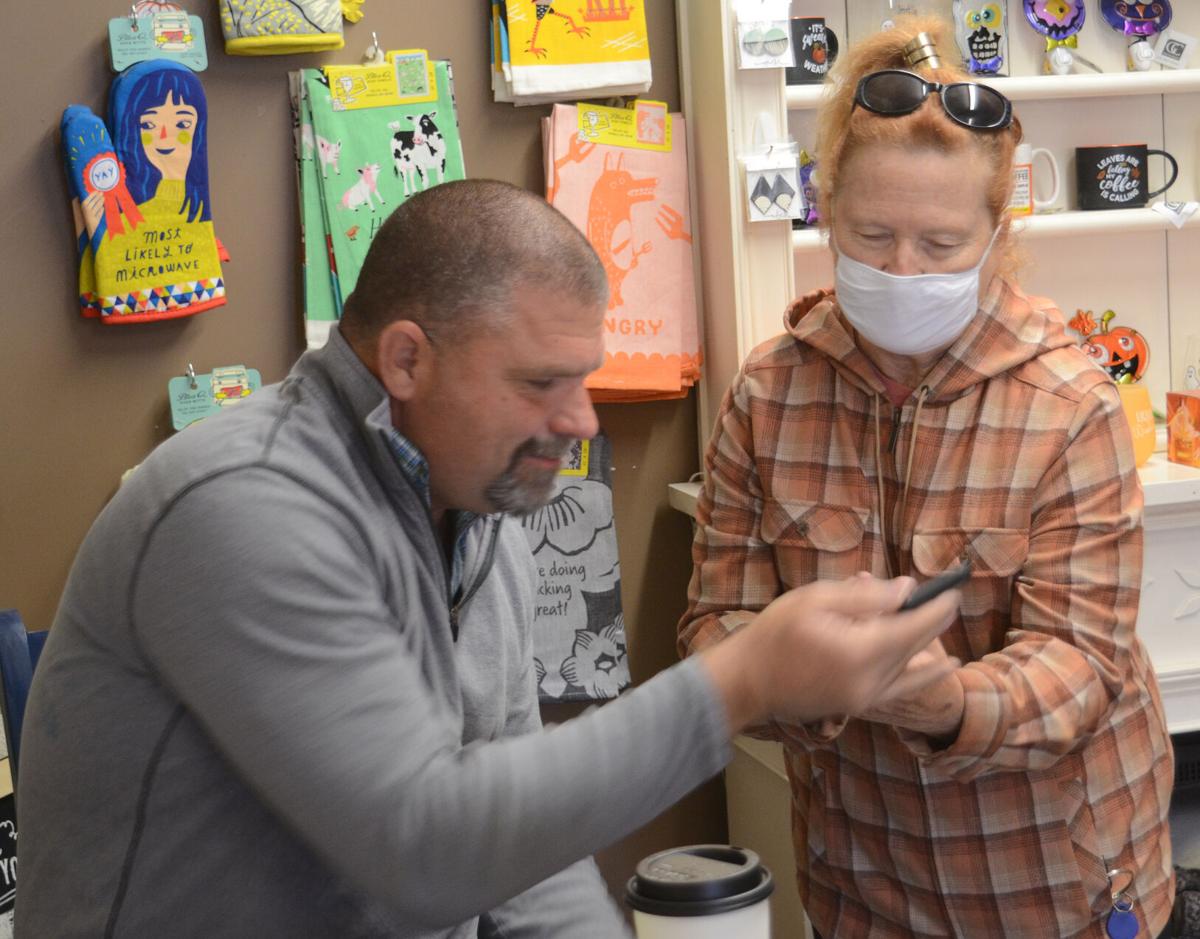 Mark Owens, R-Crane, is the incumbent in the race for representative of Oregon’s 60th House District.

After being appointed as representative for Oregon’s House District 60 in January, Mark Owens said he has worked to listen and be a voice for the people in the district and plans to continue that if re-elected in November.

He said, while trying to make a living became harder due to a changing society, it drove him to get into public service.

“I got on the school board, I got on the planning commission and a lot of boards, and I started to feel that I could help with the correction to make Oregon more business friendly,” Owens said.

When the state representative position became available, Owens, who was a Harney County commissioner at the time, said the position would give him a chance to develop as a leader and be a voice to the community and possibly make change, which is why he pursued the position.

He said an important aspect of being a representative is being a voice to the 73,000 people in House District 60 and making sure he can articulate their concerns during discussions on policy.

“My primary job as representative is to represent the people, maintain our custom and culture and try to protect our way of life,” Owens said.

Some of the concerns expressed by constituents in District 60 were fires and the need for better land management, bringing money and jobs into the economy, government and state agencies running out of control, unemployment issues, permitting and licensing and lifting restrictions on schools, according to Owens.

He said the concerns are widespread and that House District 60 submitted 33 legislative concepts on concerns.

“It’s been interesting, and it’s a broader perspective than I thought it was originally going to be,” Owens said. “A lot of it stems back to the desire and needs to have accountabilities in our agencies, make sure small businesses are not penalized and we become more business friendly.”

COVID-19 presented another trial that raised concerns. Owens said COVID-19 is a real disease that needs to be taken seriously. However, he said Oregonians have allowed COVID-19 to run their lives through policy and action.

“We need to learn how to live with COVID and not have COVID live our lives,” Owens said.

He said children and small businesses have been the most affected by the policy actions and restrictions. Owens said kids should have the chance to get back to school buildings, and it should be easier for small businesses to reopen.

As commissioner he worked with many other commissioners and never knew if they were Republicans or Democrats.

“It didn’t dawn on me until the first emergency session, we were down there and we had bipartisan support of liability coverage for schools,” Owens said. “We had 10 Democratic representatives write a letter to the speaker, asking for the amendment, and the Republicans supported it. We had the votes to get it through the house ... but (Gov. Kate Brown) decided to pull it to leverage it for later.”

“Bipartisanship is huge, and it’s probably the number one thing that would make me successful as a representative of the district,” Owens said. “You need to represent every person in your district regardless of their party affiliation, and in order to get that done, you’ve got to leave that partisanship at the door and become bipartisan in order to work successfully with everyone.”

There are exceptions for bipartisanship such as specific moral and constitutional issues. He said he is pro-life, supports the Second Amendment and freedom of speech and said there are no grey areas for these topics.

Owens said people should vote for him because he is dedicated to serving the community of House District 60, he can continue to learn to be a voice of the community and he has the personality and tools to affect positive change.

“I think I can be successful in that environment in Salem more so than a lot of people, and if I didn’t think I could promote positive change, I wouldn’t be here,” Owens said, “I have a real passion and desire to see our communities do better.”

"Bipartisanship is huge, and it's probably the number one thing that would make me successful as a representative of the district. You need to represent every person in your district regardless of their party affiliation, and in order to get that done, you've got to leave that partisanship at the door and become bipartisan in order to work successfully with everyone."

ELECTION 2020: Oregon House 60: Spell hopes to give people a choice, vows to listen to everyone

Beth Spell has lived in Grant County all her life, with the exception of college and the beginning of her marriage, and she’s now campaigning …

See the difference between Ivanka and Donald Trump's rallies