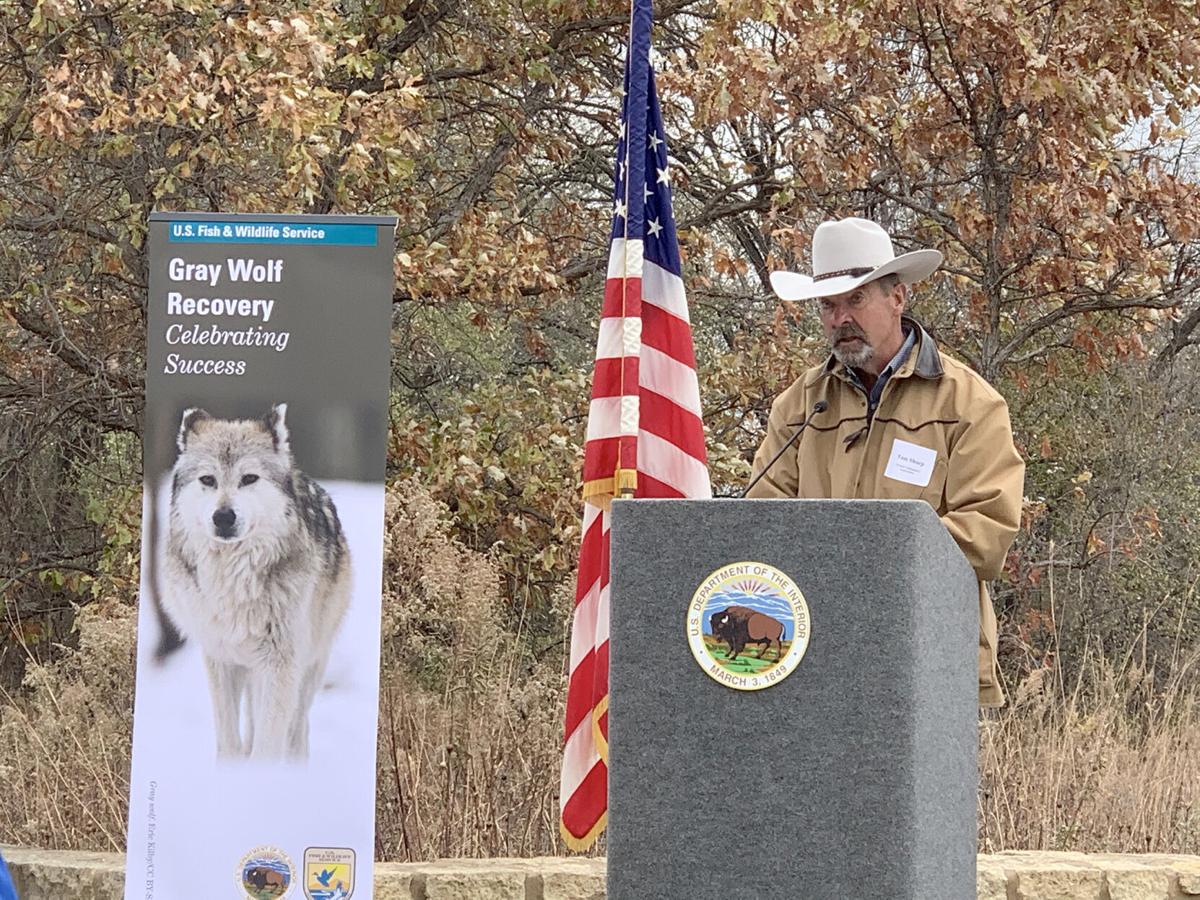 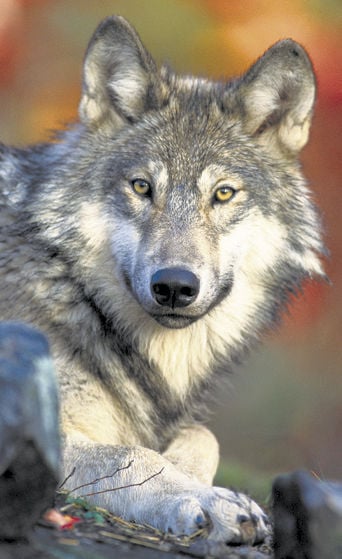 The Trump administration is moving forward with a controversial decision to lift endangered species protections for gray wolves across the Lower 48 states.

Western ranchers have long advocated taking gray wolves off the list of species protected under the Endangered Species Act. They say delisting the wolves will make it easier to manage wolves and protect their livestock.

Environmental groups, meanwhile, are already planning a lawsuit, arguing the decision is premature and will hinder wolf recovery.

In 1978, wolves were reclassified as endangered throughout the contiguous U.S. and Mexico. At the time, the population numbered just 1,000 wolves outside Alaska and Canada. Today, there are more than 6,000 wolves across the Lower 48 states.

The U.S. Fish and Wildlife Service issued its latest delisting proposal in March 2019, calling wolf recovery “one of the greatest comebacks for an animal in U.S. conservation history.”

“After more than 45 years as a listed species, the gray wolf has exceeded all conservation goals for recovery,” Bernhardt said. “Today’s announcement simply reflects the determination that this species is neither a threatened nor endangered species based on the specific factors Congress has laid out in law.”