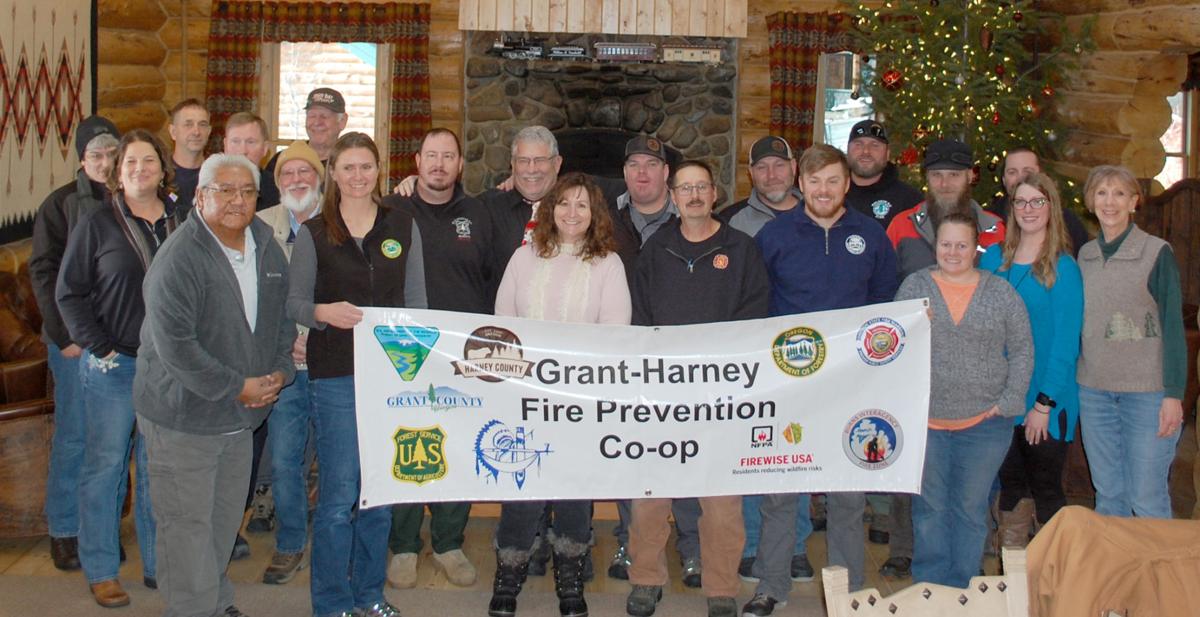 The Grant-Harney Fire Prevention Co-op was joined by representatives from the Oregon State Fire Marshal’s Office and Keep Oregon Green at its Dec. 18 meeting at Silvies Valley Ranch. 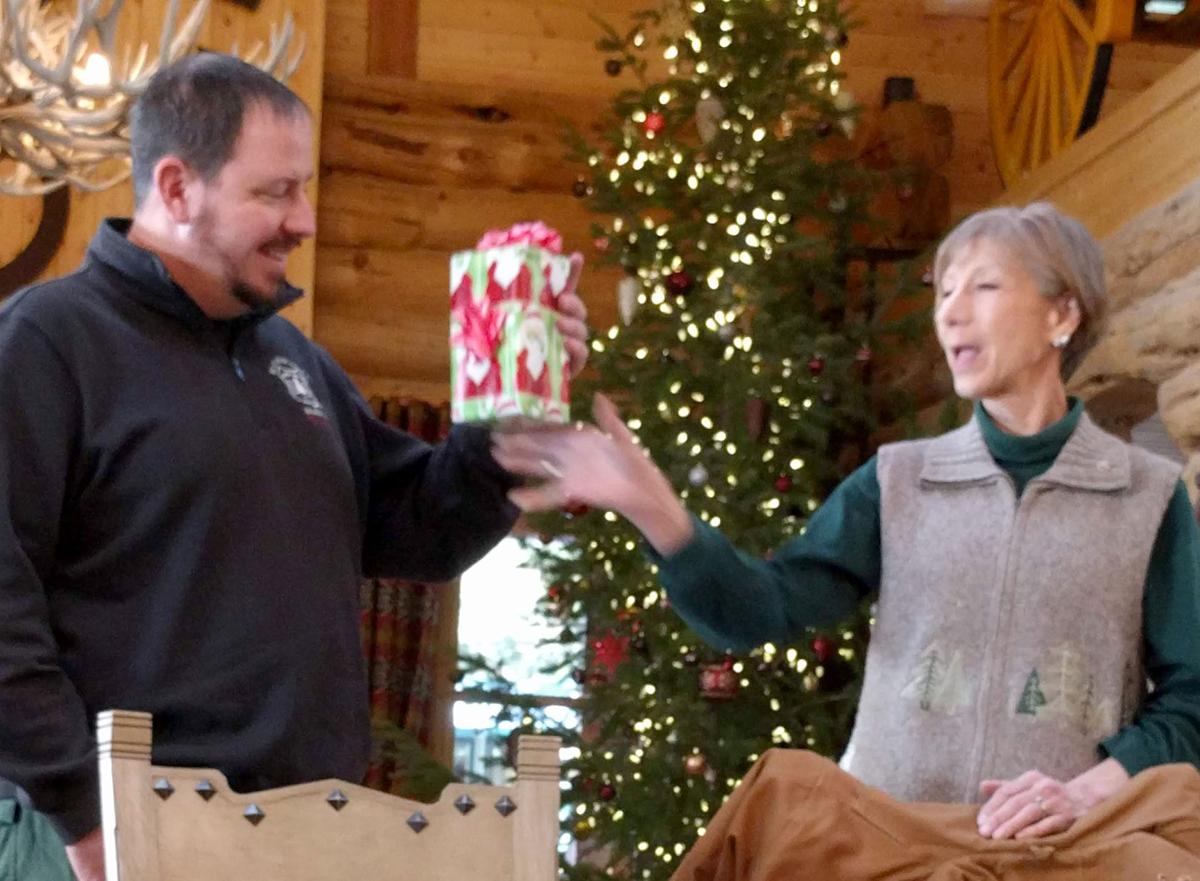 The Grant-Harney Fire Prevention Co-op was joined by representatives from the Oregon State Fire Marshal’s Office and Keep Oregon Green at its Dec. 18 meeting at Silvies Valley Ranch.

In recognition for an outstanding year of accomplishments, representatives from the Oregon State Fire Marshal’s Office and Keep Oregon Green joined the Grant-Harney Fire Prevention Co-op for its 2019 review and 2020 look ahead meeting on Dec. 18 at Silvies Valley Ranch.

The co-op is a consortium of fire prevention and emergency services agencies and entities in Harney and Grant counties.

Stephanie Stafford, fire prevention coordinator for the Office of the State Fire Marshal in Salem, shared that, although her focus is primarily structural fire prevention, wildfires are also on their radar. The Fire Marshal’s office is integrally involved during conflagrations such as during the 2015 Canyon Creek Complex.

Keep Oregon Green is the oldest Keep Green program in the country, said President and CEO Kris Babbs. Its goal is to prevent human-caused wildfire.

During 2019, co-op members participated in and sponsored numerous educational and fire prevention activities including school programs, fair booths, hunters booths and celebrations for Smokey Bear’s 75th birthday in both counties.

Plans for 2020 include expansion of the Red Flag program, enhanced fire prevention and education programs for school groups including high school, coordination of hunter booth activities to target the most beneficial locations and programs, and greater contact with tourists and the public traveling through eastern Oregon.

Mark Howell, fire prevention officer for the Blue Mountain Ranger District, was presented with a commemorative Smokey Bear 75 Year coffee cup by the co-op in recognition of his commitment and outstanding accomplishments during his tenure on the Malheur National Forest. Howell is transferring to the Mark Twain National Forest.