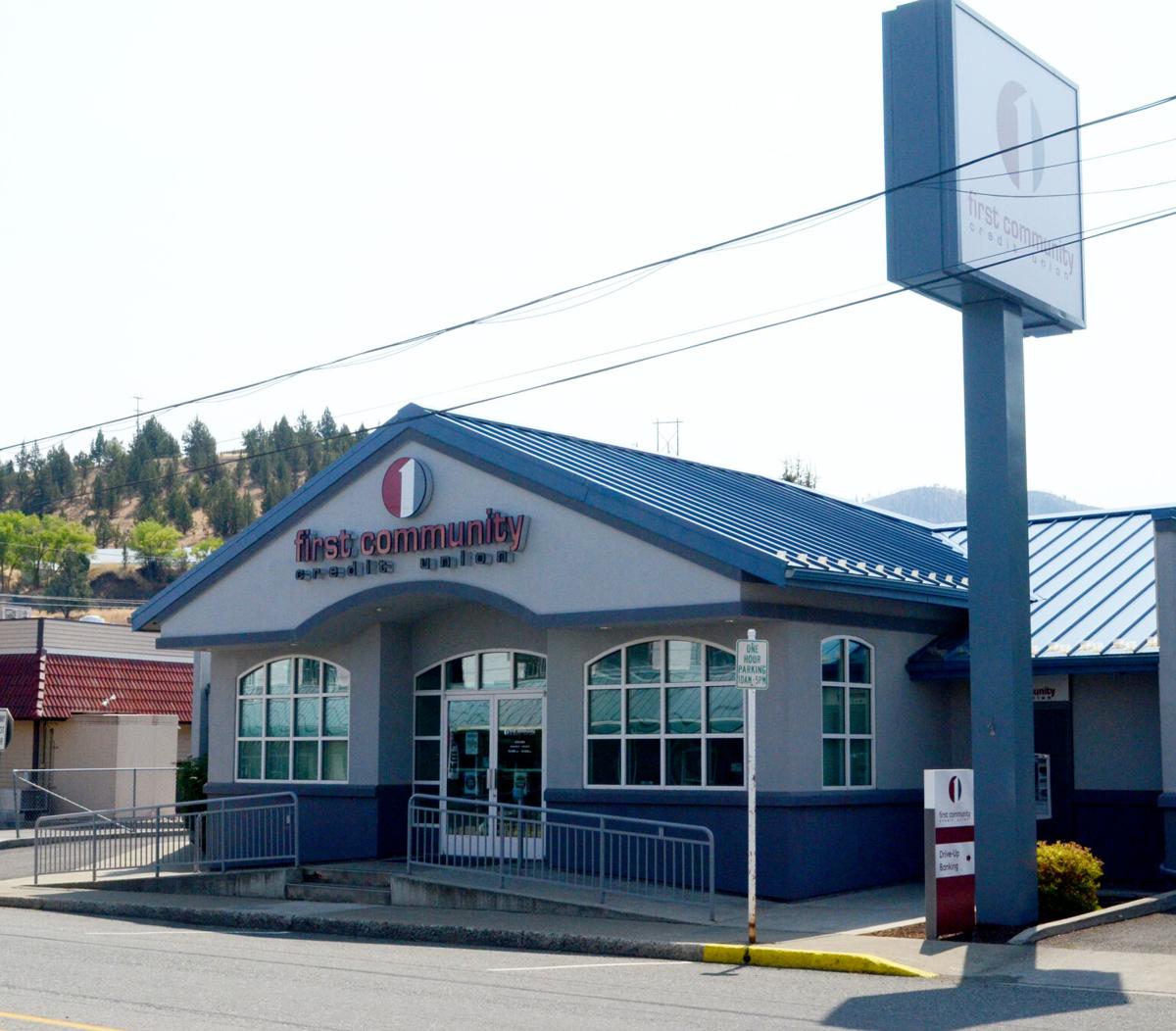 First Community Credit Union became a part of the Grant County Community on Aug. 15 when they acquired Umpqua Bank in John Day. 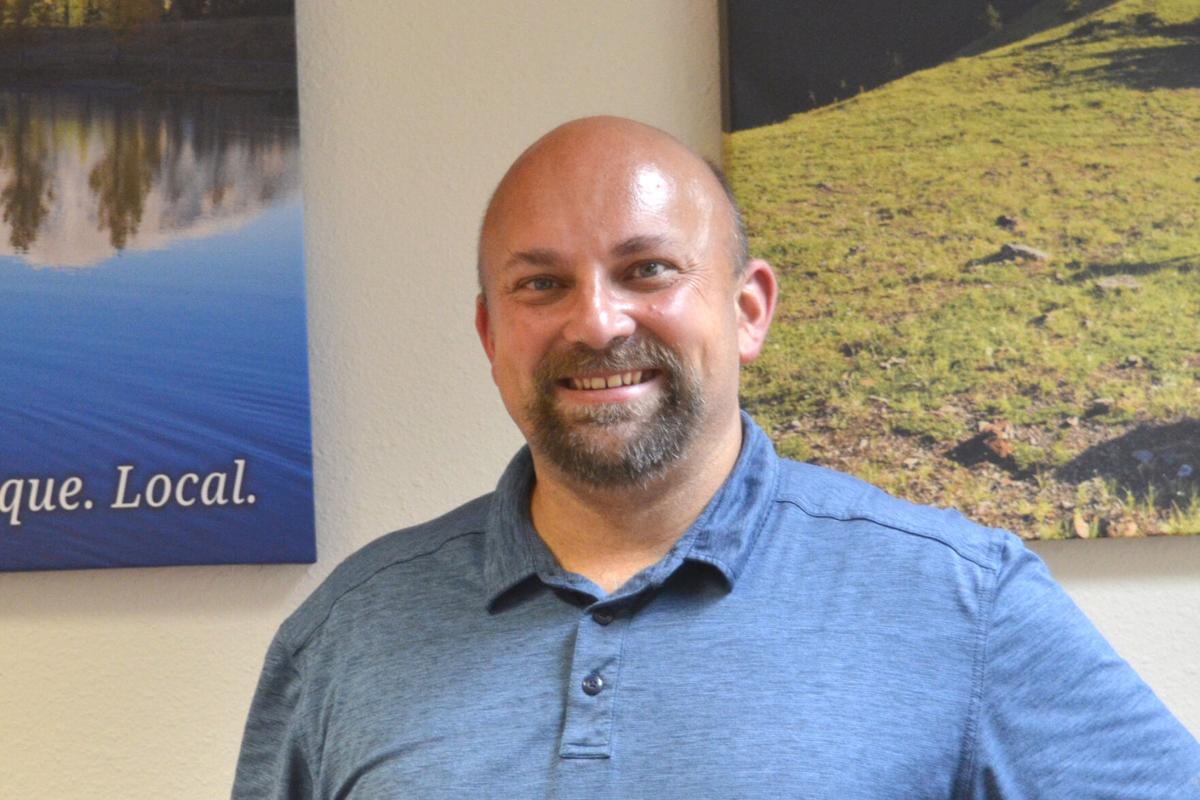 Ethan Haney, who is the manager at First Community Credit Union, has worked in the building for almost 14 years. 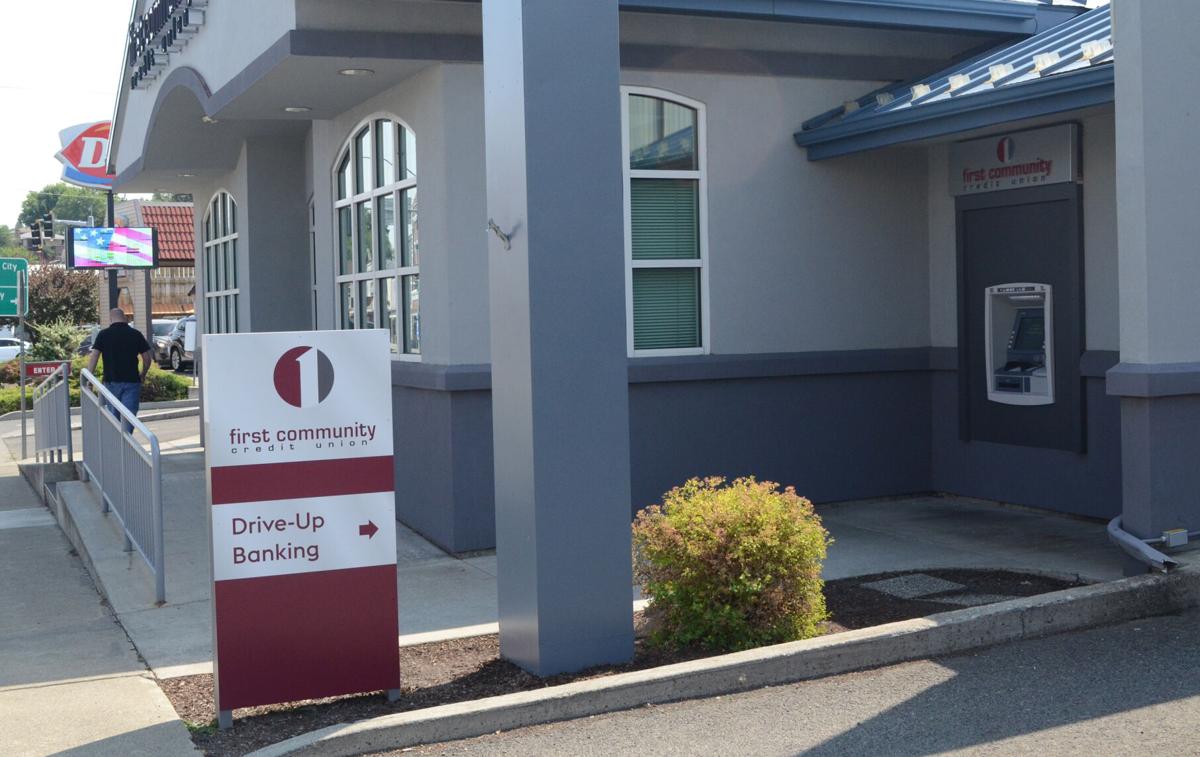 Customers will have the option to use the drive-through or walk into the lobby for banking needs or questions at First Community Credit Union in John Day.

First Community Credit Union became a part of the Grant County Community on Aug. 15 when they acquired Umpqua Bank in John Day.

Ethan Haney, who is the manager at First Community Credit Union, has worked in the building for almost 14 years.

Customers will have the option to use the drive-through or walk into the lobby for banking needs or questions at First Community Credit Union in John Day.

First Community Credit Union became a part of the Grant County community in August as they acquired Umpqua Bank in John Day.

FCCU President and CEO David Elmer said when Umpqua Bank reached out through a broker, stating they were planning to sell the office in John Day, FCCU jumped at the opportunity to come to Grant County.

“We’re all about serving rural Oregon, and we have 32 branches now, and most of those branches around the state are in small communities,” Elmer said. “We love to serve the rural communities in rural Oregon.”

He said FCCU does have some offices in bigger towns as well.

Ethan Haney, who is the Manager at FCCU, said he has been working in the building for almost 14 years. When Haney started, it was a Sterling Bank and then an Umpqua Bank and now FCCU.

He said that acquisitions are a very common thing in the banking industry. He said this is the first time he has been a part of an acquisition — where three locations were sold, rather than two companies merging.

“Umpqua was looking to readjust it’s footprint and move out of these areas (John Day, Lakeview and Burns), and Credit Union wanted to be here so they made the conscious choice to come here and be a part of the community,” Haney said. “Their whole goal is to be a long time part of this community, and that’s good, some stability.”

He said FCCU has competitive loan rates and does lots of business in small towns.

FCCU, which has a main office in Coquille, is a credit union with 32 offices, about 320 employees and over 80,000 customers, according to Elmer. They have about $1.4 billion in assets and can serve small businesses, families and individuals with all their banking needs.

Elmer said some of his favorite aspects of being in rural communities is the chance to help the community and fill in the gaps where people need help.

“We want to grow with the community and grow our market share within the community,” Elmer said. “People can get lost perhaps in the big metropolitan market, where in those small rural communities we can make a difference, and we do it in a number of ways.”

He said FCCU has partnered with school districts, from funding computer labs to extracurricular activities.

“We also focus on the youth in numerous county fairs around the state, and we will be participating their in John Day in the coming years,” Elmer said. “We purchase 4-H animals at those auctions and help the kids in the 4-H program in a number of ways.”

In FCCU’s acquisition of Umpqua, no employees were laid off. Elmer said FCCU promises their employees that they will never be laid off, and the promise is in the advertising for new positions when they are hiring.

“If something happens in the economy that our business plans can’t adjust to, then that isn’t the fault of our employees, that is the fault of people like me and so I’m the one that should be affected by that financially,” Elmer said. “We’re delighted to have Ethan and his team stay on and be a part of our team.”

A change that customers will notice is, when calling FCCU in John Day, 541-575-0257 and 541-575-5950 are both numbers that will go through the FCCU office in John Day, but if nobody in John Day can take the call, the number will roll over to another person in the company, according to Haney.

Haney said the company wants to give customers more options for help than leaving a voicemail and wants to provide an employee to give assistance.

The lobby to the bank and the drive-through is also open, and the business hours have been adjusted to 9 a.m. to 5 p.m. Haney also clarified that an employee went to open their own business around the time of the acquisition, so a new person was hired in his spot.

“We’re here as part of the community, and we’re still the same folks ready to help with whatever we can,” Haney said. “That’s the heart of it. Give us a shot to see how we do and see if we can earn your trust and do business.”