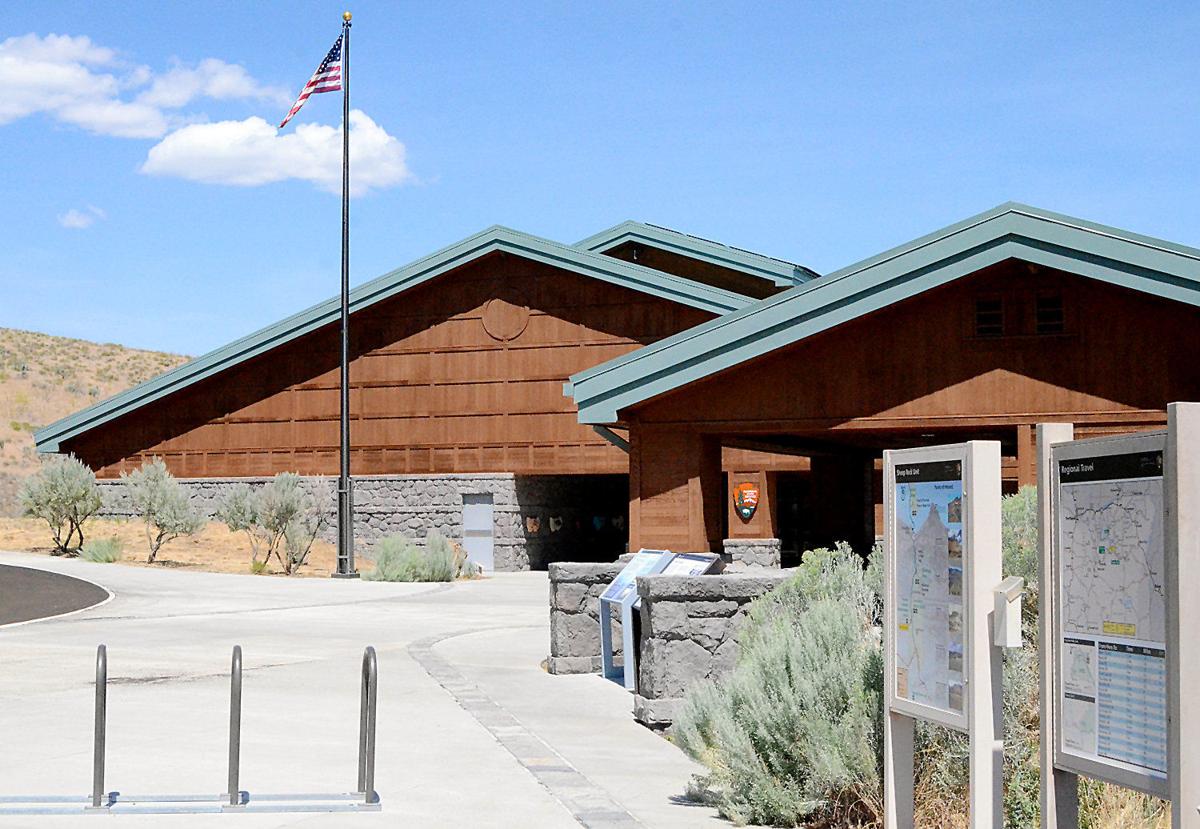 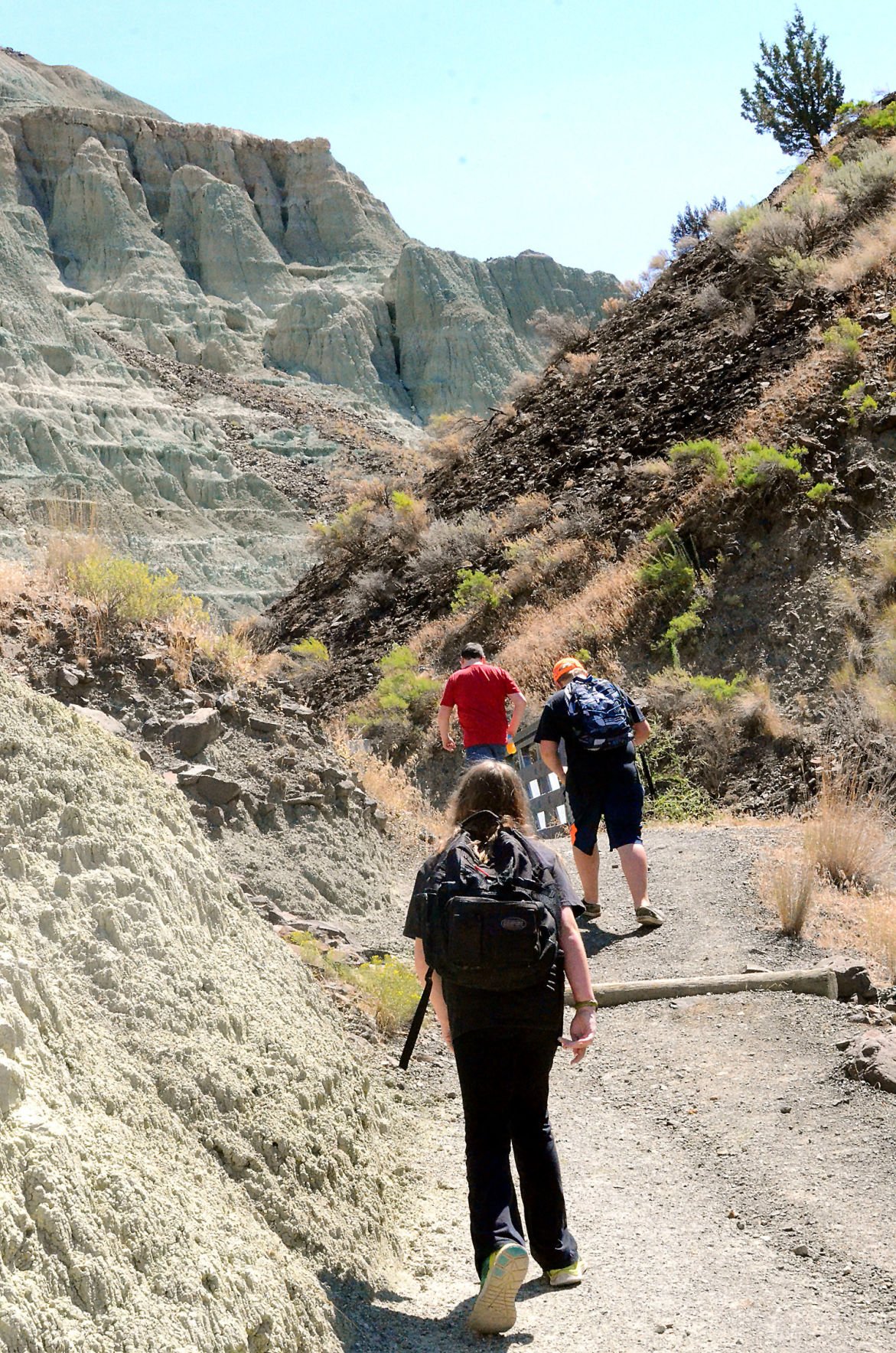 A paleontologist will lead a hike at the Blue Basin Trail at 9 a.m. Saturday; it will be one of many activities available throughout the day to celebrate the 40th year of the establishment of the John Day Fossil Beds National Monument.

A paleontologist will lead a hike at the Blue Basin Trail at 9 a.m. Saturday; it will be one of many activities available throughout the day to celebrate the 40th year of the establishment of the John Day Fossil Beds National Monument.

DAYVILLE – It’s a birthday for the books this weekend at the John Day Fossil Beds National Monument Sheep Rock Unit.

On Saturday, several events are planned to celebrate 40 years since the establishment of the Fossil Beds as a national monument.

Born in Ireland, Condon arrived in the United States as a young boy. He became a missionary and a scientist, learning about the abundance of fossils in the Kimberly area in 1862 from soldiers he met at a church he started in The Dalles.

His first visit to the John Day Basin was in 1865 when he excavated fossils which were sent for verification to eastern museums. The John Day Fossil Beds gained its National Monument status in 1975, after authorization from congress the previous year.

The anniversary will be marked by a series of educational events.

A paleontologist will lead a Blue Basin hike from 9-10:30 a.m., meeting at the trailhead a couple miles north of the Thomas Condon Paleontology Center.

Located between the towns of Dayville and Kimberly, the Thomas Condon Paleontology Center is on Highway 19, two miles north of the junction with Highway 26. Across from the Center is the Cant Ranch where a tour will be held 10-11 a.m.

The main birthday party event includes a cake reception at 11:30 a.m. at the Center with an unveiling of a new exhibit. The new display includes “three new panels about the history of paleontology and how it has developed here at the park,” said park superintendent Shelley Hall.

A reunion potluck for current and former park employees and volunteers will be held at the Dayville Community Hall at 6 p.m. that evening.

Watch this couple's pandemic wedding on the US-Canada border