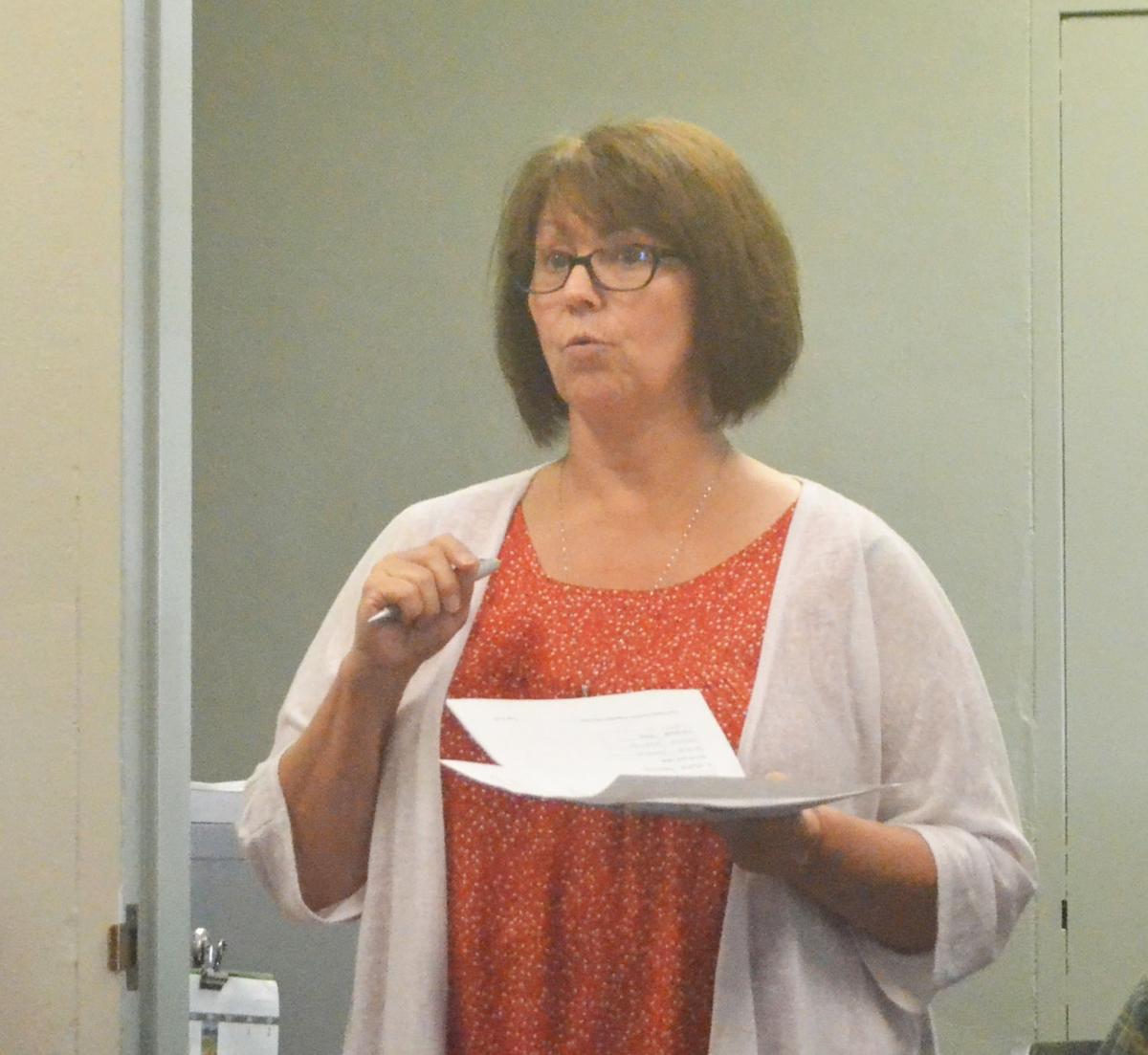 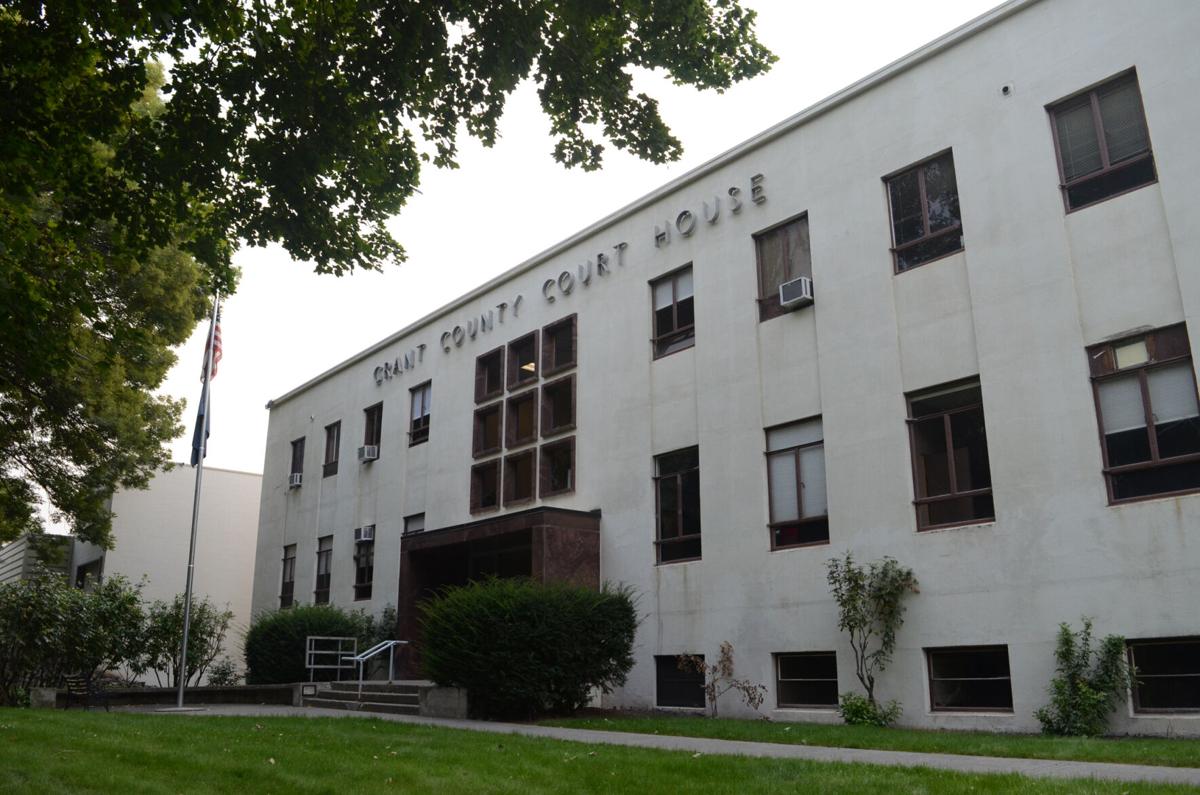 The Grant County Courthouse on Sept. 15.

The Grant County Courthouse on Sept. 15.

The initial 2021-2022 budget proposed by Grant County Treasurer Julie Ellison drains the county’s reserve funds — about $500,000 — and reduces cash on hand by about $700,000 to balance a major budget shortfall from reduced federal funding and major projects, repairs and spending increases in nearly all of the county’s funds.

Ellison noted in her budget proposal April 7 that the reserve funds were eliminated so she could submit a balanced budget to the Budget Committee, which will make the ultimate funding decisions before the July deadline.

“The only way to solve the perpetual shortfall will be to eliminate positions,” she said.

Ellison said, if the county was to spend all of its reserves this year, it would not have any left to balance the budget again next year, so they’ll have to budget accurately or make even more significant cuts next year.

How bad is it?

Ellison noted in the budget message that in the last fiscal year, 2020-2021, the county had $1.5 million cash on hand to start the year.

Expected revenues from the last budget cycle did not materialize, and expenses exceeded estimates, leading to the budget problems this year.

Ellison said in the message she attributes part of the deficit to the county banking on $200,000 more in revenue than they received.

On a positive note, Ellison noted that voters approved a 3% tax on marijuana products in the November election, but the county will only receive May and June revenue this fiscal year.

She said the sheriff’s office budgeted for an increase in revenue through inmate housing at the county jail. The jail has brought in $66,500 so far.

She said the county anticipates $35,000 will go to the sheriff’s office to fill the budget holes.

Repairs at Trowbridge Pavilion at the fairgrounds ended up costing the county $378,000, but the court members only expected it to cost $320,000. Ellison pointed out in the budget proposal that the county intended to get a complete reimbursement but only received $283,000.

She said the the initial plan was to replenish the courthouse reserve fund with the reimbursement, but that fell through and the proposed budget drains the reserve entirely.

Ellison said a part-time forest patrol position, budgeted for $14 per hour without benefits, has long been in the red due because a deputy sheriff has been filling the position, working 30 hours a week with benefits. She said she asked the court several times to address the situation to no avail.

Ellison also noted the sheriff’s office went from 14 to 17 full-time employees since 2016. She said the county could not afford those payroll costs any longer.

“This needs to be taken care of in this budget session,” she said.

Spending across many other county funds increased as well.

The county’s emergency manager Paul Gray also got a bump to full time, which will cost the county an additional $16,000.

Ellison said there are many other “variables” that the county will grapple with over the upcoming budget committee sessions.

“With funds not coming in and spending more than we anticipated, the balance of revenue and expenditures just do not pan out,” Ellison said.

Ellison said Monday that COVID-19 stimulus money might help fill some of the budget holes, but not all of them.

“Those holes are not going away by with a band aid,” she said.

County Judge Scott Myers said the county must get a “handle” on spending. That includes both current and future expenditures, he said.

Myers said the county can put money they do not spend before June 1 back into the general fund, which would help the county going forward.

"With funds not coming in and spending more than we anticipated, the balance of revenue and expenditures just do not pan out."

The only way to solve the perpetual shortfall will be to eliminate positions."

WATCH NOW: Long lines at the pumps in Charlottesville, Va.