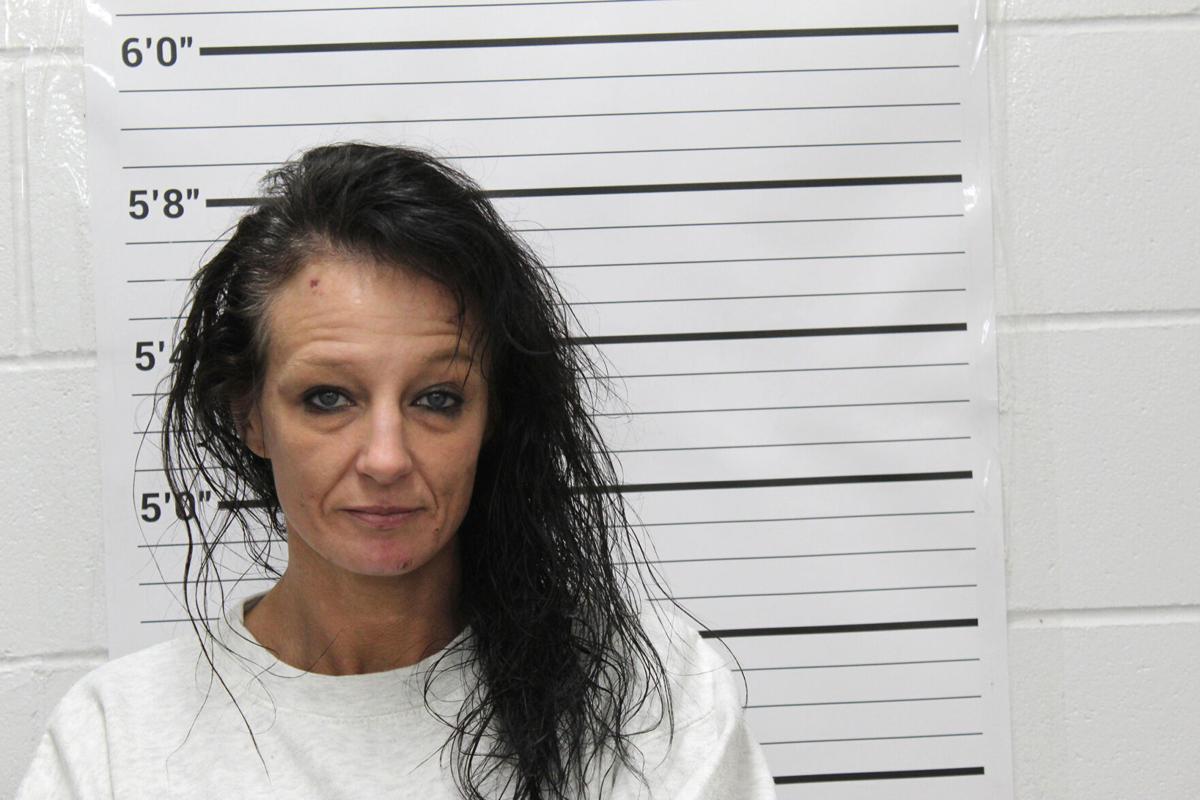 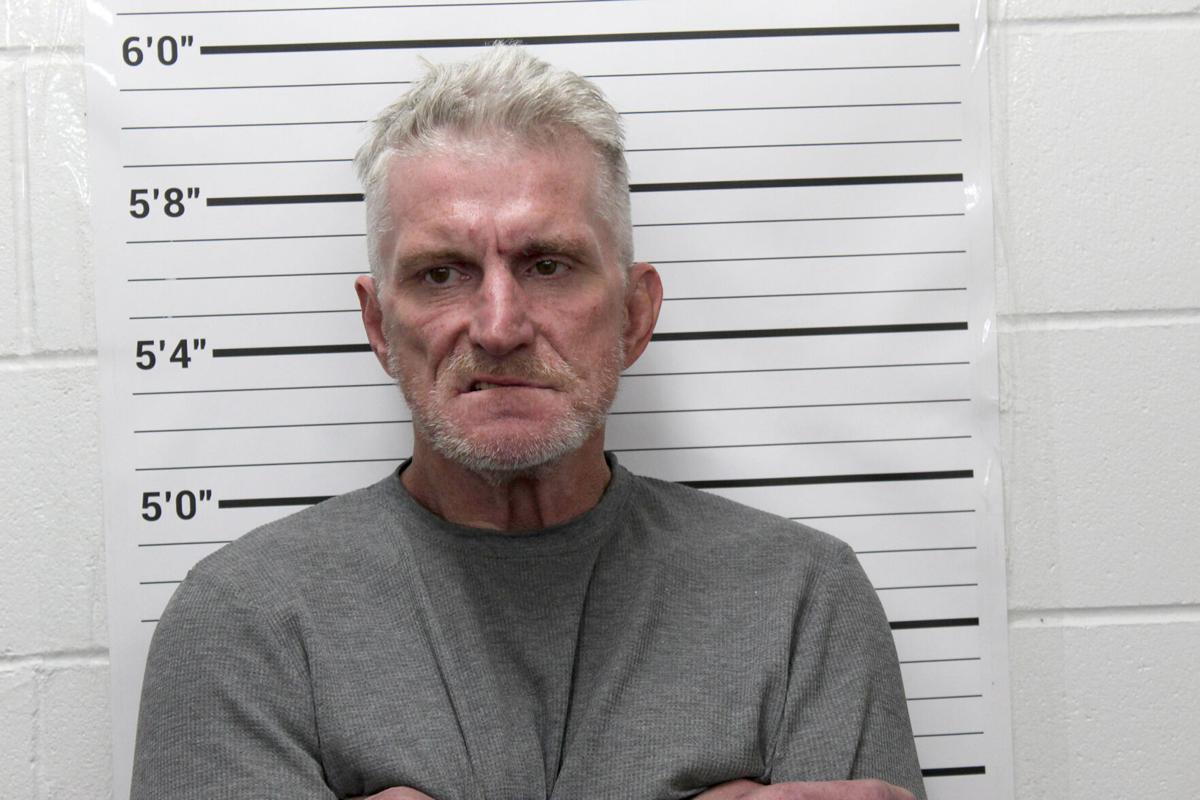 Nearly a half-pound of methamphetamine was seized Oct. 2 in Grant County.

The Grant County Interagency Narcotics Team seized the drugs, cash and a vehicle the afternoon of Oct. 2 during drug operations, according to a press release from Undersheriff Zach Mobley.

The press release states the case is ongoing and more information will be released in the future.

Matthew McConaughey shares a lesson from his father

Zeta eyes the Gulf Coast days before the election