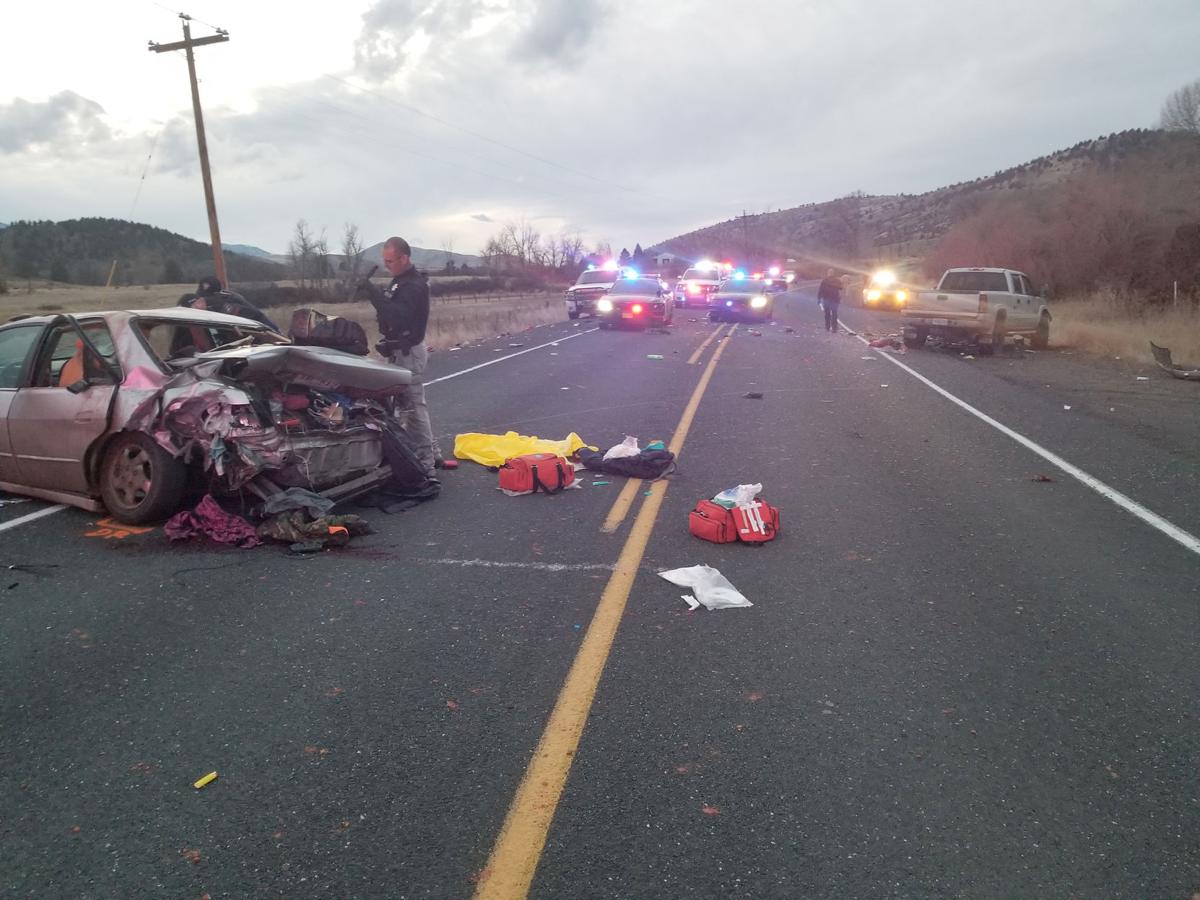 Officers deployed a spike strip on a 1999 Honda Accord Friday afternoon after a high-speed chase, injuring two occupants from Colorado and one from Oregon. 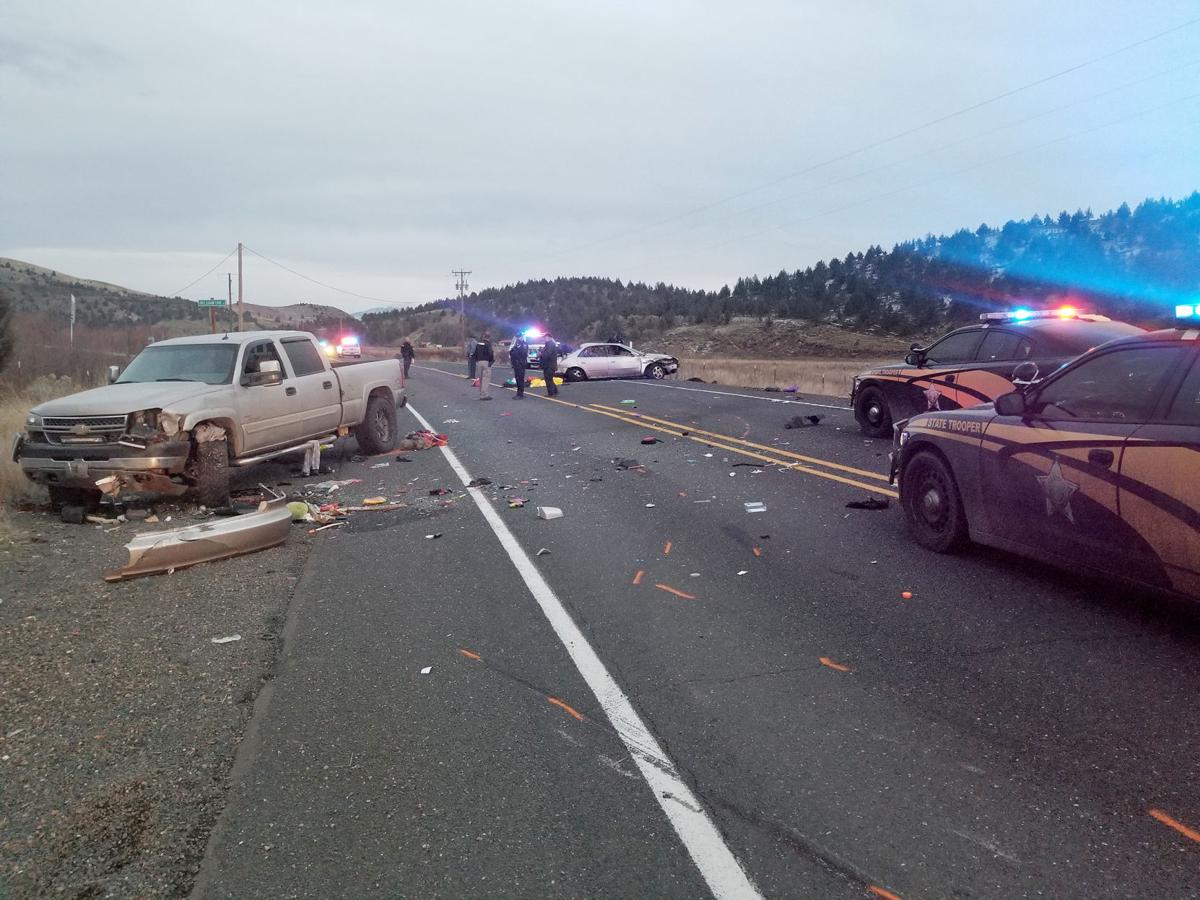 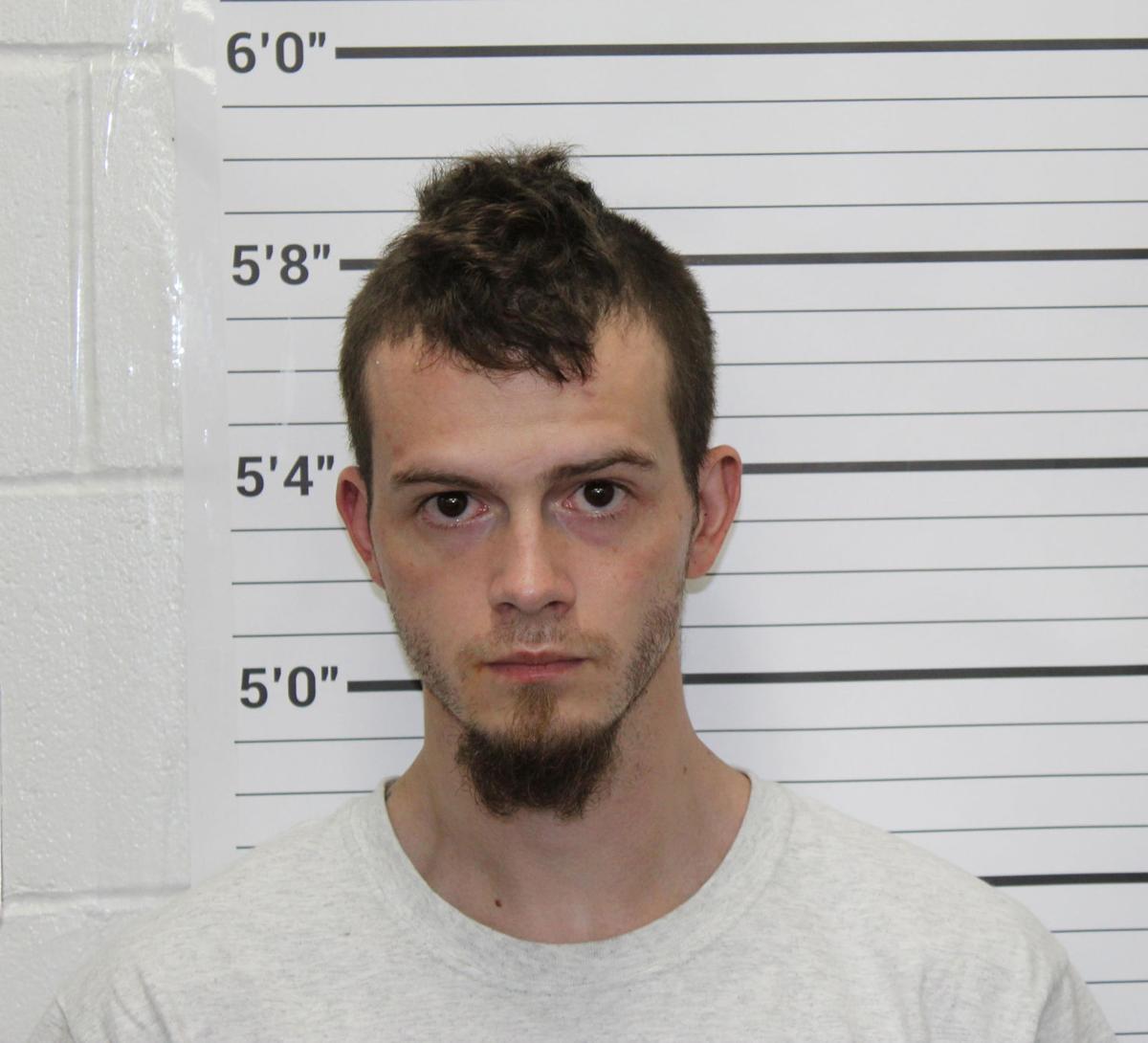 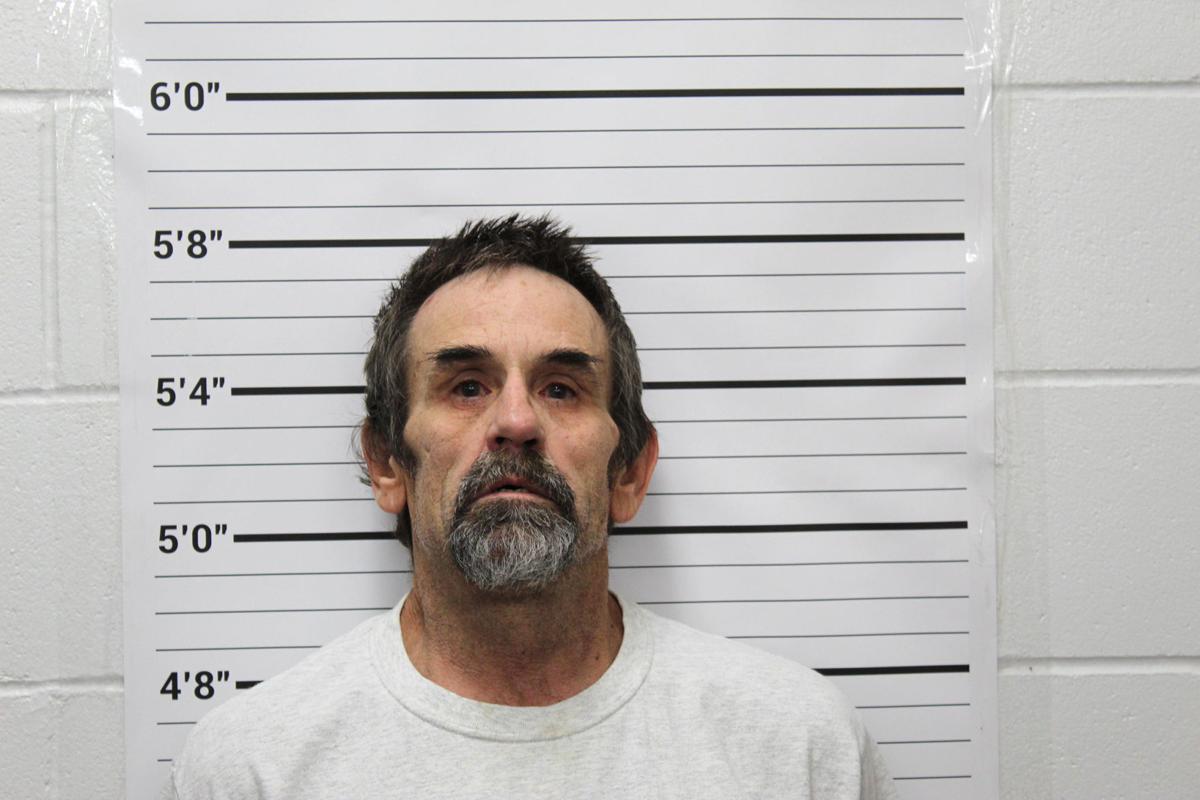 Officers deployed a spike strip on a 1999 Honda Accord Friday afternoon after a high-speed chase, injuring two occupants from Colorado and one from Oregon.

Two people from Colorado and one from Oregon were transported to the hospital after officers ended the pursuit at milepost 145 on Highway 26, according to Oregon State Police Public Information Officer Capt. Timothy R. Fox.

The driver, Jeremy McLaughlin, 29, Strasburg, Colorado, received minor injuries and was transported to jail after the hospital. He was charged with eluding in a vehicle, reckless driving, five counts of reckless endangering, driving under the influence of drugs, second-degree assault, third-degree assault, possession of methamphetamines and possession of heroin, Fox said.

A 57-year-old male passenger, Robert Malloy of Strasburg, was transported to the hospital with minor injuries and later transported to the Grant County Jail, where he was lodged for felon in possession of a restricted weapon. He was carrying a dagger after being convicted of first-degree theft in Ohio in 2004, according to information filed Monday in Grant County Circuit Court.

Nadia Runkle, a 27-year-old female passenger of Dallas, Oregon, was transported to the hospital with serious injuries and later airlifted to St. Charles in Bend.

McLaughlin’s mother reported that he threatened her with a knife at about 1:45 p.m. Friday in Prineville, according to Prineville Police Department Capt. Larry Seymour.

The mother was able to exit the vehicle near the 600 block of Northwest Third Street in Prineville, and McLaughlin got out and threatened her to get back in the vehicle, Seymour said. The mother screamed for someone to call the police, and McLaughlin got back into the driver’s seat and began traveling east with the other two passengers, Seymour said.

All three people in the vehicle had reportedly been using heroin for a couple days, Seymour said.

It was also reported that there were multiple knives in the car, a handgun and possibly a homemade bomb, Seymour said. Police confirmed McLaughlin had a nationwide felony arrest warrant out of Colorado and were warned that he would not be cooperative.

Prineville police put out an attempt to locate on the 1999 Honda Accord McLaughlin was driving.

Law enforcement officers from OSP, Grant County Sheriff’s Office, Wheeler County Sheriff’s Office and the Forest Service located the suspect vehicle at milepost 131 on Highway 26. When officers attempted to stop the vehicle, a pursuit ensued with the suspect vehicle reaching speeds of about 95 mph and traveling into oncoming traffic at least five times, running oncoming vehicles off the roadway, Fox said.

At about milepost 138, the driver instructed his female passenger to cut the straps that were holding down several plastic containers to the roof of the car, which sent them directly into the path of the pursuing police vehicles, nearly causing a crash, Fox said.

At about milepost 145, OSP and John Day police officers successfully deployed spike strips on the suspect vehicle, which traveled a short distance and crashed into two pickups that had stopped on the side of the roadway, Fox said.

The OSP Bomb Squad responded to the scene to search for a reported explosive device, but none was found, Fox said.

The westbound lane was shut down for about 10 hours. Traffic control was conducted by ODOT. Frontier Towing responded and towed the three involved crashed vehicles from the scene.

A man was sentenced to three years in prison, with three years of post-prison supervision, and his license was suspended for five years after …

What it's like to be a grocery delivery gig worker

Baldwin to Trump: The numbers are strong? Look at this

Smerconish: This is a potential perfect storm