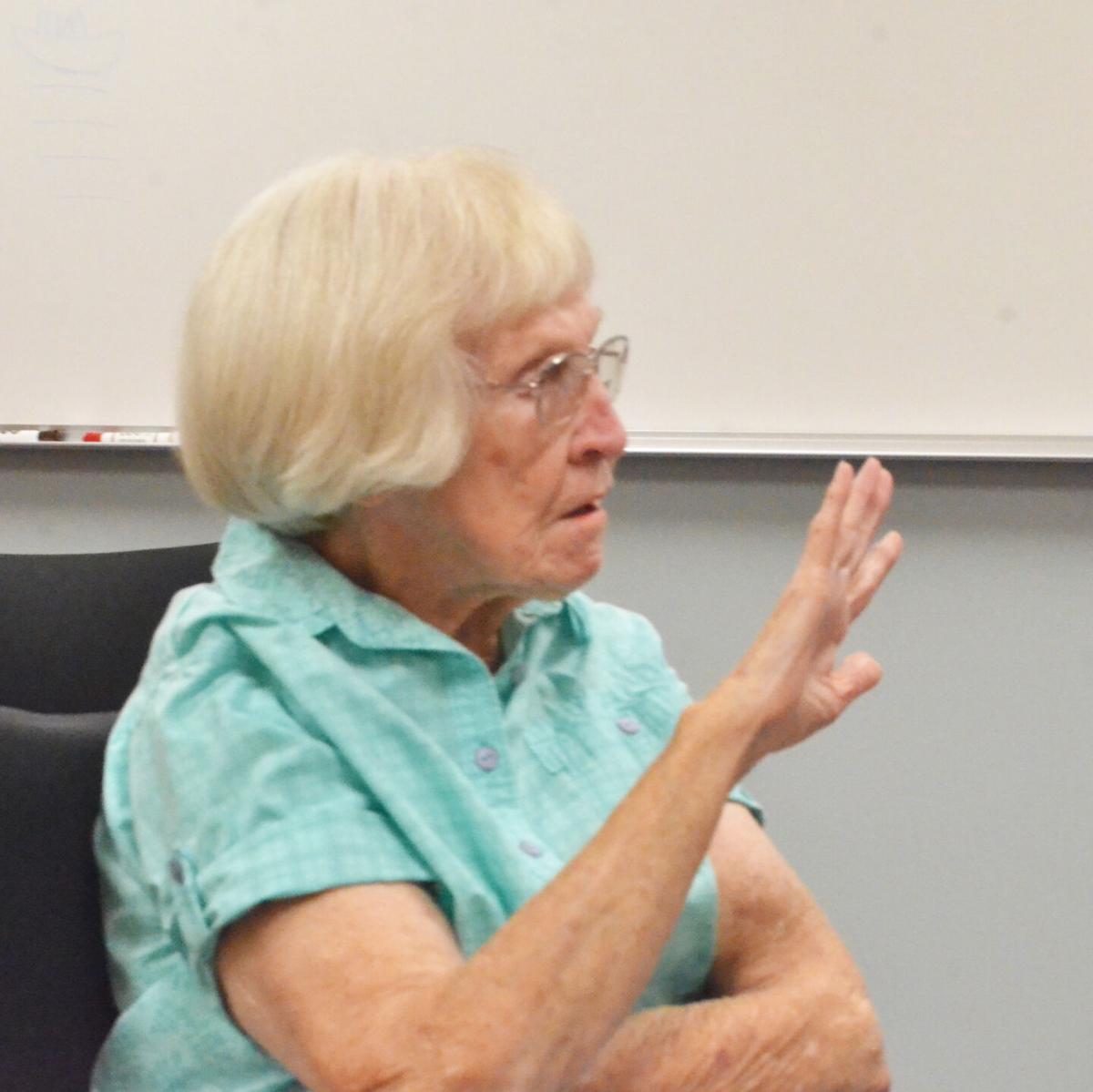 The Blue Mountain Hospital District board of directors are considering severing ties with its management company amid criticism from patients for long wait times to see their providers, lost referrals and generally poor customer service.

The tipping point came when the hospital’s management placed longtime provider Shawna Clark on administrative leave for improperly adding something to her medical records.

Mary Ellen Brooks, a former board member when the hospital district signed with management firm Brim and Associates 30 years ago, said the hospital “got a lot of good out of Brim.”

Brim merged with Province Healthcare in 1995 and moved its headquarters to Tennessee. Since then, the company has gone through three other mergers and a rebranding to HealthTechS3 in 2015.

“(Brim) provided us with the same things that HealthTech is providing you with: supplies and cost savings,” she said. “But in those days, Brim was a smaller organization from Portland. They did more for us, and they were more hands-on.”

Brooks said she did not come to the work session to blame anyone. However, she said, health care has grown, and times have changed.

Brooks said, with the right leadership, the district could run the hospital independently.

“Their management system does not work for Grant County people,” she said. “We have a population of fewer than 8,000 people in this whole county, and we live here because we like the way it is.”

Brooks said the county wants to hold onto its “hometown roots.”

“Modern is fine,” she said. “But it’s gotten out of control.”

Brooks said, before Clark, the problems had been mounting for quite a while.

Derek Daly, hospital CEO and an employee of HealthTechS3, said it is normal for a hospital district to evaluate a contract, especially after 30 years.

Daly said the hospital gets services that range from financial audits to access to a group purchasing organization where the hospital can leverage collective buying power to keep costs down for supplies and materials.

Board chairperson Amy Kreger said the purpose of the work session was to gather facts and to listen to the people whom they represent.

Board member Karla Averett said, whichever way the board decides to go, they need to be careful and not make a “rash” decision to “cripple” the system.

The board spent most of the meeting inventorying the hospital’s services from the management company and considering whether or not they could get them a la carte and have more control in the operations of the hospital.

Board member Dotty Parsons said, when she read through the contract, it looked as if the management company had more control than the board.

“I don’t even know why we have a board of directors,” Parsons said.

She said, when they have gone to Daly for “suggestions or directions,” the management company has been the one “calling the shots.”

Averett said Daly is “highly capable” of making decisions on his own without HealthTech.

Daly said he ultimately has the ability to make decisions.

“They provide thoughts, they provide guidance and they provide counsel,” he said. However, Daly said his “relationship and his duty” is at the hospital.

Daly said the hospitals that genuinely are independent are still in many circumstances contracting for other services. He said one example is Harney County Hospital, which is very similar to John Day and closely connected to St. Charles Health System because of its electronic medical records program.

He said a lot of information technology support comes from St. Charles.

Averett suggested that a “plan of action” would be to meet with similar hospital districts and other health care management services and then come back for another session.

Kreger said she knows the “long-seated” chair of the Harney County Hospital Board and that they could set up a meeting.

“Who knows,” Averett said. “Maybe this is the first step at saving a couple of hundred thousand dollars a year.”

Review: The Ghost is more modest and simple, but it's still a Rolls-Royce