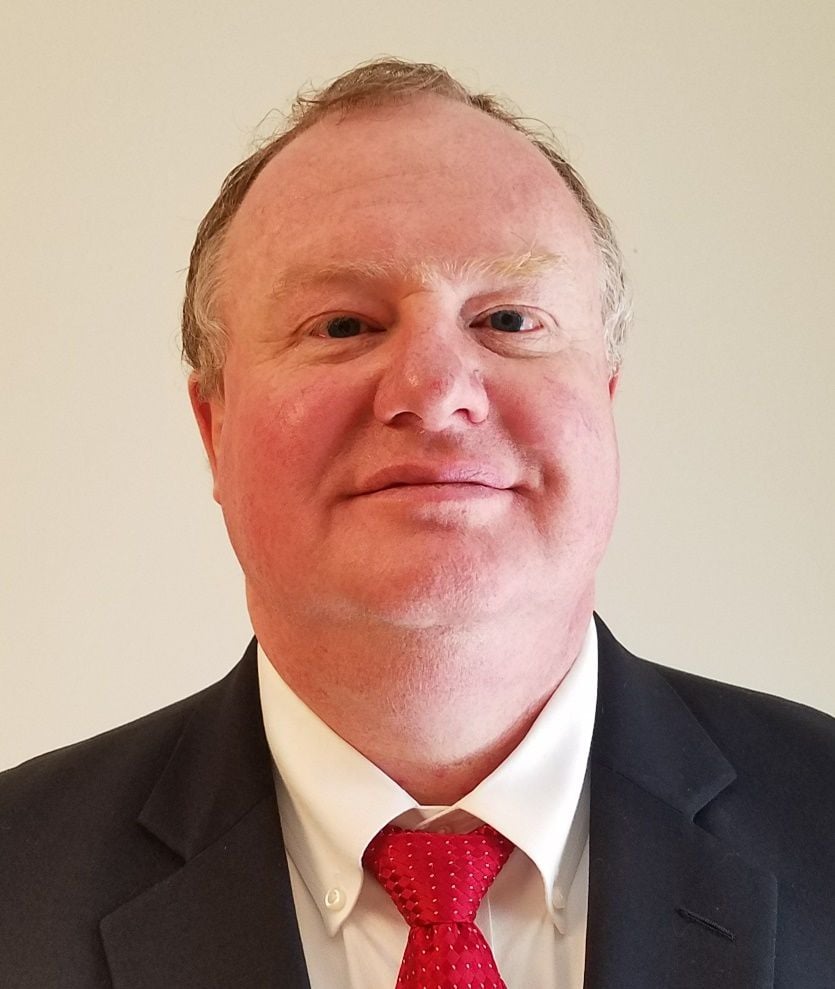 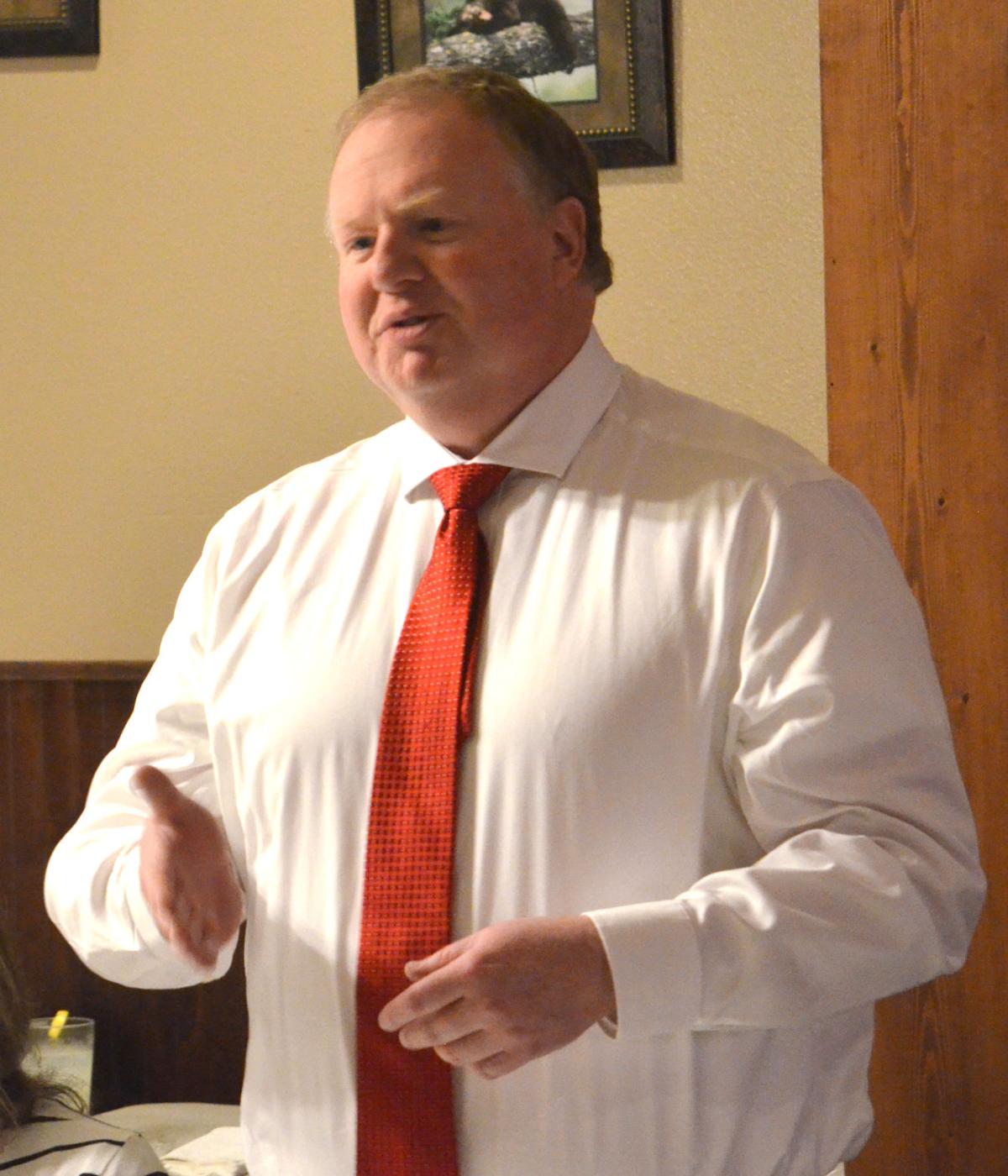 Jim Carpenter, Grant County’s current district attorney, said he is the most conservative of the three candidates running for circuit court judge.

Carpenter said conservatives in the legal community were concerned that there was not a conservative voice running for the bench. Carpenter said there is a lot of concern about the threat to citizens’ Second Amendment gun rights.

“I am an active shooter,” Carpenter said. “I go to a gun club. I enjoy those activities. I don’t hunt too much, but I enjoy shooting and hanging out with people that do.”

Carpenter said there are felons and people with mental illness who should not have firearms, but he said law-abiding people who want a gun should have the right to have one.

“I think my opponents would absolutely uphold gun restrictions as long as somebody had their hunting rifle,” Carpenter said. “I would be more on the other end that, if you qualify for gun ownership, you can have whatever it is you can buy now.”

He said there are “unchecked” meth, heroin and cocaine problems in the community and that there has been legislation in the last few years that has made possession of almost every controlled substances a misdemeanor if there are no other factors involved. Carpenter said his opponents had supported the legislation, while he did not.

Carpenter said the trend is getting people help for possession of controlled substances and drug addiction, and he does not object to that, but he said drug offenders need to have consequences as well. Or else, he said, people will continue breaking the law.

“I think there needs to be a consequence and a program, as opposed to just programming,” Carpenter said. “I think that is one of the areas where we differ in our strategies.”

Carpenter said he is all for helping people get better.

He said he is not about sending people to jail and forgetting about them, but at the same time those, who break the law need to pay the consequences.

Carpenter said, should he win, he would be a “new sheriff in town,” for lack of a better term, from day one. He said there would be stricter consequences and opportunities for people to make changes in their lives.