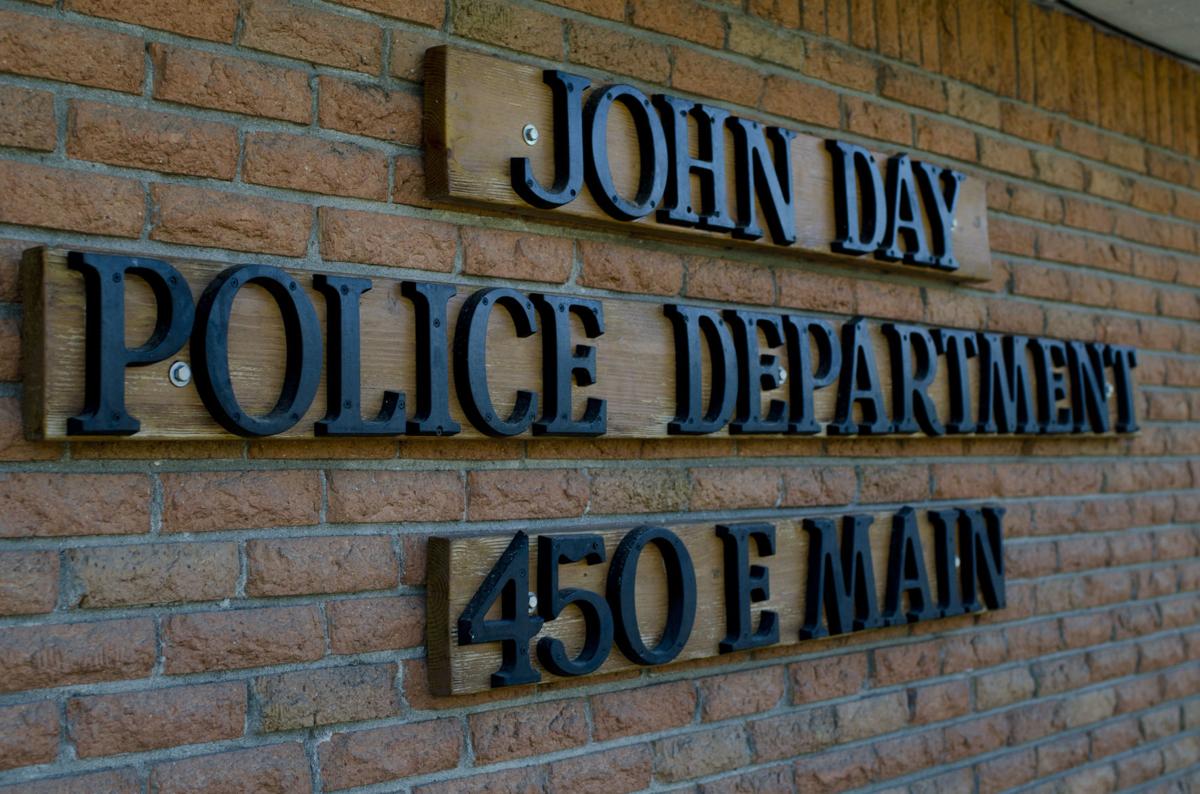 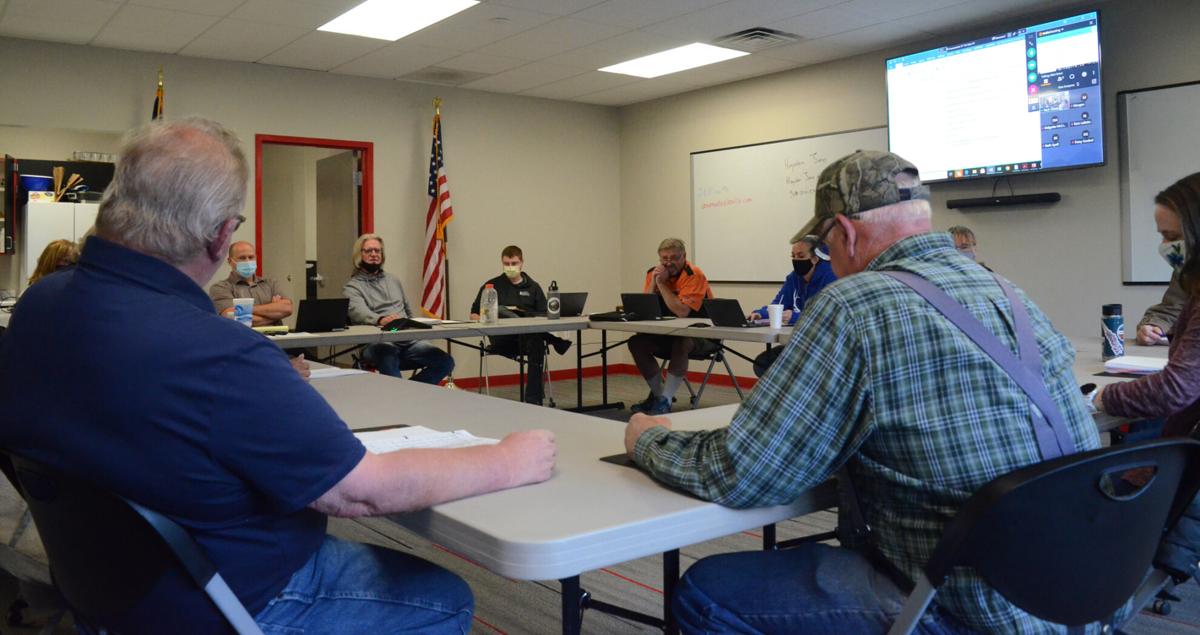 The John Day City Council continues to seek help from Grant County to fund the match for the Fourth Street project.

The John Day City Council continues to seek help from Grant County to fund the match for the Fourth Street project.

Voters will decide the fate of the John Day Police Department.

The John Day City Council and Budget Committee met on April 20 to discuss the proposed budget for fiscal year 2021-2022 and agreed that the residents of John Day should have the opportunity to vote on a five-year levy to fund the police department.

If the levy does not pass, the city plans to transition the department to the Grant County Sheriff’s Office in September.

Budget Committee member Mark Miller said the people at the town hall meeting on April 8 voiced their support of the police department and should have their say by voting.

“I think the people of the town gotta have their say,” Miller said. “My comment is: Put it to the people.”

The plan is to file for an emergency election Aug. 3 to request approval of John Day voters for a levy of 35 cents per $1,000 of assessed property value. Although the original estimate was only 10-15 cents per $1,000, the police department’s modernization expenses discussed at the budget meeting led to the increase, according to the agenda.

“There’s a lot that has to happen in the lead up to the election and afterward,” said John Day City Manager Nick Green.

Green said they are coordinating with their legal counsel on the ballot measure language for the local option levy.

The council will need to approve that language prior to submitting it to the county clerk for processing. The approval will need to happen at the May 11 city council meeting, according to Green. The city will then submit the ballot measure to the Grant County Clerk by May 14.

Green said the schedule is tentative until the city files the ballot measure.

Councilor Paul Smith said he was informed that the special election would cost the city between $3,000 and $5,000, and the measure would need a double majority for the levy to pass.

“If we waited until November, the election would not cost us anything, but we would not be able to collect any assessment until 2022,” Smith said, 10 months later than if they held the vote in August.

The Budget Committee included the revenue from the local option levy in the budget it approved. Green said, if the levy does not pass, the transition option would be triggered.

John Day City Councilor Heather Rookstool said she favors giving residents a chance to vote. However, she said people need to also understand what would happen if the levy does not pass and if the county does not want to work out a consolidation agreement.

“I like the idea of the option, but if they say no and the county says no, I want residents to understand what kind of service they’re going to get,” Rookstool said. “It will be emergent services only... The public needs to listen and make their voices heard because this is their one chance to do that.”

Green said he doubts there will be a huge reduction in the quality and consistency of service as long as there is an agreement and the county honors it. However, he said the risk is that the city would lose control of the department, and the city would have to rely on the agreement.

The estimated cost for police modernization over the next five years is $253,466, which would require a five-year levy of $50,693 per year to cover, Green said.

John Day Mayor Ron Lundbom said another concern was the voters passing the levy but the city needing to request more money to meet unexpected costs.

“Halfway through this five-year cycle, we have another union negotiation, and something might come up in that (which) makes us come back to the voters again and say, ‘We need more money.’” Lundbom said. “That’s an unseen variable, but a real possibility, and that’s something we need to think about too.”

"I like the idea of the option, but if they say no and the county says no, I want residents to understand what kind of service they're going to get. It will be emergent services only... The public needs to listen and make their voices heard because this is their one chance to do that."

Keeping the John Day Police Department will be costly.