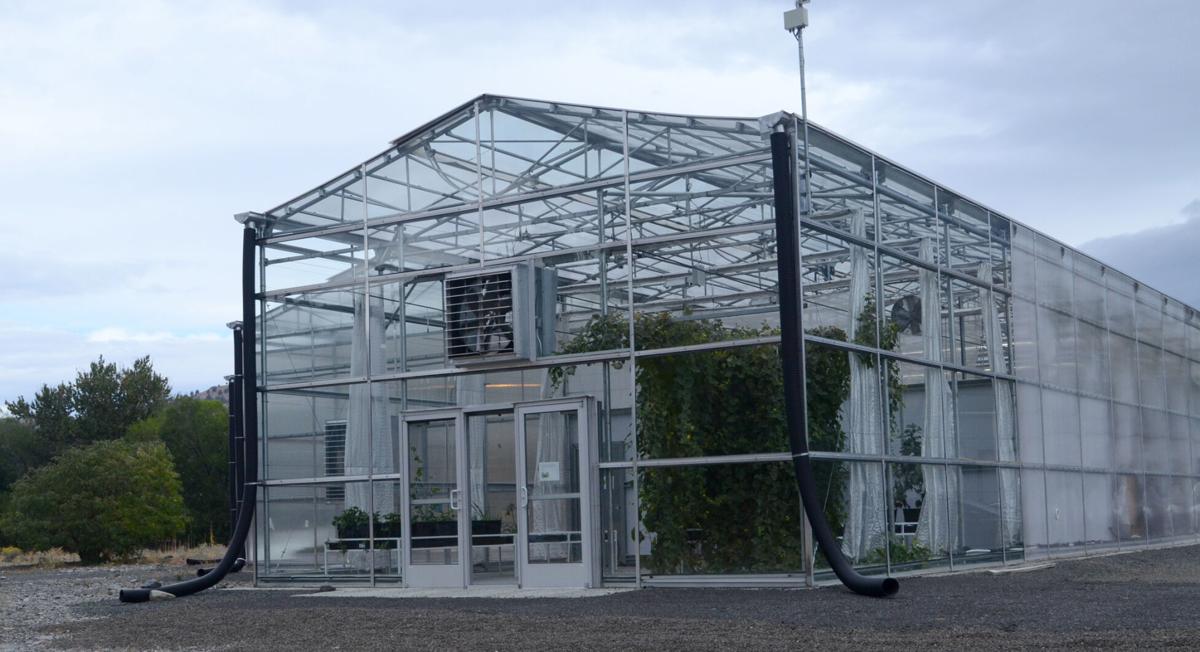 A variety of produce at the John Day greenhouse can be bought online. 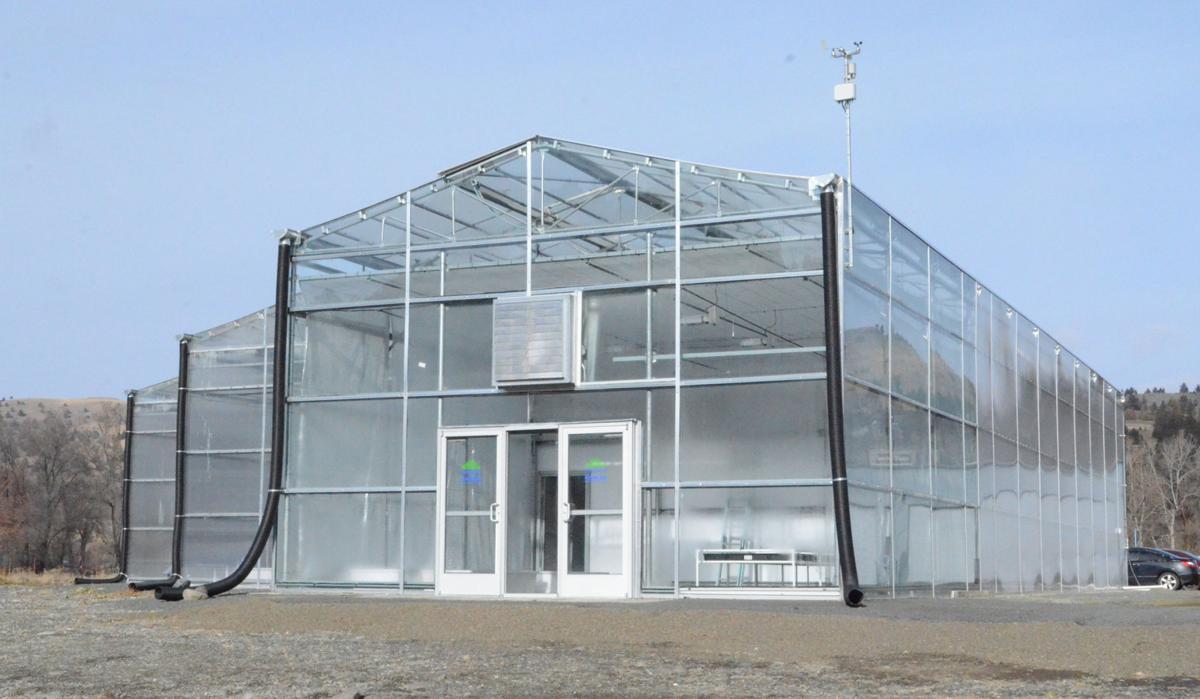 The John Day greenhouse stands tall as it continues to provide produce to the community. 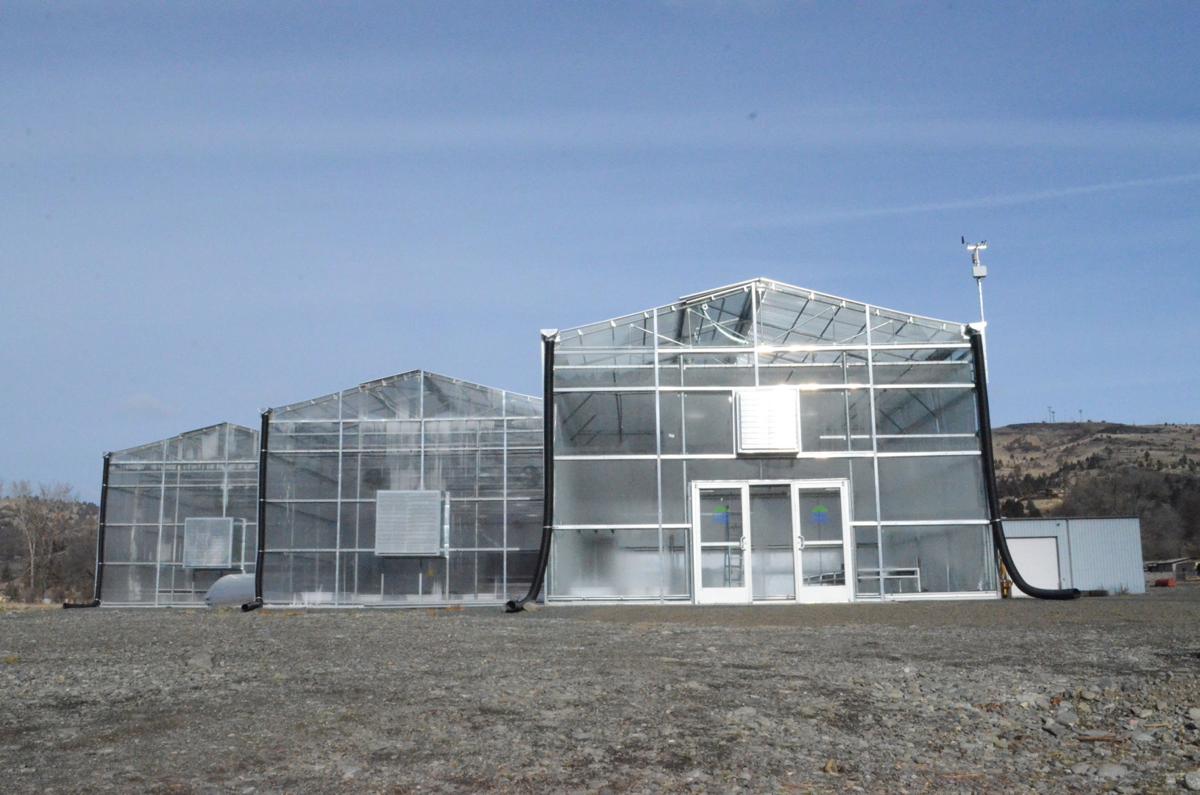 A variety of produce at the John Day greenhouse can be bought online.

The John Day greenhouse stands tall as it continues to provide produce to the community.

The John Day City Council made a motion Oct. 27 to take legal action against Euromex Greenhouses.

When the greenhouse was assembled, the heaters provided were performing as designed, but they were not built for the size of the John Day Greenhouse, according to John Day City Manager Nick Green.

Green said the heaters provided would have worked in a larger greenhouse, which Euromex was accustomed to sourcing.

“Because they were direct vents, meaning the flue gases from the heaters were expelled inside the greenhouse, and we had a much smaller space, the heaters were creating toxic levels of (carbon dioxide) emissions for the plants,” Green said.

Green said the high levels were observed on the CO2 indicators and in the stunted growth of the plants. After several weeks of the heaters trying to cycle the toxic air created, the heaters shut down due to a lack of fresh air.

Adam Heninger, a former employee at the greenhouse, identified the problem last fall and realized the heaters were working as intended, but were built for a larger greenhouse.

All three heaters had to be replaced, and the total cost to replace the equipment was $14,900, Green said. The city had a 12-month warranty against all defects.

“We made the decision to order (the heaters), ship them directly to John Day, and we installed them,” Green said. “The correct heaters worked as designed, and we regained temperature control within two weeks before it did any real damage.”

Euromex acknowledged the problem a year ago in late October, and the city would have normally allowed them to replace the units, but the city was worried of losing the entire crop due to temperature failures.

“There was never a question on the part of Euromex that it was their fault and they would reimburse us for the cost,” Green said.

The city is suing the company for breach of contract for failing to honor their warranty and to compel Euromex to pay the $14,900.

“Under normal circumstances we would normally write this off, but it happens to be a large sum for an accounts receivable,” Green said. “And the cost to litigate it is quite a bit less than the cost of potential recovery.”

Olababy Won the iF DESIGN AWARD 2021